The Boys and Girls Club of the East Valley – Gila River Komatke Branch had three teams compete for a championship against teams from the Chandler and Gilbert clubs at Talking Stick Resort Arena on March 15. Komatke claimed two championships on the night.

The Middies defeated Chandler, 11-10, in a close game that was tied throughout. The score was tied at 2 at the end of the first, 6-6 at halftime, 10-all at the end of the third quarter. The Komatke Middies scored the lone basket in the fourth quarter for the win.

In the Juniors game, Komatke had to rally in the second half. They held a slim 9-6 lead after the first quarter and led 13-11 at halftime. However, Gilbert started to score and took a one-point, 20-19, lead going into the final quarter.

In the fourth quarter, the Komatke Juniors played tough defense, frustrating and outscoring the Gilbert Club, 12-2, to take a 31-22 win. Two of Gilbert’s top players fouled out allowing Komatke to take advantage.

In the final game of the day, Komatke Seniors battled the Chandler Seniors in an exciting game that went down to the final seconds.

Komatke led 12-6 after one quarter, 16-11 at halftime and 25-19 heading into the final quarter of the game. However, Chandler started to increase their defensive pressure and cut the lead down to just two points, 27-25, with 2:15 left in the game.

Chandler managed to tie the game and took the lead in the final seconds, 29-27, with 8.2 seconds left. Komatke had a chance to win but missed a field goal at the buzzer. The last two minutes of the game time was crucial with each team fighting to get shots. 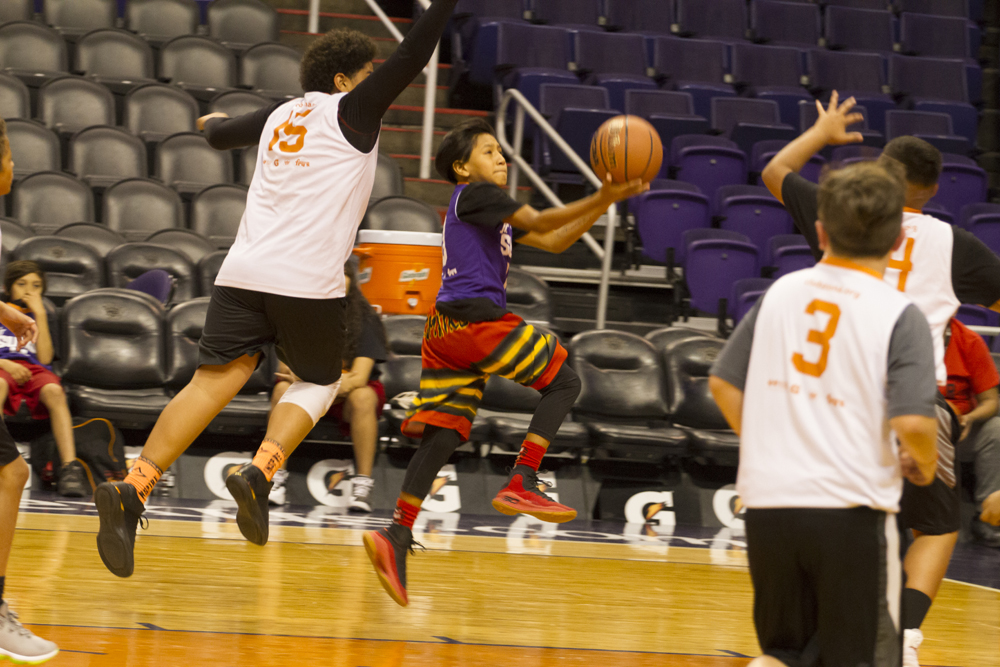 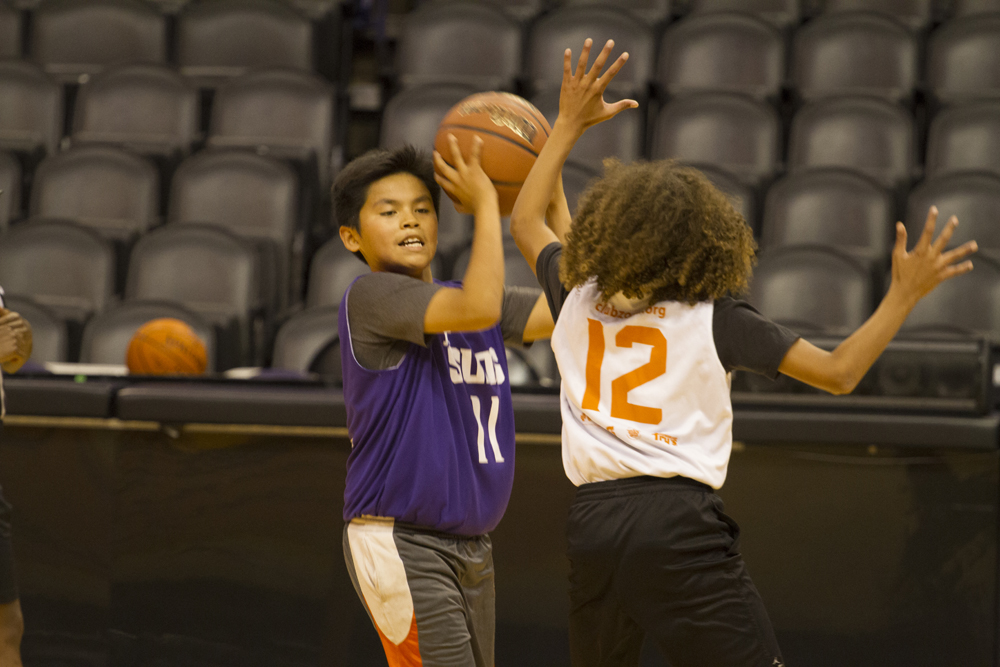 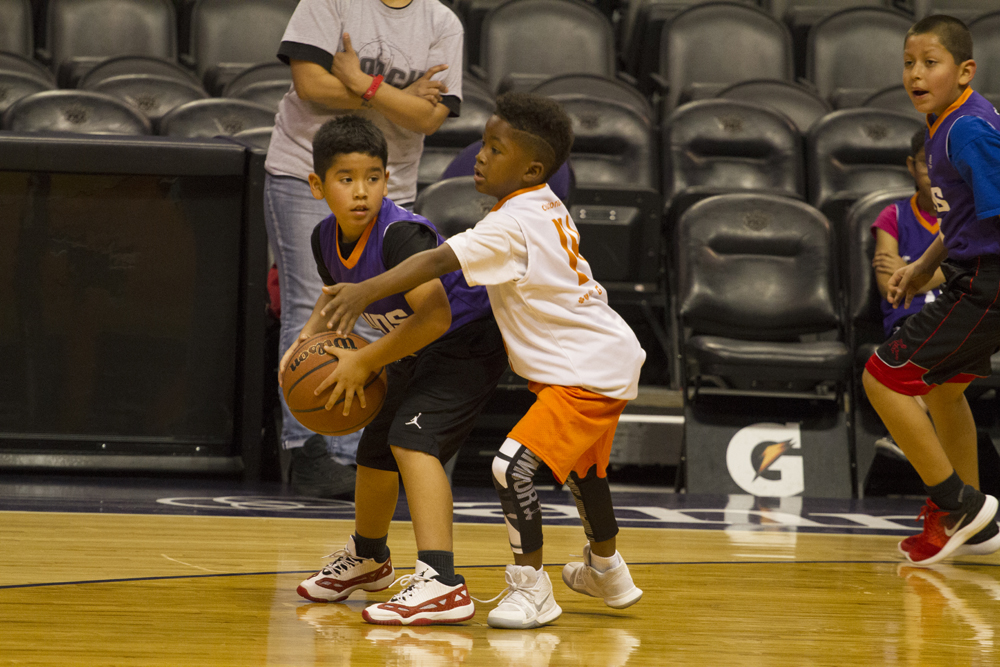 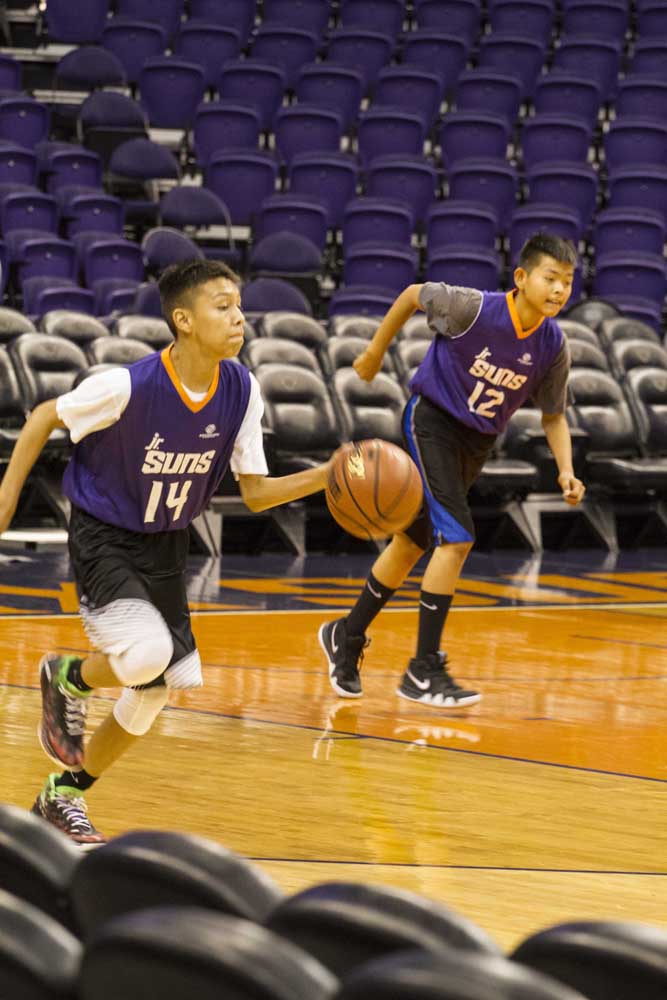