Educators in all capacities from across the Community met for the 14thannual reservation-wide teacher in-service on Aug. 10 at the Ak-Chin Ultrastar Multi-tainment Center for workshops and presentations aimed at assisting schoolteachers for the upcoming school year.

The in-service split participants into two groups: Early Education and Elementary Education. The early education group was aimed for educators working with students in pre-kindergarten through second grade while elementary focused on third through eighth grades.

The in-service served as an introduction to the Gila River Indian Community. For the early education group, there was an emphasis on culture and language instruction for the youngest of students in the Community.

The early education group also held an elder-panel after the welcoming address. The purpose of the elder panel was to see how the early childhood education can integrate that into school and gives the teachers an idea of what the Community is looking for in culture and language learning.

They also had CIRCLES Training for preschool teachers that shared the foundation frameworks for CIRCLES core curriculum approach.

Following, Dr. Zepeda’s opening address, the educators watched a video that shared different resources that are available to the Community’s teacher. The video had interviews with resources on the Community such as Tribal Health Department, Pima-Maricopa Irrigation Project, Huhugam Heritage Center and Wellington Ranch.

Off the Community, resources included Audobon Arizona, Basha Art Gallery and the Casa Grande Ruins. Following the video, the group had an open discussion of how they plan to incorporate the resources into their curriculum and which they might use.

The most popular was the Zelma Basha Salmeri Gallery of Western American and American Indian Art features many special pieces including a vast collection of baskets.

The other popular choice was the Wellington Ranch in District 4, which seems to be the Community’s hidden gem, with not many educators knowing what it has to offer. In the open discussions teachers voiced how they plan to use the resources and integrate into their lesson plans.

All of the resources given to the teachers are able to be used as a field trip or have representatives come into the classroom and share lessons.

Workshops available to the elementary education group was safeTALK which teaches how to recognize and engage persons who might be having suicidal thoughts and how to connect them with Community resources.

Also offered was Childhood trauma and the classroom as well as a history of education on the Gila River.

With most of the Community’s teachers coming from off the Community, Salcido said the main goal of the in-service was to teach them a little about the Community and let them be aware of the many resources available to them as educators.

“I think it was very successful with over 550 educators from across the Community,” said Salcido. “The overwhelming feedback that we have gotten so far is that they really liked it and enjoyed the presentations and hearing about Gila River.” 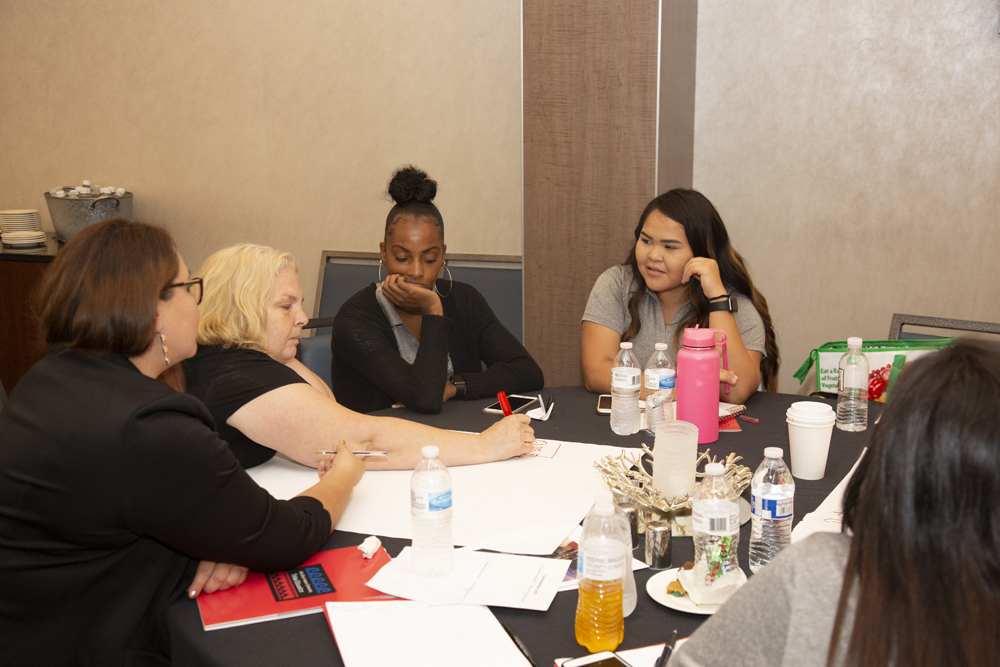 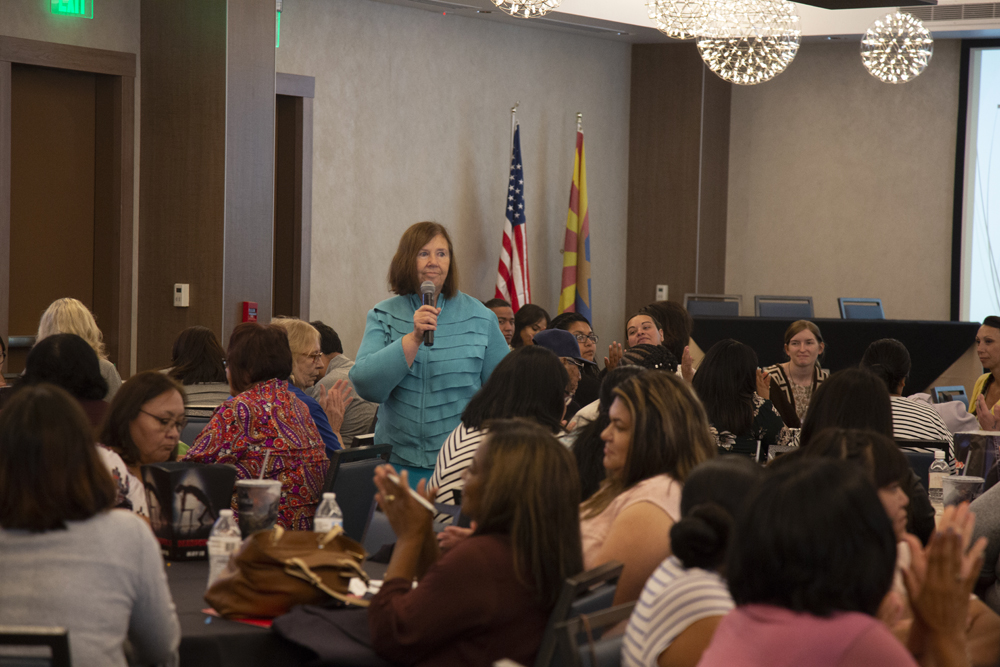 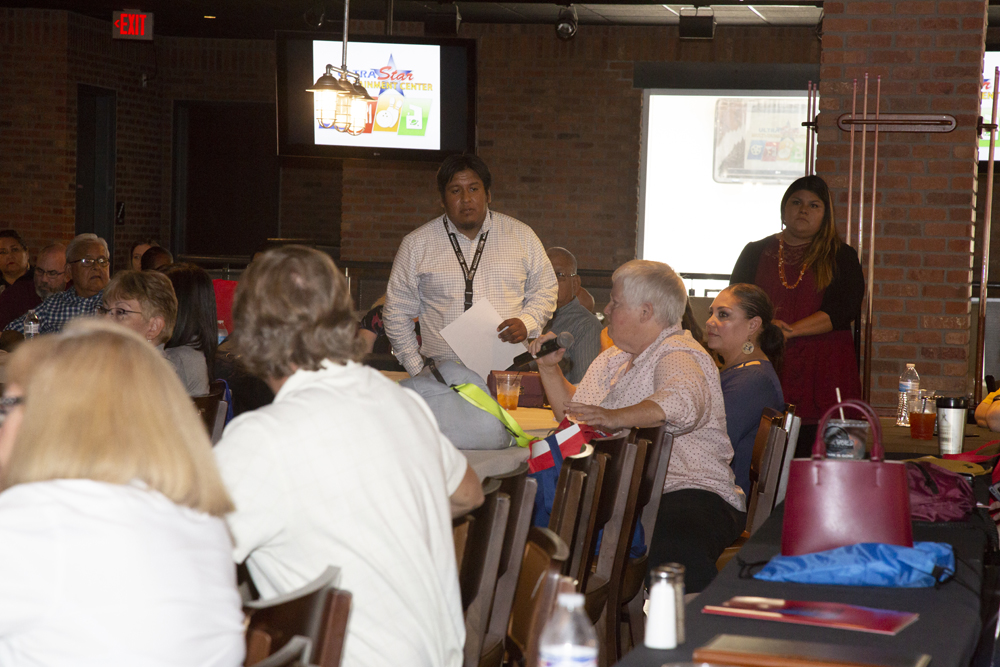