Students in Film 101 part of the WIOA Summer Youth Program spent their time creating a satirical short film that aired at the youth banquet on July 27. The short film was a parody of the TV show “Cheaters.”

Over seven weeks, eight youth participants, aged 14-17, started the process by first learning to use the camera equipment.  From there, they wrote a script, went to a story board, acted, filmed and then edited the entire short movie together.

After brainstorming as a class, they decided to do a “rez-style” version of the show “Cheaters” that uses hidden cameras to find spouses committing infidelity. The students said they wanted to do something other than scary movies, which have been done the past few years.

“We looked at other videos they’ve made over the years,” said Adam Gonzalez. “We liked the idea of making it funnier than scarier. I think people will like it.”

With the “rez-style” added in, the students hope its GRIC roots make the audience laugh when one person finds their significant other no longer wants to share pickle slushies with them anymore.

The students learned to use professional Canon and Sony cameras and camcorders, as well as setting professional lighting in their filming scenes. They each had a turn acting, directing, filming and working sound.

Once filming finished, the students had to sort through the video footage and edit using Moviemaker. The editing software is the only non-professional tool used in the class because of cost constraints.

The class is taught by Reuben Ringlero through EditBox Productions. According to Ringlero, this is the 10th year that he has taught the WIOA summer class. He hopes that the summer class springboards the students into a career path. He added that giving the students experience behind and in front of the camera shows all of the roles in film making.

“I learned quite a bit about filming and different angles,” said Precious Johnson. “It was a lot of fun and you get close to all the people and by the end you feel like a little family.” 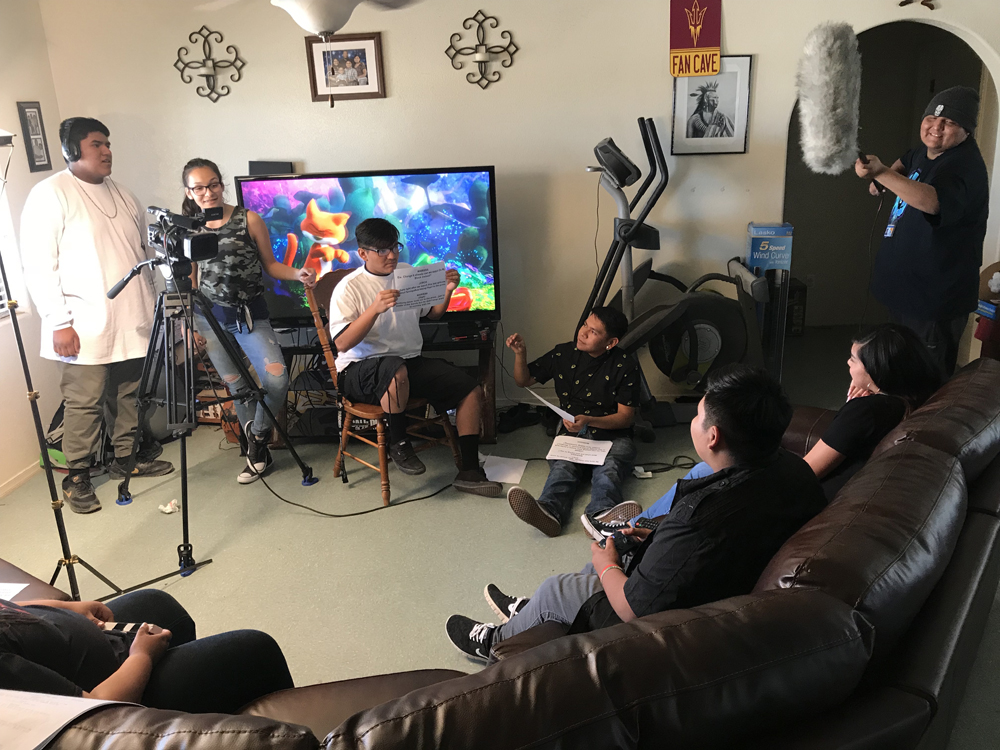 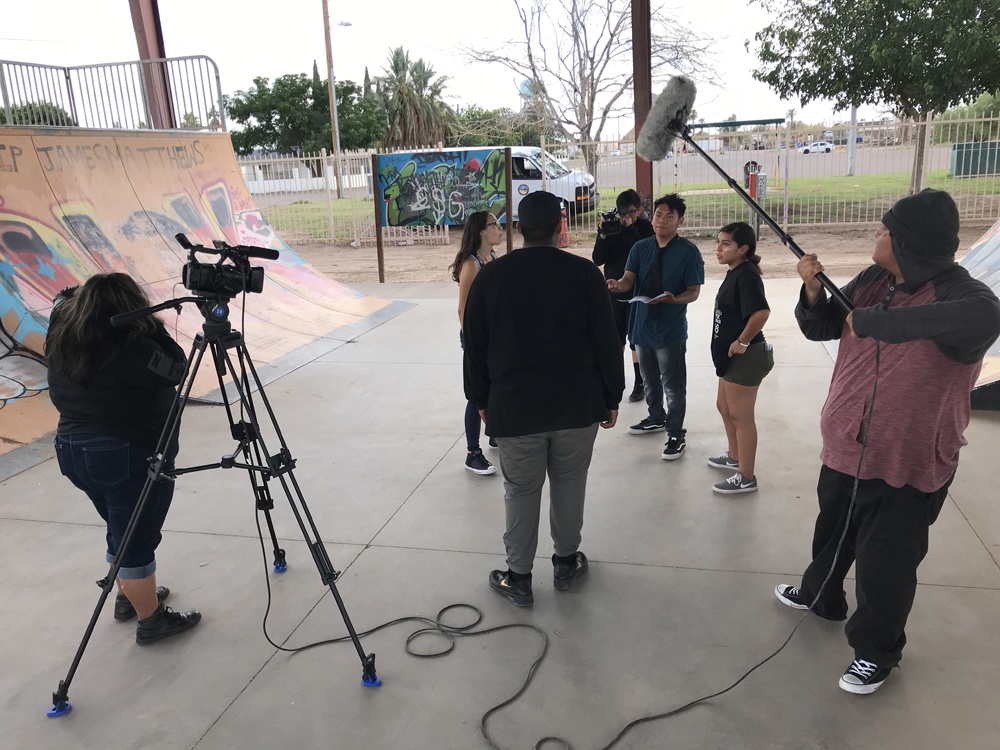 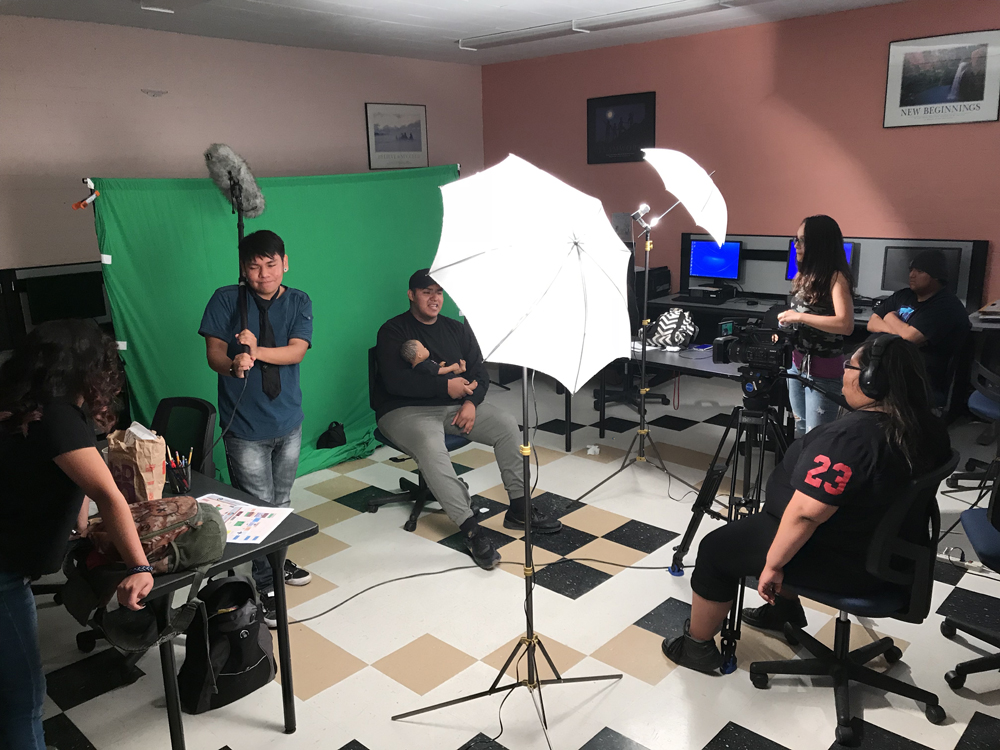 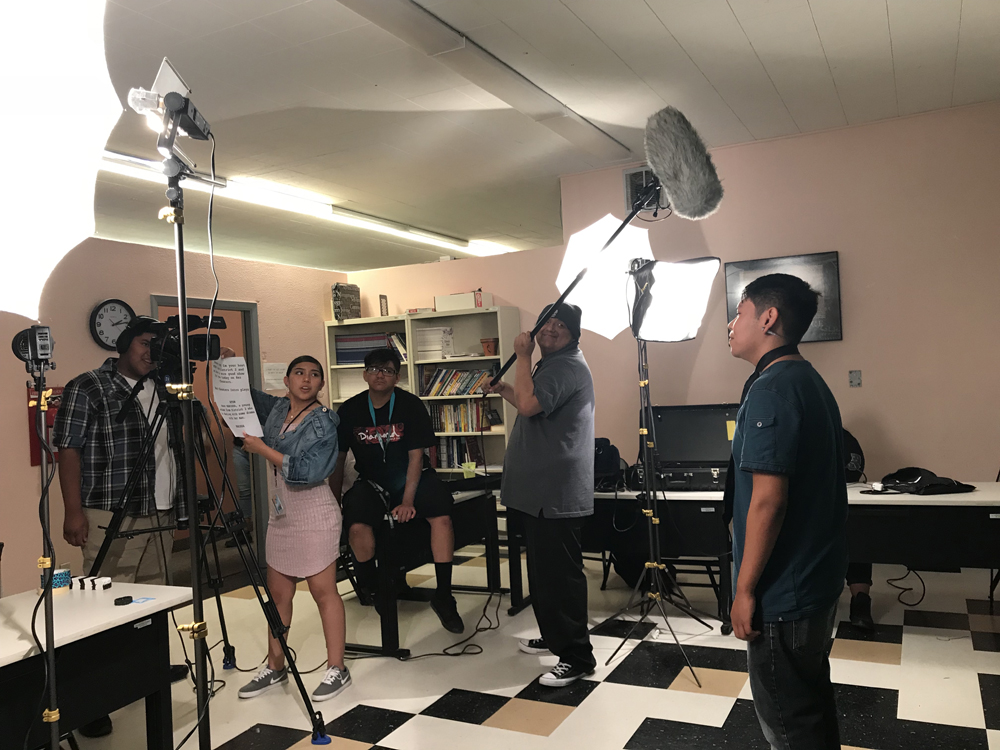 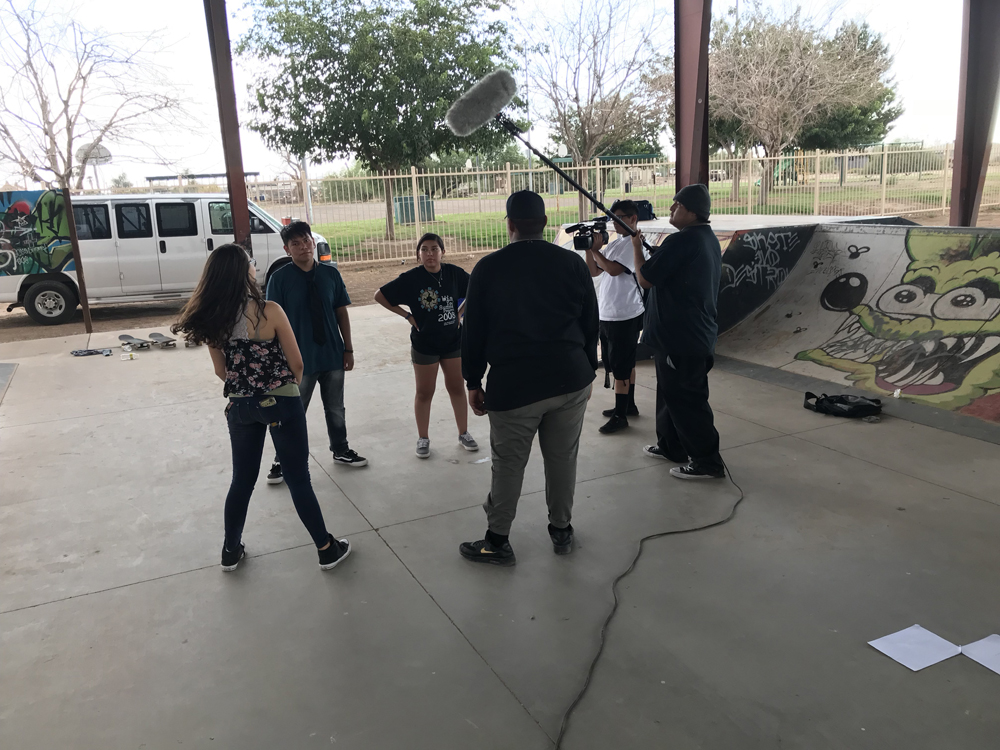