Mr. and Mrs. Clause come riding into town a top a big red fire truck, one similar to those, children will be getting for Christmas.

Rolling down Casa Blanca Road in Sacaton, the River of Lights: Christmas in Toyland parade brought families together for musical entertainment, artisan market and tree lighting at Ira H. Hayes/Matthew B. Juan Park on Dec. 10.

In the park, artists and crafts were being sold hand over fist for individuals looking to seize some handmade items to gift this year.  Under one of the ramadas, children and parents had a chance to work on an assortment of holiday crafts.

To cap off the night, Governor Stephen Roe Lewis and Lt. Gov. Robert Stone greeted the crowd that was gathered around the tall Christmas tree at the memorial park. Lewis and Stone said they were delighted to see the huge turnout for the parade and festivities in the park.

Lewis said, he hoped everyone enjoyed the parade, which he and Stone each participated in with a float. To officially light the tree Lewis and Stone sang a holiday classic “We Wish You a Merry Christmas,” with a group of children and Mr. and Mrs. Clause.

Below are the winners in of the parade of lights categories: 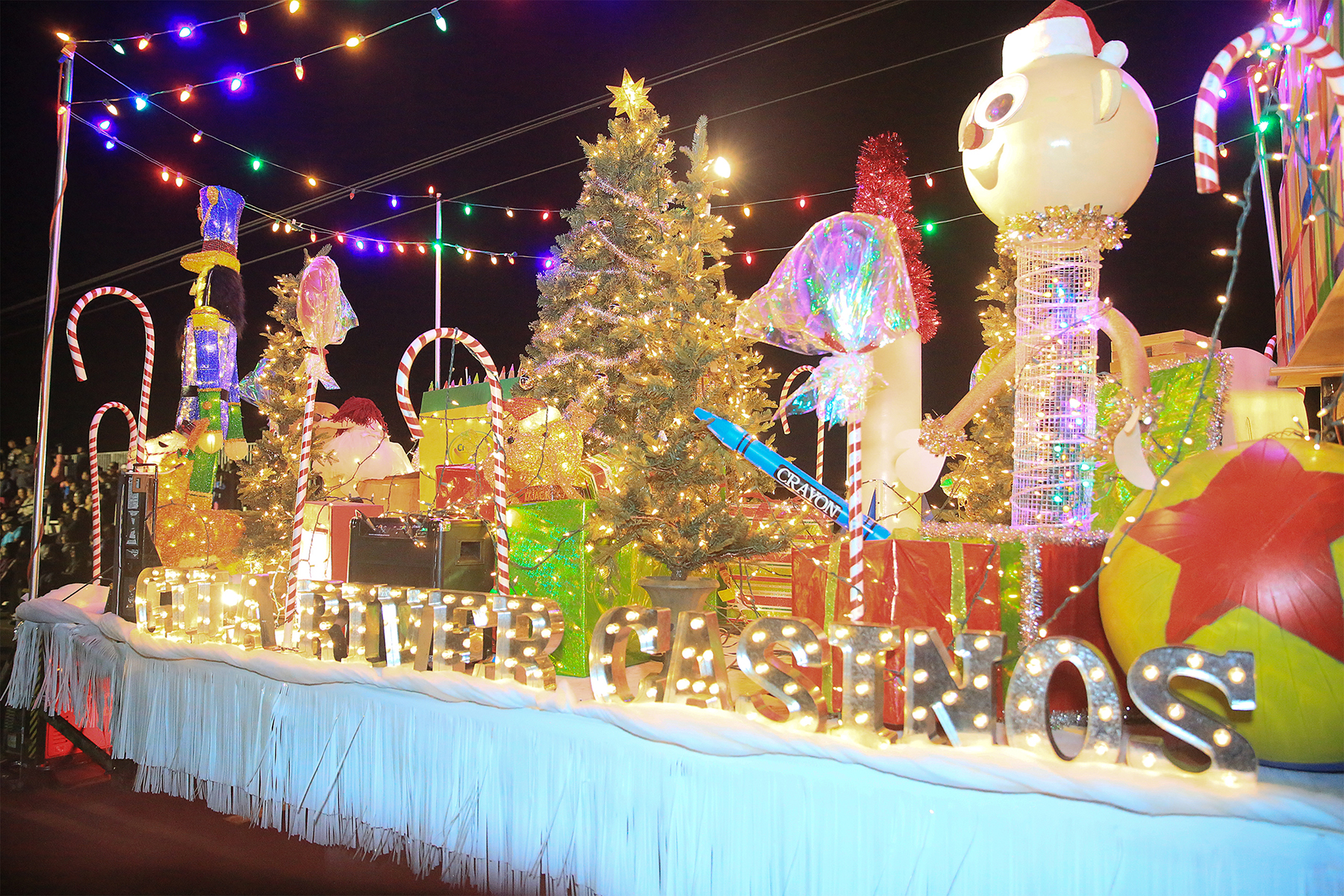 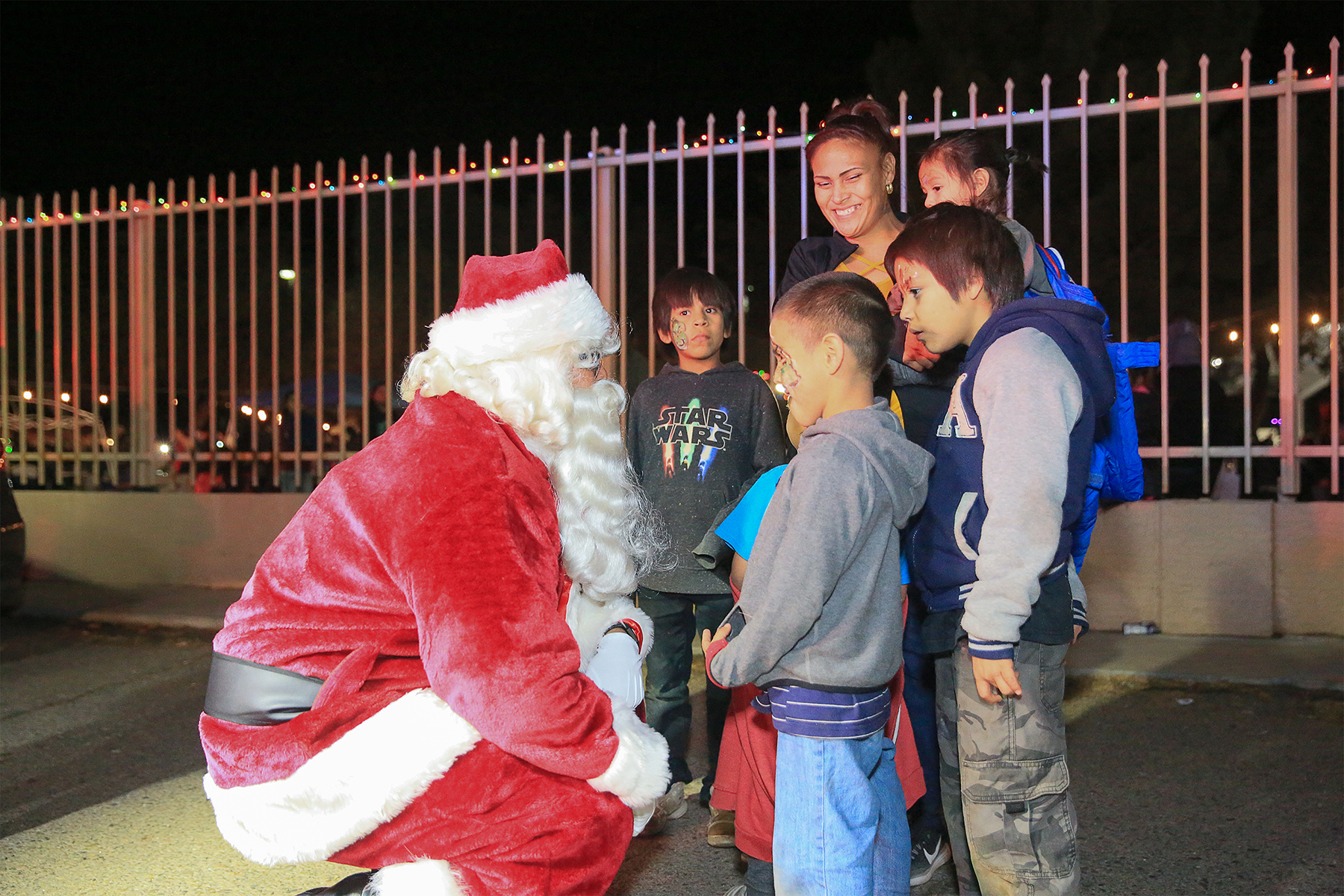 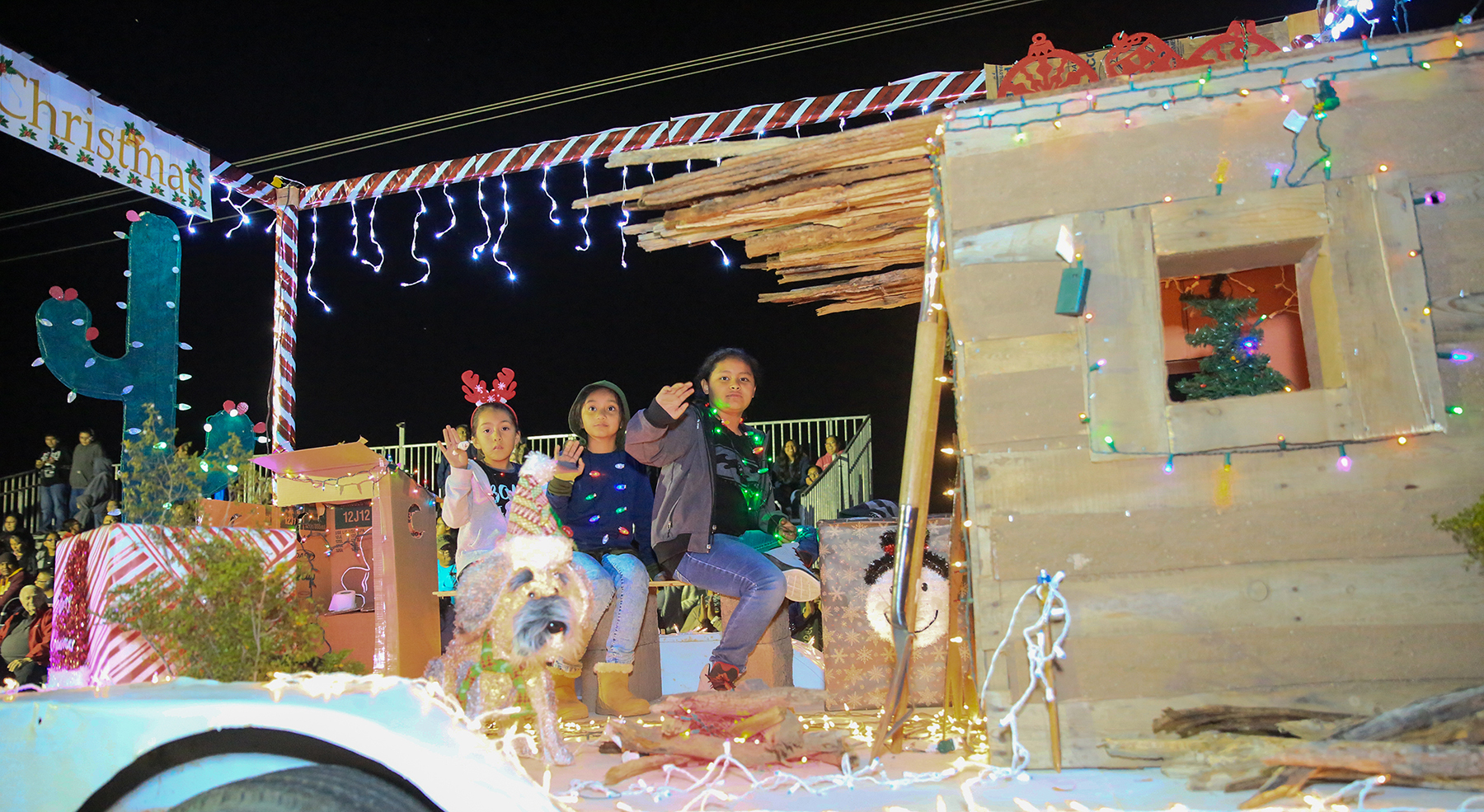 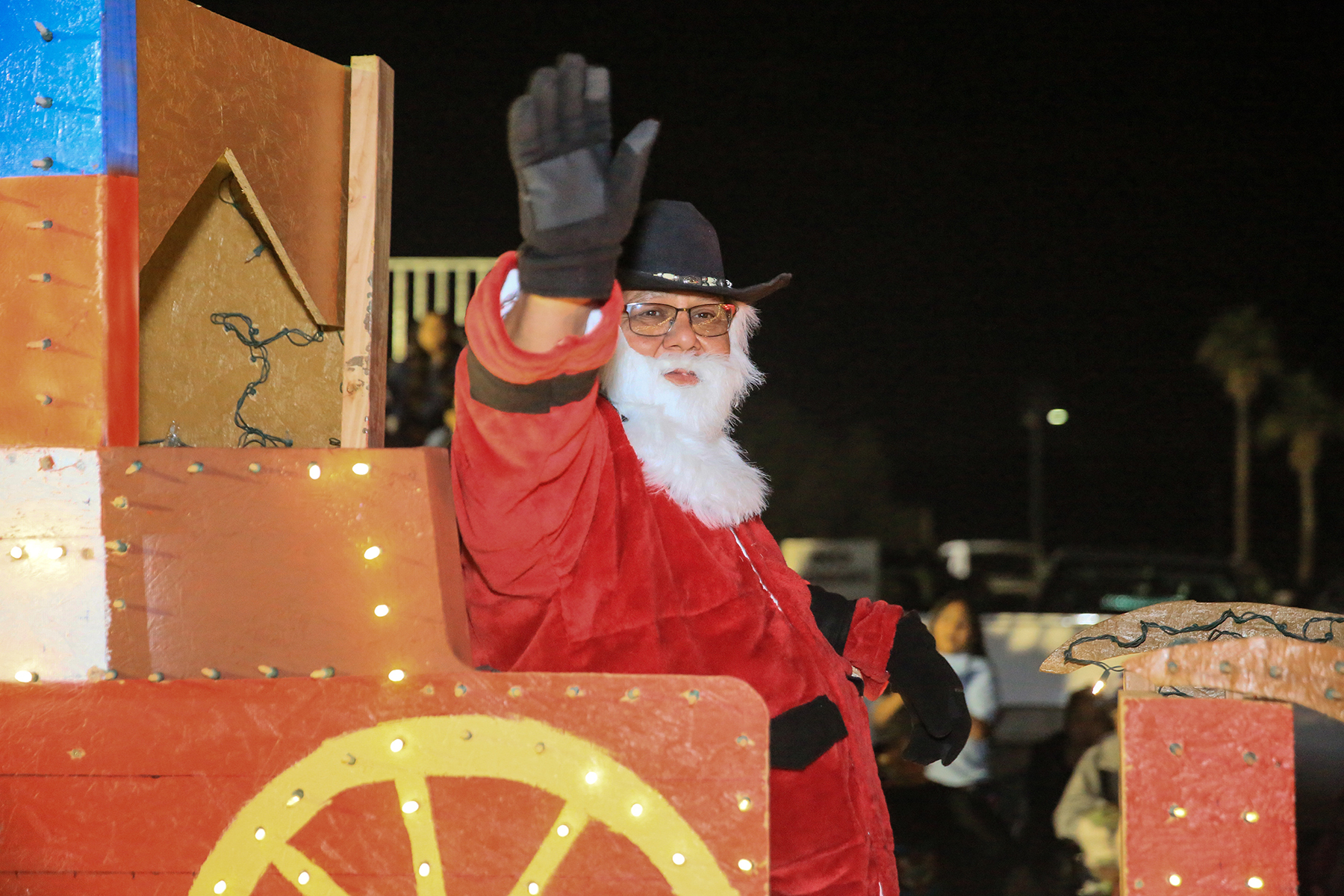 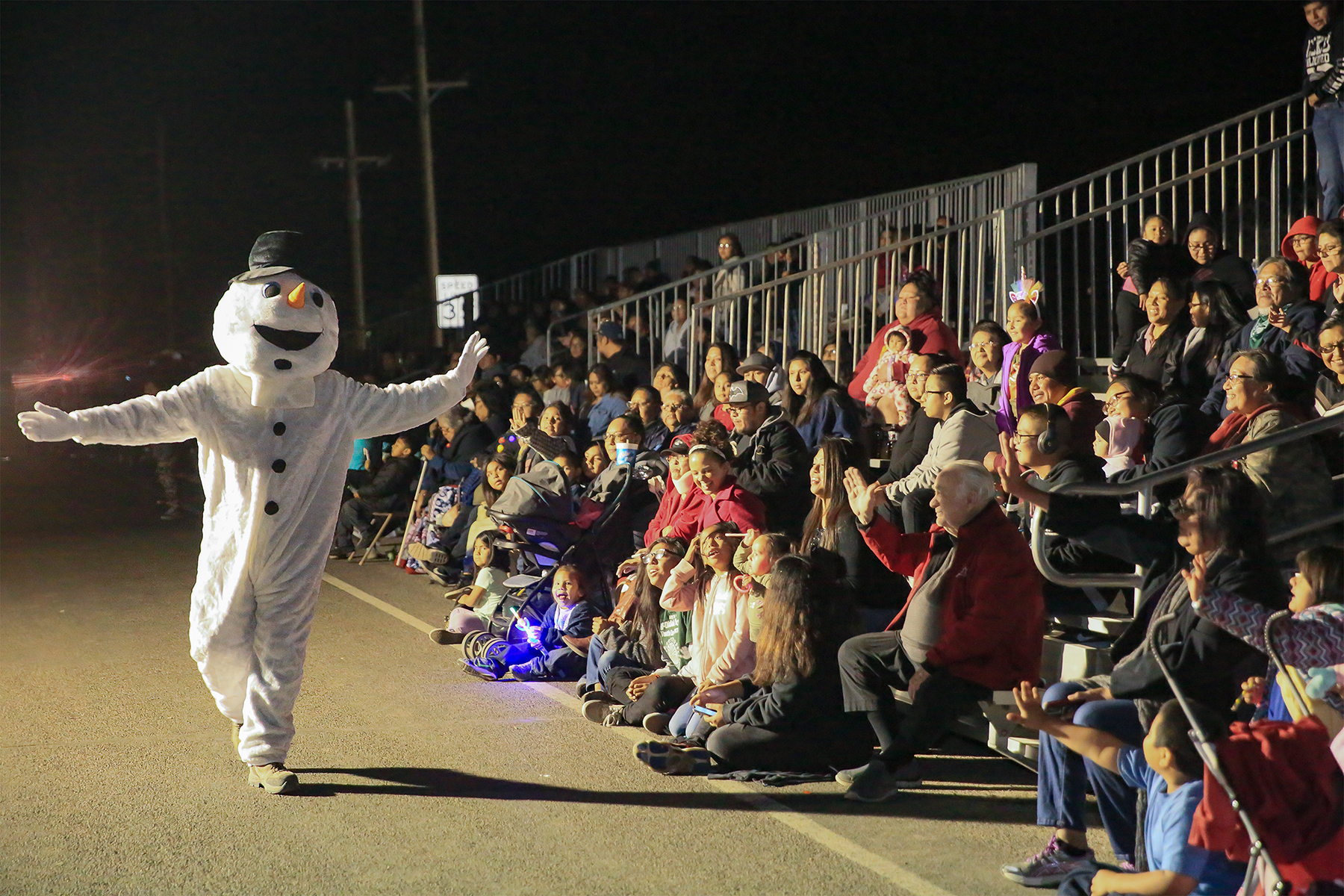 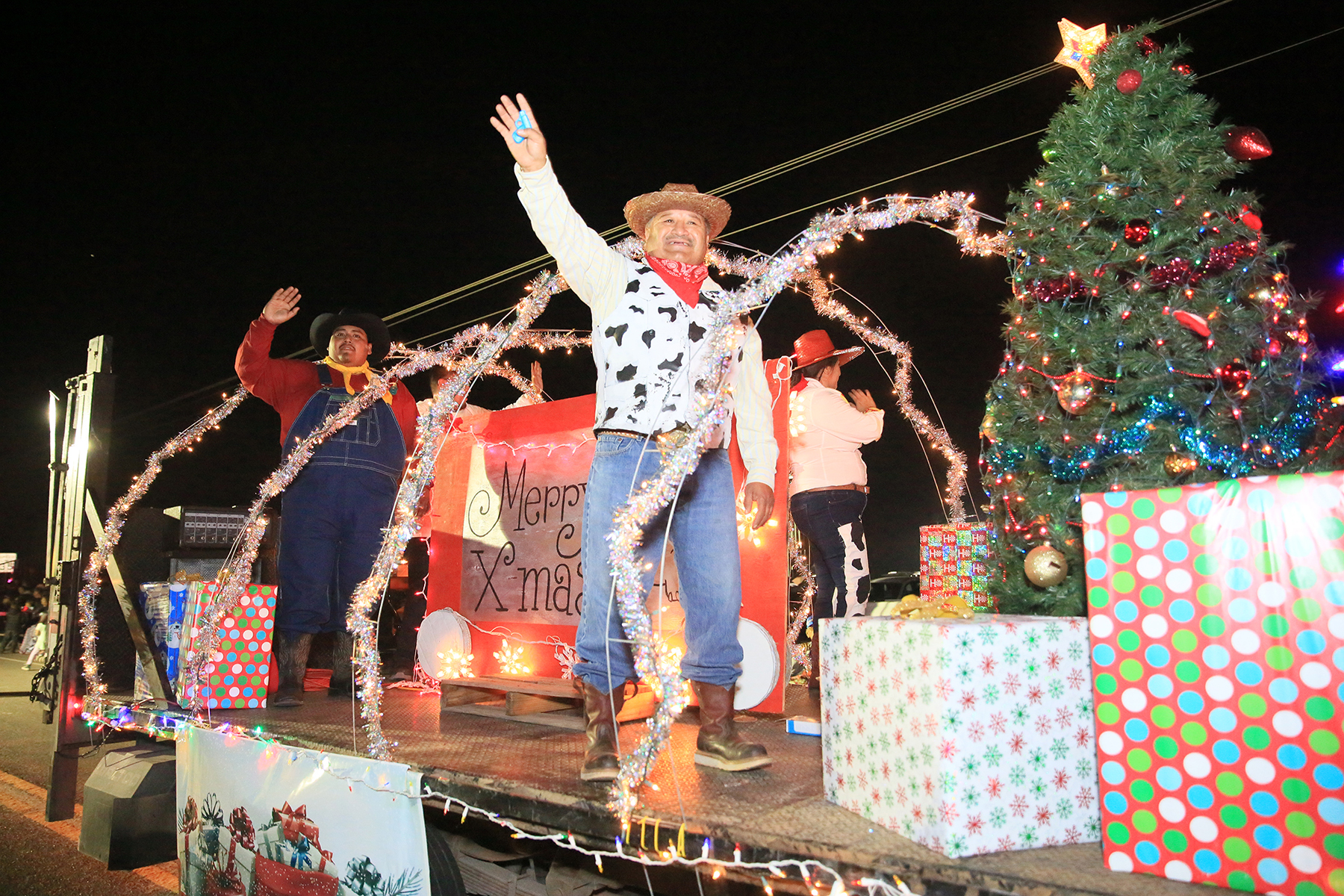 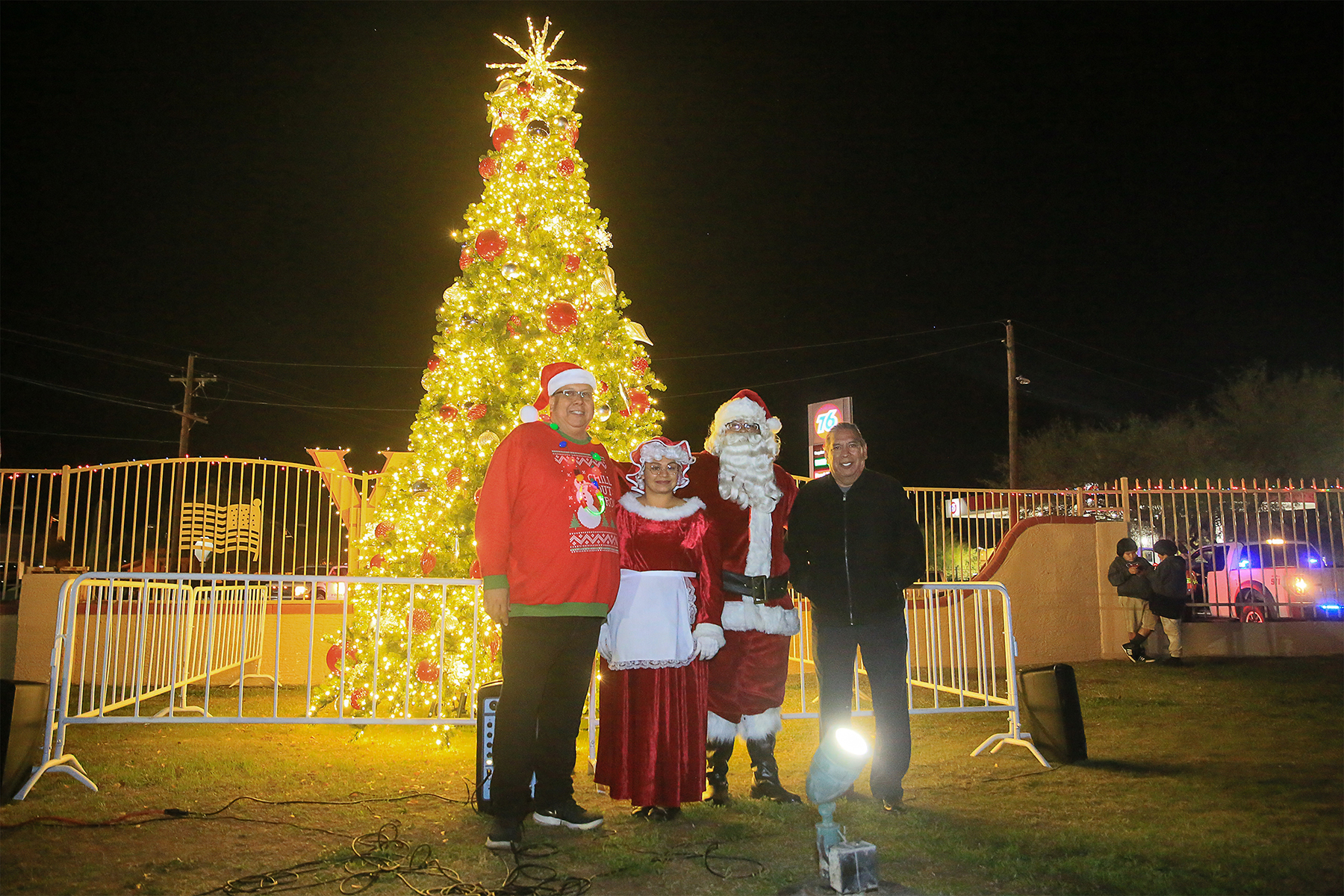