Festive skaters from around the Community converged upon the District 3 Skate Park for the Christmas skateboard contest on Dec. 1. The event was hosted by Seven Layer Army, with the assistance of the Communications & Public Affairs Office, District 3, Jessup Griptape and Cowtown Skateboards.

All the competitors gave their best in an attempt to grab a custom skateboard deck designed by Maricopa Colony artist and Seven Layer Army co-founder Paul Molina.

“We had some limited-edition decks, we tried to step it up more and more for the kids, being that it is nearing Christmas, we wanted everyone to come away with something,” said event organizer and Seven Layer Army co-founder Reuben Ringlero.

Molina and Ringlero said the Christmas skate comp brought out spectators and families to watch the competition. The custom designed decks depict a traditionally clothed O’otham woman, with pottery on her head.

“Back in November, we held a little voting competition on three different designs,” said Molina, “Out of all three, we chose [this] one, which was given to the first-place winner in their age group.”

Ringlero said the kids get excited at the sight of the skate decks, because of the unique designs, all wanting a piece of custom artwork to shred and grind their way around their local skate park.

“The skateboards were made by a California-based company, which we’ve had a good relationship with,” said Ringlero, “This is our fourth time using them, the kids like the quality of the skateboard.”

Molina said, “The designs themselves are about promoting the aspect of being strong and powerful, something that relates to culture and skateboarding.”

The skateboard competitions also promote awareness on topics, like domestic violence and other issues.

Next year, the duo has more events lined up, in February and March with the “Shred in the Name of Love” and Mul-Chu-Tha skate competition.

For more information on the custom skate decks, log on to www.paulmolinadesigns.com. 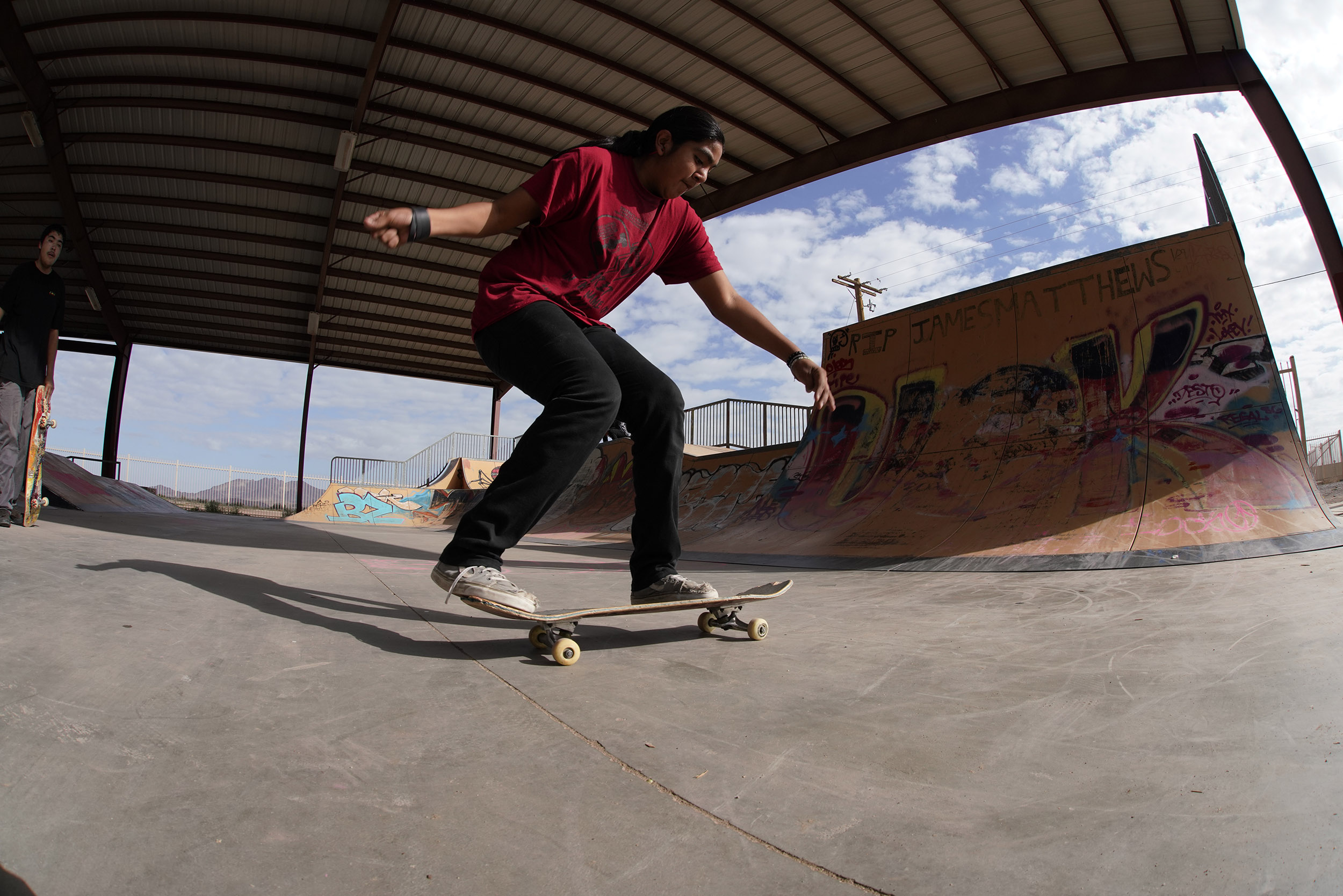 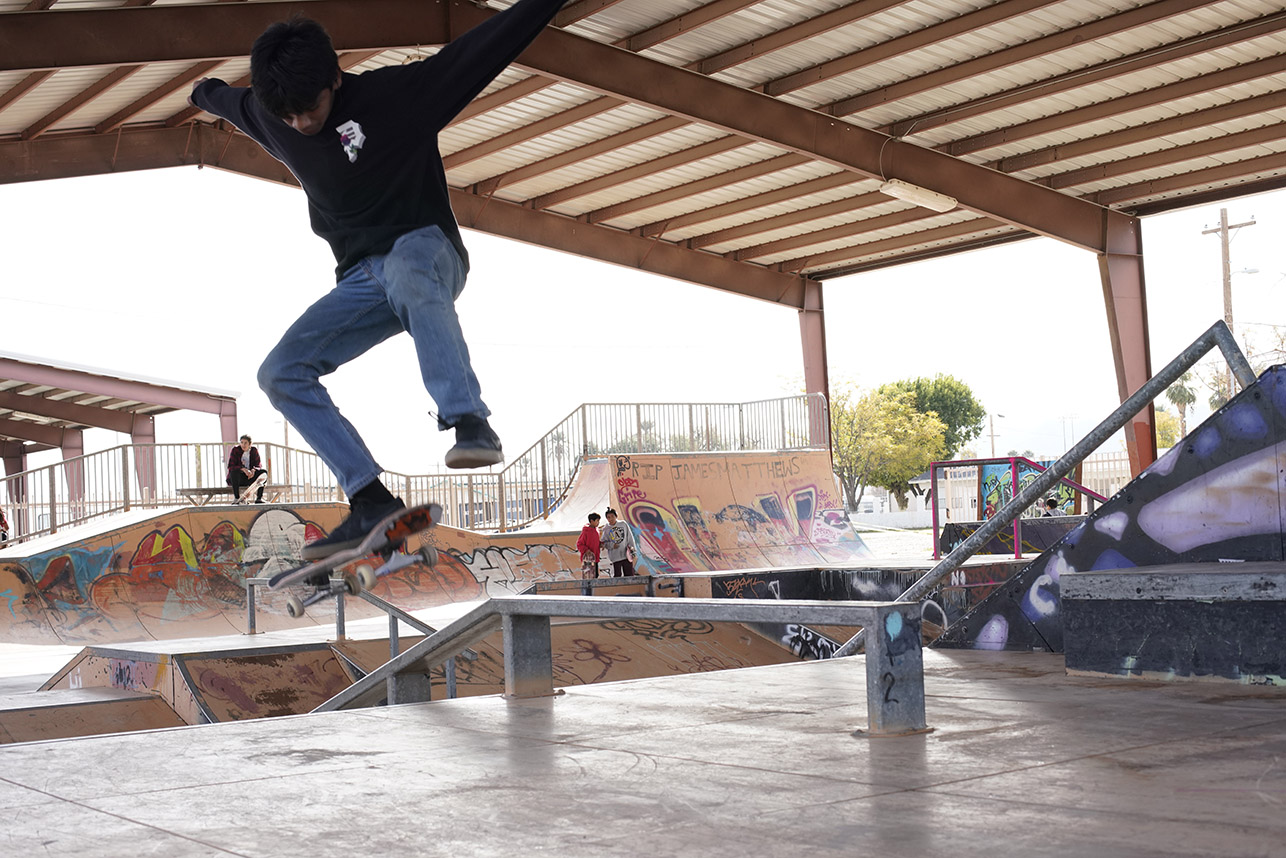 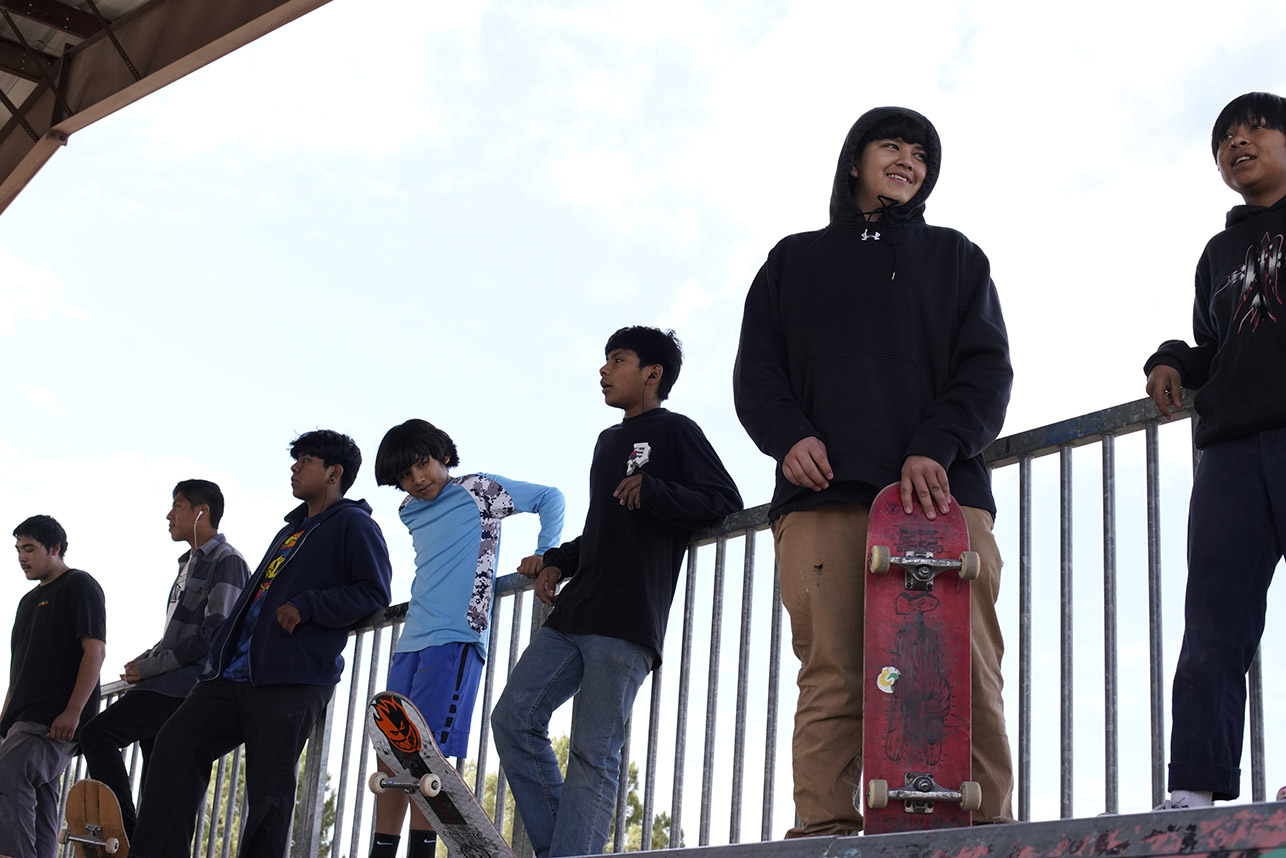