December 10 will always be a day to remember in the Gila River Indian Community. On that day, in 2004, President George W. Bush signed the Arizona Water Settlement Act after a decades-long battle to secure GRIC’s water rights.

Every year on that date, the Community reflects on that historic achievement and looks ahead at the future of maintaining the hard-fought claim to the most vital of resources: Water.

The Water Rights Day celebration was held Dec. 10 at Rawhide Event Center and the hundreds in attendance heard remarks from current and past leaders, and were treated to a video presentation, lunch and musical entertainment.

Corrine Escalante, District 1 elder, carried a gourd filled with water collected the day before at the confluence of the Gila and Salt river and delivered to the celebration by a group of youth runners.

A traditional song and dance presentation followed the delivery of the water.

The 2018 Water Rights Day convened under the theme, “Water Warriors: The Beginning, Now & the Future.” Each speaker emphasized the efforts of past leaders, the importance of upholding the settlement, and the need for future water protectors.

Donald Antone, former governor, echoed Cecil Antone’s sentiments and told the younger Community members in the audience that, “the future lies with your hands.”

“[Norris] led us in the right direction and I think without him and his perseverance we would not be here today,” Narcia said.

Gov. Lewis spoke after a video was played, and mentioned his father, the late Rodney Lewis, and the legacy the “water warriors,” left behind in the fight for GRIC’s water rights. “My father always use to say ‘the fight is never over,’” Gov. Lewis said.

Lewis mentioned Arizona’s severe drought conditions and the decisions that are looming should Lake Mead’s water level continue to drop.

Gov. Lewis also presented gifts to past leaders and special guests. A large display at the opposite end of the venue contained artwork and exhibits made by GRIC school children about the importance of water to the Community. 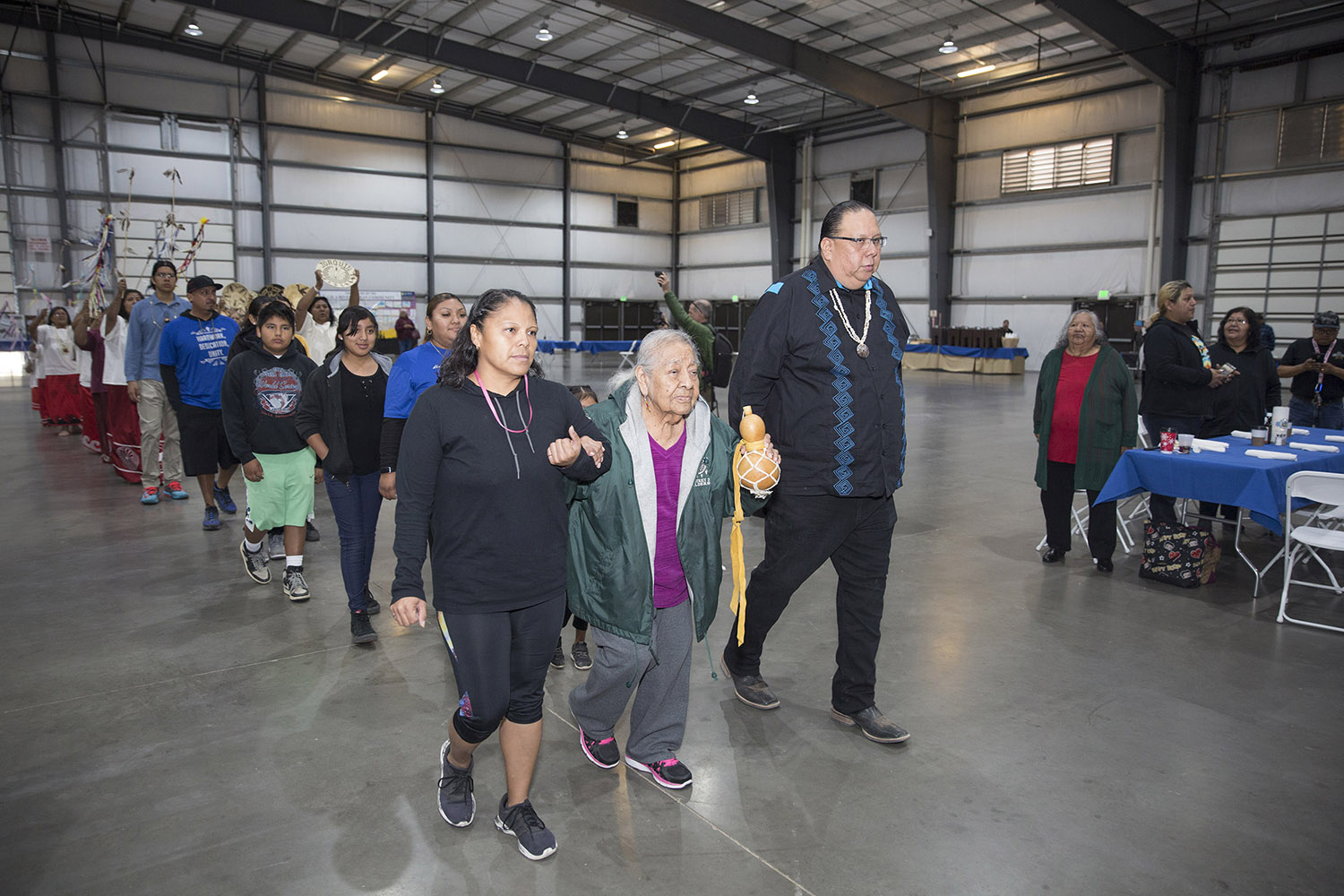 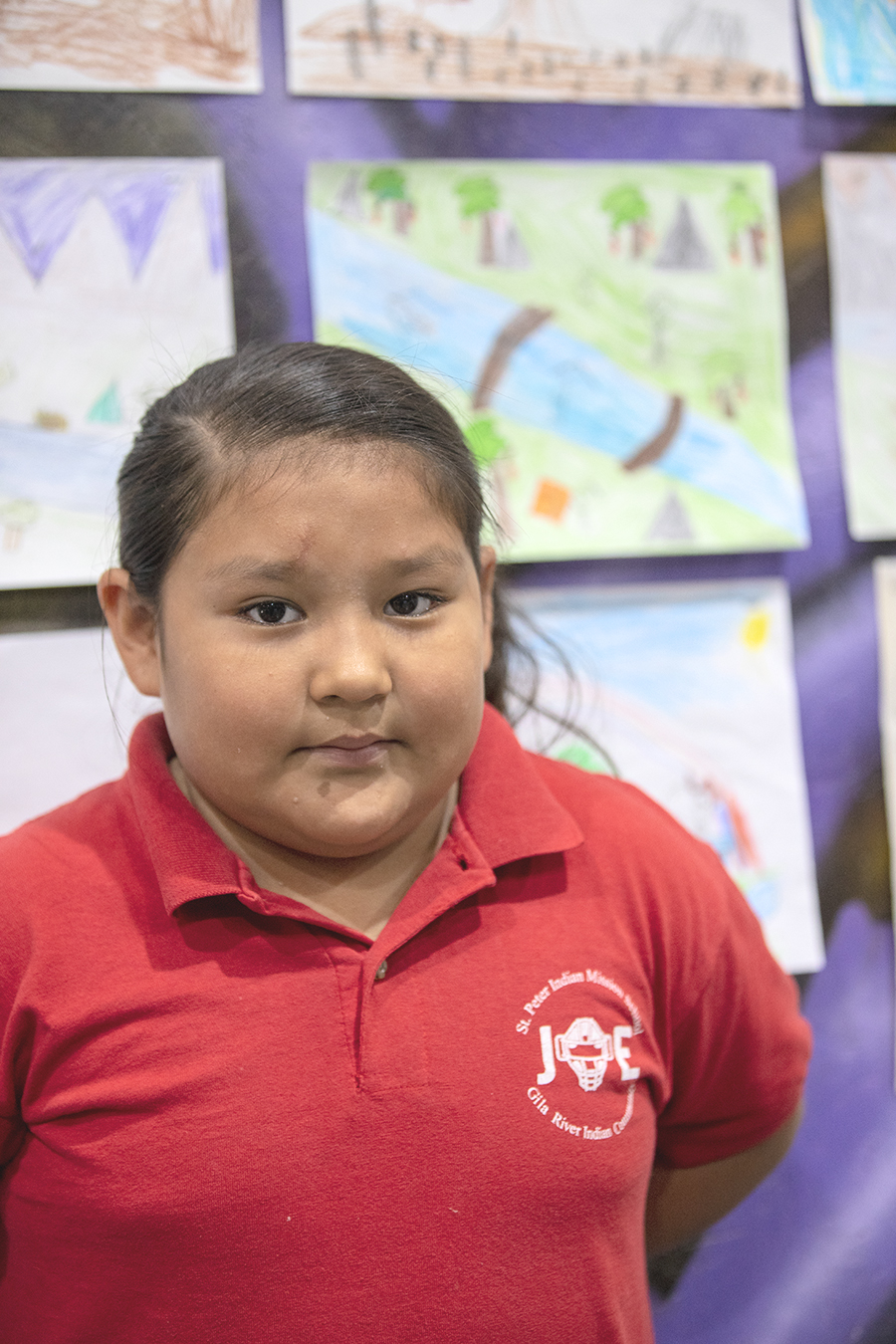 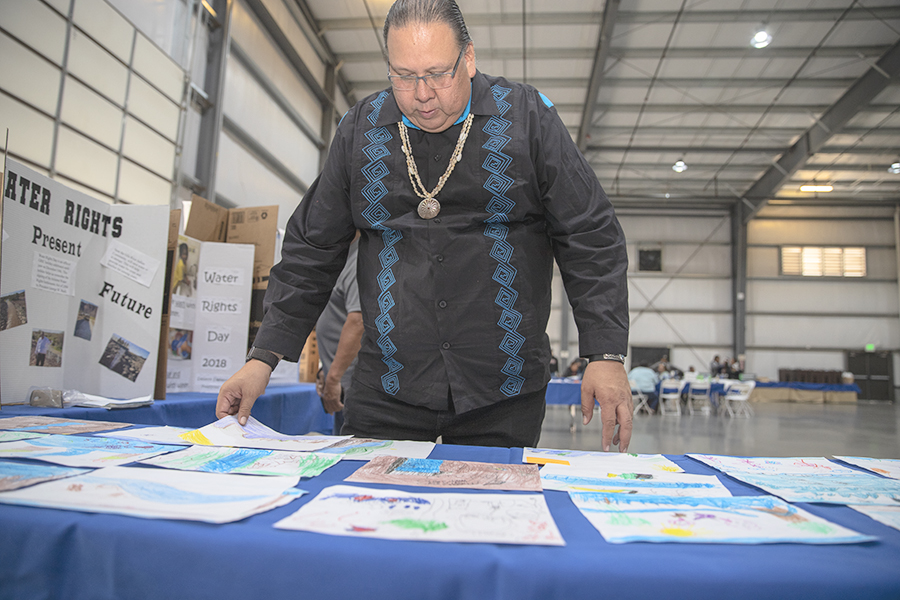 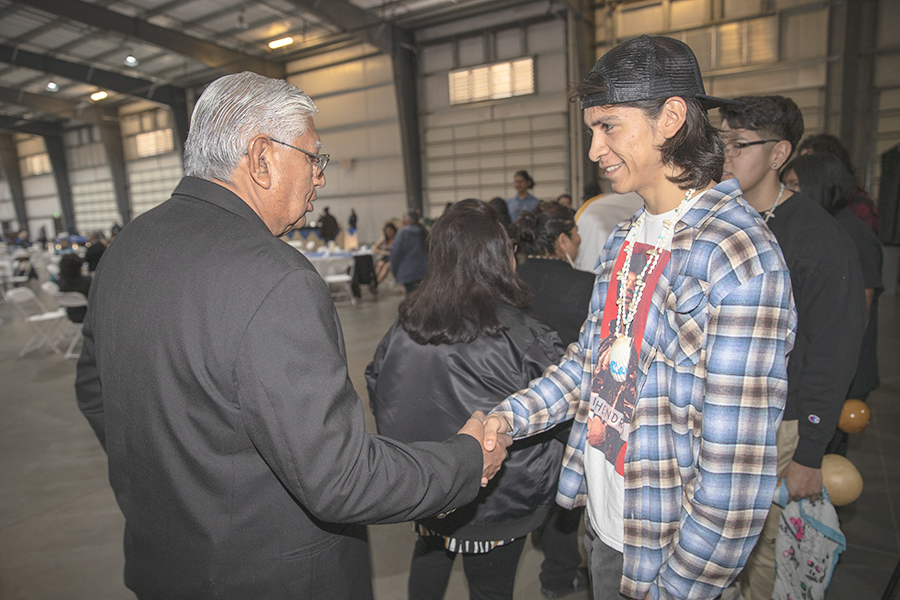