Wellness Center sees one more pick up game of basketball

Before the lights go out at one building in the Gila River Indian Community, there was still a bit of business to settle on the hardwood.

At the Gila River Wellness Center, members of the Executive Office staff and Community departments played  a pick-up game of basketball on Nov. 30.

The Wellness Center’s swan song  featured the on-court action, but in a friendly way as ballers old and new dribbled, passed and shot for a little bit of nostalgia.

The gymnasium has served more than its fair share of basketball games, schools plays and even a few scares during the annual Trail of Doom Halloween event.

Lewis said the game of basketball is indicative of the sought-after fun-filled atmosphere Community looked forward to both during school and in the evenings when for a time, it was the Community’s only indoor gymnasium.

Past school board member Willardene Pratt Lewis, said, “The Community got the funding to build [this] big building, so the school could have a gym and a space for the Community to use it in the evening.”

Willardene said during her tenure on the school board, she and her colleagues had the foresight to build a place for the Community. 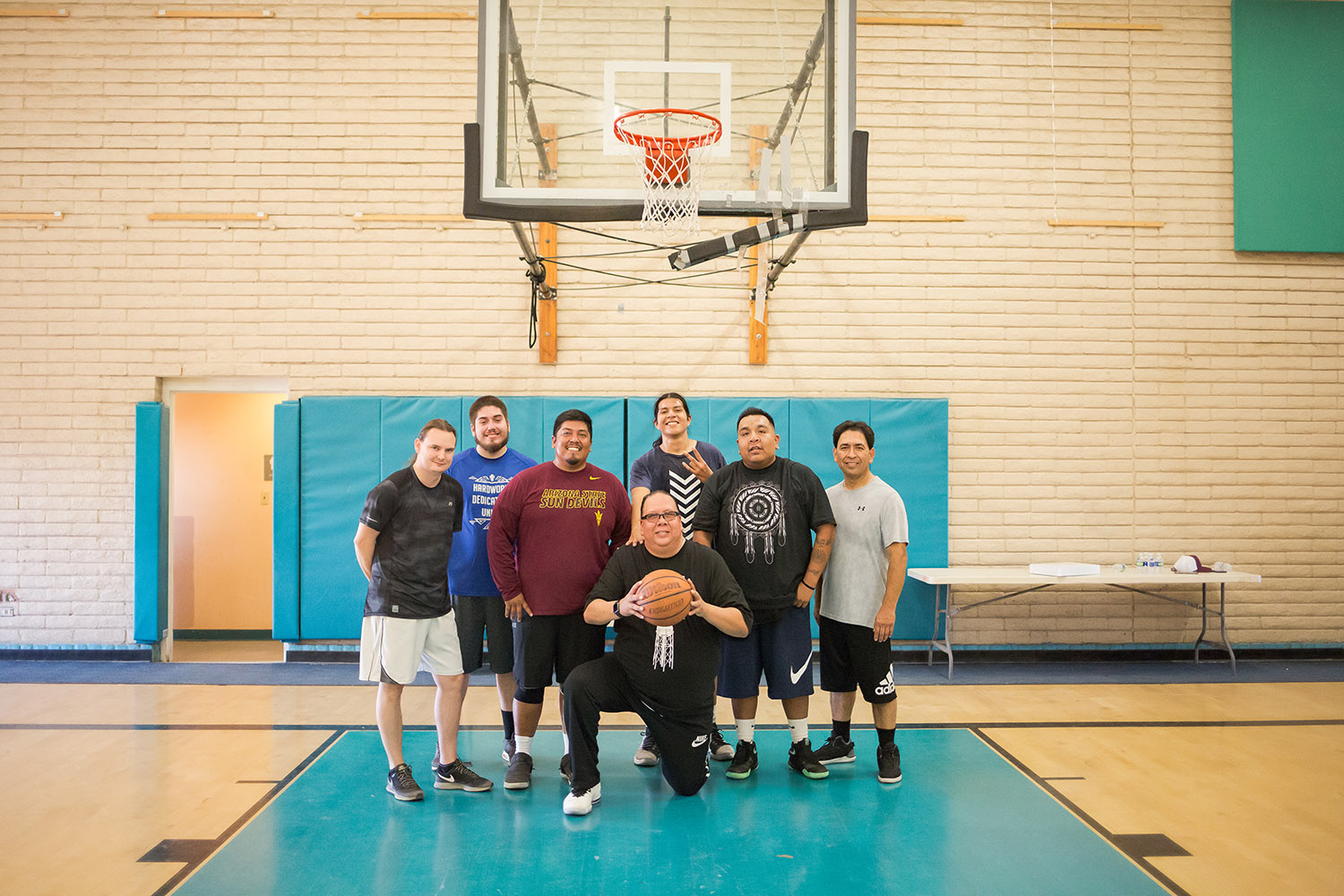 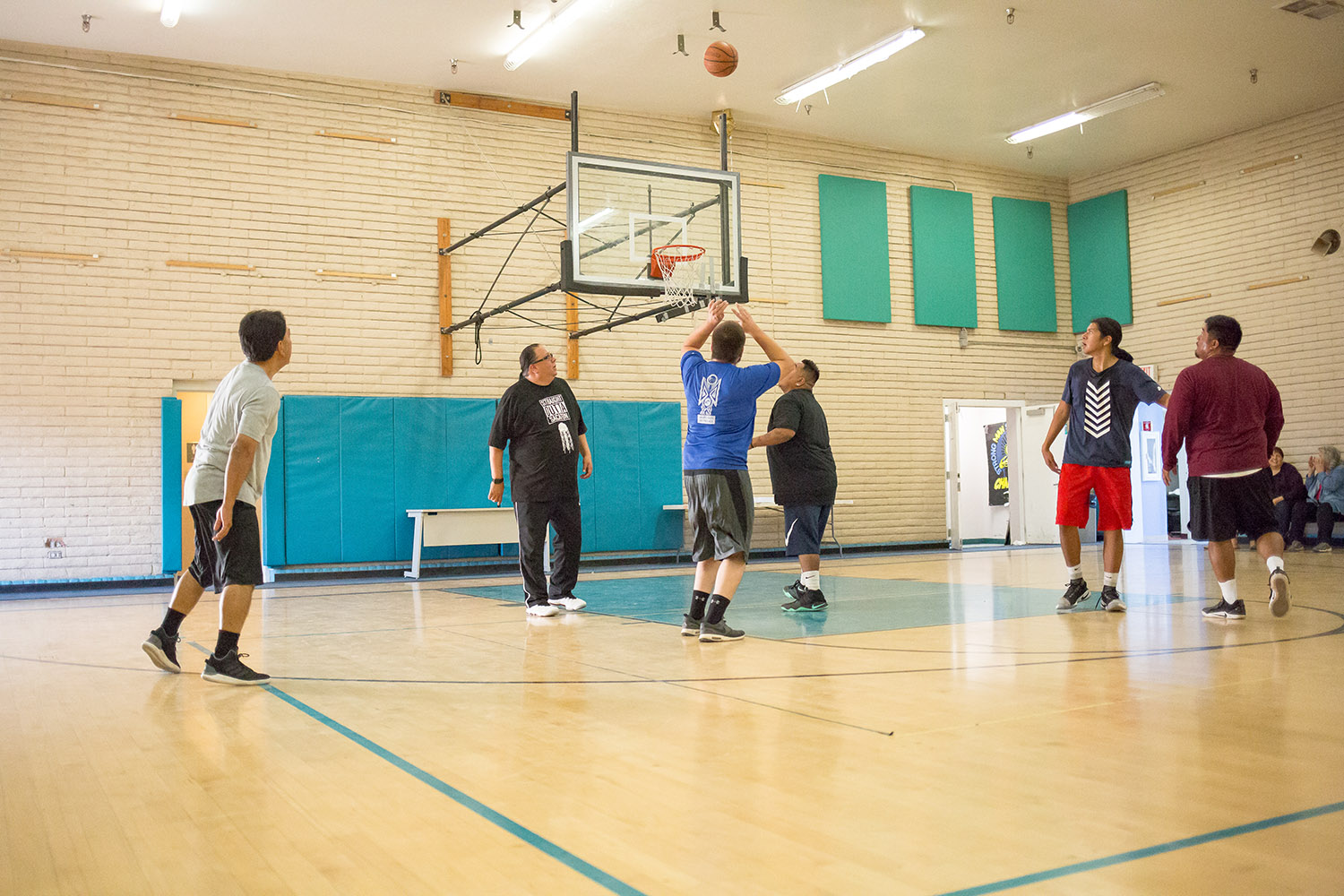