Volunteers and participants recently gathered for a morning adventure in the Community, connecting wildlife management with cultural traditions.

The Winter Bird Count, an event where Community members travel to different locations within the Community to identify, count, and record different species of birds, was held on Dec. 1.

Community members and their families and bird enthusiast alike traveled to one of three meeting locations, where they were given a briefing by representatives from the Department of Environmental Quality.

Throughout the Community groups had a chance to meet-up at 7 a.m. in either District 5 at the Casa Blanca Shell Station, District 6 at the Komatke Chevron Station, and at District 7’s Service Center.

In O’otham and Pee Posh culture, birds are highly regarded and often serve a purpose within teachings and songs.

The winter bird count is an annual event, held in conjunction with the Audubon Society and DEQ and invites academics like David Pearson, professor at Arizona State University School of Life Sciences.

One of the sites visited was the Managed Aquifer Recharge Site 5, where the bird watchers gathered to collect their bird field guide books and a pair of binoculars.

It wasn’t long before the group spotted a red tail hawk, a Harris hawk, and a prairie falcon.

Among other birds spotted at the MAR 5, were a group of Gila Woodpecker and ducks, that are often hard spot and blend in well with the environment.

Later, the same group traveled to the Sacaton lagoon, where an extraordinary site awaited them.

An adult bald eagle soared through the air above the lagoon looking for prey. After a few low-level passes to stir up the ducks at the lagoon, the bald eagle landed atop a telephone pole, looking for the next opportunity to snatch its prey.

“At the Sacaton lagoons, we had the bald eagle come flying in, it was the first thing we saw as we drove up there,” Pearson said.

He said the eagle was there to roust the ducks, hoping to pick-off a wounded straggler among the water fowl at the lagoon. After the bird watching, everyone made their way to the Huhugam Heritage Center for cultural performances and a meal.

At the HHC, basket dancers and singers sang a variety of songs and concluded their performance with a social round dance. Several bird watcher groups reported on their experiences seeing birds. They saw a variety of birds, that are either traveling through or making a home in the Community.

It’s more than a rest stop for migratory birds.

“We see reddish egret from Mexico and orchard oriole from back East and mallard ducks,” said Pearson.

Among the different types of birds spotted in the Community are Lincoln’s Sparrow, which is outside of its year-round and migration area, which extends into the northern regions of North America.

Scanning the marsh at MAR 5, Pearson made a sound that he said was the equivalent to an alarm call, to get their attention, which led to the marsh coming alive with the sounds of various birds calling to one another.

He said if the marsh at MAR 5 stays wet all year long, the birds that migrate through the Community could stay throughout the year and as well as the return of native species like the black-bellied whistling duck.

“When we get to the Sacaton lagoon we will see up to 14 species, when you do a weekly census, you start to see things that shouldn’t be here. You see more and more of these rare birds showing up,” he said.

Pearson said the Community is serving as a refuge during hunting season and stay here throughout the winter in locations like MAR 5 and the Sacaton lagoons. He said, it’s a matter of preference for the birds, who make their home among the sprawling landscape of the Community.

In total, there were up to 213 species of birds that have been documented in the Community and 173 those have been over this year.

At the HHC Gov. Stephen Roe Lewis said, “We are developing a very good record that we can use and charting exactly how our community's natural wildlife is going to survive in the coming years.”

He said, the unique part of the bird count, “Reinforces, what we are doing in documenting the wildlife in the Community through the winter bird count, and how we as O'otham people have the responsibilities of protecting our lands, because they can't survive without us taking care of the land, our water, the animals and flora and fauna.” 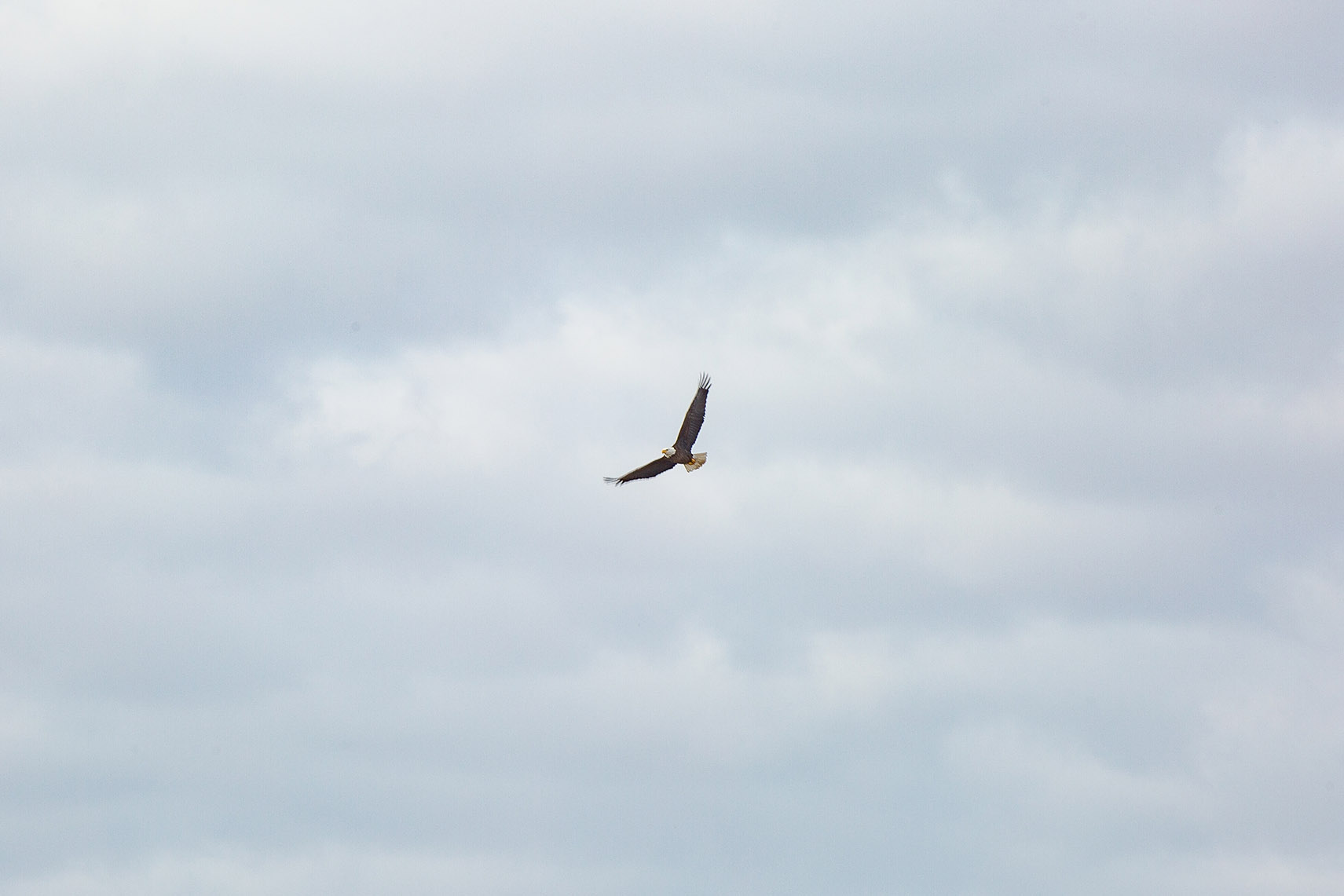 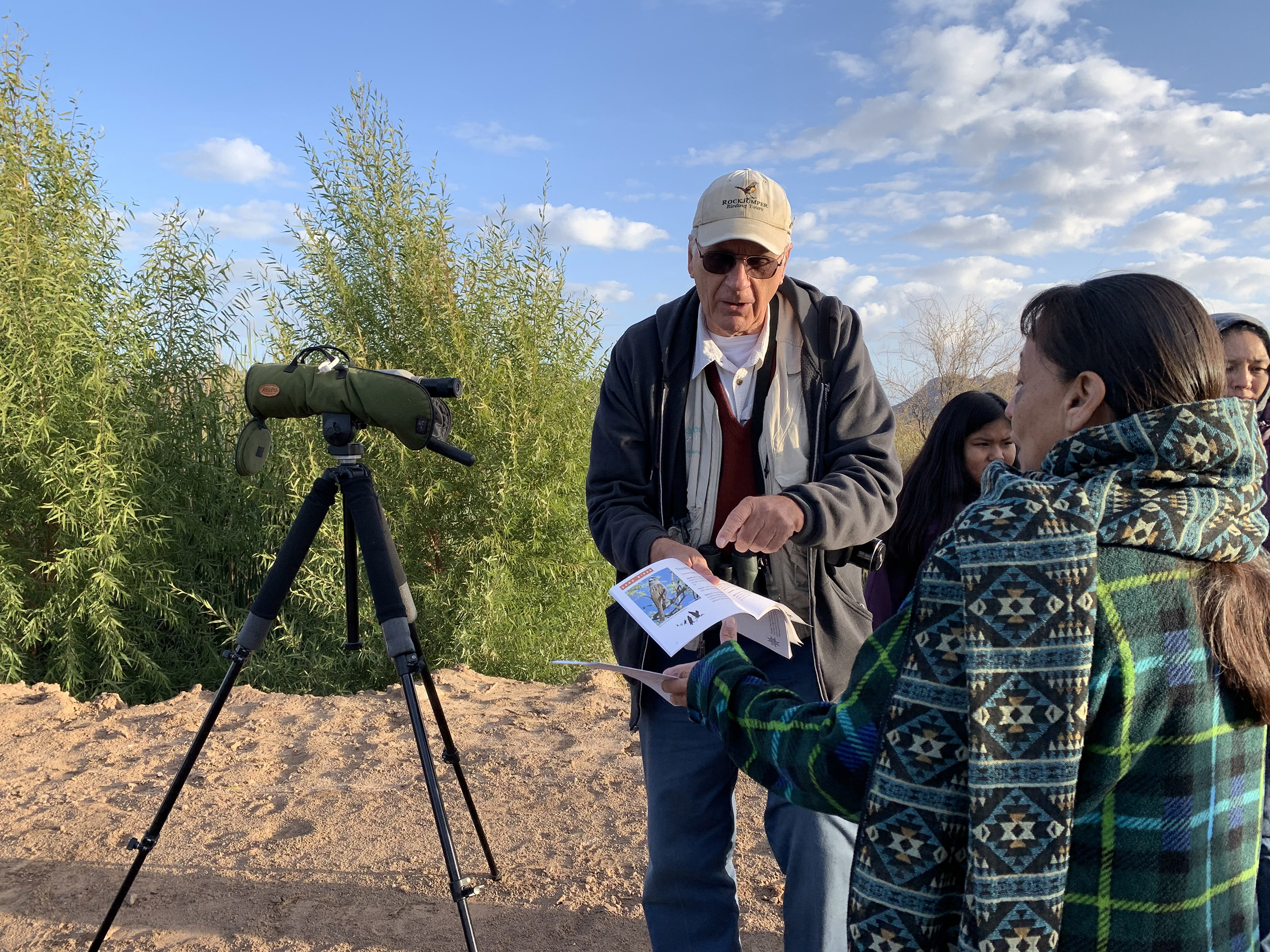 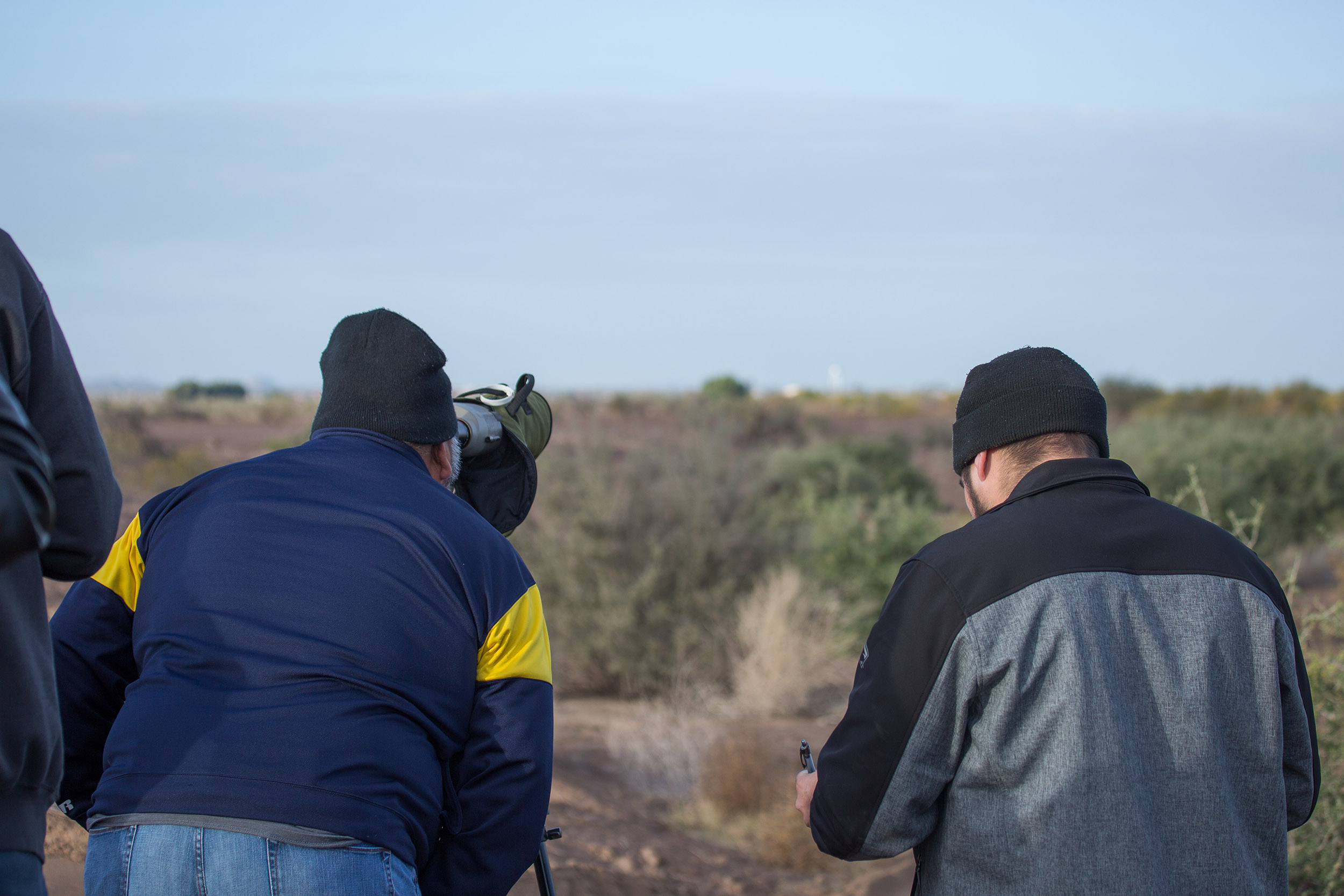 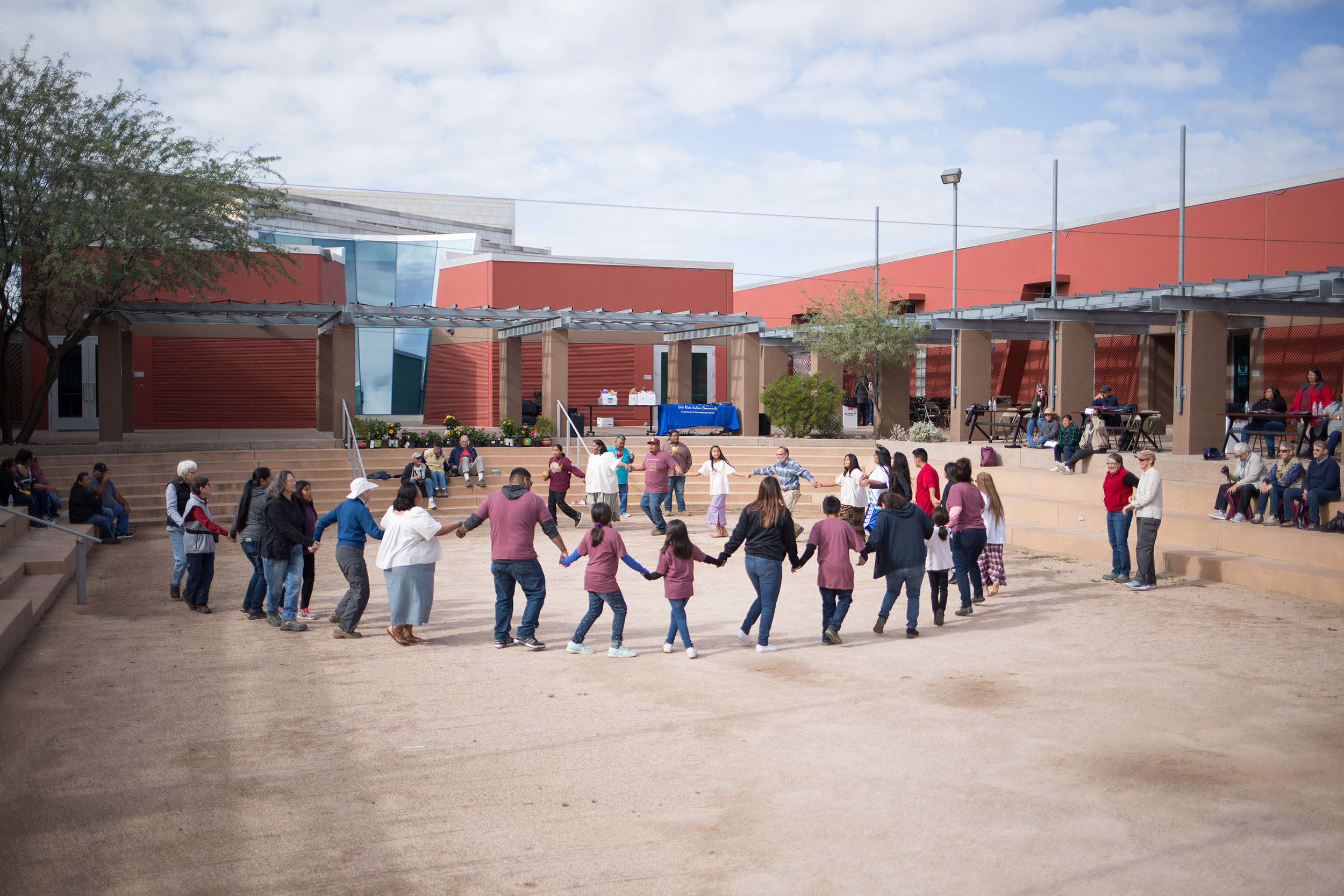