Before the real digging can begin, 17 gold-colored shovels marked the end of a long process to receive federal funding for a replacement school and the beginning of a new era for Blackwater as they transition from the current school built in 1939.

A new replacement school will serve approximately 400 kindergarten through fifth grade students, who will learn in state of the art classrooms and in a Leadership in Energy and Environmental Design (LEED) certified building.

The ceremony was held Nov. 16 and Henry Pino, BWCS Board President welcomed all the guests to the school and presided over the historic affair.

Tribal dignitaries, former students and elders all offered their thoughts on the occasion and congratulated all the stakeholders for the work leading up to the groundbreaking.

“This is what happens when we pull together, when we work together,” said Gov. Stephen Roe Lewis.

On Sept. 25, the Assistant Secretary for Indian Affairs, Tara Sweeney, announced that BWCS will receive $30.1 million to construct a replacement school, and two months later, they came together for the groundbreaking.

In addition to speakers Charisma Quiroz, Aries Williams, Community Council representatives and Oreen Johns, District 1 elder, representatives from the U.S. Department of the Interior’s Indian Affairs were on hand to share in the celebration.

“We’ve been looking forward to this for a long time,” said Daniel Galvan, division chief, Division of Facilities Management and Construction.

Other presentations included the Akimel O’otham Basket Dancers, BWCS Cheer Squad and the Salt River Senior Steppers. Principal Jagdish Sharma addressed the crowd following the groundbreaking and once again thanked everyone who attended and assisted in the long process to replace the nearly 80-year-old school. 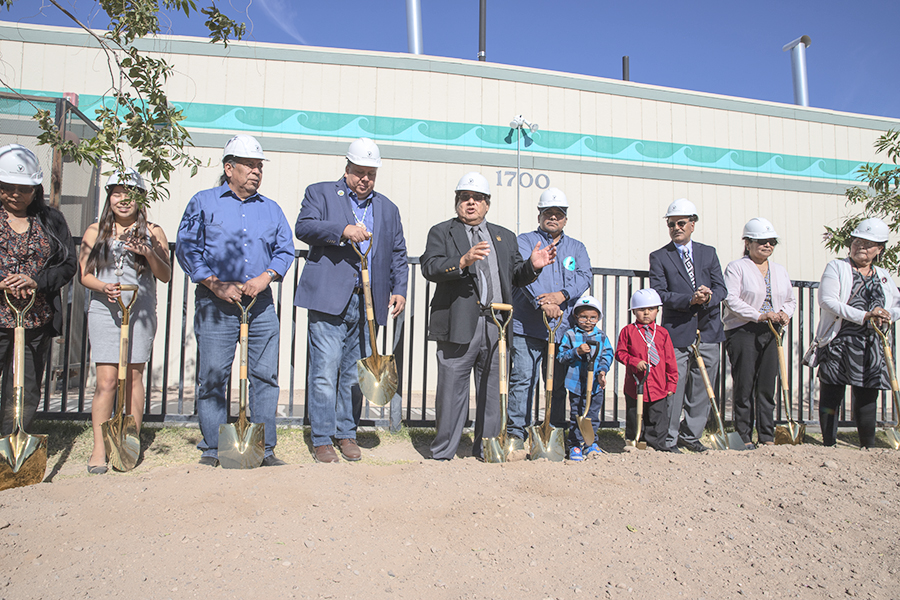 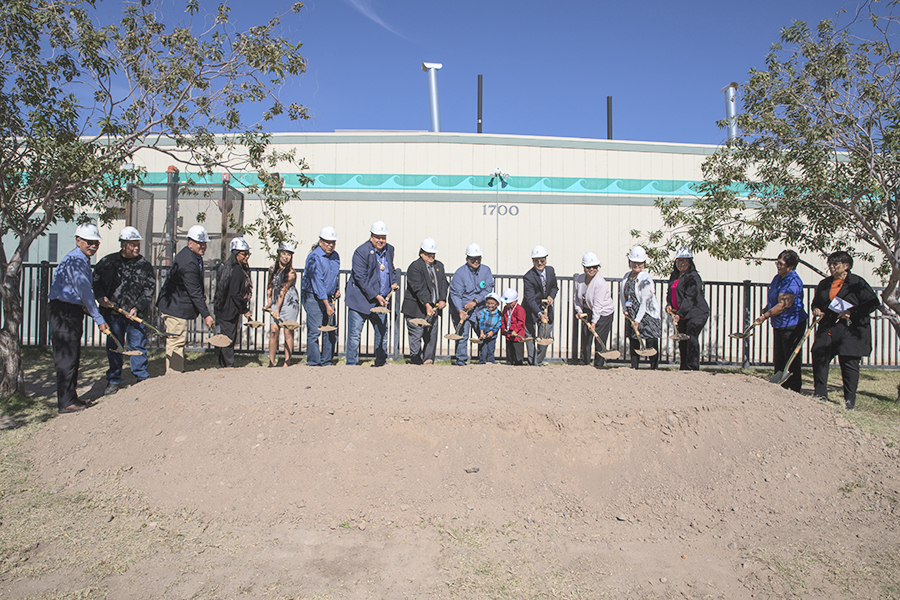 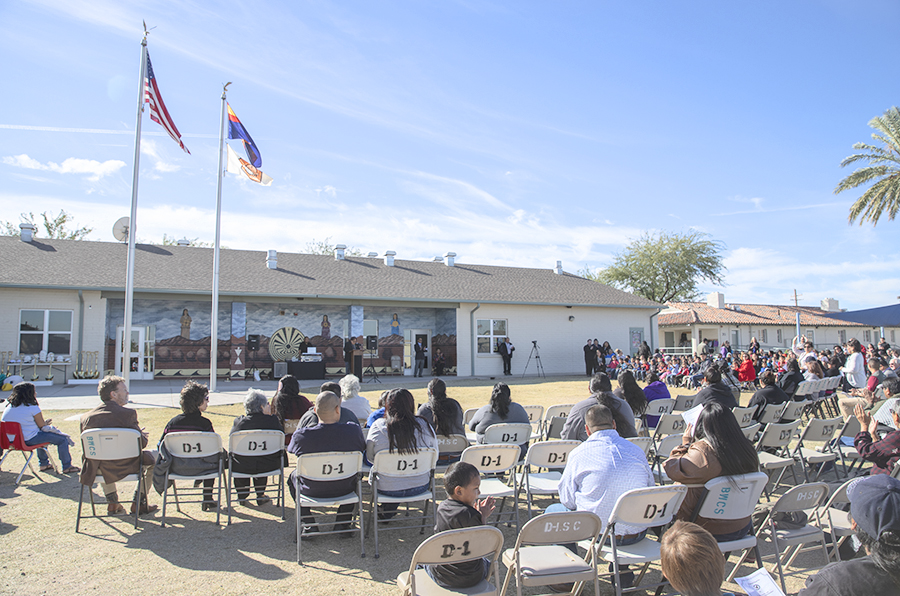