Jr. Miss Gila River, Haili Gonzales, was honored to represent the Gila River Indian Community over the past year. The 15-year-old said that holding the title has helped her understand respect more so than in the past.

“It took a lot of dedication and it was an honor to represent our Community,” said Gonzales, reflecting on the lessons she learned. “Listening and really understanding what it means to be respectful and to be respected. I never held a position like this before where people look at me and look up to me, it’s just a good feeling to know I’m doing good.”

An emphasis that Gonzales wanted to do during her reign was to attend as many events within in the Community. Some of the events that she attended were each of the districts’ Fourth of July events, the Gila River Close Up, the Akimel O’odham Pee-Posh Youth Conference and the suicide prevention programs that took place in each of the districts.

The latter was her favorite because she wanted to be there as a support for those that had been affected by suicide. She was also extremely proud and surprised by the turnout of the Community’s youth that showed up to the events.

“I did most of my events in the Community because I really wanted to be home and see all of our Community members and my hajun,” Gonzales said.

She also had the chance to represent Gila River outside of the Community. She attended various events with the sister O’otham tribes such as the 31st annual Red Mountain Eagle Pow Wow held in the Salt River Pima-Maricopa Indian Community. In addition to statewide events, Gonzales traveled to the Gathering of Nations Pow Wow in Albuquerque, N.M. and the United National Indian Tribal Youth Conference in Denver, Colo.

She was even approached by a California tribal leader to speak at one of their events but, unfortunately, was unable to attend.

“I did get a lot of unique and nice comments from elders, youth and other dignitaries from our sister tribes,” said Gonzales. “I got comments that I was inspiring and that (people) liked that I was continuing on and teaching our language.”

Just a freshman at Chandler Hamilton High School, now that her reign is ending and she will have more free-time, Gonzales will begin taking college courses as she starts her path to her dream career as an obstetrician and is planning to attend the University of Arizona.

She learned time management and different communication skills during her time as Jr. Miss Gila River. Gonzales feels that these skills will benefit her as she starts a new journey in life. As royalty with many different obligations, coupled with high school, Gonzales said it was challenging but really it helped her with time management.

Gonzales said that Lt. Gov. Robert Stone was a big supporter during her reign and that she is thankful to him for helping with the O’otham language and prayers.

Speaking from experience, Gonzales admitted she was hesitant to run in the beginning but said that the pageant committee was extremely welcoming and that if anyone is thinking of running for Jr. Miss or Miss Gila River that they should just give it a try and look forward to running and give it a shot. 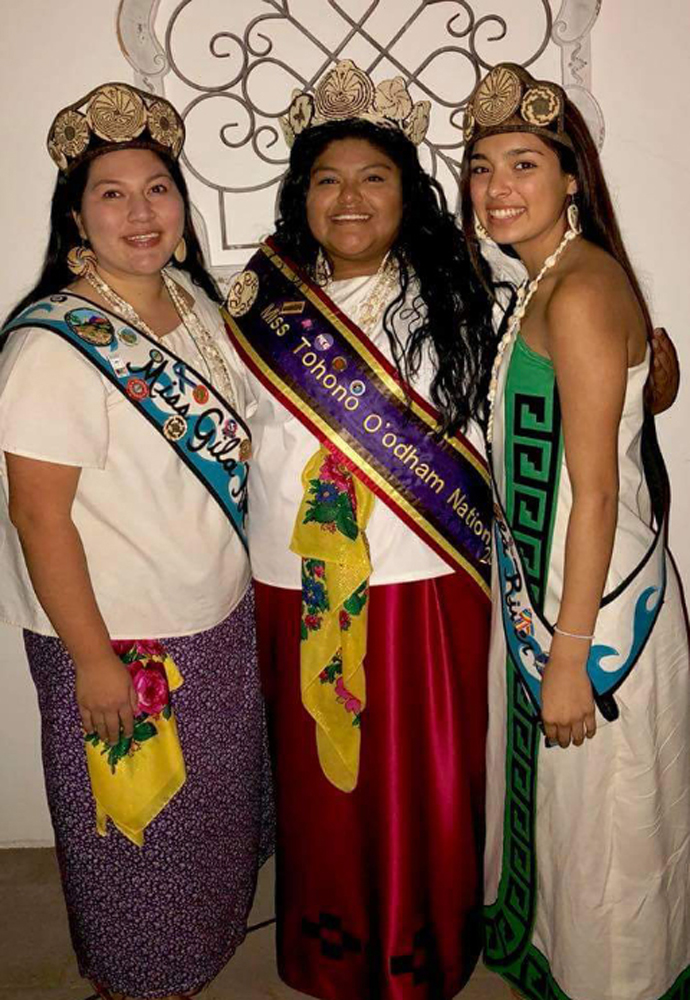 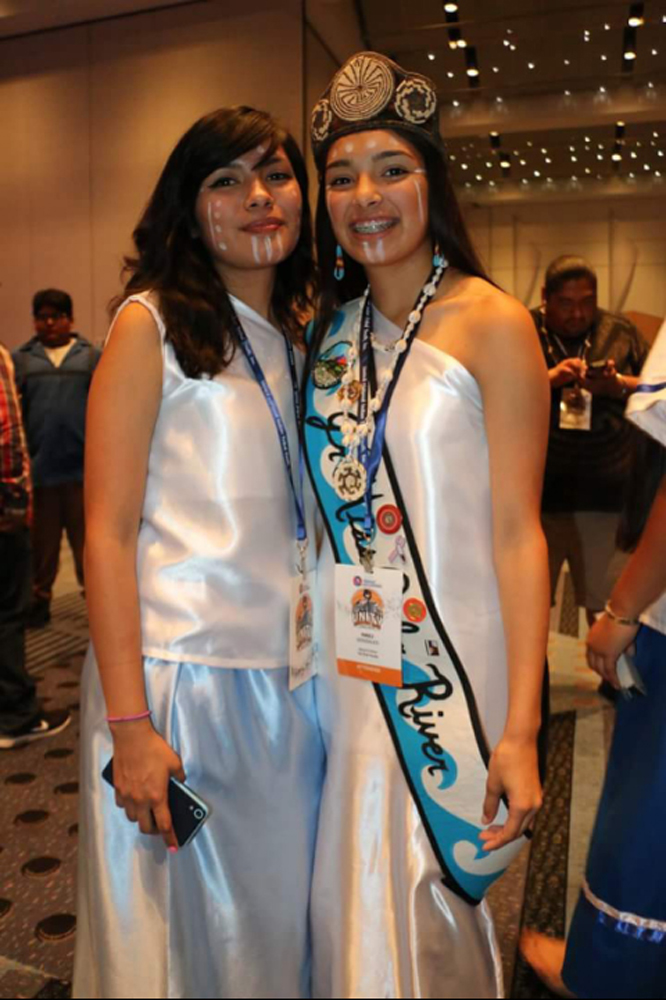