GRIC grant gives home to wildlife in need of rehabilitation

A local wildlife refuge is in full swing thanks in part to a little help from the Gila River Indian Community.

During a recent tour of the Liberty Wildlife facility, located minutes from downtown Phoenix, is treating birds and small mammals in need of care.

Liberty Wildlife’s mission is to rehabilitate wildlife, but also to educate other about the natural history and conservation efforts through a lead by example approach.

According to a summary of the grant provided by Office of Special Funding Program Manager Cheryl Pablo, the Community provided a grant over three years for $300,000 to their capital program to build the new facility.

These contributions helped build the new facility, such as a children’s education classroom, that is just feet away from large raptors like bald eagles, golden eagle and red tail hawks.

These are just some of the birds housed at the facility that are undergoing treatment or are used for education purposes.

The education room is used for a variety of purposes from lectures, public meetings to potentially serving as a viewing room for the aviary.

Some will be re-released back into wild after receiving treatment for an injury.

Cascalote Philanthropic Consulting founder Chris Sar, who assists Liberty Wildlife with capital campaigns, said with the generous contributions of local entities they are able to expand the facility to offer a variety of services to the local community and better serve the wildlife they care for.

“The idea being that helping out wildlife is one component, but that we really needed to take it to the next step of educating people why it is important to our mission,” said Sar.

He said the facility incorporates sustainable materials like wood paneling that spans the entire length of the building, which was re-purposed from an old barn.

Additionally, the electricity is provided through a collection of rooftop solar panels that provide over 85 percent of the power to the building, which allowed them to achieve the highest Leadership in Energy and Environmental Design rating possible.

“We are teaching people about the best practices in sustainability for living in the desert,” said Sar.

“We’re a LEED platinum certified facility, because we incorporated things like that to live with a light footprint [here].”

Sar said that close coordination with the architect helped them incorporate different environmentally conscious elements that follow a “Practice what we preach” philosophy.

“These are different aspects of what we do and then we do conservation programs where we work with developers and with ADOT, SRP and APS to do mitigation work about what they are doing when they encounter wildlife,” he said.

“This past year we took in almost 8,000 animals and re-released the majority of them,” said Liberty Wildlife Executive Director Megan Mosby.

“On the premises, we now have 58 education animals that are here year-round that we take to schools or to do education programs here,” she said.

The facility is broken up into two wings, the east section dedicated to rehabilitation and medical care of birds, small mammals and reptiles.

On the west of the facility, there are rooms dedicated to educating the various groups of students from schools across the valley, which includes an area for large raptors that cannot be re-released into the wild.

“We have a couple of bald eagles that are over there, we have a golden eagle that is there right now,” said Mosby about their feathered patients.

She said some of the biggest issues faced by birds, such as birds of prey are from the encroachment of urban development and other more serious injuries sustained by other treats.

What can be determined by some of the birds they receive have been orphaned, shot by someone or suffering from lead poisoning, while others require a thorough examination to find the root cause of their injuries/illness.

“You get them in and you don’t know what it was, because they are found by someone,” said Mosby, “We get them...certain species are susceptible to something called Aspergillosis, which is protozoa that gets into their air sacks.”

She said the other medical condition birds suffer from is a form of canker, which appears to be seasonal.

Mosby said, “Some years cankers are really, really bad and its in their water sources and they grow, it makes them grow this...it grows into their nasal cavities and into their brain...there's nothing pretty about it.”

The program allows individuals to fill out an application before receiving feathers from Liberty Wildlife’s inventory.

In addition, each feather order is accompanied with a certificate of ownership documenting the legal transfer of feathers from NEFR.

Many of the feathers that are used could be for a variety of traditional purposes that are performed by tribal members.

Liberty Wildlife plans to expand their services even more as the new facility continues to move into the new year.

With the anticipation of a busy season when birds are in need of care, the staff are there to bring their feathered friends back into the air or to see that their small furry patients are able to thrive in this harsh environment. 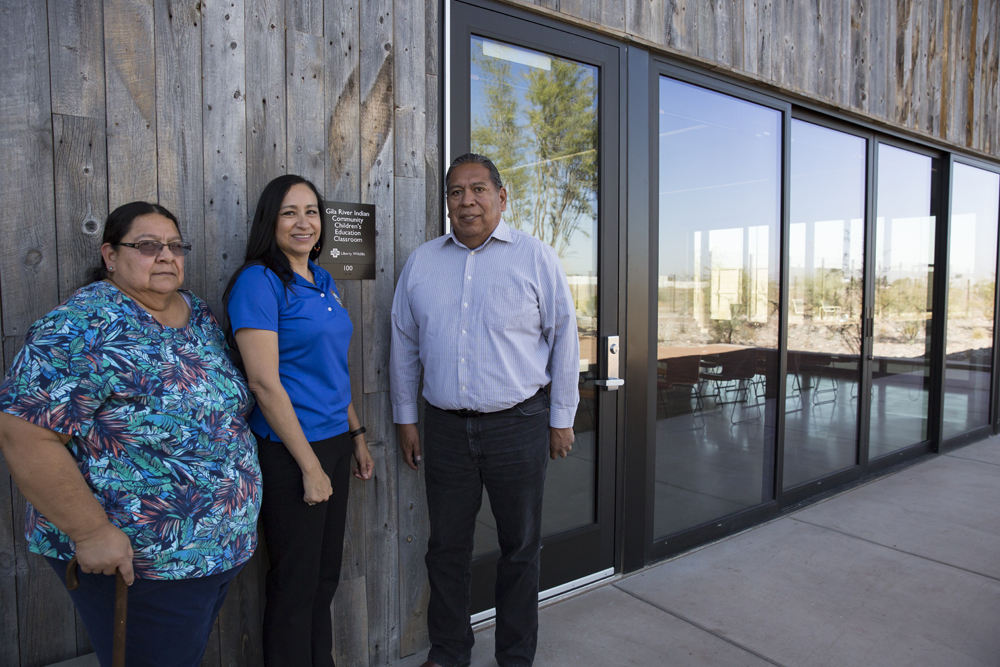 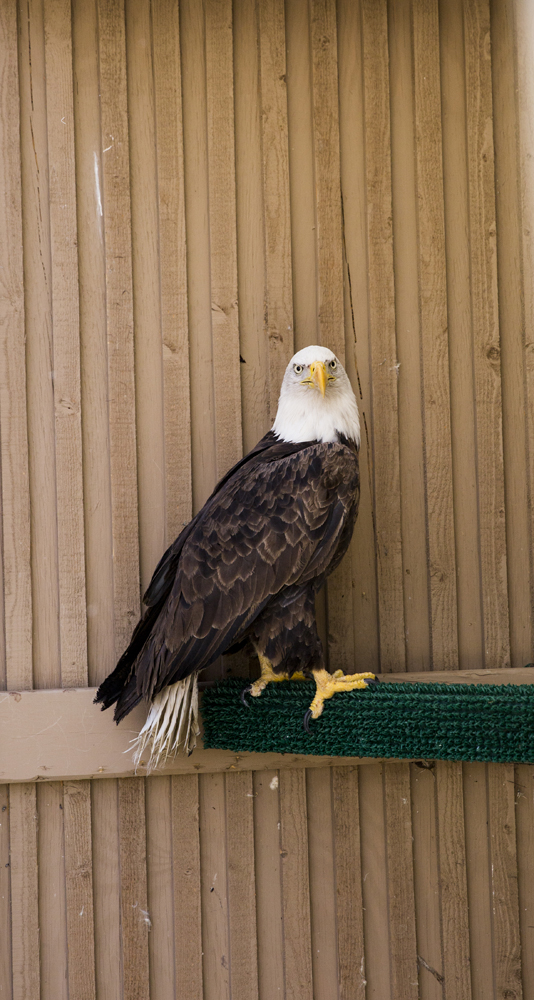 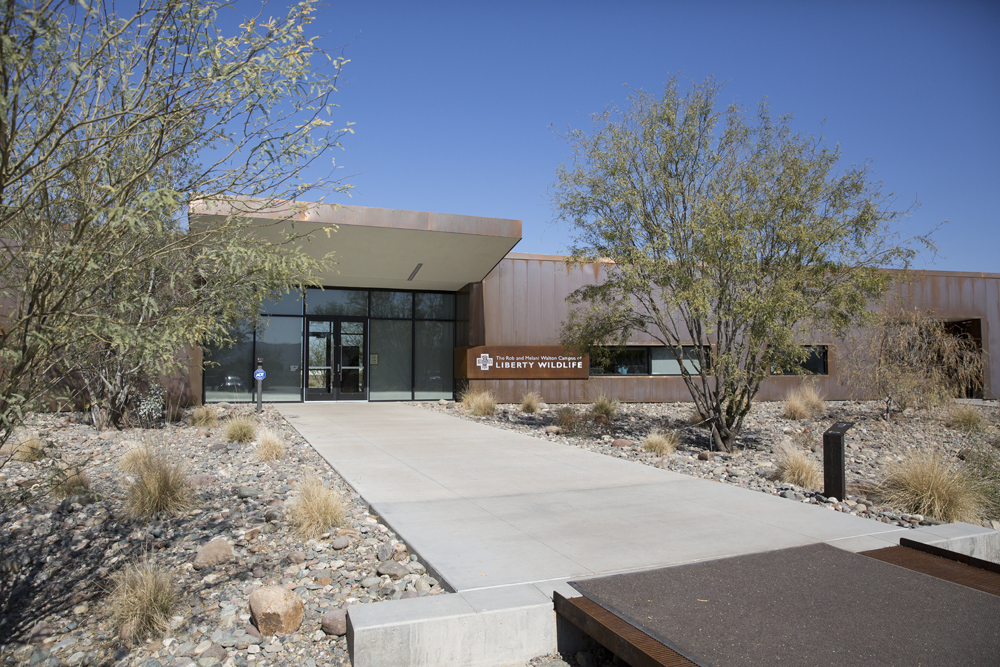