The Gila River Indian Community was honored by the Children’s Museum of Phoenix for their generous donation that helped the museum with renovations and expansions.

The grand opening of the new East Wing took place on Friday, Jan. 19. Community Council Representatives, Joey Whitman, Devin Redbird and Pamela Johnson, were all present for the opening. Also on hand was Cheryl Pablo from the Office of Special Funding.

“This is awesome. We did this together for the museum to have a new resource,” said Whitman, referencing how the room looked before the renovations.

The renovations moved the art studio up to the third floor and in its spot a new “KIDchen” and multi-purpose room. The Gila River Indian Community was the lead donor of the project with a 3-year $483,000 capital contribution. The East Wing features a working kitchen, conference room, play space and large programming and event space called The Monroe.

With the expansion, the museum will also be expanding their programs by using the new space for day camps during school breaks, brain time programs, cooking programs in the KIDchen, holiday paid programming like Breakfast with Santa and gingerbread house building. They will also be able to bring in performances, as well as renting the Monroe for events like meetings, fundraisers, holiday parties, etc.

The Children’s Museum will be launching a new program called Awakening Creativity, which is a program designed to help children and their parents identify their creative talents. The new space available will allow the museum to launch their new program in the very near future.

The Community’s relationship with the Children’s Museum of Phoenix dates back to before the museum was even open to the public. The museum launched the Childhood Dreams Built by You campaign which raised money in order to open the museum. The goal was $12.3 million and the Community contributed a substantial donation at the time.

The Gila River Indian Community name is permanently seen on the second-floor wall of the museum just under the East Wing sign and right before the entrance to the new space. Also, there is a donation plaque also affixed to the wall that bears the Community name.

With the generous donation from the Community, the museum now has a way to earn extra income. The Monroe space can be rented out for events, which brings in revenue that was not available before. 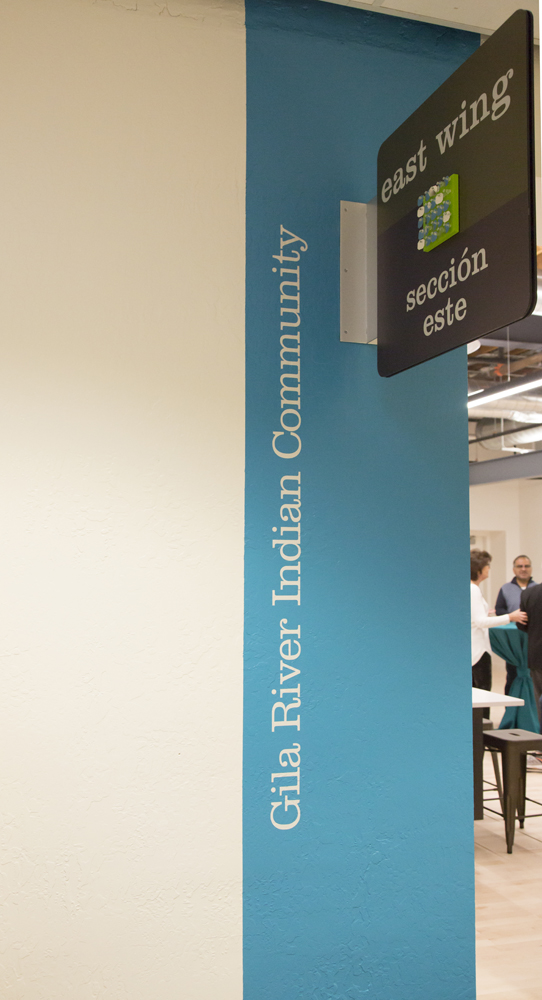 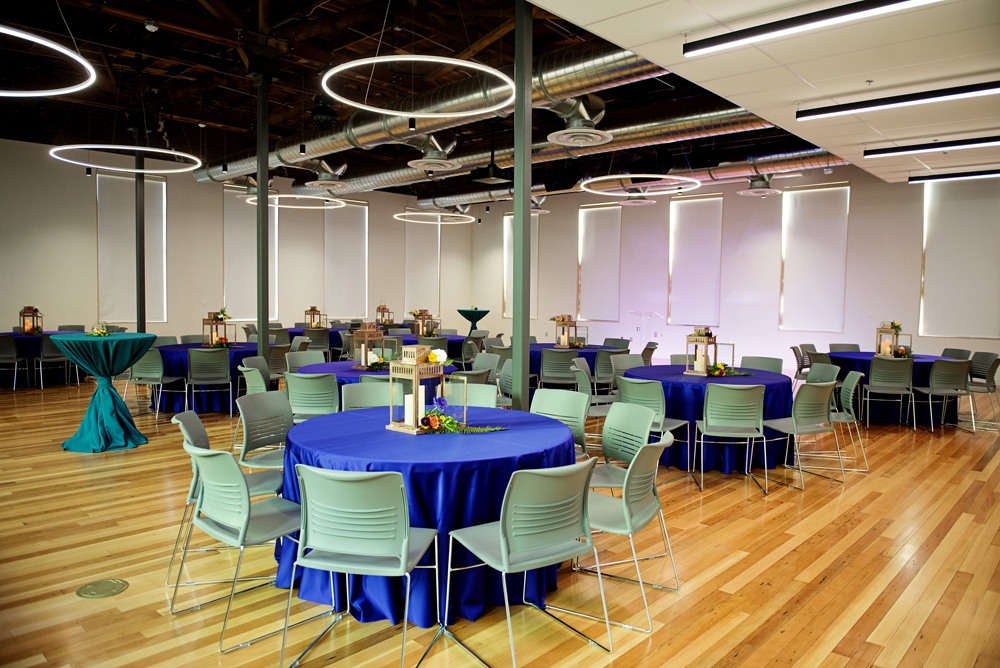 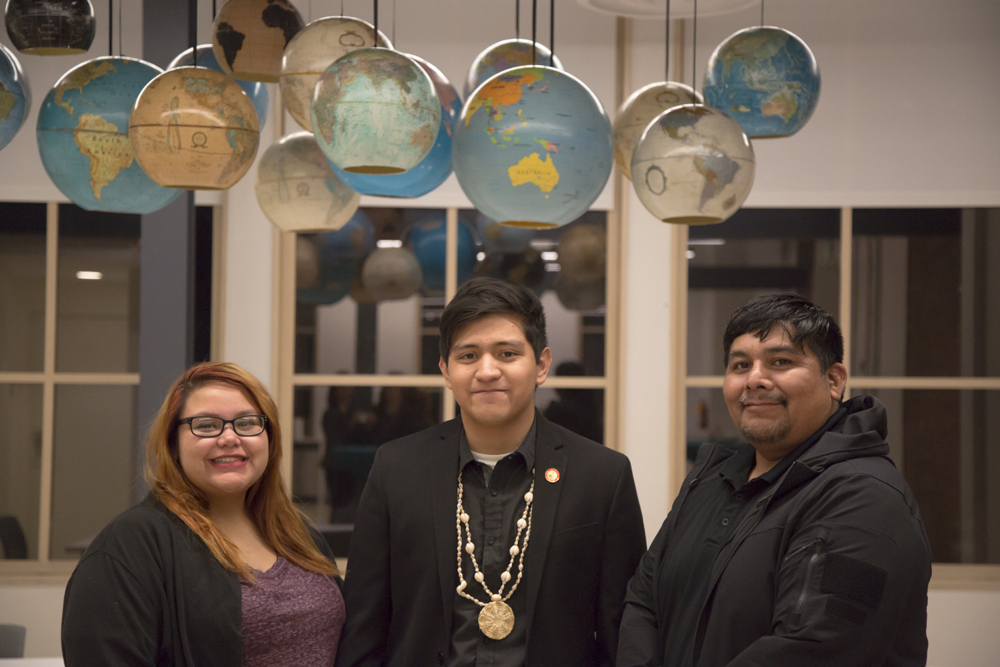