The Akimel O’odham Pee-Posh Youth Council hosted a community clean up on Saturday, Jan. 13, in Sacaton. The cleanup started by Matthew B. Juan and Ira H. Hayes Veterans Memorial Park and continued up Sacaton Road towards the Casa Grande Road turnoff.

Seventeen AOPPYC members showed up along with the youth council advisory board and were assisted by some Community members for the cleanup and worked for nearly two hours.

“Last meeting I proposed the idea,” said youth council President Randel Curran, referencing his time with the Tribes Club from Coolidge High School. “We did community service projects like this and thought it would be a good idea to try out with youth council.”

“The young people have been concerned with the cleanliness of the community based on the feedback we have received from last year,” said youth coordinator, Michael Preston. “I was happy with the turnout and the energy that everyone had. It’s been two-fold from the feedback we received but also an idea that our youth council president presented.”

The Department of Rehabilitation and Supervision and the Gila River Police Department assisted the youth council by monitoring the roads and alerting passing vehicles. The Department of Environmental Quality provided shovels and other tools to help pick up debris.

The next tentative date for another cleanup is set for March.

“I wasn’t expecting so many people to come out,” said Curran. “I thought it was only going to be youth council but when I saw other community members come out, it was good to see. We already have gotten good feedback and people have told me and (Preston) that it’s a good idea. I look forward to doing it again in the future.”

For many of the members, it's their way of making the Community a better place. 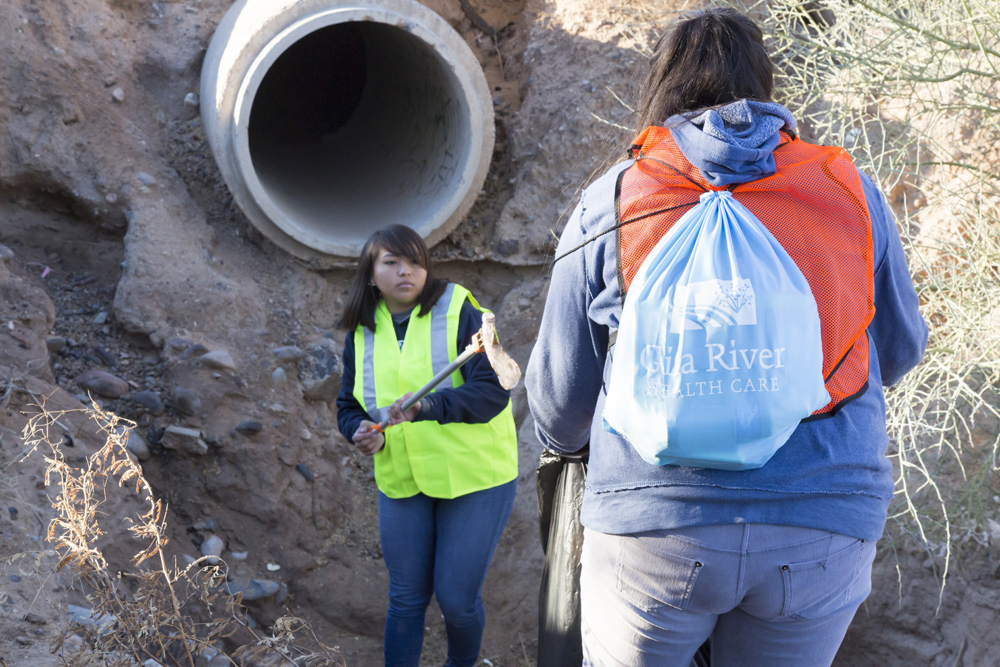 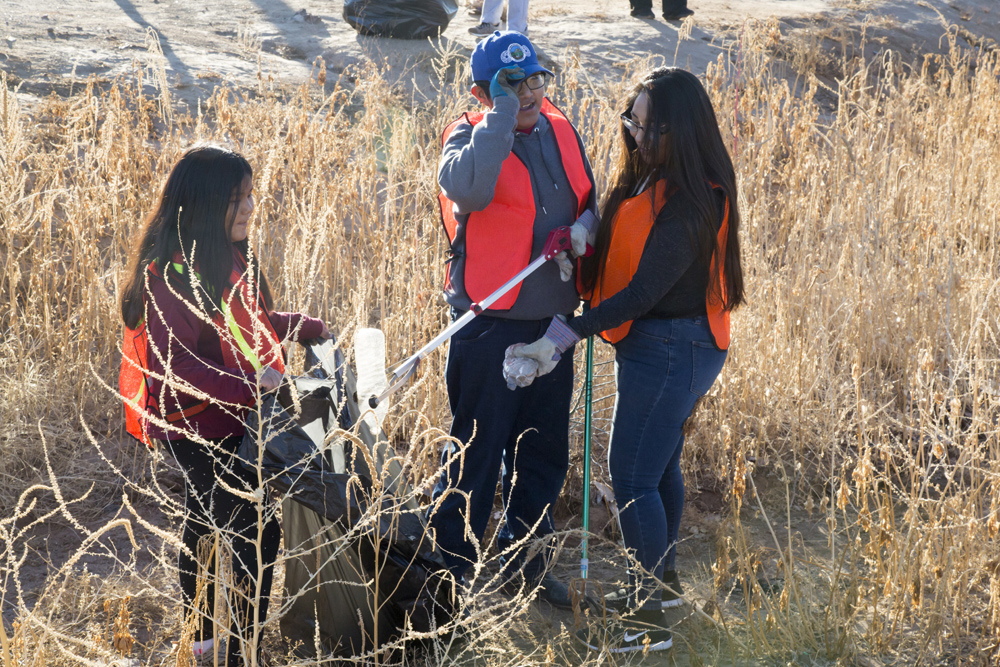 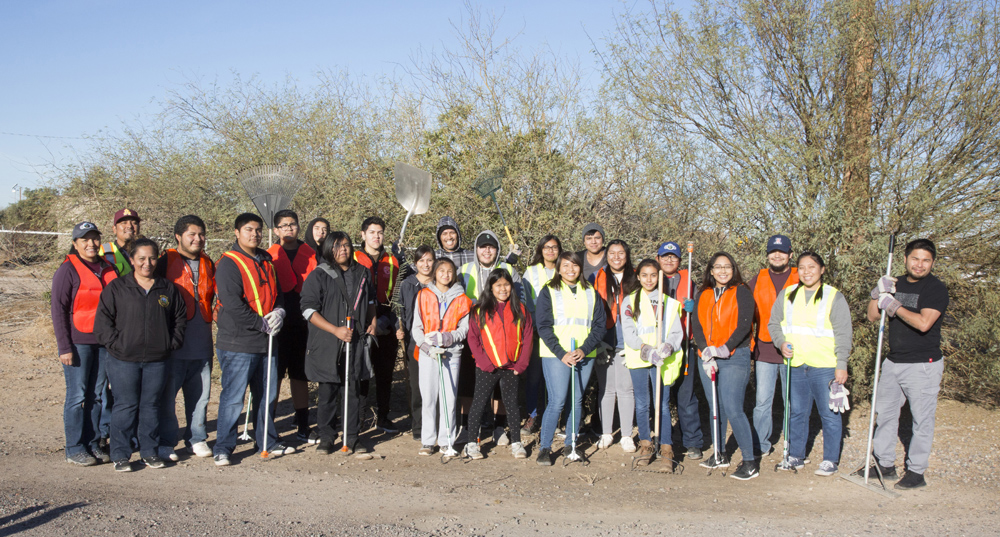