Hearing Addresses Issues at the Polls

The Native American Voting Rights Coalition (NAVRC) held a field hearing on Jan. 11 on the Arizona State University downtown campus. The Desert Southwest hearing was just one of many that have been taking place across the country as the NAVRC documents the experiences of Native voters in non-tribal elections.

Gila River Indian Community Gov. Stephen Roe Lewis, Joyce Lopez, GRIC Voter Registration Board, and Claude Jackson, Gila River Defense Services Office, were on panels during the hearing to give accounts of the challenges and successes of Community member voting during election time.

Gov. Lewis was joined on a panel of tribal leaders by Verlon Jose, Vice Chairman of the Tohono O’odham Nation, and Roland Maldonado, former Chairman of the Kaibab Band of Paiute Indians.

Each leader discussed the issues facing their tribal communities during non-tribal elections. A lot of the issues that were brought up were across the board, with the leaders echoing issues that face each of their communities.

Having valid forms of identification, updated and correct addresses, polling sites, transportation, language translation are issues that were presented by tribal leaders that affect voting turnout in tribal communities.

“I think we, the Gila River Indian Community, have been very proactive,” said Gov. Lewis. “I think county recorders and secretary of state have to reach out to Indian tribes and reservations. They need to meet us half way, respecting our tribal government and how we live on the reservation.

“Our community members are transitory and move. It’s about them working with us and looking at innovative ways to keep the voter rolls updated and continuing educating our tribal members to update information. It is definitely going to be a partnership for sure.”

Another issue that was presented by both the Gila River Indian Community and Tohono O’odham Nation was that their tribal lands inhabit more than one county. Having multiple counties led to confusion to which congressional district community members belong to. Furthering the issue of which district to vote in stems from the lack of physical addresses in Native communities, which are often in rural areas.

Angela Willeford, of the Salt River Pima-Maricopa Indian Community, discussed when a former tribal leader went to vote was informed that she was not on the voting rolls. The former leader ended up casting a provisional ballot.

Willeford believed that if a tribal member was working at the polls, there would have been a more likely chance that a better effort could have been made to locate and verify that the voter is in the correct polling place.

An issue that Lopez echoed.

Lopez discussed members from the community who reside in District 6 but had a polling place in District 7, which had been unknown to them. She also said that the poll workers, rather than tell voters where they needed to be, let them cast provisional ballots.

This issue was also brought up by Vice-Chairman Jose who said that polling issues on the Tohono O’odham Nation stem from polling places differing from tribal elections to non-tribal elections, often times confusing voters, who are more familiar with staying in their district or community to vote and not having to travel.

Lopez said issues like this can be disheartening to voters. Gila River is very proactive in getting voters registered and teaching them the importance of voting but once they show up and are told they cannot vote, they get discouraged from attempting to vote in the future.

The NAVRC will use the information gathered from the field hearing and combine with information collected from other field hearings to find solutions to the issues that face Native American communities during elections. 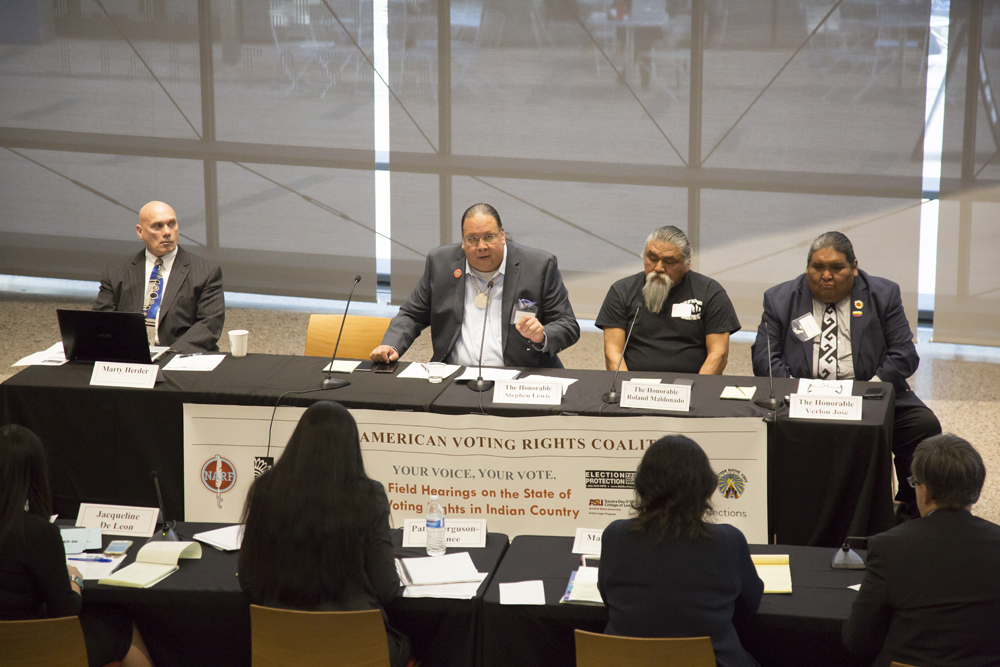 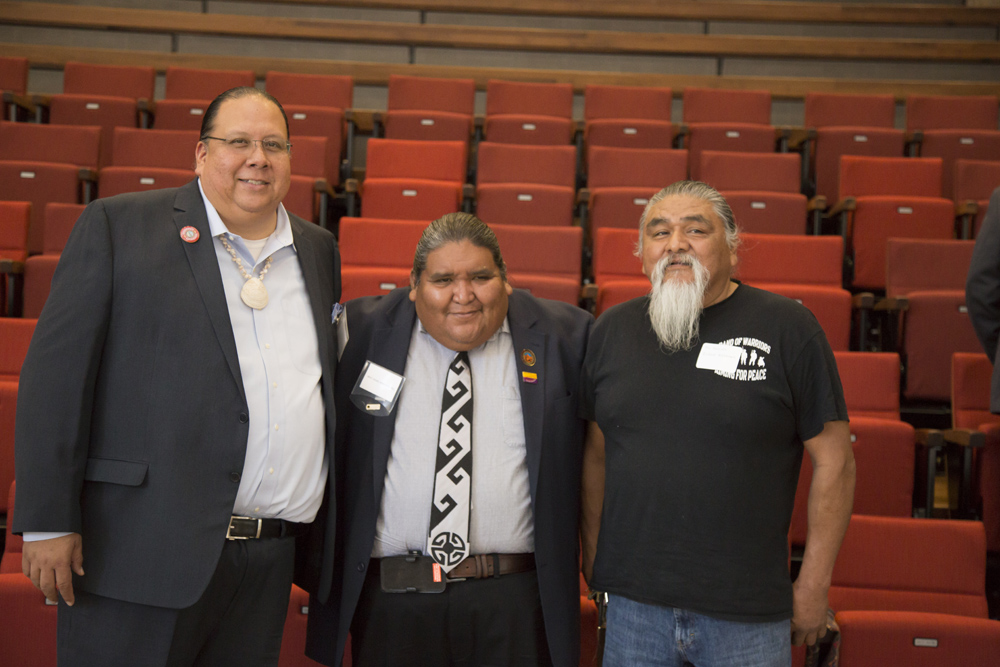 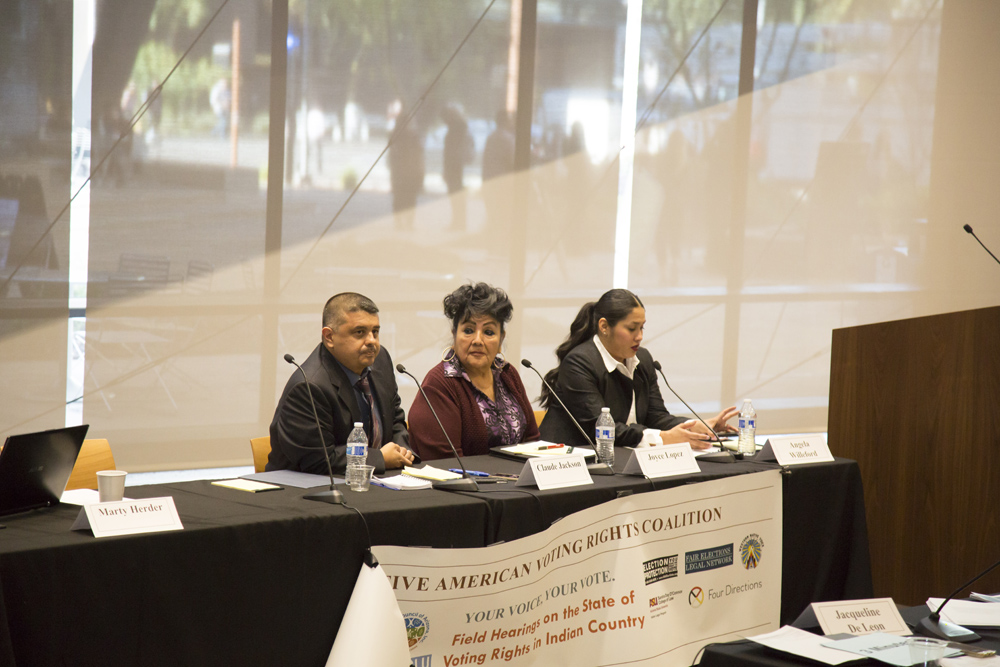