Gila River Indian Community Governor Stephen Roe Lewis announced the passing of  former Governor, William R. Rhodes.  “It is with a heavy heart that we announce the passing of one of the leaders and elders of our Community,” stated Governor Lewis.   “On behalf of our tribal government, and our Community members, I extend our deepest condolences to the Rhodes family, and we extend our sincerest thoughts and prayers. As we reflect on the life of Governor Rhodes we are grateful for his service, commitment and devotion to the Community.” 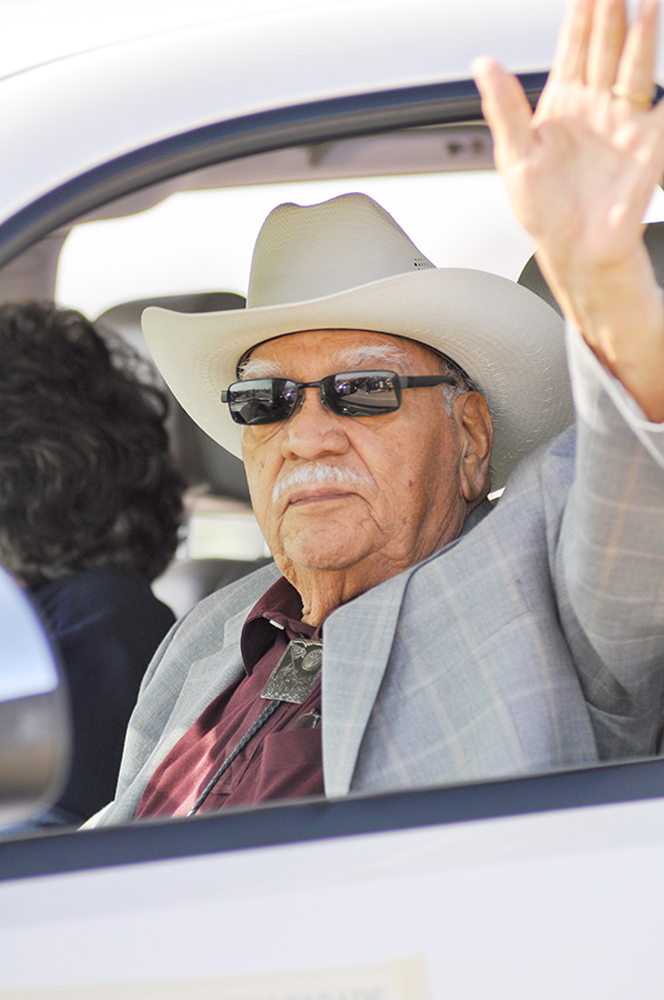