With her reign coming to an end in just a few months, Miss Gila River 2017 Anissa Garcia feels that she has made herself more visible to the community and has acted as a role model to the youth while wearing the sash and crown but remains humble.

“Overall, it’s been a humbling experience to be able to go out to different communities and my own community to represent where I come from and allow people to know who we are and who I am and the community I am from,” said Garcia when asked about her reign.

Getting to the end of her reign, Garcia said it has been smooth sailing and that her favorite part thus far has been getting to know community members as well as residents of other communities.

“I greeted people wherever I was,” said Garcia. “A lot of my friends would see me at events and other community members would introduce themselves to me but they would already know me. It was surprising to see how many people knew me. People would come up to me and say ‘hey how is it going?’ It’s been a humbling experience representing myself and my family.”

In addition to local community events, Garcia has been to Gathering of Nations Pow Wow in Albuquerque, New Mexico and the United National Indian Tribal Youth conference in Denver, Colorado.

The events at the school allowed Garcia to interact with the youth and have discussions on what they felt was important to them. With no set agenda, she had the students ask their own questions and get to know the youth on a more intimate level. She provided feedback on issues and questions that were asked.

While at the Pueblo Indian Museum, she shared songs and dances with her dance group, the Gila River Basket dancers.

“I know that I attended a lot of events and I go out speaking and being an emcee but it still doesn’t feel real to me,” said Garcia. “I don’t think it will until the crowning of the next Miss Gila River, but all-in-all it’s been a blessing for myself.”

Garcia is proud to have been a role model to the community’s youth and little girls who aspire to be Miss Gila River in the future. In the capacity of Miss Gila River, Garcia has been an honorary member of the Akimel O’odham Pee Posh Youth Council. In the past, Garcia was a staple serving the AOPPYC and returning to the council in a new capacity has been a learning experience, observing the next generation of future leaders.

She offered some words of advice for anyone interested in competing in the upcoming pageant.

“If you’re thinking about it, just go ahead with the process and fill out the paperwork,” said Garcia. “You won’t know the outcome until you just try. I think communication is the number one thing to have when running.”

With such a big support system, Garcia has been thankful for the assistance and support that she has received from her mother, step-father, siblings and the youth from the District 5 and her family for pushing her to be the best that she could for the community. 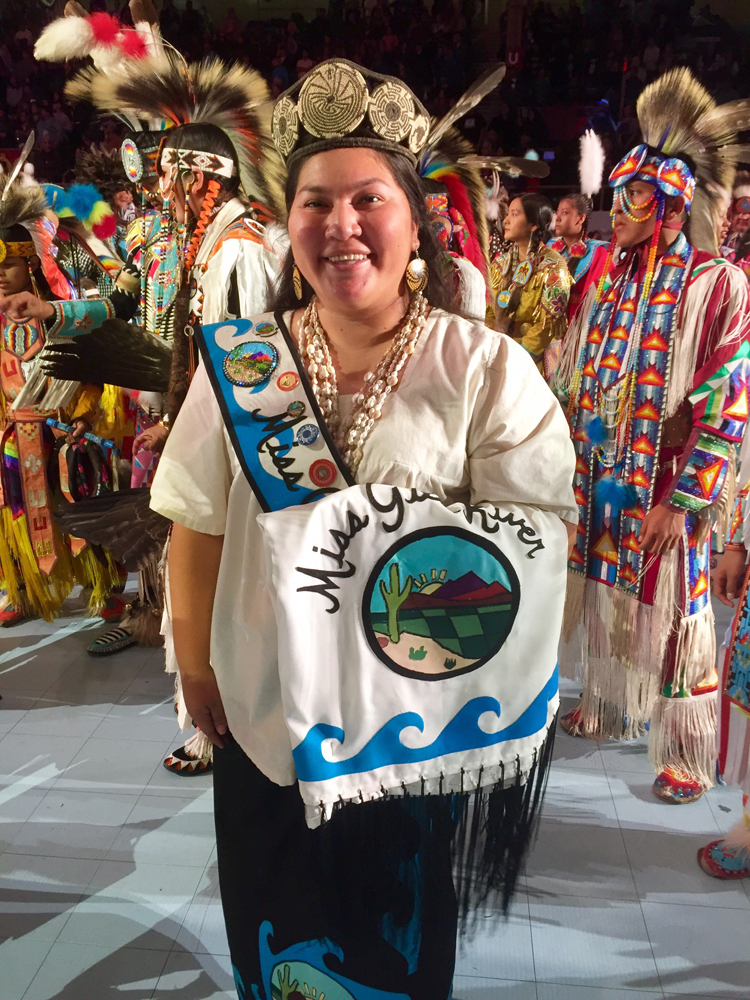 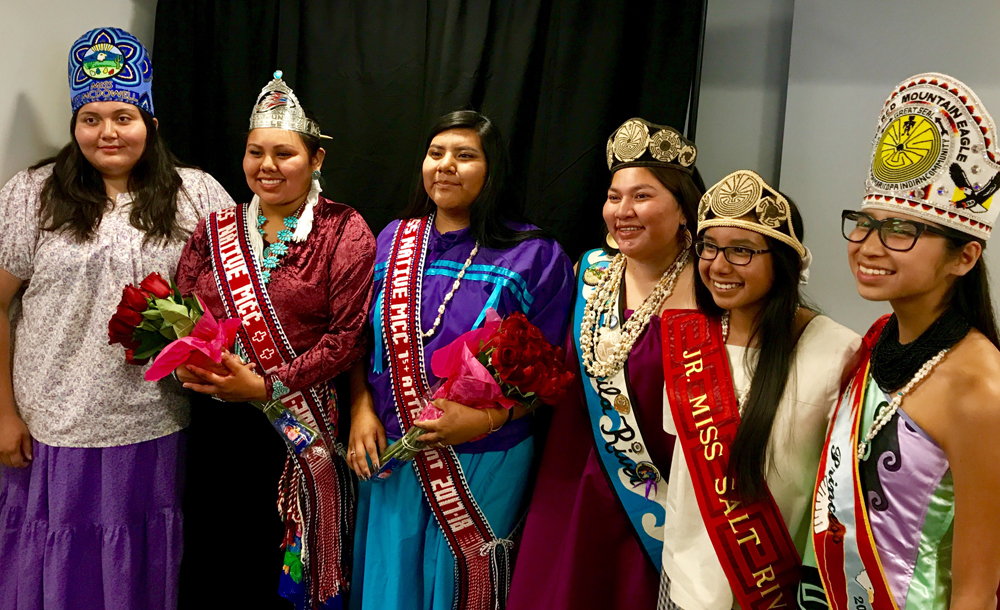