The Akimel O’odham Pee Posh Youth Council hosted a roundtable discussion Dec. 27-28, 2017 at the District 7 Multipurpose Building. The two-day event culminated in the youth to come up with proposals that they pitched to Gov. Stephen Roe Lewis and members of Community Council.

“It was very successful in it got the young people thinking about the future,” said youth coordinator, Michael Preston. “I know they get caught up in everyday life, this was something for them to realize the future of the community is in their hands, they have to come up with the ideas and solutions and to participate in the process.”

The 42 youth in attendance narrowed down their proposals to main topics of education, social, civics, infrastructure, health and technology. Within those topics, they came up with ways they could improve and benefit the community.

Within education, they discussed bringing a high school to the community as well as offering a tutoring center, curriculum reform, adding traditional classes, home economic classes and career trade schools.

In the social topic, the biggest idea was bringing a multi-tainment building to the community, having more cultural events, boxing events, youth-oriented events, neighborhood events and having community members receive discounts to events held at Rawhide.

In the area of civics, the youth wanted to be innovative and bring online voting to the community, something that has been achieved in foreign countries. They also thought about bringing recycling to the community as well as having parent support and community involvement. There was a proposal of a community-wide email system to keep everyone informed of events and news.

They also lobbied for a laundromat and street signs to be added in the community as well as having a safe house for youth, rehabilitation centers and sports fields. Under the technology area, proposed ideas included laptops for graduates, community 3D printer, electronic billboards and provided the community with free high speed internet.

After proposing their ideas, the council members in attendance provided feedback to the youth. They also let the youth know that some of the ideas they presented were already under development.

“I wanted them to really start thinking about their involvement in the community and looking at the bigger picture and being a part of the process,” said Preston of the event. “As well as networking with other youth and getting to know each other from different communities and schools. I also wanted them to learn some life skills.”

A multi-tainment building at Wild Horse Pass is in the works, much to the delight of the youth. There was also a proposed cultural center at the MAR5 site that could be developed. Council also took in the ideas of a community high school, whether public or charter, online voting, laundromats and other ideas that were presented. The youth learned that there are other economic opportunities available outside of the gaming enterprises for the community.

“I will provide a report on this and it will go the tribal council for them to review,” said Preston. “We found out today that they are already working on several of these things. I think it comes down to communication. How do we get young people to know what (council) is working on and maybe that’s a gap we can close as a youth council department?” 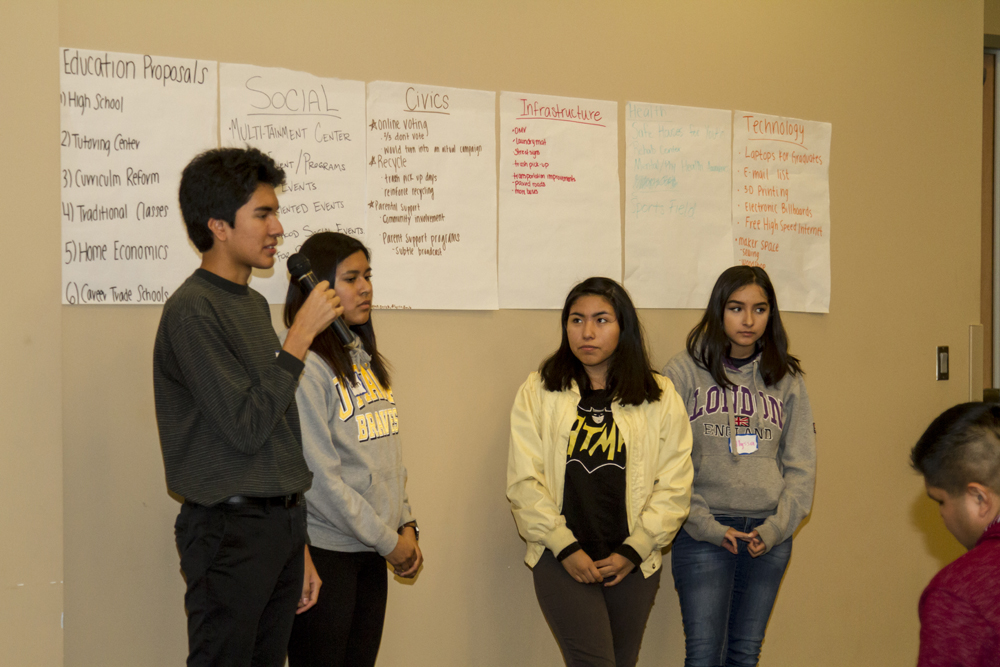 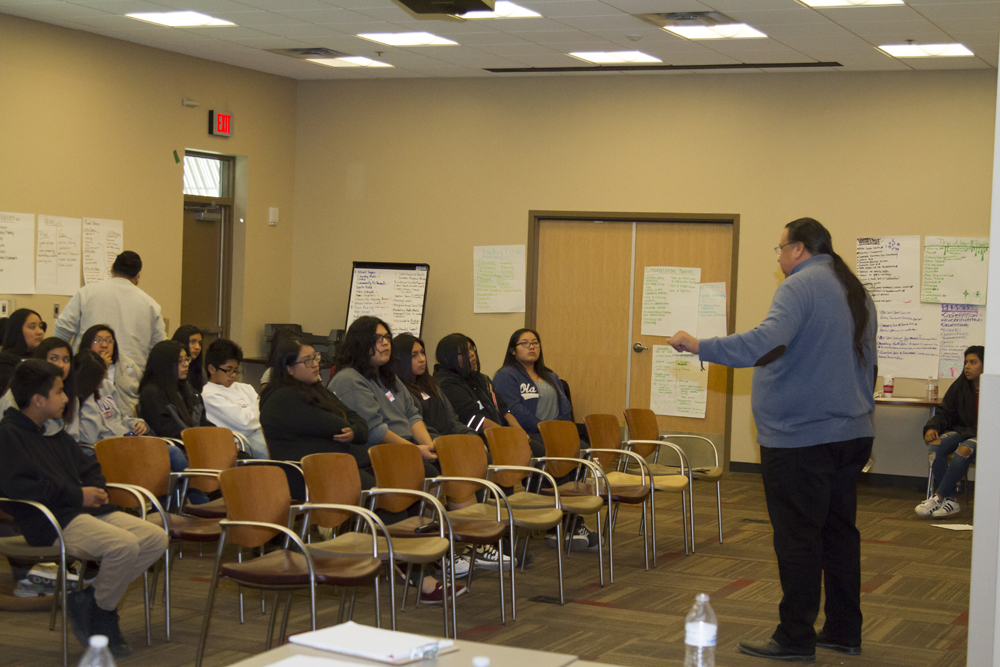 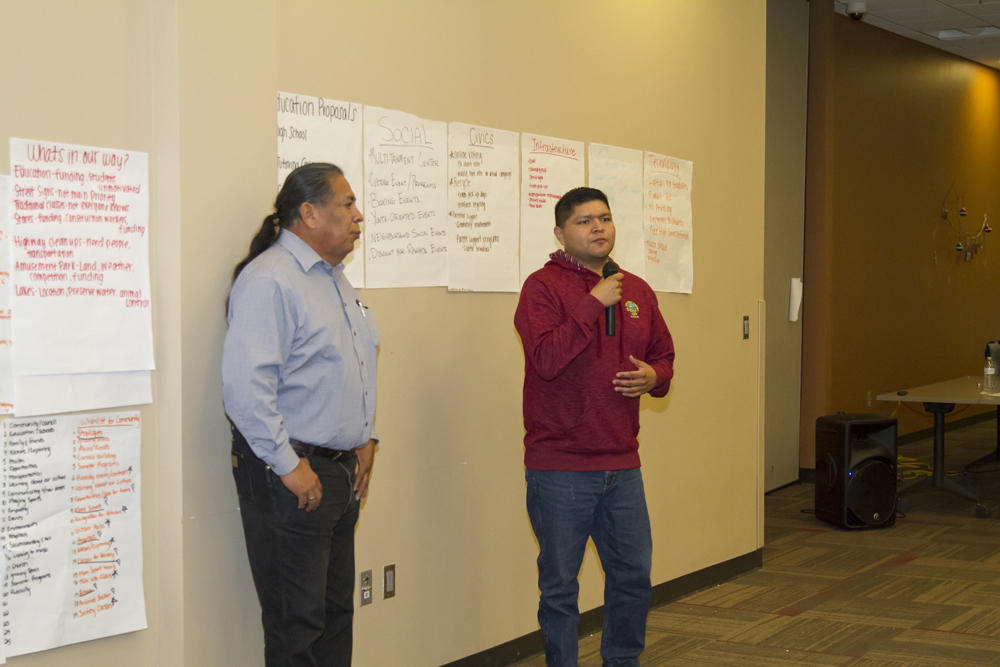