128 teams made their way in front of a large stage during a parade of tribal flags that recognized the over 300 tribal nations, that participated in the week-long NABI tournament.

NABI Co-founder GinaMarie Scarpa said the turnout of teams from all over Indian country each year has made the tournament a success and is a sign of fast growing movement of Native youth in sports.

She thanked former Phoenix Suns player and three-time NBA champion power forward A.C. Green, who was in attendance at the event, and has been a long-time supporter of the NABI tournament.

Additional sponsors of the NABI tournament included Nike N7, the City of Maricopa and the Arizona Chamber of Commerce.

“[You] guys are making a statement, you are making your elders and your villages back home proud,” said Gov. Lewis.

He said as a co-sponsor of the NABI games, it is an honor to support the games along with the Ak-Chin Indian Community.

Ak-Chin Indian Community Vice-Chairman Gabriel Lopez welcomed the teams to their community, and he said it was a good sign to see many Native youths involved playing on teams in this year’s NABI tournament.

“My heart feels good that you are with us today,” said Lopez, “We thank you for your blessings and being here with us. We want to wish you safe travels as you return back home.”

NABI Executive Board member Ernie Stevens Jr., said the tournament brings together youth from all over Indian country, which builds character and opens the doors to many possibilities in life.

“The world of basketball and education has taught me life principals of respect of helping one another,” said Stevens, “It’s about helping people, helping others…that’s what our life is all about.” 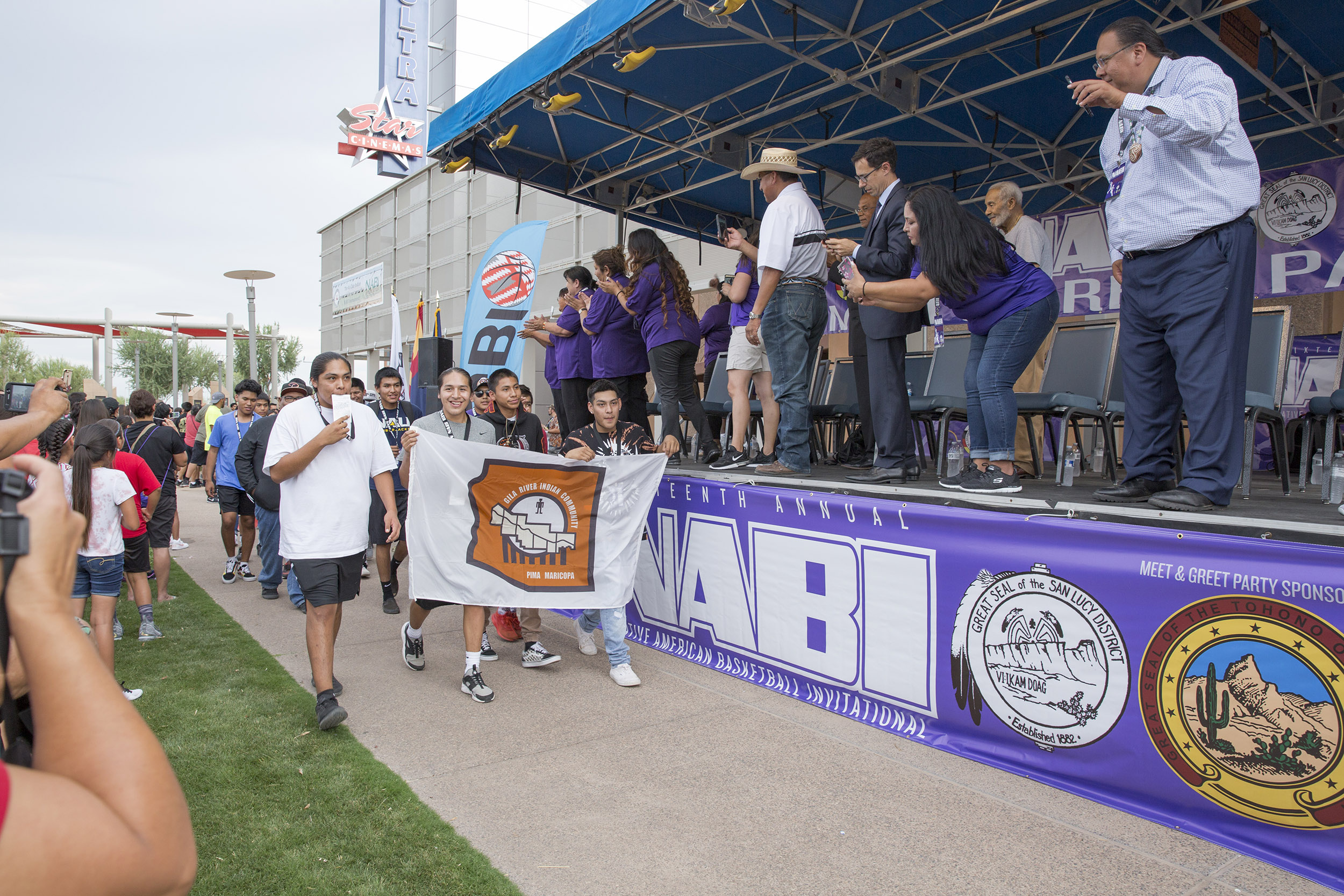 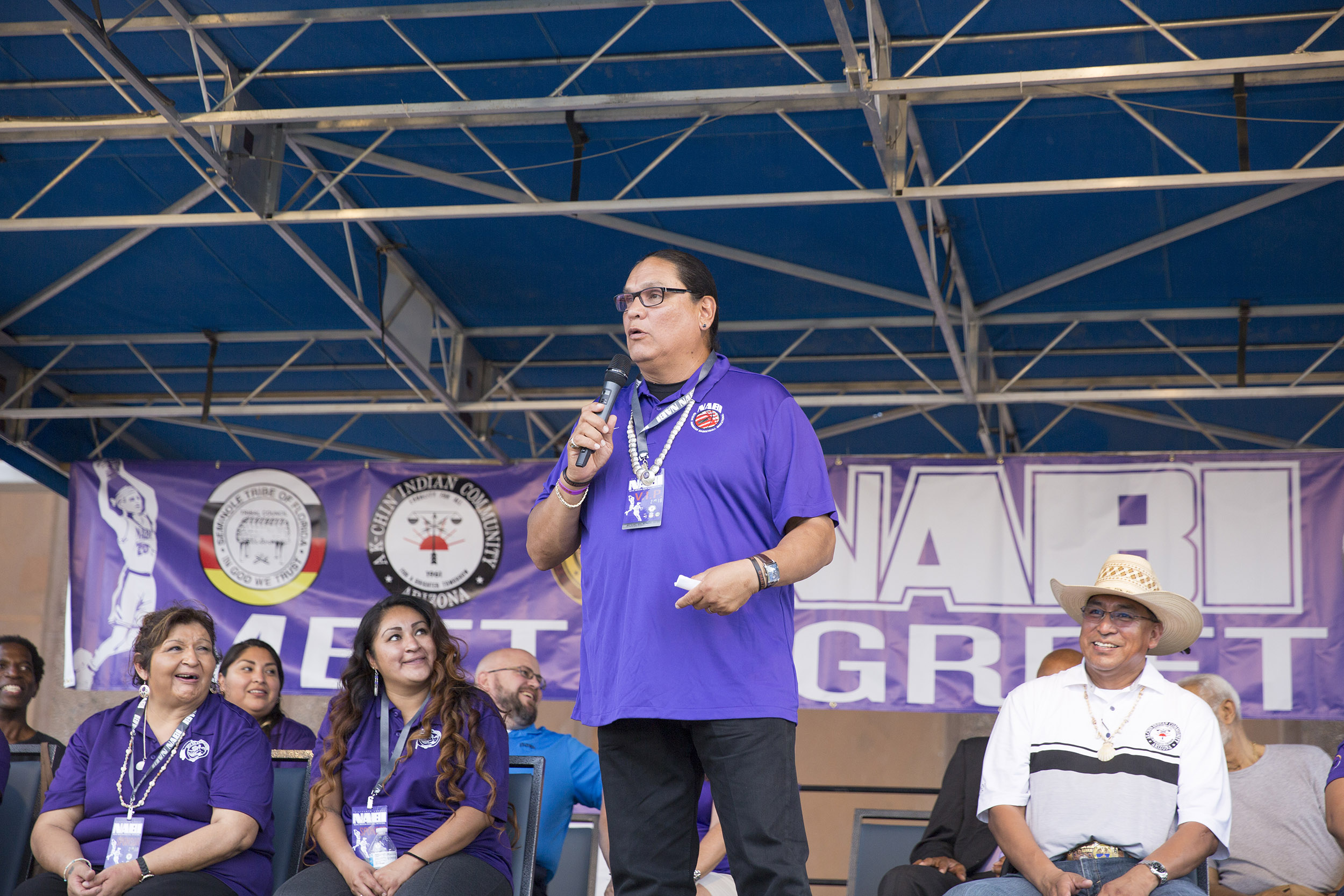 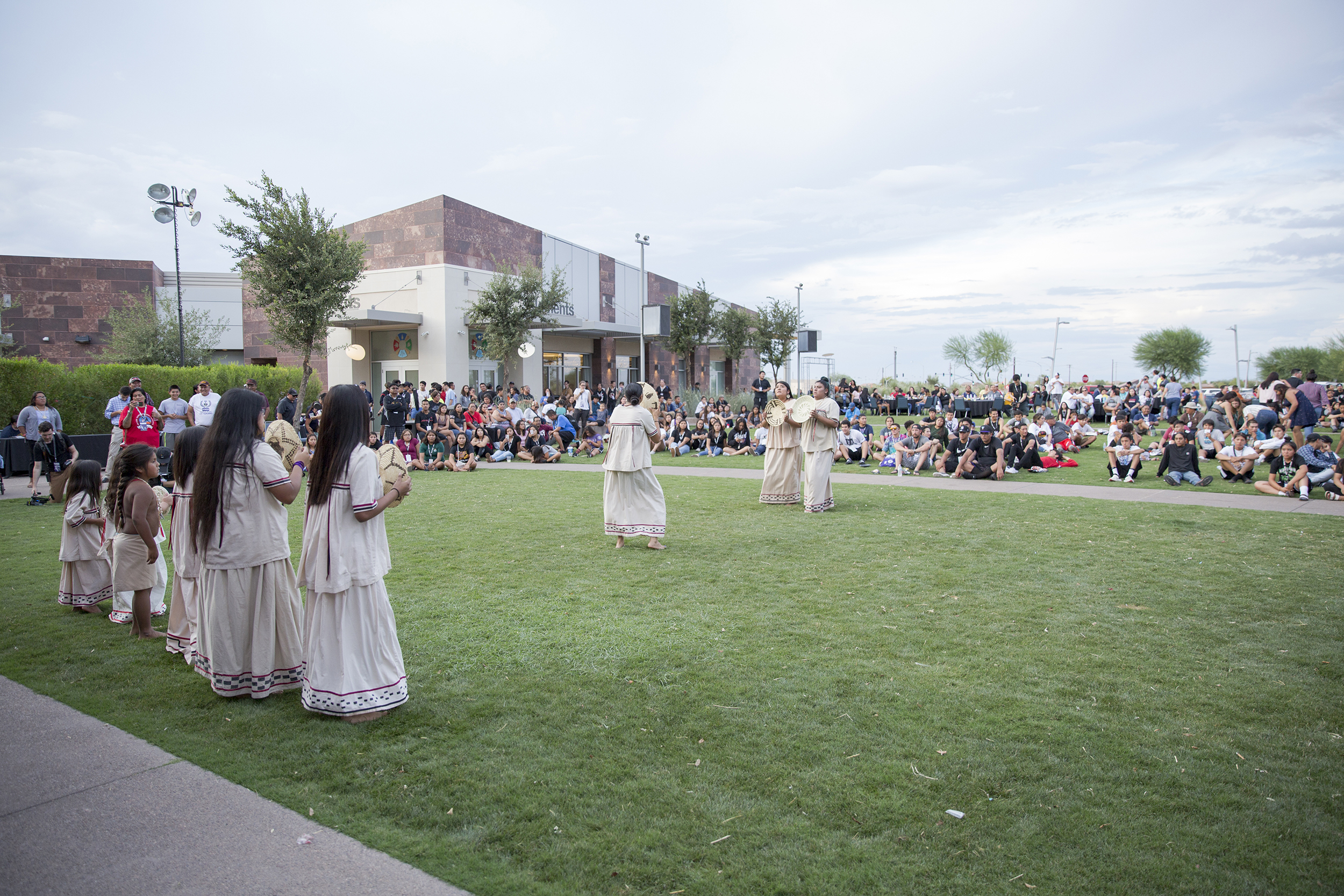 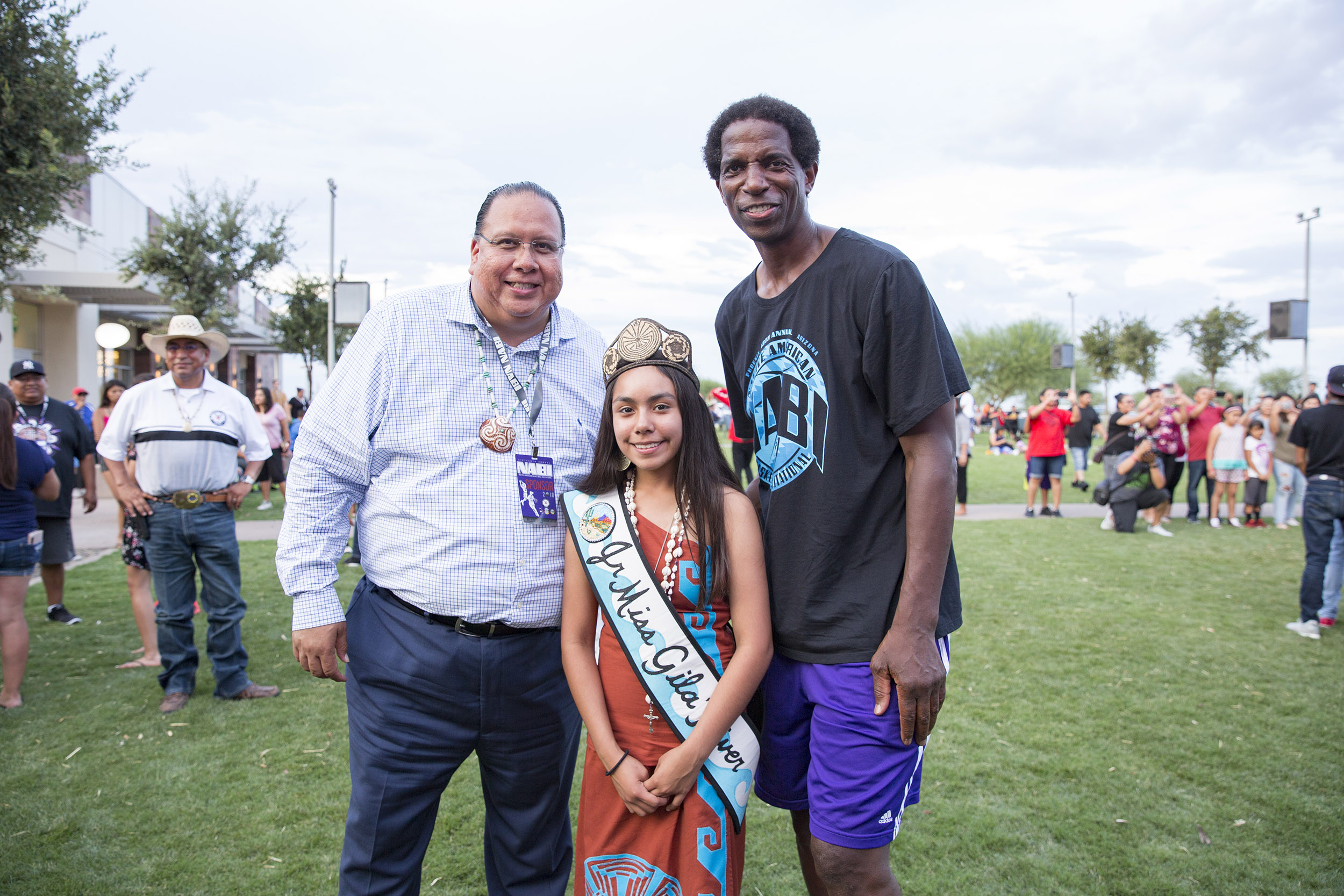