“We are trying to get young people interested so in five or six years when they go to college maybe they’ll take degrees in math and science and bring that back to the Community and work for GRICUA,” said John Lewis, board of director’s president.

In addition, to the tours they were also given presentations by Intel and Boeing.

While touring Arizona State University, the students visited the architecture and construction schools as well as getting a tour with the engineering school. With the construction school, they were hands on and built model buildings that had to meet certain weight-bearing specifics.

With the engineering tour, they got up and close with the Mars Rover and saw Arizona State University School of Life Sciences’ rattlesnake collection.

“It was fun and interesting because I like to learn new things,” said Azumi Murphy from District 7. “I liked the engineering center and seeing the snakes was very cool.”

The students also got a lesson in water rights from P-MIP and learned about the canal systems that run through the Community as well as the Managed Aquifer Recharge-5 site.

At the end of the week, they had a roundtable discussion with GRICUA’s Leonard Gold, general manager, Arnold Mejia, finance director, Henrietta Lopez from P-MIP, and Lewis.

Gov. Lewis reminded the students that the components of STEAM aligns with their Huhugam heritage and is a part of their DNA. Lt. Gov. Stone encouraged the students to continue with their education and remember their Community and to keep gaining experiences like they did with the STEAM program. He also mentioned his time working with the Gila River Farms before the gaming enterprises became a big part of the Community’s portfolio.

Lopez talked to the students about how she always felt that the Akimel O’otham and Pee Posh had always been engineers back in the day for their innovation of water canals.

The week-long program was open to students in grades fifth through eighth who are Community members. This was just the second year of the program but GRICUA has many youth initiatives that they provide to help Community members open their eyes to the many different career options available.

“Technology is the future,” said John Lewis. “We need to get our kids involved in that to preserve what we think is important like our water, land and even our culture.” 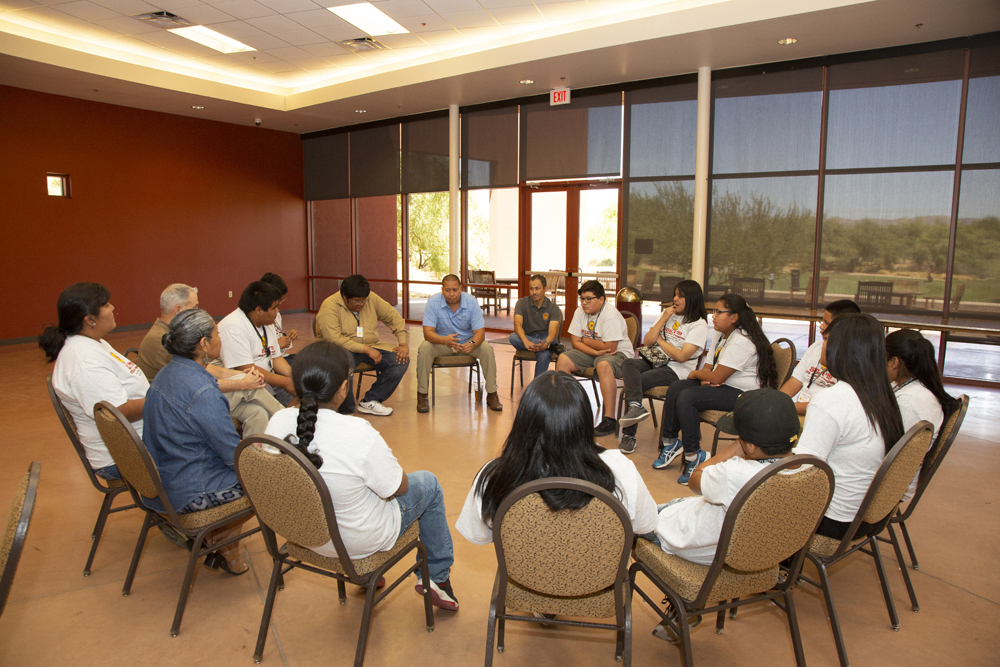 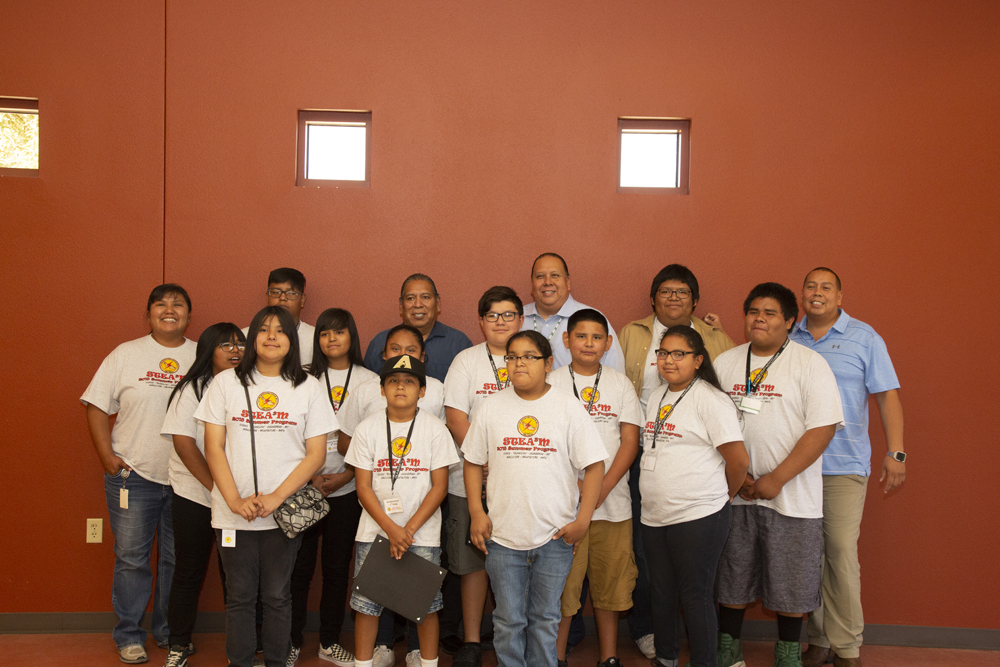