GRIC 'honors the journey' for Cancer Awareness Day in D7

For nine years, the Westend Health Committee has provided a safe, open environment for individuals in the Gila River Indian Community to share their experiences with cancer.

Under the theme, “Honoring the Journey,” the 9th Annual Cancer Awareness Day followed the previous formats with professionals, survivors, tribal representatives and supporters gathering for a day of sharing and encouragement. Informational booths, from tribal departments and other organizations, and vendors lined the gymnasium for attendees to visit. Tribal Health Department also played a significant role in the planning and organizing of the event.

“As a cancer survivor, my journey is directed by the Creator,” said Bill Ward, the keynote speaker. Ward talked about his history with cancer and how it felt to be diagnosed with the disease. “When I heard the word ‘cancer,’ I thought my life was over,” Ward said. With the tough days of his cancer treatment behind him, Ward travels to tribal communities across the country to spread information and work with health professionals to assist Native American patients.

In his address, Gov. Stephen Roe Lewis, acknowledged Gila River Health Care for their commitment to cancer treatment and cancer awareness. Gov. Lewis also praised those affected with cancer for giving testimonials during the event. “You are survivors, you are fighting,” Gov. Lewis said.

With the speeches finished and the lunch served, the attendees participated in the balloon release ceremony to honor those who lost the cancer battle. 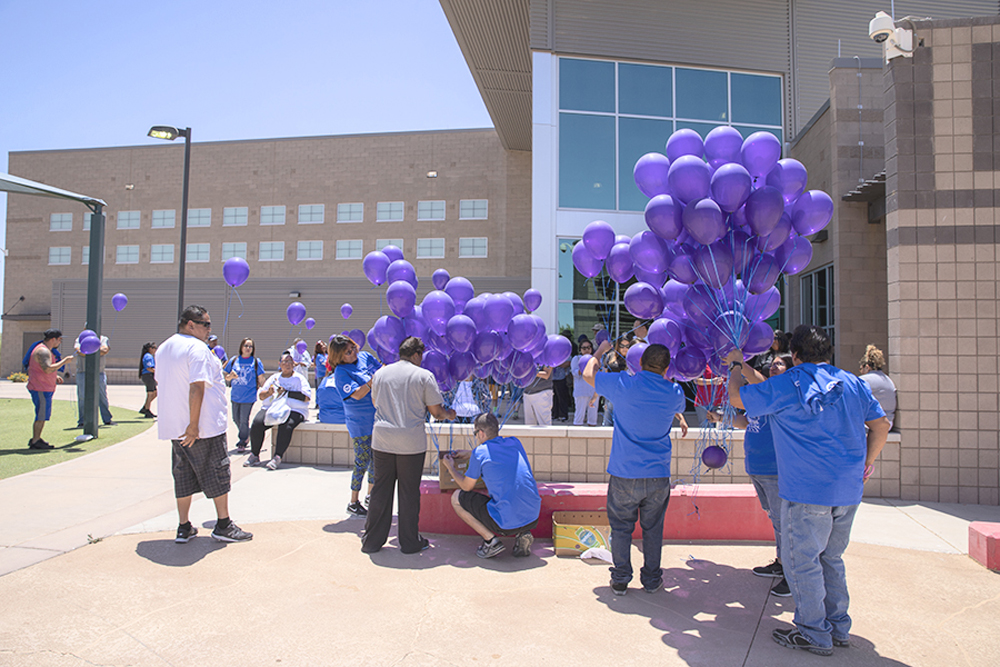 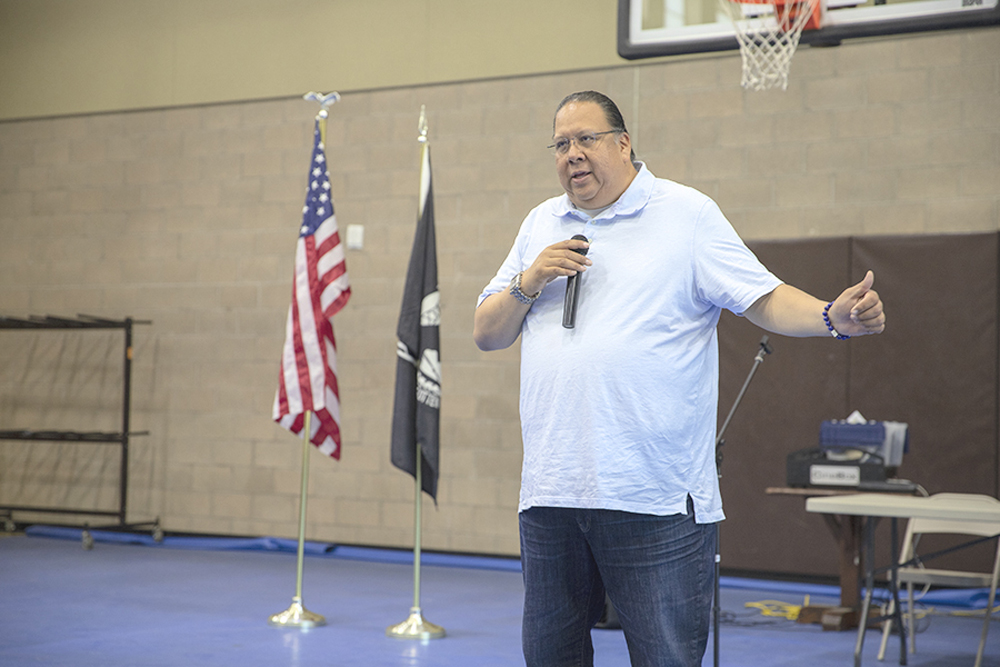 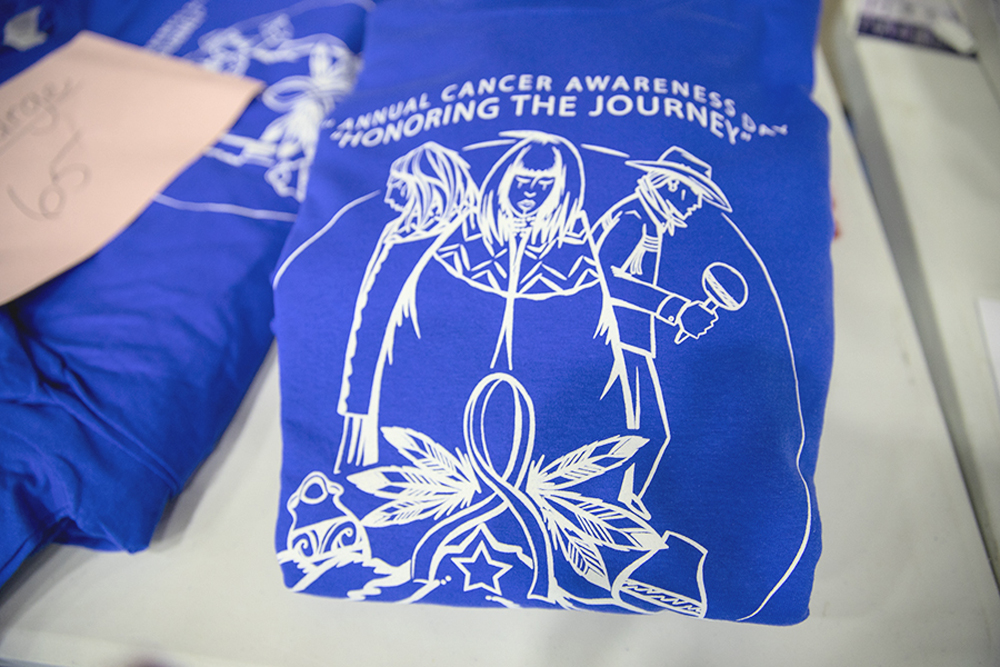