Family of the late Mathew B. Juan attends 100 year celebration

A special run/walk was held in Sacaton to honor the 100-year anniversary of Mathew B. Juan’s death in World War I.  The Veteran & Family Services Office held the run/walk as part of their tribute to Juan on June 2. Runners and families registered at 6:30 a.m. for the run. The entire route extended south from the park to Blue Bird Road. Runners had the option of running a shorter route.

VFSO volunteer members greeted runners at the finish line for words of encouragement, a high five and some promotional items. Some of Juan’s relatives were also on hand for the event as special guests. Kathy Ludlow and Martha Ludlow Martinez, from the Salt River Pima-Maricopa Indian Community came out to support the event and were very touched by the recognition of their late relative. Kathy said of her great-grandfather, “It makes me feel proud that they still remember him and that people are willing to come out here and do something special for him and honor him.”

A continental breakfast was provided for the runners and volunteers. The VSFO’s 100 Celebration for Juan also included a candle light vigil held on June 1 at the First Presbyterian Church in Sacaton. 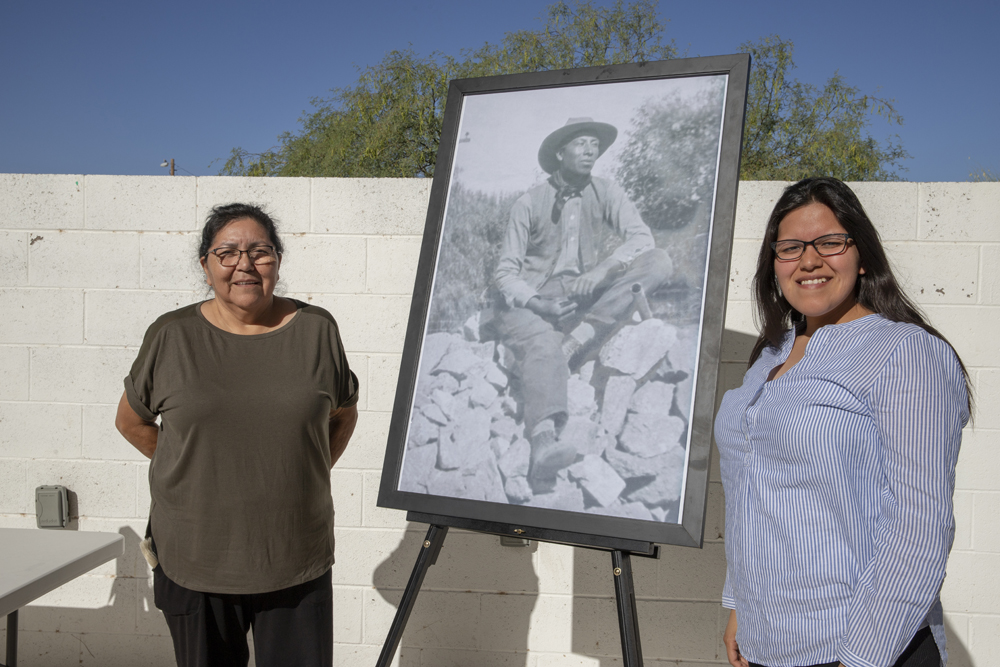 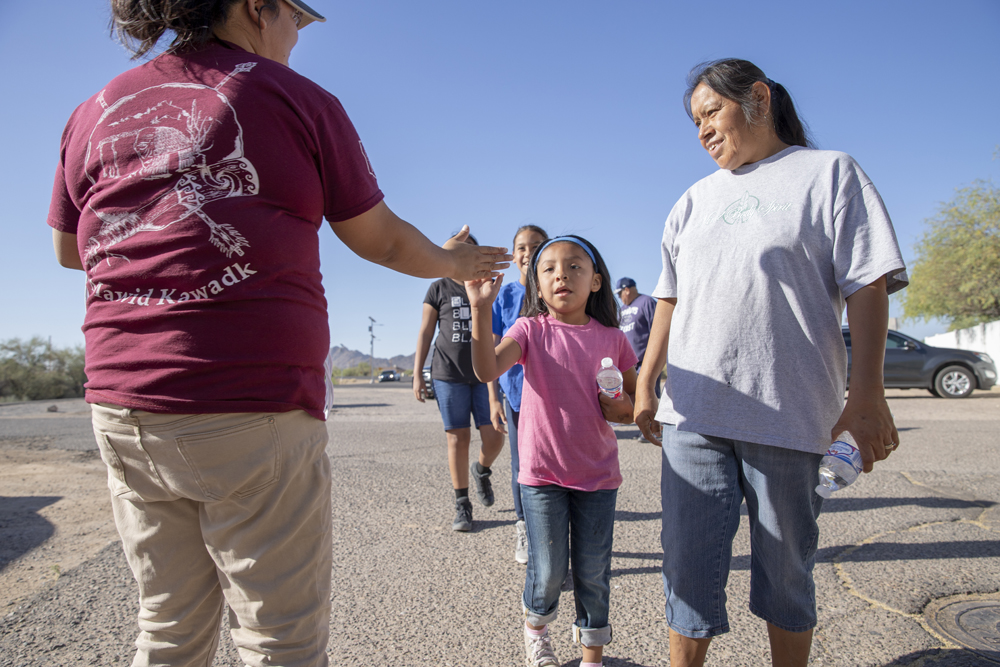 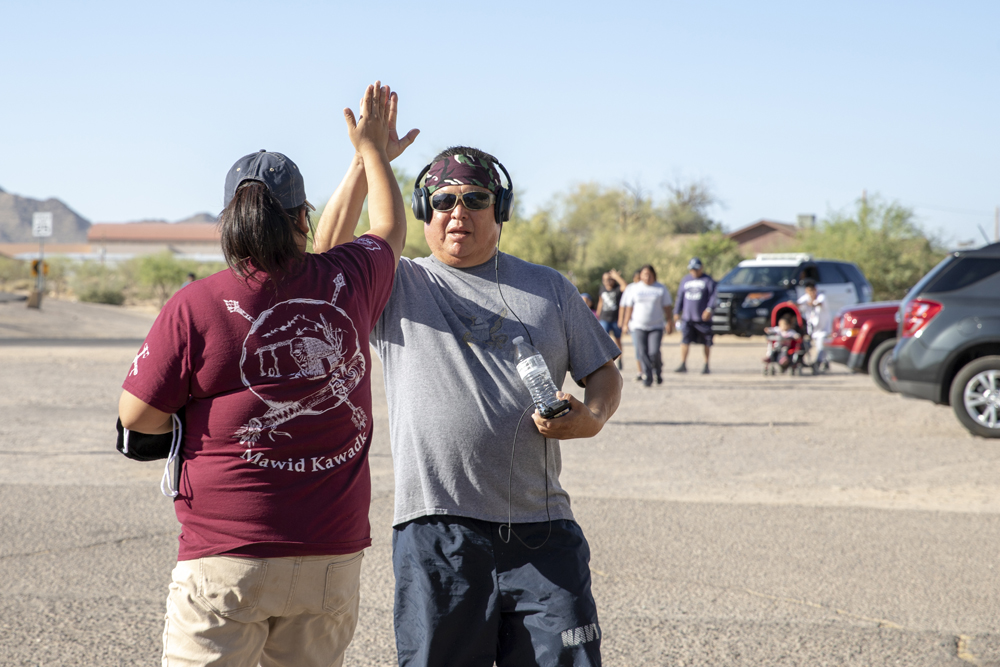 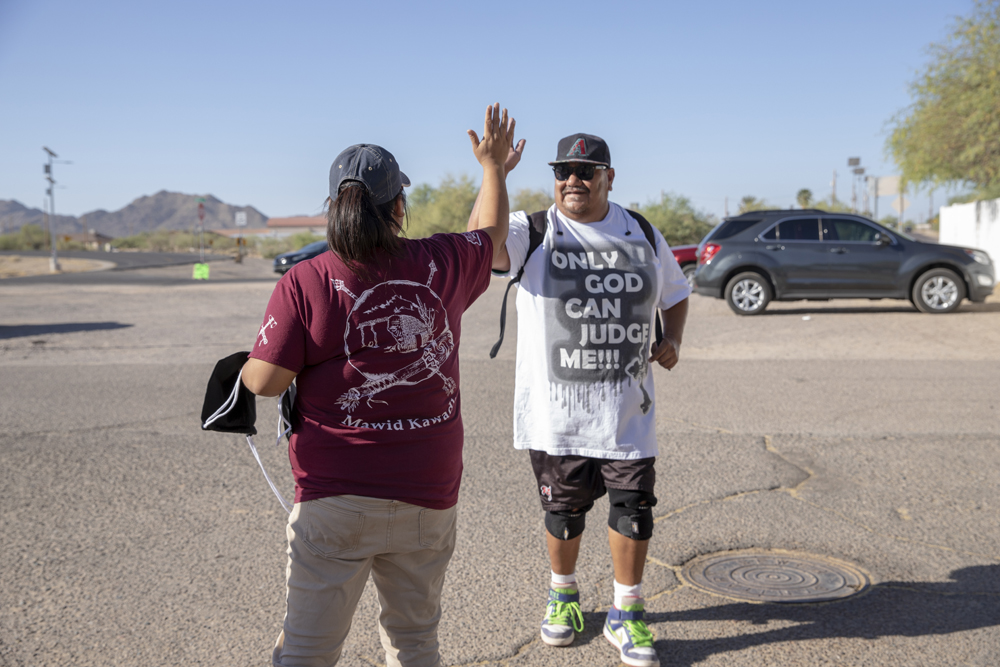 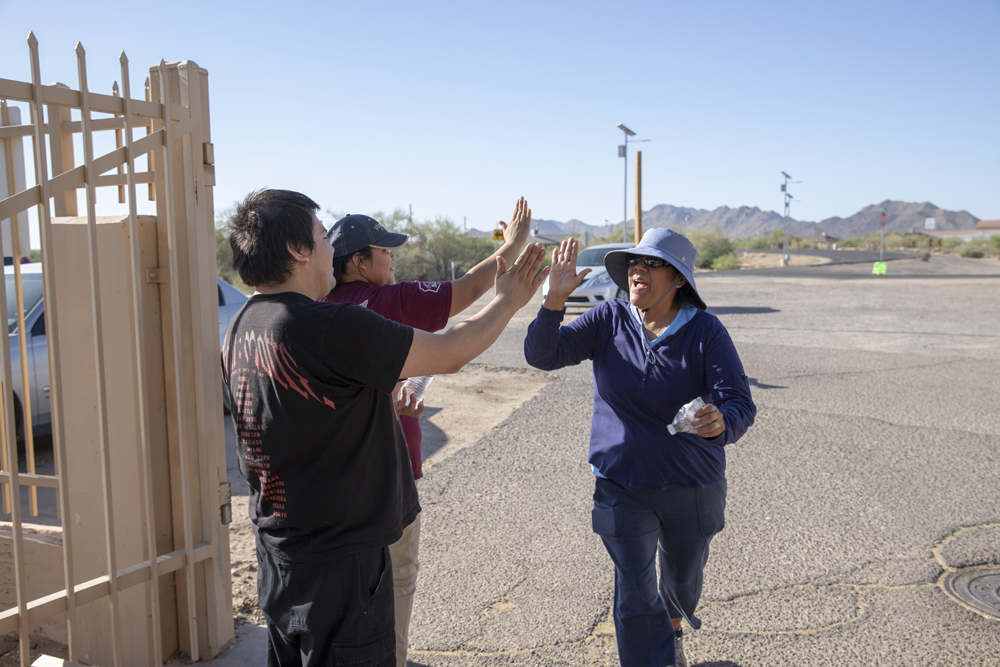