Gov. Lewis comments on deals to replace NGS power at CAWCD board meeting

The Central Arizona Water Conservation District held a board meeting on Thursday, June 7, one of the main items on the agenda were two deals to replace power that will be lost when the Navajo Generating Station closes next year.

Gov. Stephen Roe Lewis was in attendance and spoke to the board regarding the current situation with NGS and how it will affect the Community, which is the largest ratepayer of NGS power. The Community has a large entitlement of Colorado River water that is delivered through the Central Arizona Project canals.

“Long term the Community cannot support any plan that would require CAP to purchase NGS power after 2019 because the economic impact would be devastating to my people, my Community,” said Gov. Lewis to the CAP board.

Also in attendance at the meeting were the Hopi Chairman Timothy Nuvangyaoma and Vice-Chairman Clark Tenakhonva as well as Kayenta Mine coal miners.

When the lease on NGS expires and the plant ceases operations members of both the Hopi Indian Tribe and Navajo Indian Tribe would be without jobs. Speaking to the board, Tenakhonva said the closing of NGS would cause an “economic catastrophe” because the Hopi Indian Tribe relies on revenue from NGS and coal mines for 85 percent of their operating budget.

“The Community is very sympathetic of what is happening to both the Hopi and Navajo Nation,” said Gov. Lewis. “The Community did not raise any objections to keeping the plant open until 2019 despite it costing us $5 million more than we would have otherwise had to pay for water delivery.”

NGS is a coal-based plant but with cheaper energy alternatives available, the plant is no longer profitable and continued use to power CAP could potentially increase the cost to the Community by nearly $14 million a year and could even exceed $25 million a year.

One of the proposed deals would be the construction of a solar power plant along the canal that would sell power for just 2.5 cents per kilowatt-hour. The other deal is a five-year plan with Salt River Project who will use power from a variety of sources.

Middle River Power is a potential buyer of NGS and senior vice president Joe Greco also spoke to the board, requesting the board to table the deals for 90-days, while not giving specifics on the price that Middle River would charge CAP, Greco stated the prices would be “fixed and competitive.”

Despite efforts from Greco and Nuvangyaoma, the board approved both deals unanimously, with just one abstaining vote. 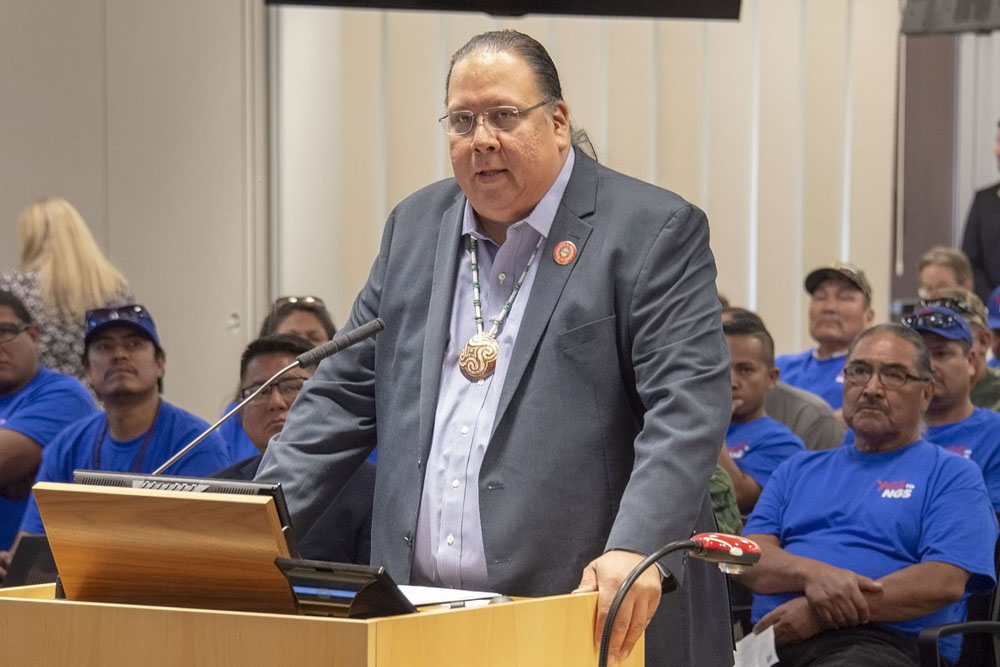 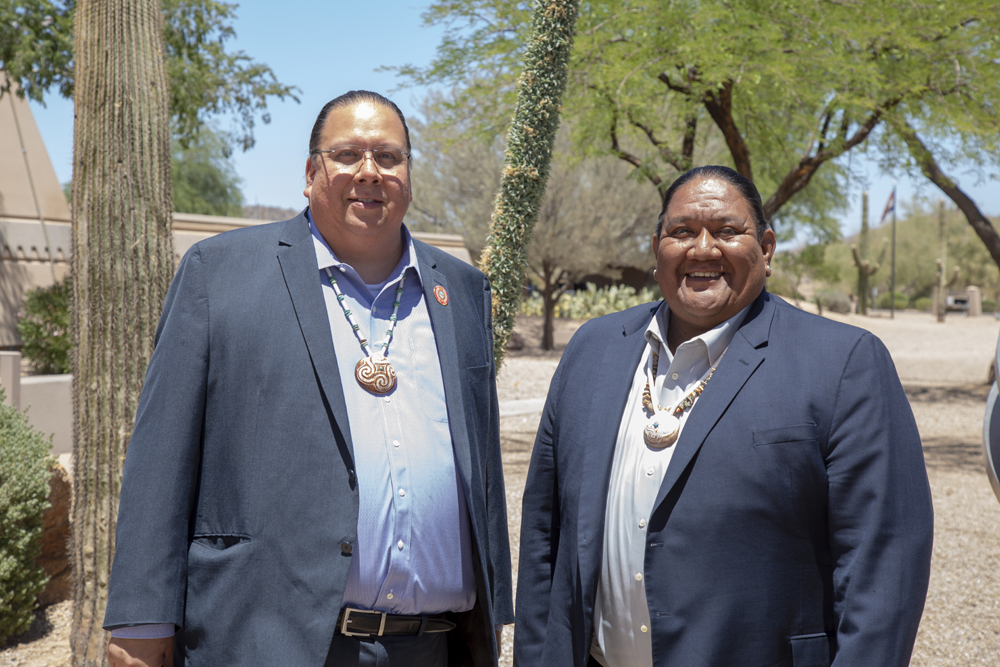