Bout 6 was a rematch between Martinez and Daniel Saenz, Jr. who fought against each other in November 2017. In the first matchup, Saenz, Jr. took the win.

Despite winning the first round, a hand-injury hindered Martinez and the match was called by the referee at the end of the second round.

“I couldn’t recover fast enough and I got taken down,” said Martinez, recalling the fight. “(Saenz, Jr.) ended up finishing the fight on top and the referee stopped it. It was a really, really competitive fight. I dominated most of the fight but it was an unfortunate event with my hand. I controlled the first round and most of the second round.”

In the rematch, Martinez felt he was more technical in his approach and that was the main reason he was successful earlier on. He felt more light on his feet, moved well and his punches were precise compared to the first match.

Martinez said the biggest take away from this match will be “staying composed even with an injury” and learning to adjust to push the injury aside and keep working towards his goal. Having felt like he had the upper hand during the fight but letting his injury affect him was what allowed Saenz, Jr. to come out with a second win.

In addition to the hand injury, Martinez said Saenz, Jr. had an upper hand by being bigger than him. In November, the two fighters weighed the same but this time around his opponent was 15 lbs heavier.

Moving forward, Martinez plans to keep working on his craft in the gym.

Martinez will not return to the ring this year, planning another fight for January but will look at the possibility of grappling matches until then.

“To me it didn’t feel like a loss because I feel like I met my goal of getting a lot of Community members out,” said Martinez. “A lot of people were in attendance for me and a lot of people from the Community along with family and friends came out. So, when I saw the numbers of the tickets I sold, to me, it was one of the main reasons I started fighting. I feel like I performed the way I wanted to and I gave the people from the Community a show and something to be proud of. Ultimately, I feel like that was a part of a win.” 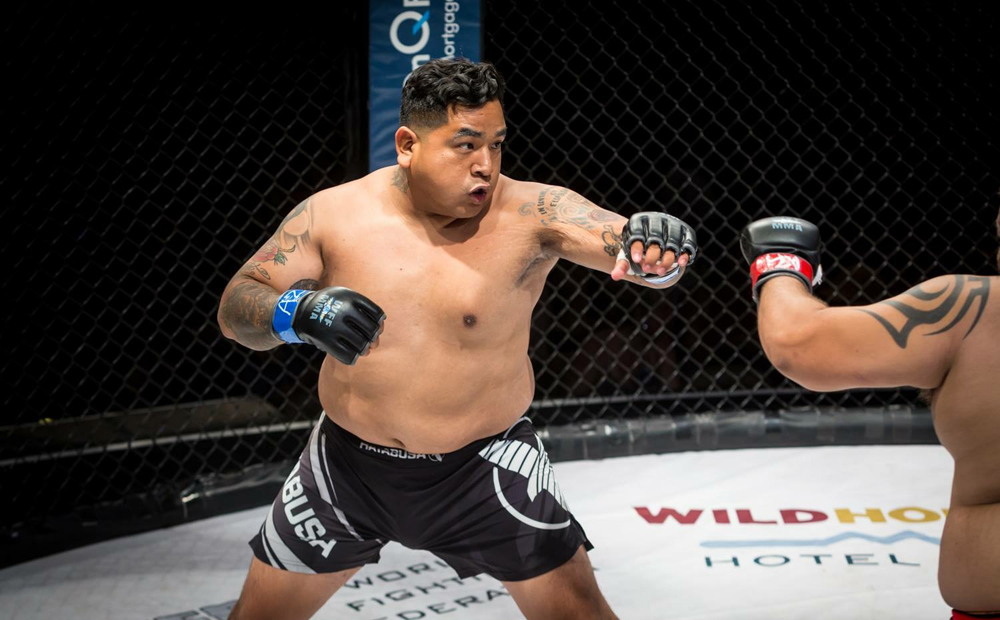 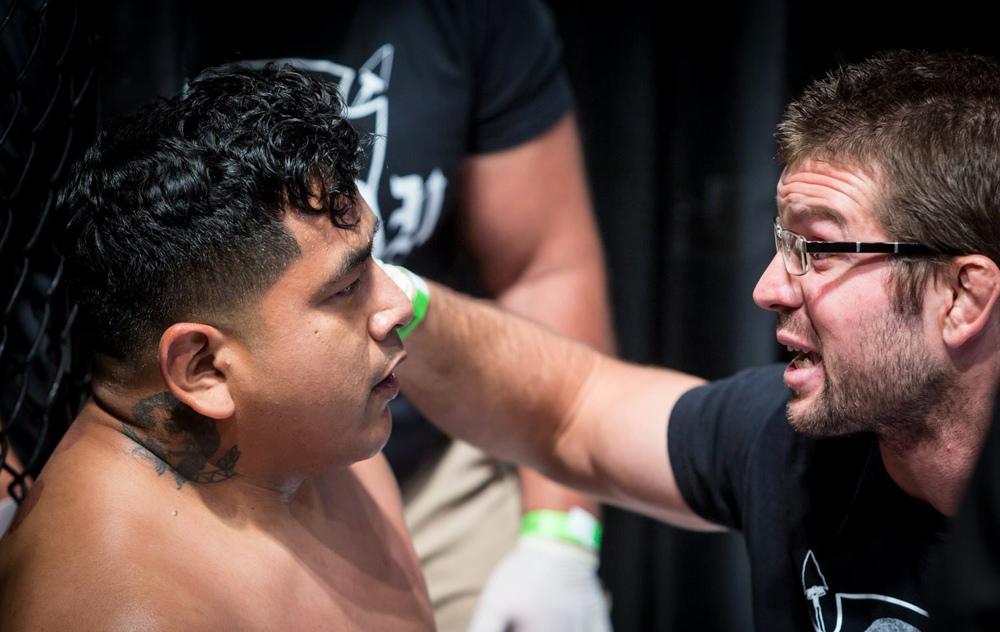 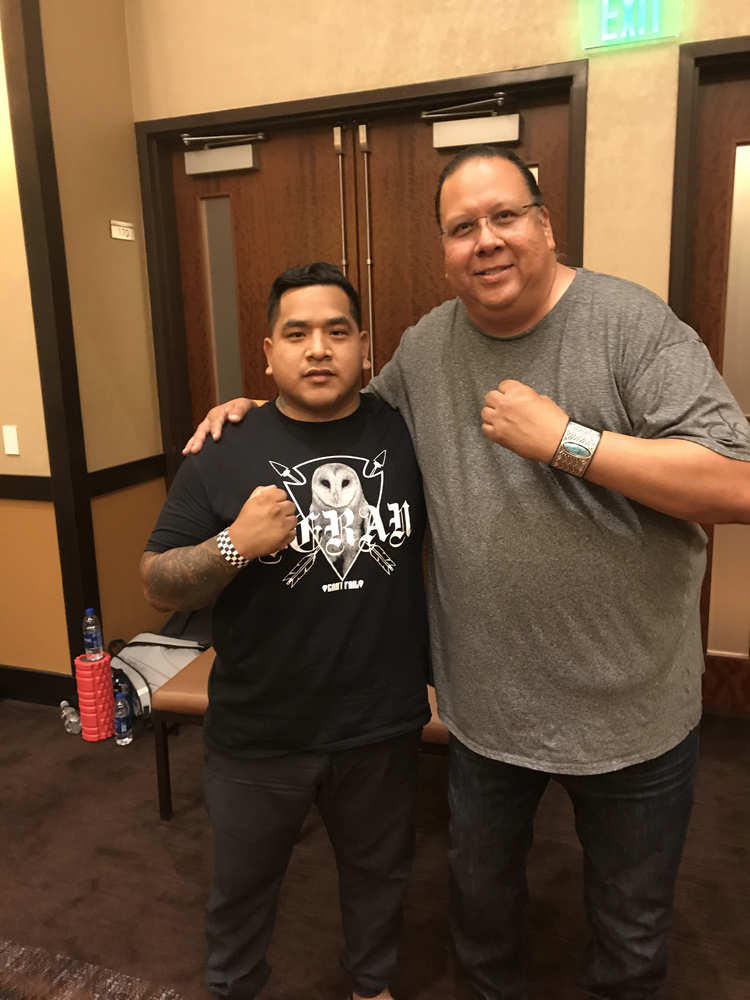