Youth Learn About Government and Tribal Issues in Close Up

Each year in March Community youth take part in the Gila River Close Up program that culminates in a presentation before Community Council.

Close up participant Adrian Thomas reflected on the three-day program, saying he learned a lot about tribal government and sovereignty during a Community Council meeting on Mar 7.

“It has really broadened my perception of the amount of that we can do as unified people,” said Thomas.

Thomas, a senior at Casa Grande Union High School, said he encourages other Community youth to get involved with the Close Up program.

On the last day of the program, the students participated in a mock trial where an individual was on trial for stealing a handbag from a luxury retailer.

McClintock High School student Andrew Clark said, “What I’ve learned is about my culture, because we don’t learn about it outside of the Community.”

Clark, who was part of the prosecution during the mock trial said there are so many things to consider when determining whether the defendant is guilty or innocent, based on what led them to make those decisions.

About the program, he said, “It taught me that council has many decisions to make whether they are good or bad, they are under pressure to do what is best for the people.”

Another student David Romero said he was elected as Treasurer for the mock tribal government.

He said during the course of the tribal government portion of the program the issues of balancing a budget and having enough money to use for the people is one that requires the input of its Community members.

“A couple of things that we did, that we got to experience was bringing our ideas together as a community and understanding what we want for the people,” said Romero.

Overall the program teaches the students about the day-to-day decisions about running a tribal government that can be fulfilling and challenging at the same time.

Another youth, David Hernandez, said it was his first time participating in the program.

“This whole program is beneficial because it teaches us about our past, our tribal government and what we are going through now,” said Hernandez.

He was also a participant on the mock trial and said it was a very nervous moment being called as a witness on to testify, but understood the value of why it is important to make good decisions.

Hernandez said in the future, he would like to run for Community Council and help make some positive choices for his people.

Among other topics discussed at the program was, language and culture, team building and networking and public speaking activities. 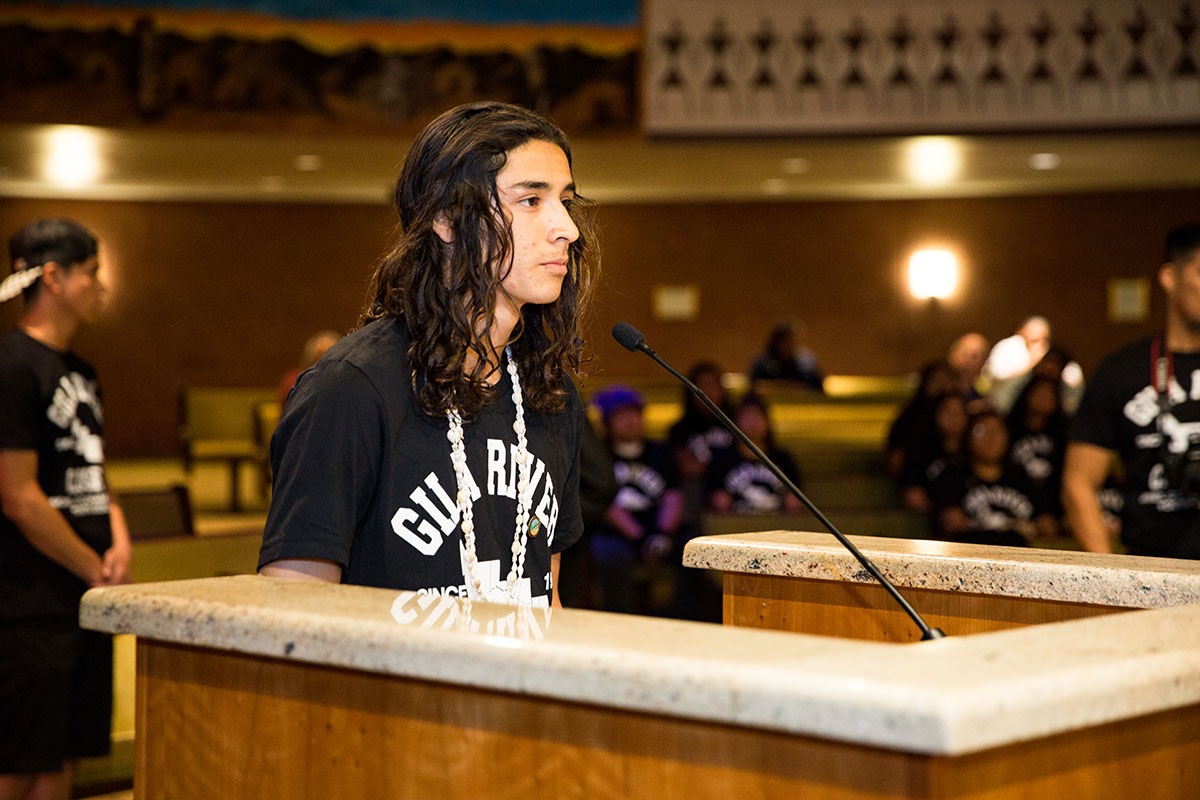 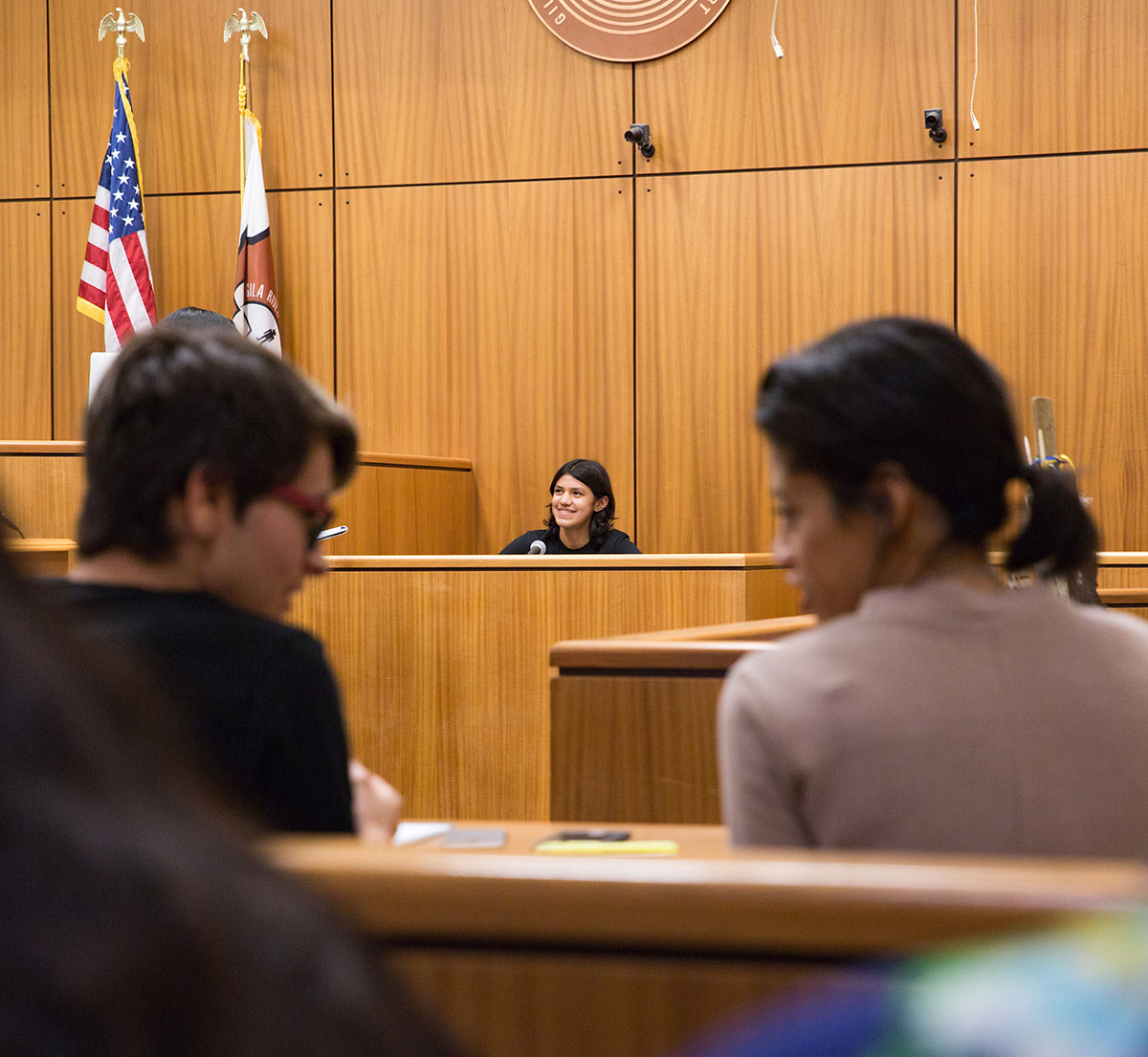 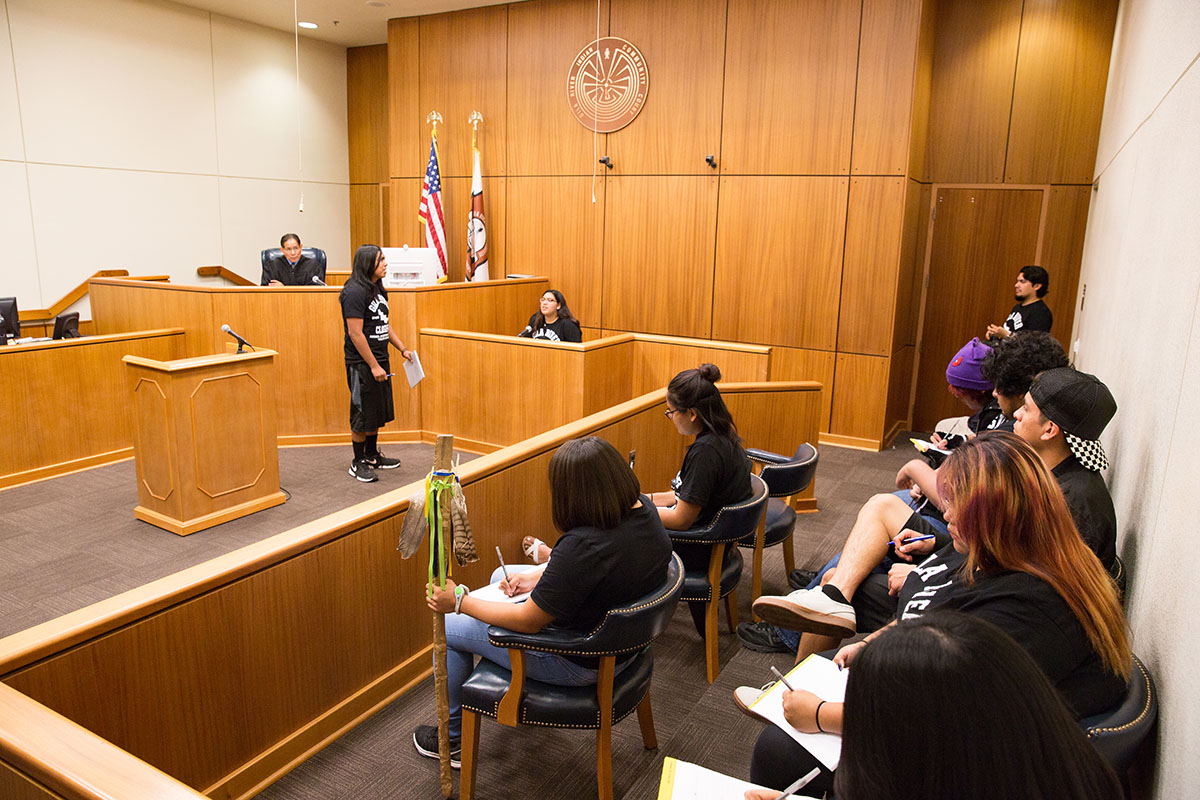 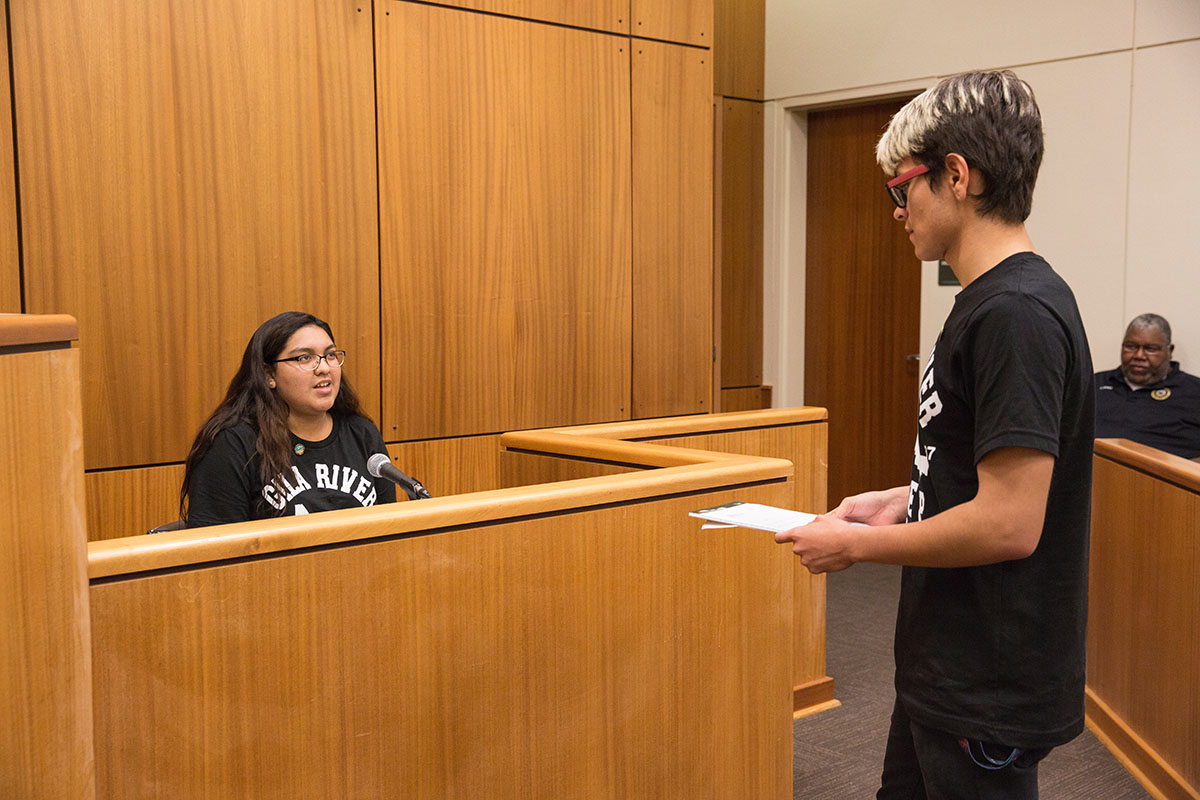 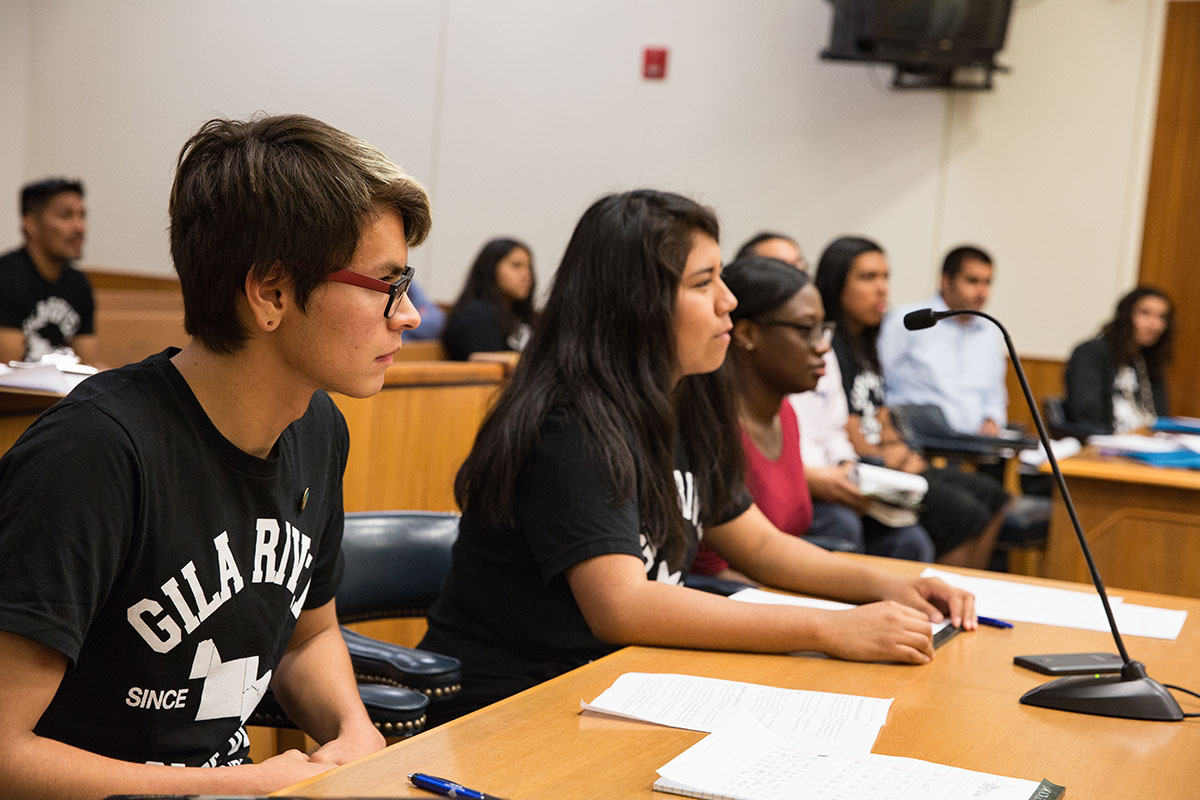