A large contingent of family, friends and supporters filled the Shelde Building to acknowledge Garcia and Gonzales and hear their farewell addresses, in which each young lady spoke about their respective reigns.

Gov. Stephen Roe Lewis was among the first to give remarks, and he spoke of the strides Miss and Jr. Miss Gila River made over the year. “This year was a journey,” he said. When speaking of Gonzales, Gov. Lewis said, “I’m so proud of where you’ve come this past year.”

Gov. Lewis also sees a bright future for Garcia. “Anissa, you’re going to have such great success in your life.”

In Gonzales’ farewell address, she acknowledged her parents, godparents, the former and current members of the Gila River Royalty Committee as well as those who had a hand in helping her represent the Community this past year. “I couldn’t have done it without you guys,” she said.

Gonzales balanced sports, school and holding the title of Jr. Miss Gila River in what she called, “a great year.”

Garcia also had a grateful farewell address, in which she recognized her mother Darren Pedro-Martinez and family, friends and elders. Garcia is a student at Chandler-Gilbert Community College and works as a recreation aide for District 5. “I do feel like I came a long way from the beginning,” said Garcia.

Garcia also saved special comments for her royalty counterpart Gonzales. “I’m very proud of you, Haili, for coming this far.”

Garcia and Gonzales closed out their remarks with a gift presentation for individuals they were thankful for over the past year.

Following the official agenda, guests joined in a dance with music provided by T.O. Mumsigo.

“It’s been a humbling experience to represent the Community, not only locally, but nationally,” said Anissa Garcia, as her time as the 2017-2018 Miss Gila River came to a close.

Garcia said balancing a full schedule added to her personal growth through her year of reign.

“I got to learn a lot more of who I am, that I am able to step out of my own box to better and to work on my public speaking.”

She said part of her reign entailed being a role-model for the youth of the Community and that it was especially important to promote positive messages through immersing herself in cultural activities.

Lt. Gov. Robert Stone encouraged Garcia to continue participating in her educational studies and participation in cultural games like Toka.

“I wanted to thank you for the opportunity that you’ve had here in the last year in the Community, in your position  in all the work you have done and your words of encouragement to the youth,” said Stone.

He said Garcia brought new ideas to the Community’s culture and the events that she has hosted with Toka and Shungival.

Gov. Stephen Roe Lewis echoed Stone’s remarks, “You represented our Community in so many different events both off and on the reservation with dignity and respect…You are a true role model among the youth.”

He said Garcia was a positive influence on the youth, that find themselves often facing my challenges, and need a role-model to give then constructive advice. 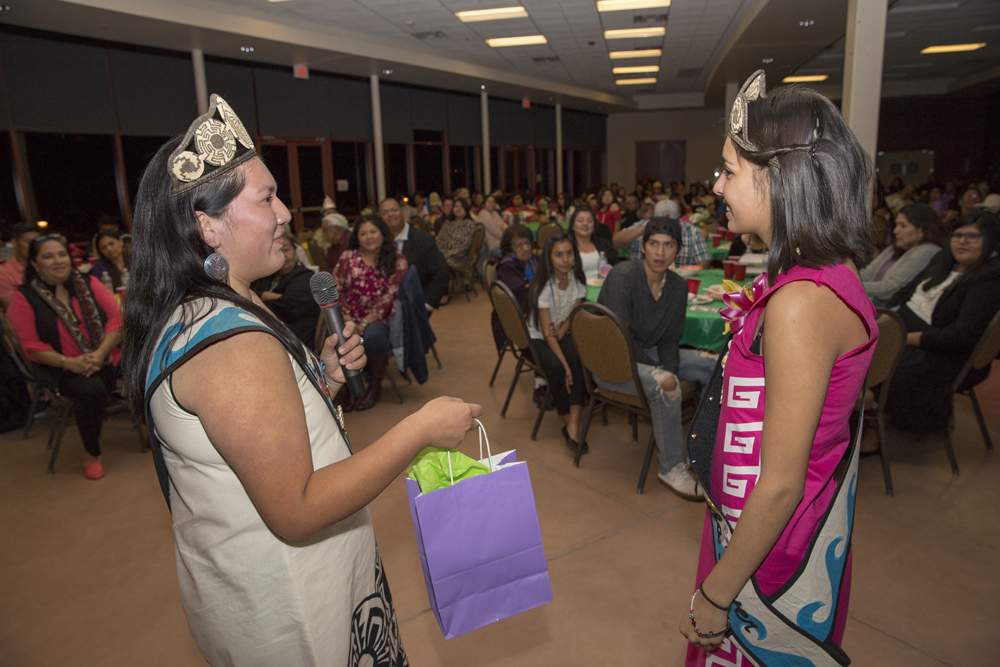 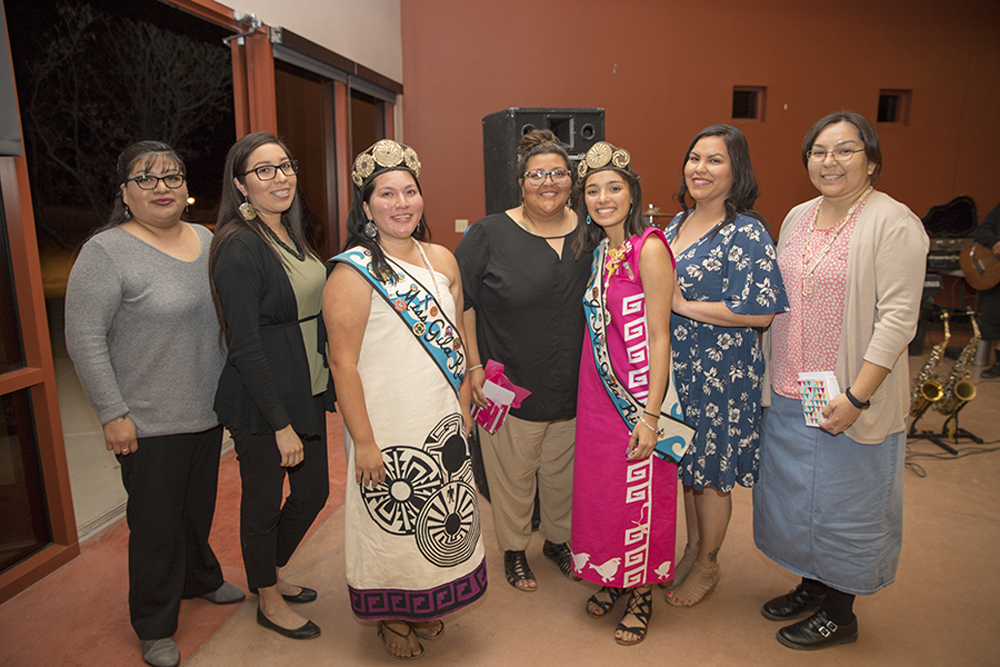 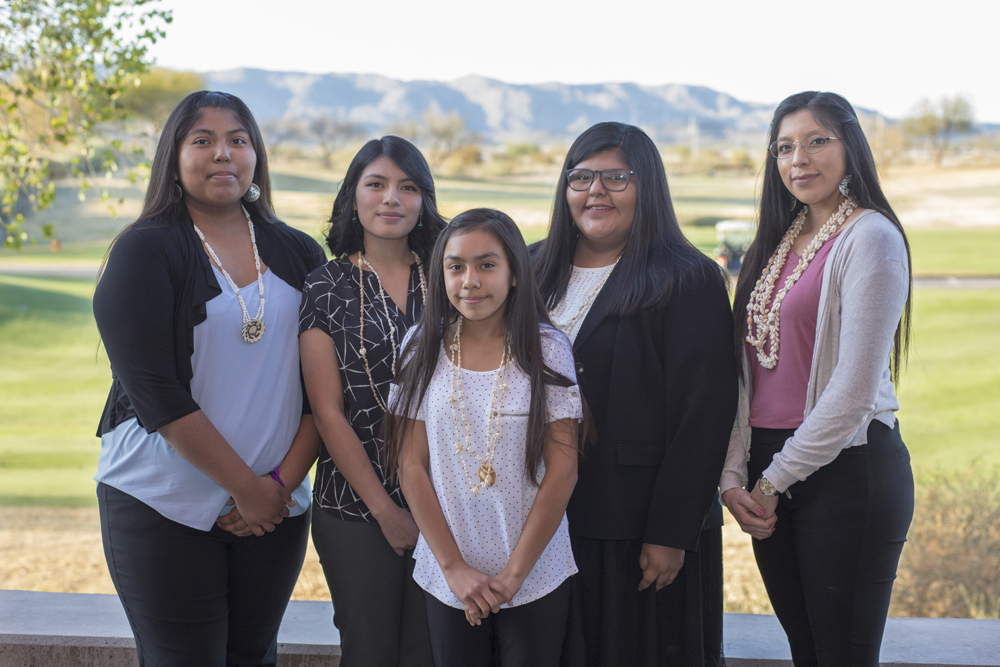