The 3rd Annual Shred in the Name of Love skateboard competition took place on Friday, Feb. 16 at the Santan Skate Park in District 4, with over 30 skateboarders coming out. The competition featured three age divisions including 7-10 year olds, 11-15-year olds and 16 years and up.

“They have booths set up,” said organizer, Reuben Ringlero. “They have discussions about dating violence issues and Crime Victim Services goes through and educates and informs them. They ask questions and whoever answers, we have prizes. It was a big success.”

On hand at the skate competition was Elemental Awareness, a 501 c3 non-profit, that is associated with the popular Element Skateboards company and brought a team of professional amateur skateboarders to hang out with the Community’s youth.

This event is on the heels of the successful San Tan Skate Jam that was held in District 4 in December and precursor to the Sac City Throwdown that takes place during the Mul-Chu-Tha festivities.

The Sac City Throwdown is scheduled for March 10, 2018 at the Sacaton skate park with on-site registration taking place on the day of, which is free, and will be open to all Native Americans regardless of tribal affiliation. 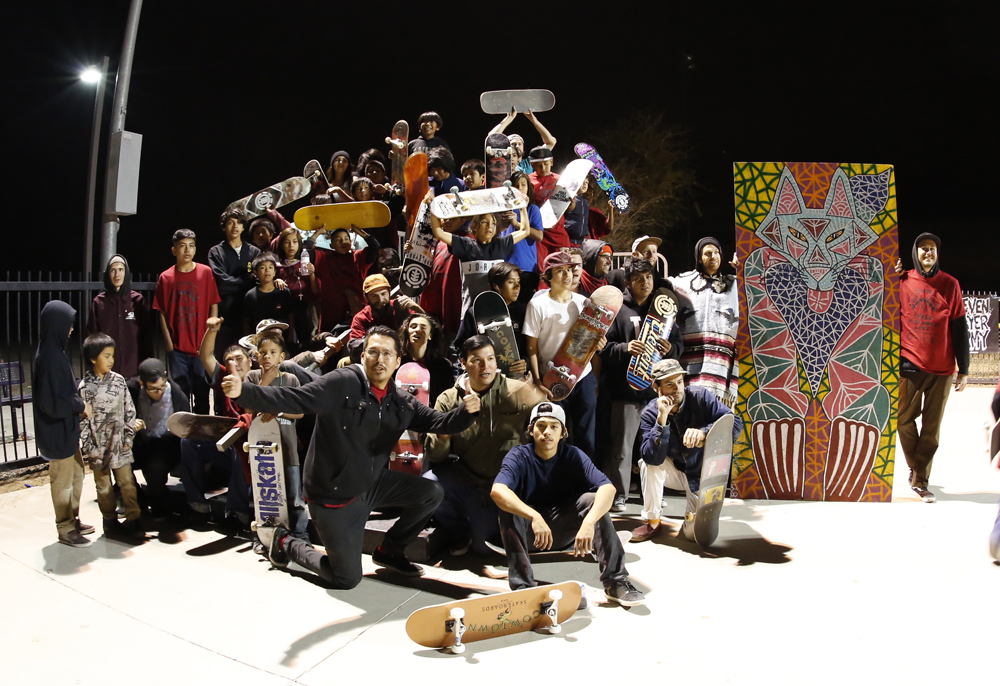 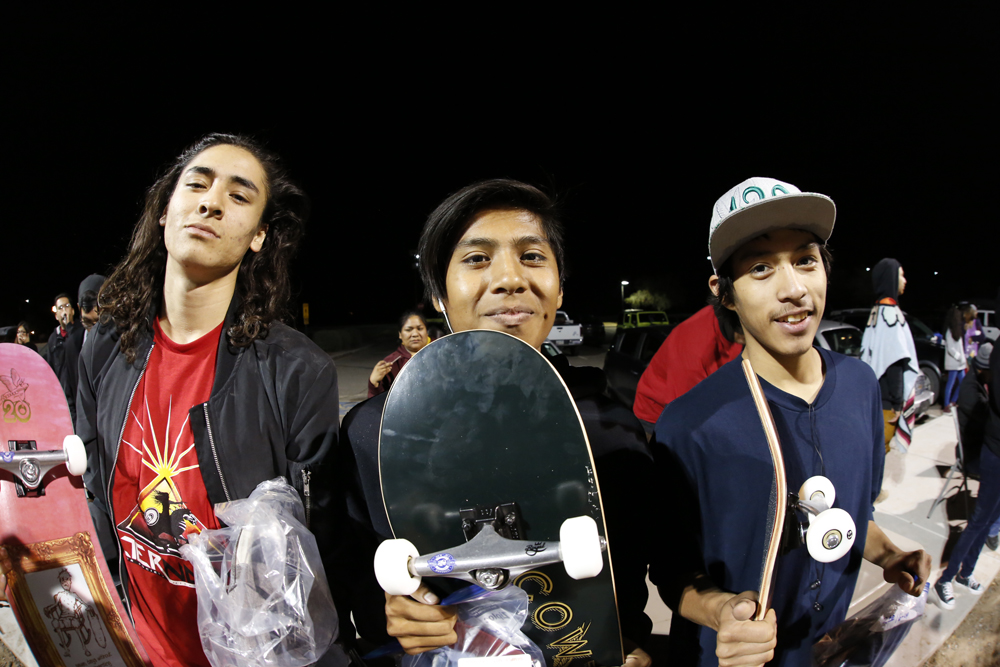 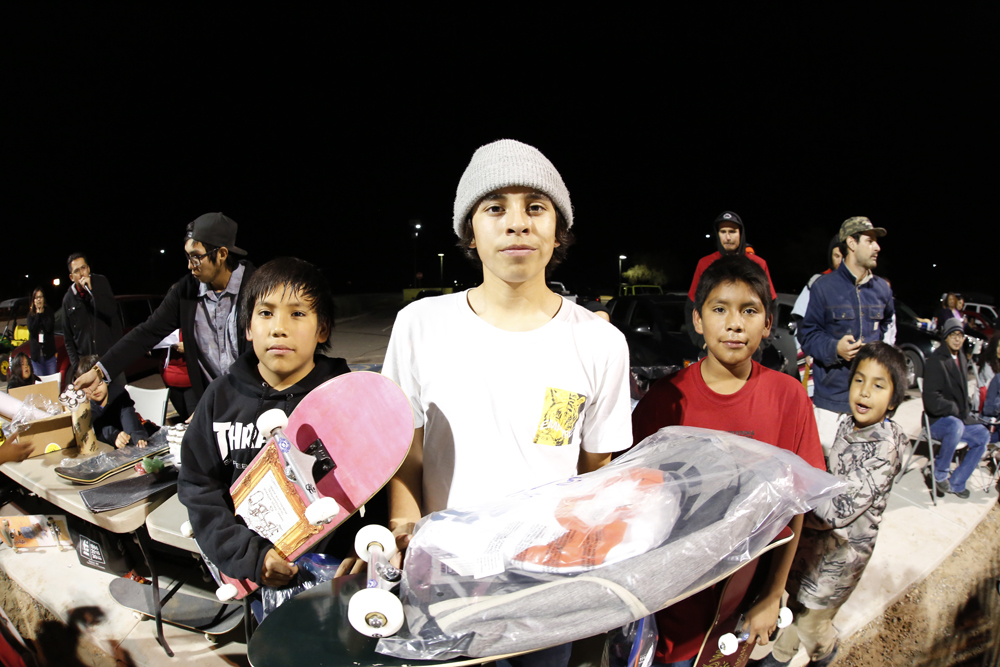 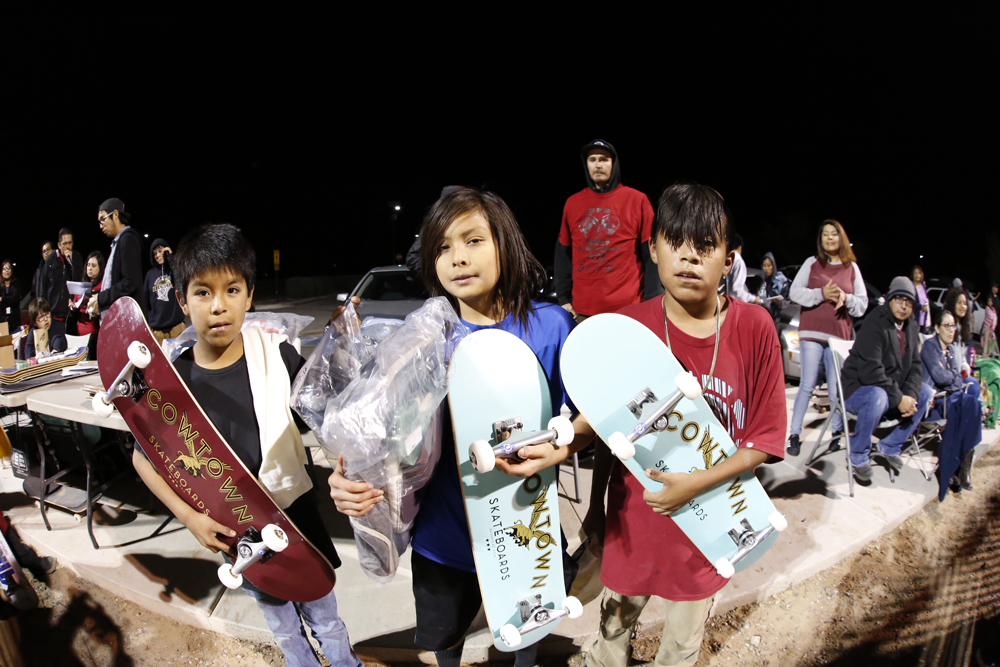 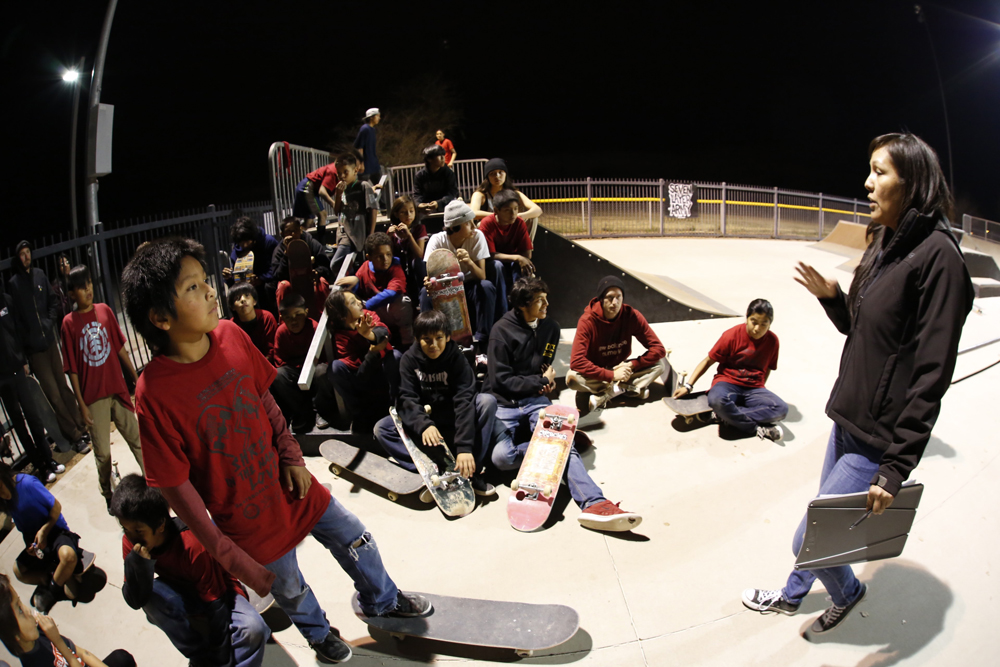