Gila Crossing Community School hosted a banquet for their 4th grade classes on May 11 where they had a chance to demonstrate their knowledge from their agriculture curriculum in front of their families and guests.

After an opening music performance, agriculture teacher, Mr. Elijose Rodriguez, spoke and gave a brief overview of the curriculum that the fourth graders have been learning throughout the school year.

From reading seed packets, to planting the seeds and seeing their growth in the school’s garden the students have been hands-on. He also discussed how the finding of earthworms in the soil led to a new learning topic. The fourth-grade classes planted spinach, beets and Swiss chard, which acted as center pieces on the table.

Rodriguez also said that he wanted the students to be proud of where they come from and to know their culture. The students also learned how to pronounce some of the crops in the O’otham language.

“Without your ancestors planting a lot of these plants and harvesting these plants and being the farmers that they were, [they] would not be here,” said Rodriguez of explaining the importance of agriculture throughout history and in the area.

After their presentation, a trivia game was played to demonstrate one of the interactive ways the students learn with technology.

Mrs. Rollin’s class discussed compost, explaining what it is and how it provides nutrients to the soil as well as reduces waste. They also gave tips on starting a compost pile.

Mr. Britton’s class presented on corn and traced its path throughout history as a long-growing crop essential to many different cultures.

In addition to their oral presentations, the classes had PowerPoint visuals as well as poster boards that were available to view.

“It was heartfelt for me to hear the enthusiasm and the energy from the kids,” said Lt. Gov Stone, who also referenced his agricultural background. “This is an important time in their lives to engage in education and having the willingness to learn.”

On behalf of the fourth-grade classes, the school presented the Lt. Governor with a wolfberry plant that was grown in the school garden. 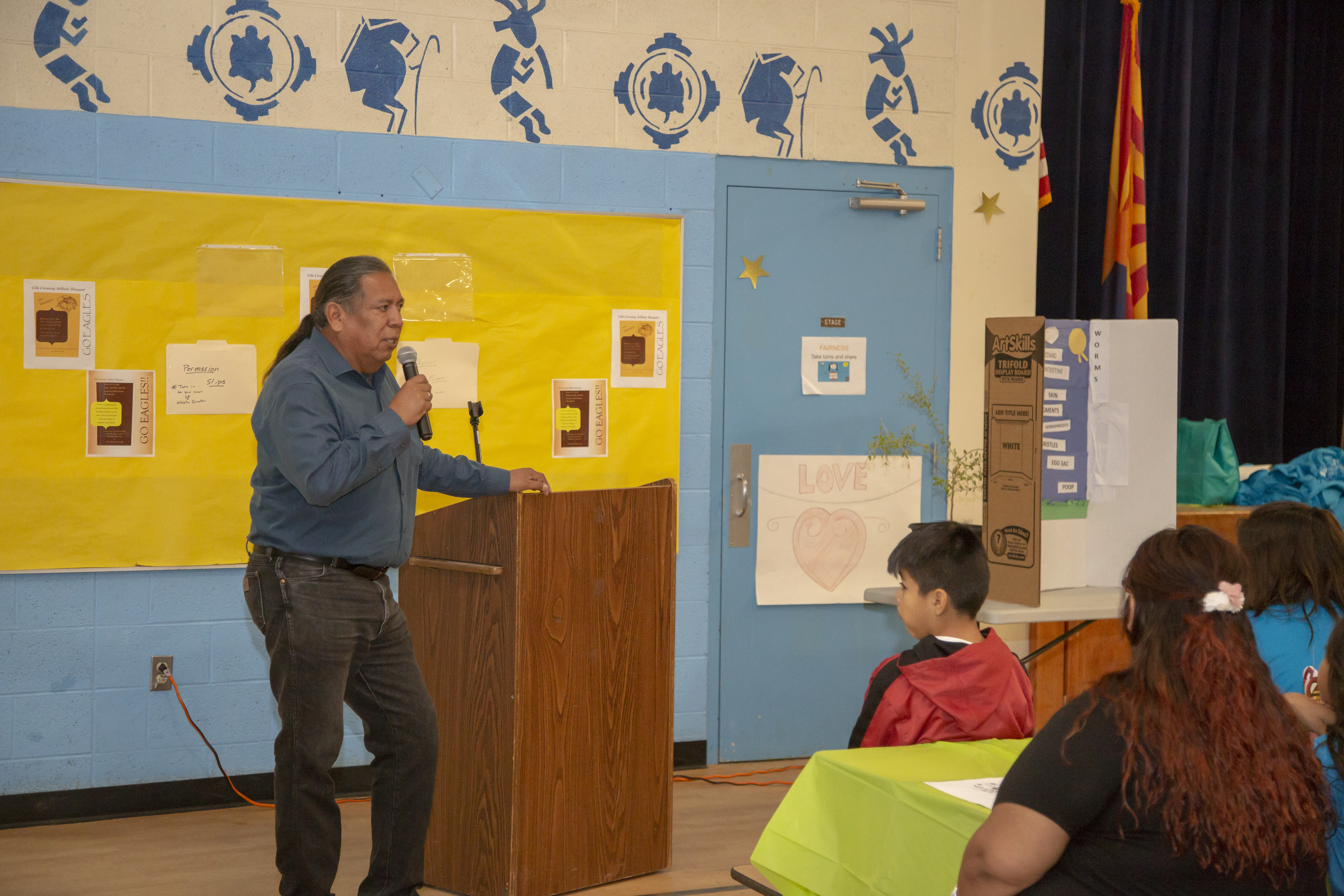 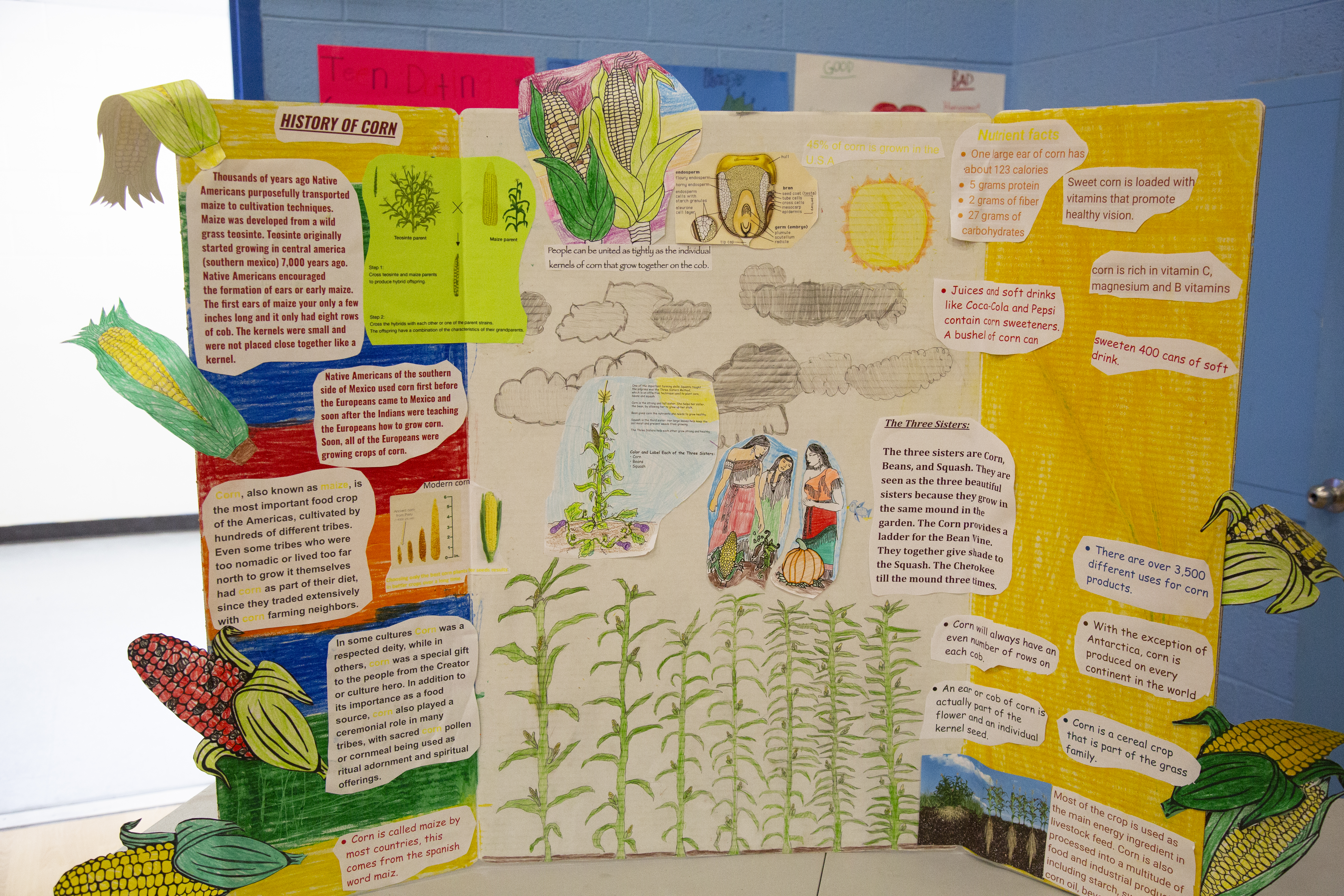