Gila River Police Department Officers traded in their blues for running clothes during the Arizona Law Enforcement Torch Run held on May 3.

The run raises awareness for the Special Olympics Arizona and is a show of commitment for supporting the games.

According to a statement by GRPD Officer Chavez, this year is the 50th anniversary of the Law Enforcement Torch Run.

According to the Special Olympics Arizona website, it is the largest fundraising event for the games and is a source of financial contributions that create opportunities for the gifted athletes.

Sgt. Chavez said, “The route started at SR 187/SR 387 and proceeded through Sacaton to SR87.  The route continued westbound on SR87 and ended at Hunt Highway,” said Chavez.

He said the route is approximately 18 miles and participants had the choice to ride a bicycle or run.

Some of the participants were a mix of members from GRPD, family and colleagues, who took part in accompanying the torch.

Chavez said the GRPD outpouring of support is something, “We are always proud to participate in this event every year.”

He added, the event was made possible by volunteer organizers like Dispatcher Christina Hughes, who took the lead in organizing the GRPD effort this year. 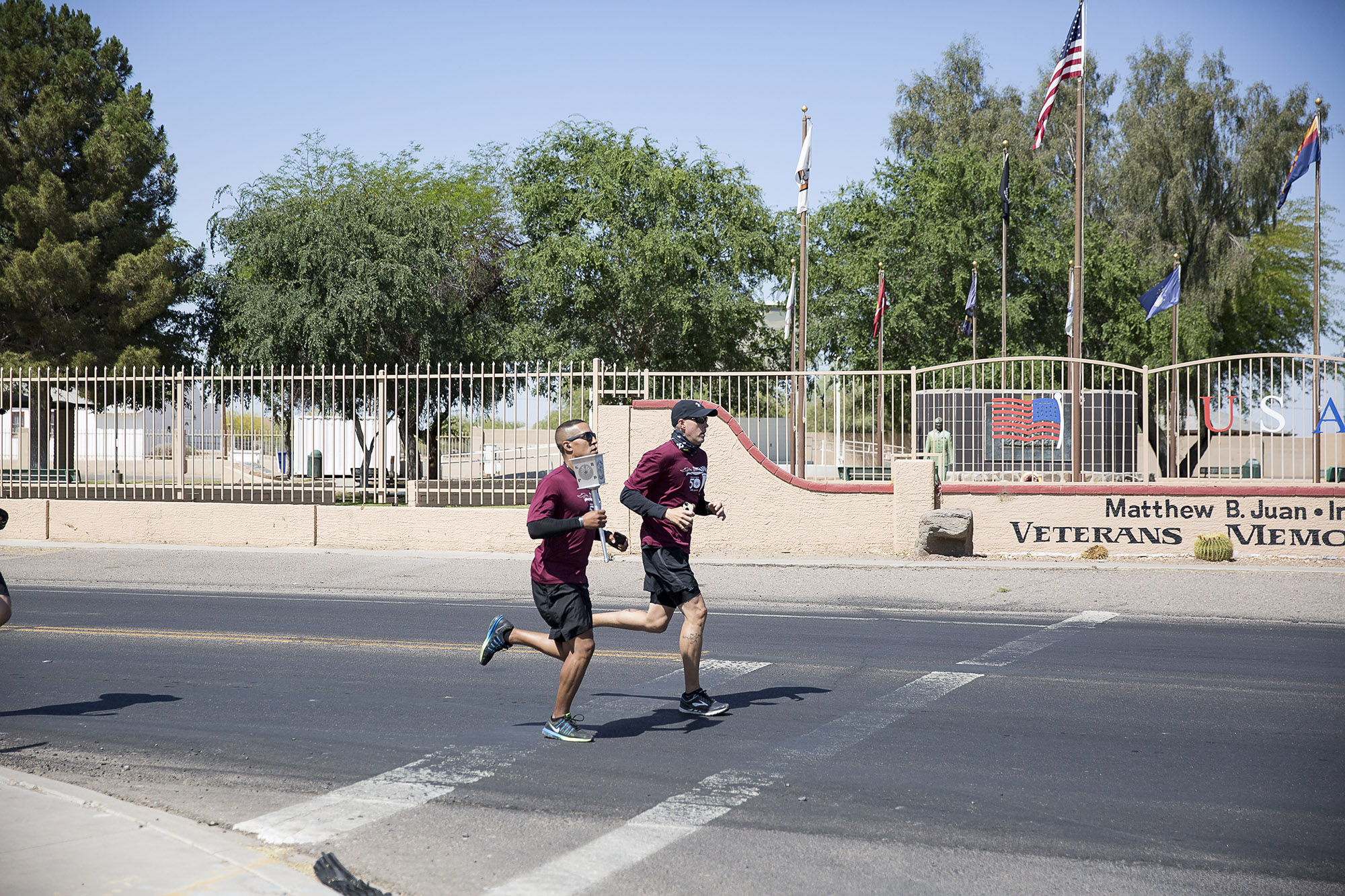 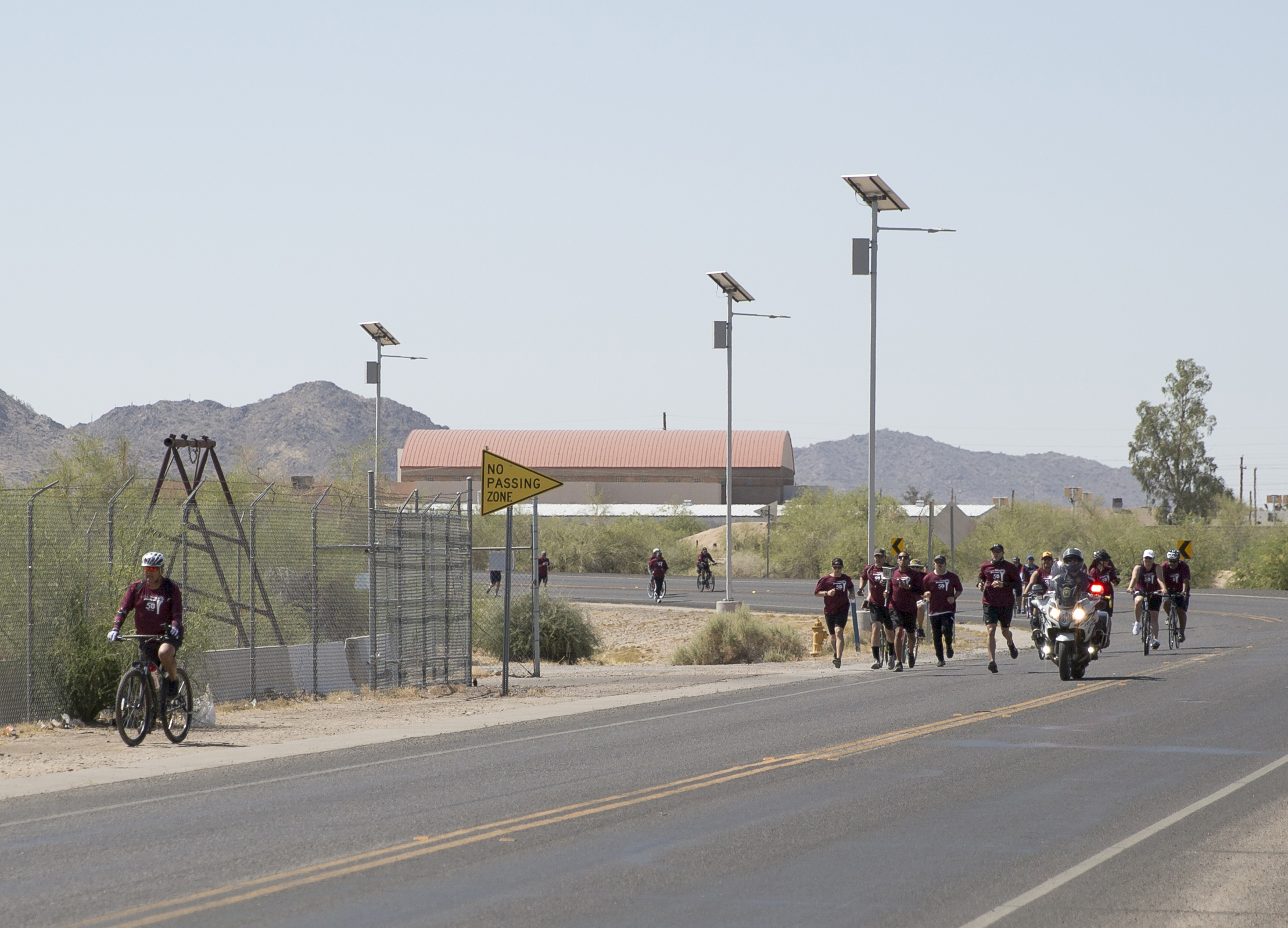 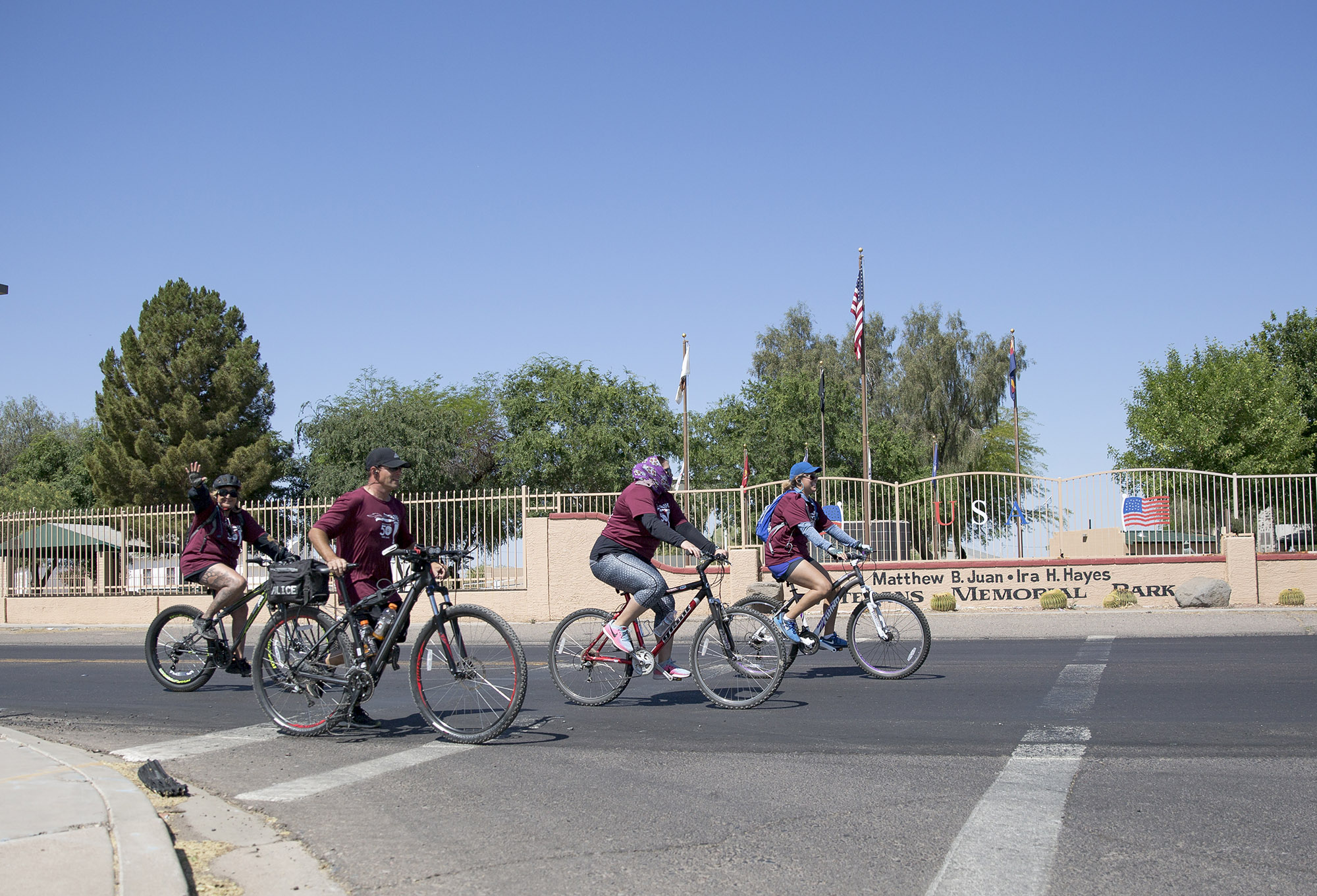 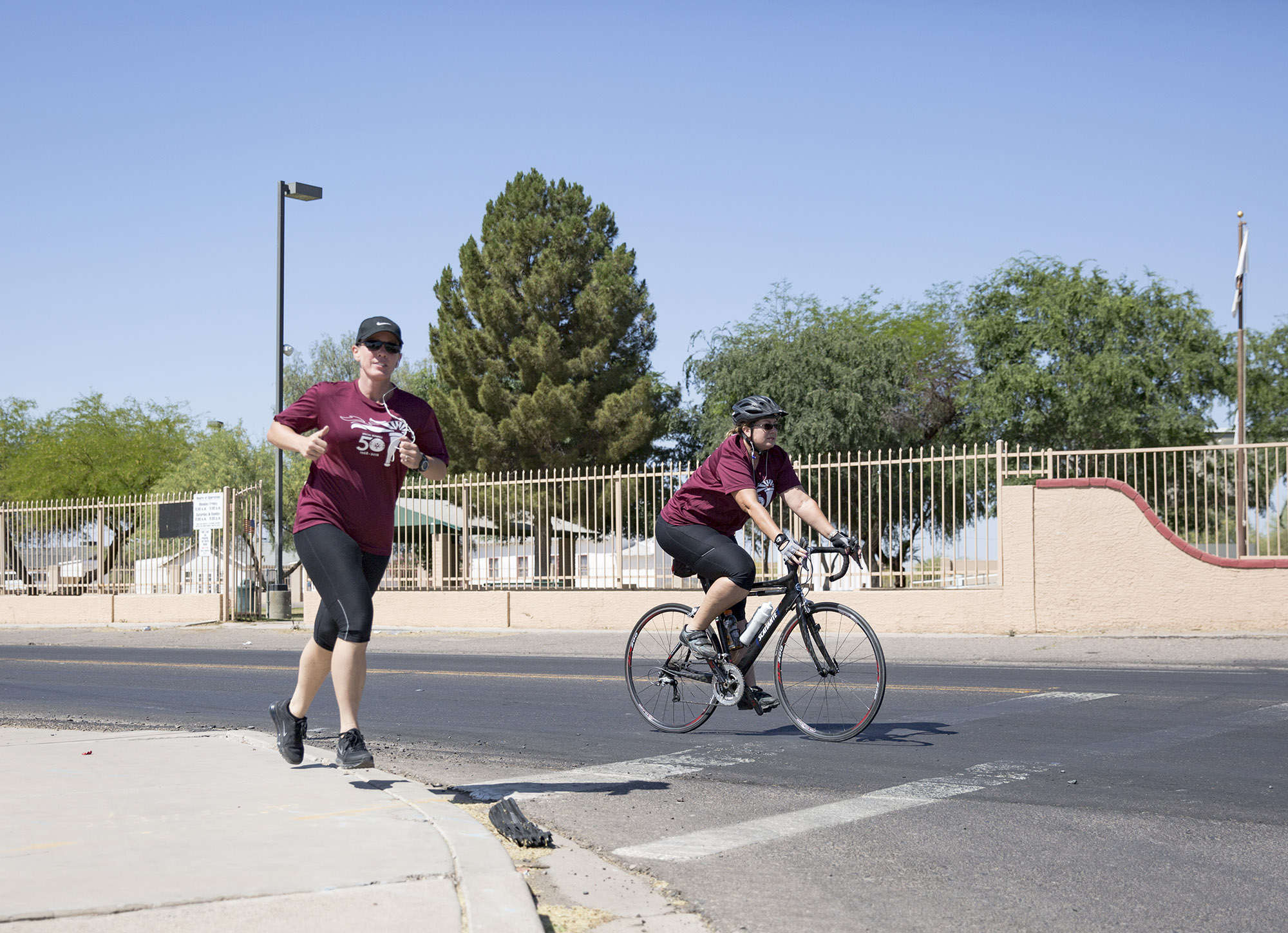 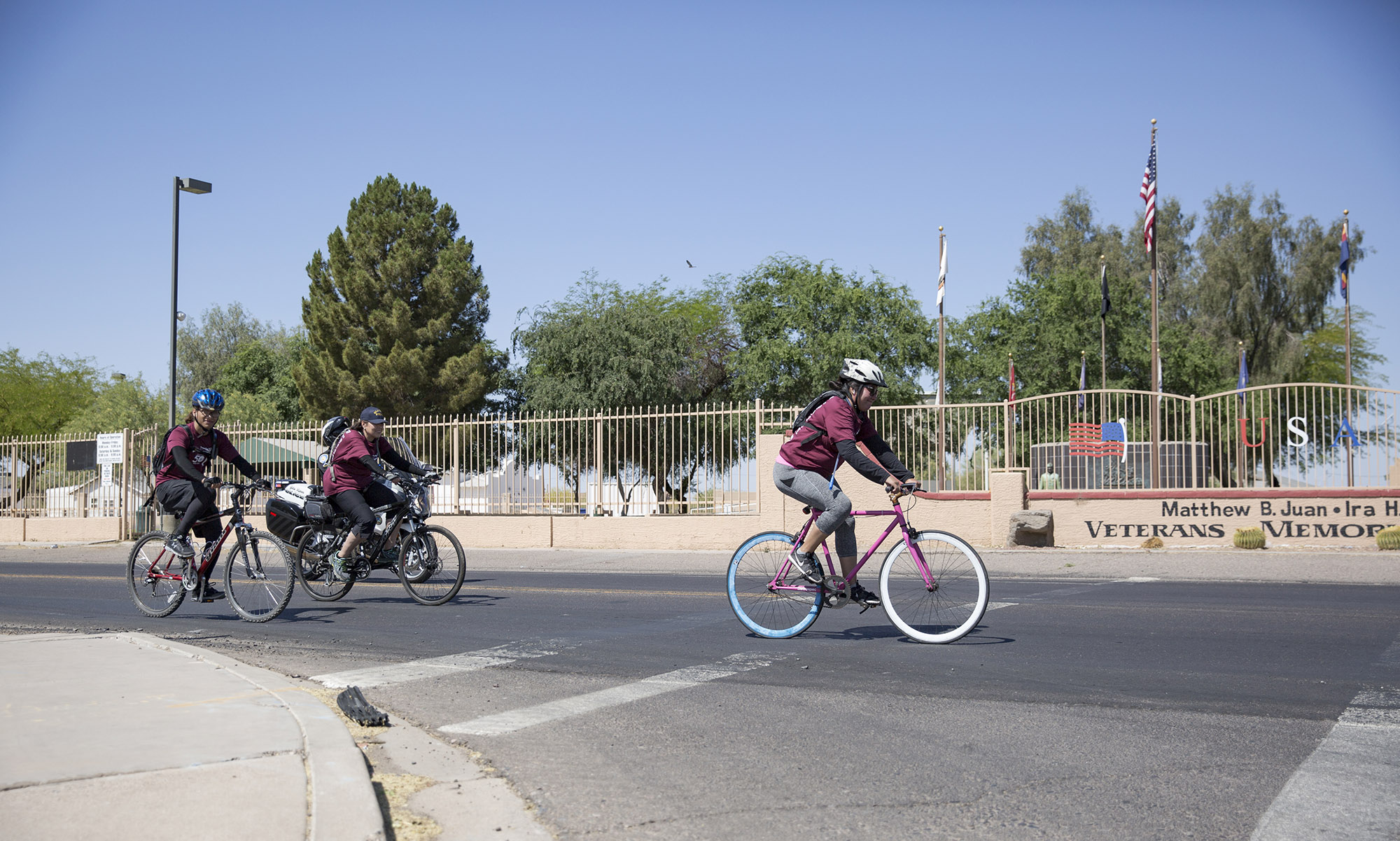