Over 30 tribal royalty were part of Three Precious Miracle’s’ Royalty with Miracles bowling event that was held at the Ultrastar Multi-tainment Center on April 21. The event was open to Native children who are in adoptive, foster and kinship care.

The Tribal Royalty represented various tribes from throughout the state of Arizona and even as far as New Mexico. The Royalty were at each lane and partnered with young children and their families and interacted in an intimate setting.

“It’s really neat how they have this organization to provide activities for kids under the foster and adoptive systems,” said First Attendant to Miss Indian Arizona Kaelia Nash. “To hear where they come from and where they live and how many homes they’ve been in is heartbreaking. The fact that we are out here giving them hope that there is something out there is heartwarming.”

Royalty were in all capacities from “Lil Miss” to “Jr Miss” to “Miss” and even “Mr.” as well as the entire Miss Indian Arizona court.

“The event is pretty cool,” said Miss Gila River Autumn Cooper. “It’s cool interacting with the kids and talking to their families. My platform is to encourage girls and boys to feel comfortable in their skin and to be proud of who they are because they are beautiful inside and out, no matter where they came from or their background.”

For some foster parents who are non-Native, the event was a way for their Native foster children to interact with people of the same culture.

“I’ve been fostering for over 20 years and most of my children have been tribal and this is the first I’ve been aware of anything similar to this that is inter-tribal,” said Karen Sherman. “We don’t get too many opportunities to keep them within their culture or than occasionally a pow-wow but this gives them that opportunity. Even at the pow-wows they don’t get to get up and personal with the Royalties.”

For Sylvia Chewning it was the second time attending this event and said its extremely important for her foster child to be involved with the culture because she is at the age where she is starting to understand things more and after spending time with the Royalty wants to have one of the crowns someday.

Three Precious Miracles’ founder Elisia Manuel described the event as an amazing success and great opportunity for Native foster children to spend time with someone that is similar to them and can be a great role model.

“A lot of these kids are in non-Native homes and my goal is to give them hope and love,” said Manuel. “To be around someone that looks like you and embraces you, it makes a world of a difference. We all have the power to make a difference in someone’s life by caring for one another.”

The event was sponsored by the Arizona Department of Child Safety Prevention, GRIC Sand & Gravel, Arizona Children’s Association & HRT. Manuel also said that the organization is always looking for people who want to get involved and can be reached either by phone (520) 610-2555 or mail P.O. Box 2185 Sacaton, AZ 85147. 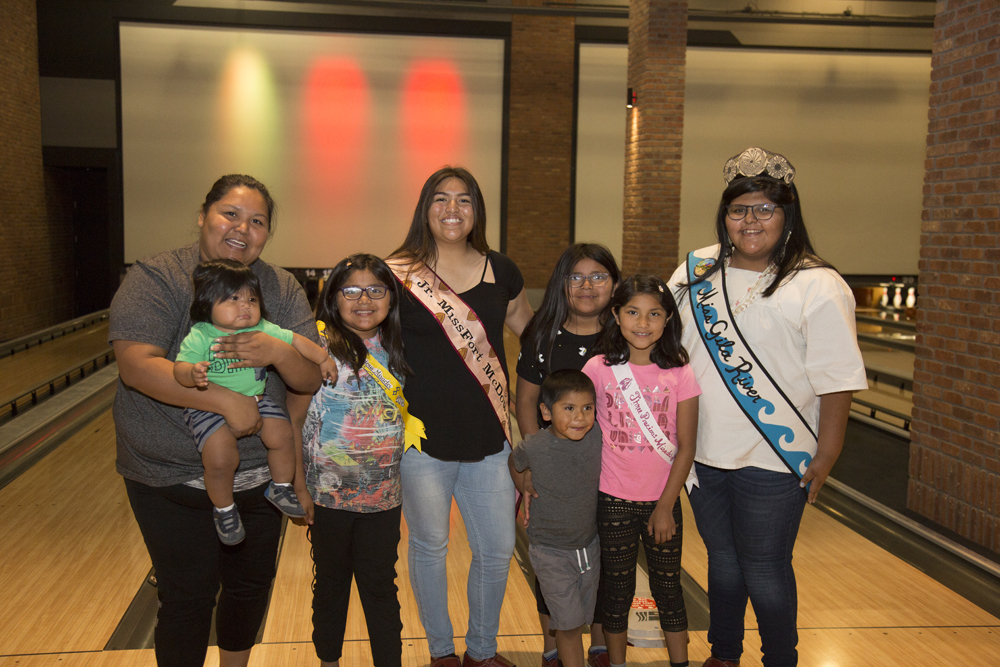 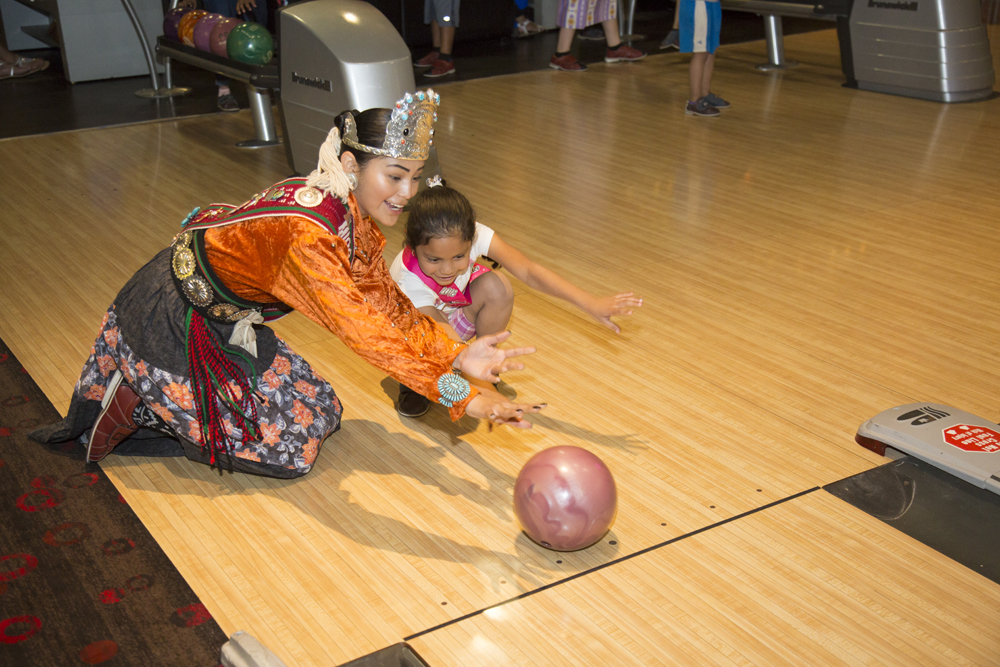