Sometimes the I-8 drive to San Diego seems like a monotonous chore. But from Casa Grande to near downtown San Diego, one can travel back in time and remain on Native land. Ancient trails long etched onto the desert still exist, but are now known only to a few. Long forgotten villages have given way to modern towns and signs have taken over what the landscape told early travelers.  Before the present-day freeway, the akimel was a major link to California. The river also represents a tie for our West End neighbors; the Halchidoma, Kohuana, Kavelchadom, and the Maricop, to their first homeland along the Colorado.

With a tip of the hat to an old song lyric, “but when you cross that ol' Red River hoss,” Mondali, O’odham for California, things are different. The I-8 from Yuma to San Diego is also known at the Kumeyaay Highway.  A  California Courts site informs that the state is home to more people of Native American/ Alaska Native heritage than any other state. There are 109 federally recognized tribes in California with 78 petitioning for recognition. Tribal numbers range from 5 to 5,000 members. About an hour out of San Diego, the freeway begins to ascend then descend, and the names of tribal “Rancherias” appear:  Campo, La Posta, Manzanita and Viejas. California Natives, “Indians,” have been through a lot of court battles involving termination and restoration of their existence as Native entities. Though our reservations back home may not be perfect, one can appreciate them.

The Indian reservation system established tracts of land called reservations for Natives to live on as settlers moved in and took land. Reservations were to bring Native Americans under U.S. government control, minimize conflict between Indians and settlers and encourage Native Americans to take on the ways of mainstream society. Many Natives were forced onto reservations.  In Arizona, Akimel O’otham were given the option to move, but declined. For the most part, O’odham have been fortunate to remain on the land of our ancestors.  The Gila River Indian Community was established by an act of Congress in 1859 and the Salt River Pima-Maricopa Indian Community was created by an Executive Order June 14, 1879.  The Ak Chin Indian Community was created in May 1912 when then President Taft signed documentation which originally created a 47,600-acre reservation, but that was reduced to less than 22,000 acres the following year.  The Tohono O’odham Nation consists of four land bases.  San Xavier was established in 1874; San Lucy was set aside in 1882, and the “main” land base recognized in 1917. In 1978, Florence Village officially became part of the Nation.  However reservations have not always been a popular idea in Ali son, O’odham for Arizona.

During the Apache Wars, Cochise asked for a reservation for his people in southeast Arizona. A Chiricahua reservation was created but was only in existence for about 4 years before being abolished. On February 10, 1883, the Arizona territorial Legislature petitioned the federal government to have “hostile” Indians removed and the reservation system ended.  When that did not happen, a couple of years later, the legislature specifically requested that the San Carlos and White Mountain reservations be abolished. Politics; settlers had votes, and Natives did not.

Then the federal government decided that instead of separating Natives, we should be assimilated (to be like) into mainstream society. Many whites coveted Native land and felt it would be easier to take Native land – if the Natives were no longer.  Assimilation of the Natives and elimination of reservations became a federal goal. Congress passed the Dawes Act, also known as the General Allotment Act, in February 1887.

In November of 1891, Arizona Territorial Governor Murphy made his annual report to Washington in which he recommended that all Indian reservations be turned over to white men for sale and settlement, with the possible exception of the Navajo lands.

In Arizona, President Woodrow Wilson combined the lands of the Tohono O’odham into one Papago Reservation in 1917.  This was opposed by the Tucson Chamber of Commerce, the Arizona State land commissioner, and the Pima Farm Improvement Association. However, non-Indian cotton farmers were not opposed. Their reasoning was Native workers were needed for 3 to 4 months and when not working, they needed a place to go. Thus efforts to eliminate the reservation failed. In 1920, Ralph Cameron, an Arizona Congressional candidate, campaigned with the idea to give part of the Colorado River Indian Reservation to war veterans for settlement. School, jobs and family continue to draw O’odham to Mondali but it is always better to come back, the drive home is picturesque and pleasing. For the most part, Ali son Natives are holding their ground.

Information was taken from the following sites:

Inter Tribal Council of Arizona site, Tohono O’odham Nation site and the book The Apache Wars by Paul A. Hutton. 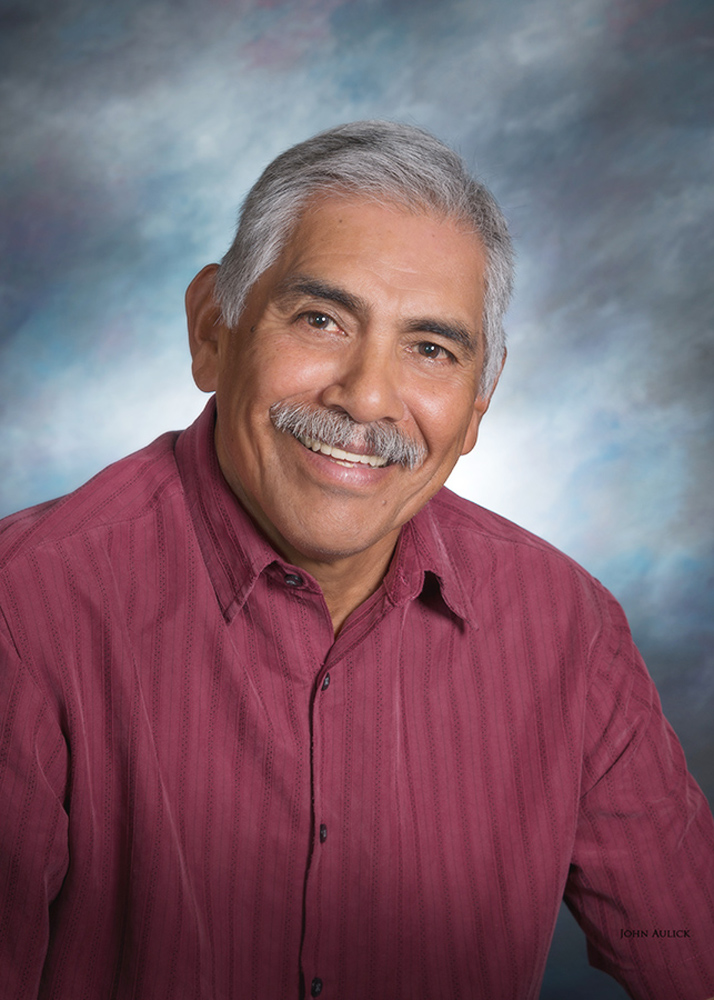