Tribal leaders and supporters attended the Akimel O’odham/Pee-Posh Youth Council Inauguration in District 2 on Oct. 20, to see 24 young men and women begin their terms. Precious Vicente, 19, from District 1, was sworn in as the 30th president in the organization’s history. Vice-President Lorenza Aleman, Secretary Angel Molina and Treasurer Hunter Nish were the other officers who took the oath of office from Judge Jay Pedro.

Gov. Stephen Roe Lewis recognized the youth for their commitment and professionalism. He called them leaders among their peers and in their respective districts. “They are leaders now,” said Gov. Lewis.

Out-going president, Randel Curran, who will serve as an at-large member, thanked his fellow youth council members in the Annual Membership Address. “Thank you for everything,” said Curran.

Following the oath of office, Vicente gave the Presidential Address and reflected on her growth as a youth council member. “As time continued on, I didn’t know how much youth council would have an effect on me,” she said.

A reception with family and friends followed the ceremony. 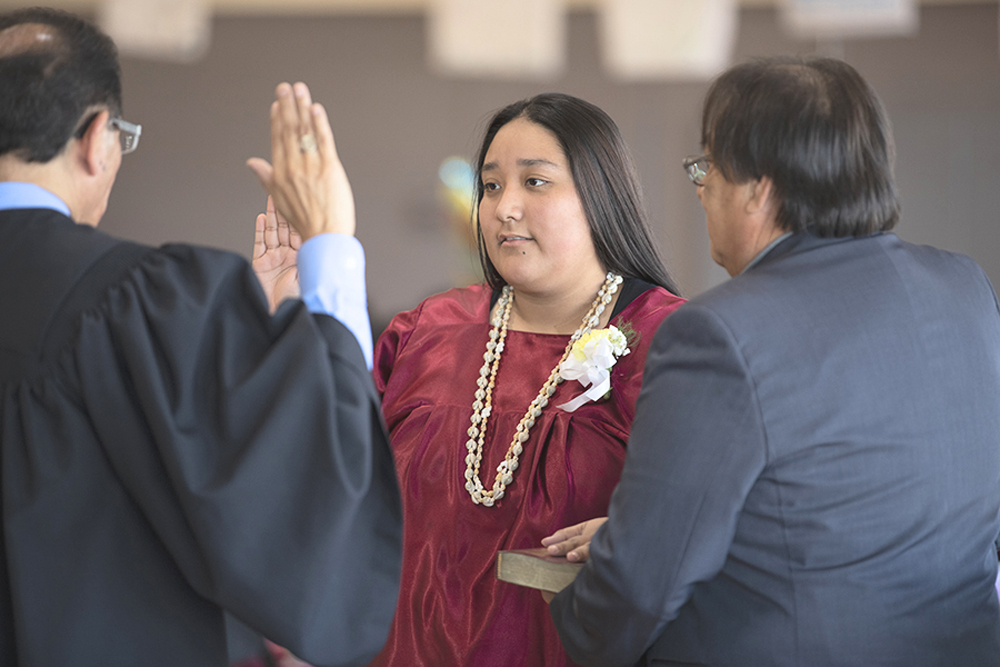 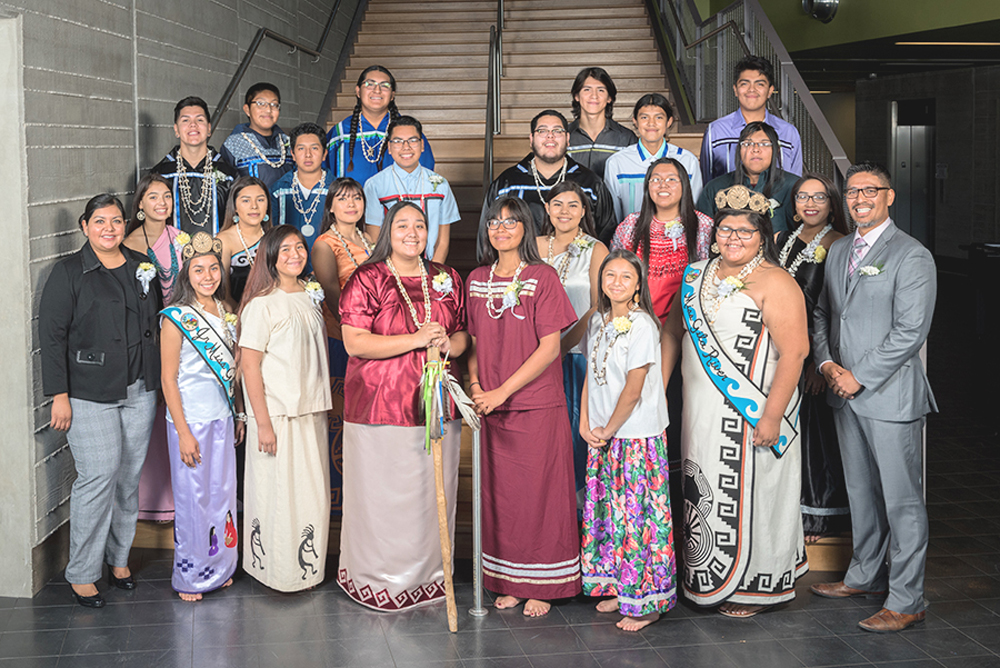