Candlelight vigil held ahead of the annual Women's Prayer Run

Ahead of the annual Women’s Prayer Run, an organizational meeting and candlelight vigil was held on Monday, Oct. 15 at the Mathew B. Juan/Ira H. Hayes Memorial Park in Sacaton.

This was the first time in the five-year history of the run that a candlelight vigil took place and it honored the missing and murdered Indigenous women (MMIW) movement.

The movement started in Canada as a response to the domestic violence against Indigenous women of the First Nations and has spread into Native American communities in the United States. An unknown number, though estimated between 1,000-4,000, of Indigenous and Native women have gone missing or murdered since 1970. Statistics have shown that Indigenous women are 3.5 times more likely to become a victim of violent crimes.

“The run in itself is a prayer, [the vigil] makes perfect sense and goes right along with it. We have a strong belief in prayer and that’s going to help us,” said Thompson of the correlation of the run and the new candlelight vigil remembering those affected by domestic violence. “We don’t want our little girls, we don’t want our children or grandchildren to go through it.”

MMIW has spurned many different movements and projects to bring awareness to the issues and start addressing the concerns. One such project, REDress Project, also based out of Canada, is a public art commemoration of the women known to be missing or murdered. Red dresses are placed to hang in public places.

“We wanted to do the same thing with an O’otham dress,” said Thompson. “It’s an empty dress because someone is missing but we are honoring them by being here.”

The dress will also make the sojourn through the Community during the Prayer Run. Another act that was done at the meeting was placing a plate of food from the potluck out for the spirits or ancestors that came and visited the meeting.

This year’s run, coordinated by Renee Jackson (founder), Pamela Thompson, Alie Walking Badger and June Shorthair, is a prayer journey in remembrance of our sisters lost at the hands of violence, and a call to action to end the abuse against our women.

The Prayer Run, scheduled to begin on Oct. 19, has been postponed. A new date will be shared and information posted. 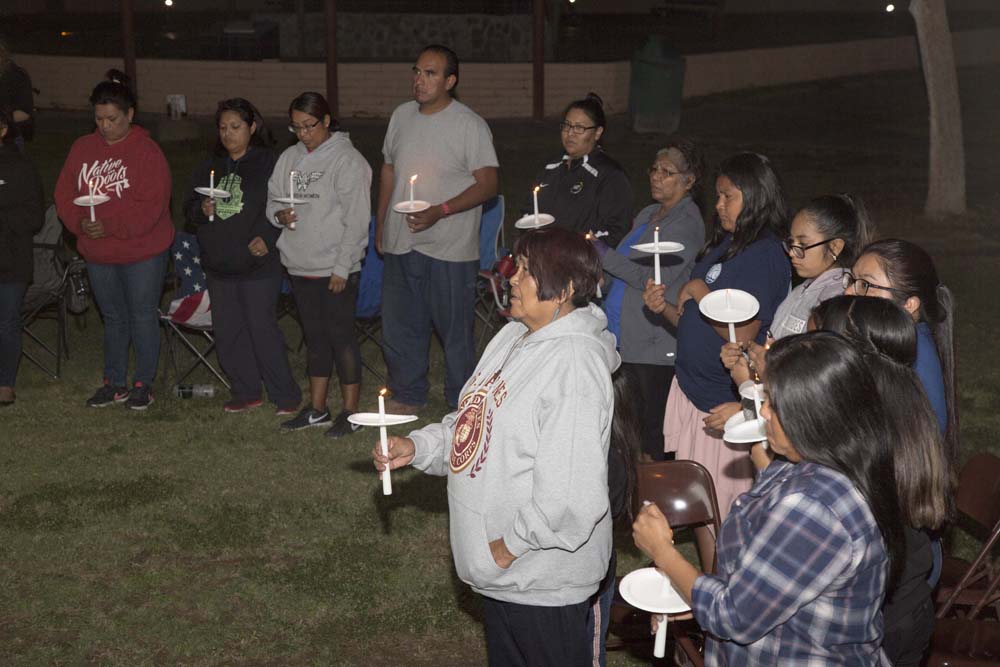 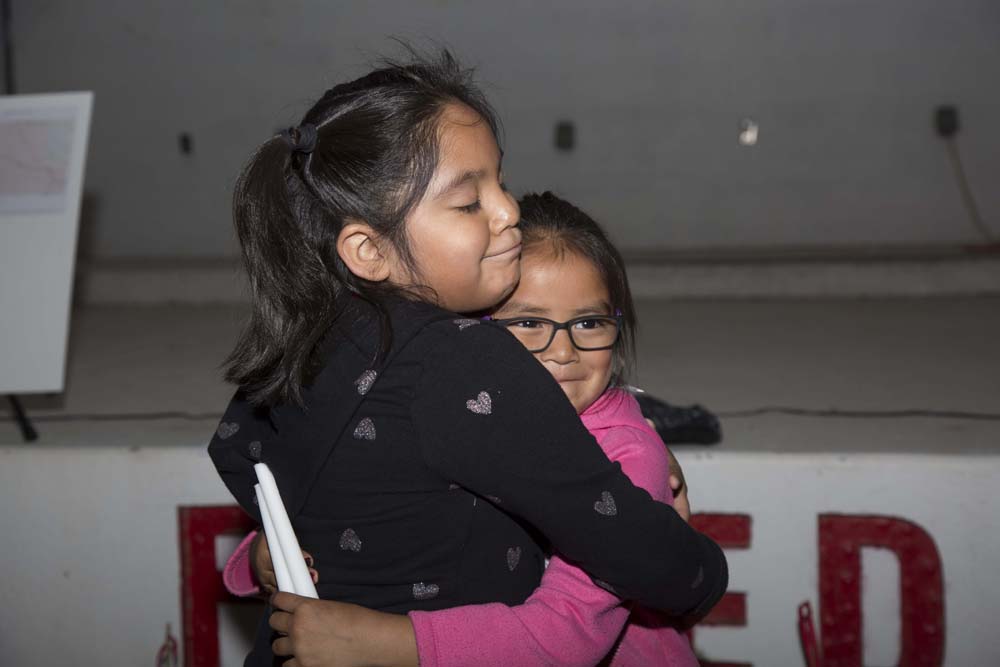 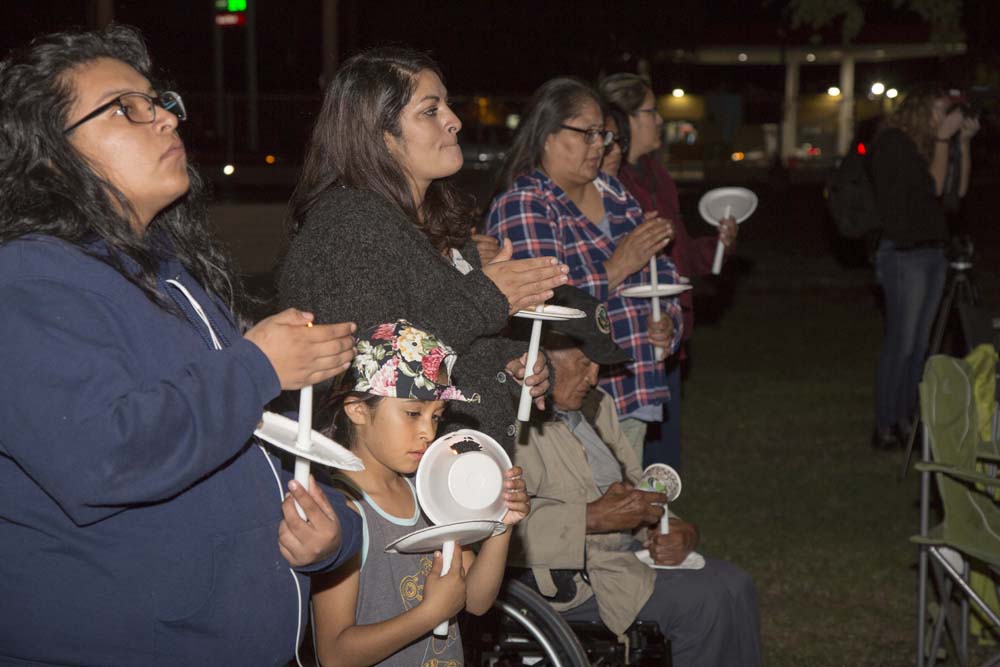