Crime Victim Services (CVS) is coordinating with the districts of the Gila River Indian Community to host domestic violence awareness events throughout October, which is recognized as Domestic Violence Awareness Month.

The events started Oct. 3 at the Governance Center in District 3 with a presentation called “In Her Shoes” that emphasized the day-to-day reality for women living with violence. District 1 hosted their Domestic Violence Awareness Event at the Uhs-Kehk Multipurpose Building on Oct. 13 with events planned for all seven districts. Community members gathered to hear stories from domestic violence survivors and other guest speakers, visited informational booths, participated in a fun walk/run and learned about resources for families.

Housing Chairperson Cheryl Coppedge gave the welcome then Pam Vega, with the CVS Crisis Response Team, spoke about her role with the team and said they are there for families when police are on-scene investigating a call. They assist families in times when there is a traumatic event that has taken place. “I chose to do it, I don’t get paid to do it, it’s a volunteer position and I do it for the Community,” said Vega, “So, if it’s two o’clock in the morning I go out.”

She shared her story of domestic violence that started at a young age in the 1960s, watching her father abuse her mother. Vega said, although it was witnessed in the home, no one talked about it, or how to address domestic violence. Vega was also in an abusive relationship. “I got a knife pulled on me because the dishes weren’t done, this person went and stood behind me until I got those dishes washed,” said Vega. She said the incidents intensified, became more frequent and to the point of verbal, physical and mental torment.

To break the cycle of domestic violence, Vega always told her son that laying a hand on a woman is not right and it is not hereditary, because she said it’s an excuse, “It’s something that’s learned, it’s something that you see growing-up, and is accepted of ‘that’s the way of life,’” she said.

CVS Lead Crime Victims Advocate Shannon Stewart, said, “We are a Community based voluntary program, that allows victims to come in and work with us without filing a police report or having to go through the court process.”

She said they provide advocacy for the victims in the form of assistance on items they have left behind at home, because when their life is in danger, they don’t have time to collect their belongings and documents. “We want to make sure that they are heard and we support them, and when they are in a very abusive relationship, we are there to listen and help them. We want them to know that if they ever get in that situation again, they can come back to us, it’s about building that rapport and inner strength within themselves,” said Stewart.

Gov. Stephen Roe Lewis and Lt. Gov. Robert Stone were among the other guest speakers who discussed domestic violence issues in the Community.

Gov. Lewis said the men have to take responsibility for their actions, “we have to be proud of who we are and to respect our peers, especially our women, we don’t want to subject them to a violent relationship.”

Lewis, who said exposure to domestic violence starts at a young age, called for greater awareness and training on unhealthy relationships so they don’t end up falling victim to the dangers of teen violence. “As governor, we deal with a whole lot of issues, we are at a point where we have to do something about domestic violence, we turn to our elders, who grew up in a time when we didn’t have a whole lot of resources,” said Lewis, “Now our teens are dealing with so much alcohol, drug abuse, and now family violence. There are grim statistics of where we are at with the rise of domestic and family violence.”

In a presentation called “I Have a Purpose, I am a Purpose,” domestic violence survivor and Community member Charlene Molina shared her story of enduring years of abuse. “Domestic violence is a combination of mental, physical and verbal abuse and being abused was not one of those purposes I am here for.” Molina serves as an advocate as a survivor of domestic violence.

Molina said that you have to know your worth and there has to be unity in a relationship.

“If you know that something is happening and you don’t feel comfortable about it, tell somebody, because it affects every part of you, and you are not at fault for being abused,” said Molina. 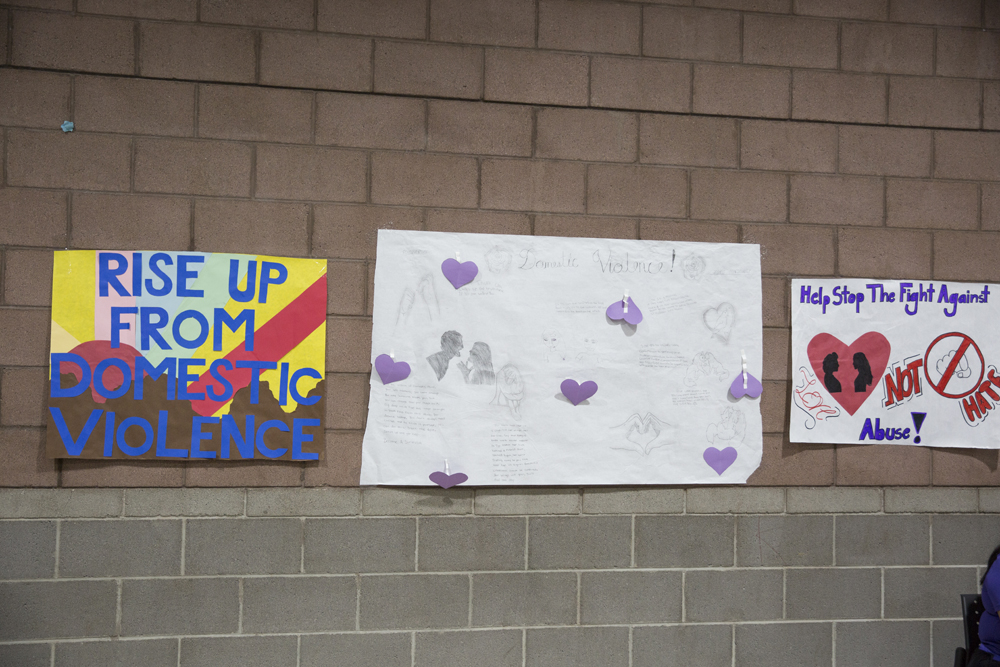 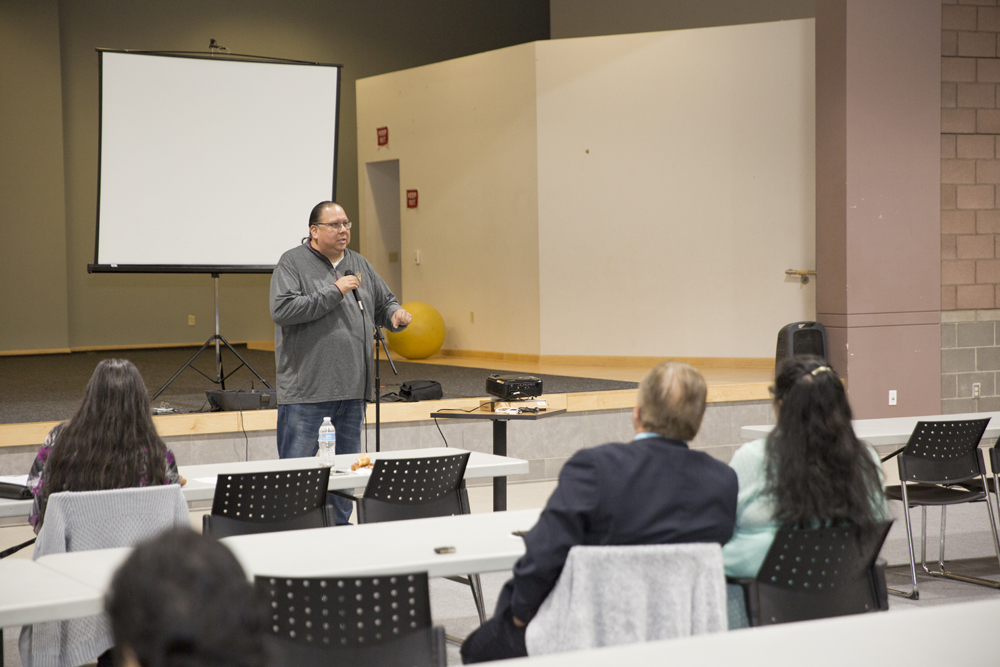 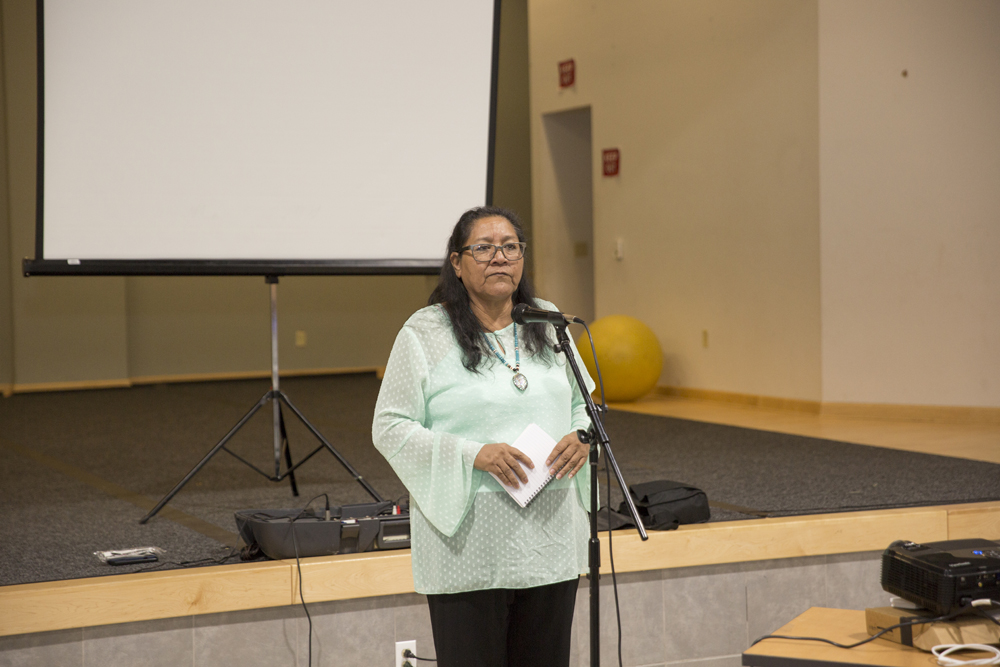