The theme for this year’s pageant was “Protecting Indian Women-Cultivating Justice,” and the contestant’s oral presentations called for greater awareness on domestic violence and how it has no place in Native culture.

Representing the Gila River Indian Community, Garcia sang an Akimel O’otham song and in the traditional reflections/oral presentations, she opened up about the effects of domestic violence.

Garcia’s attire consisted of a traditional Akimel O’otham skirt made from strips of bark from the willow tree, a peasant style blouse made from cotton and a pair of sandals made from cow hide. Around her neck, Garcia wore shell necklace strands, which are homages to the Akimel O’otham runners, who collected them from the Gulf of California. Garcia was escorted by Gov. Stephen Roe Lewis.

“We’re very proud of how Anissa represented the Community and how she spoke up for young women,” said Gov. Lewis.

In her oral presentation, Garcia made a call to action for Native women to speak up against domestic violence, especially for the victims, who live in fear or shame. “Us, as Native women should be there to protect, to listen and care for one another,” said Garcia, “It’s okay to fall down, but not give up. As Indigenous women, it’s our time now to stand up and speak out.”

Mariah Sharpe, the outgoing Miss Indian Arizona, from the Mohave-Chemehuevi, Colorado River Indian Tribes said it was an amazing year serving as an ambassador for all of the 22 tribes of Arizona. “I’ve met so many wonderful, wonderful, beautiful sisters and brothers this year and I must say thank you for embracing me with open arms,” said Sharpe.

She said all the contestants were brave and courageous for stepping up to the challenge of representing their tribes, especially on such an important topic like domestic violence. 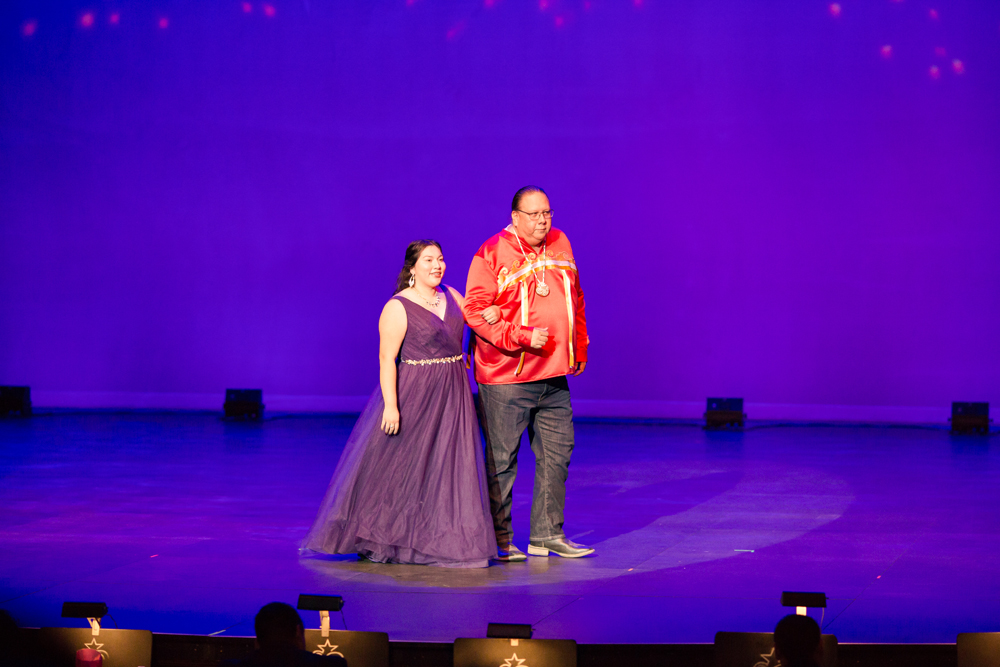 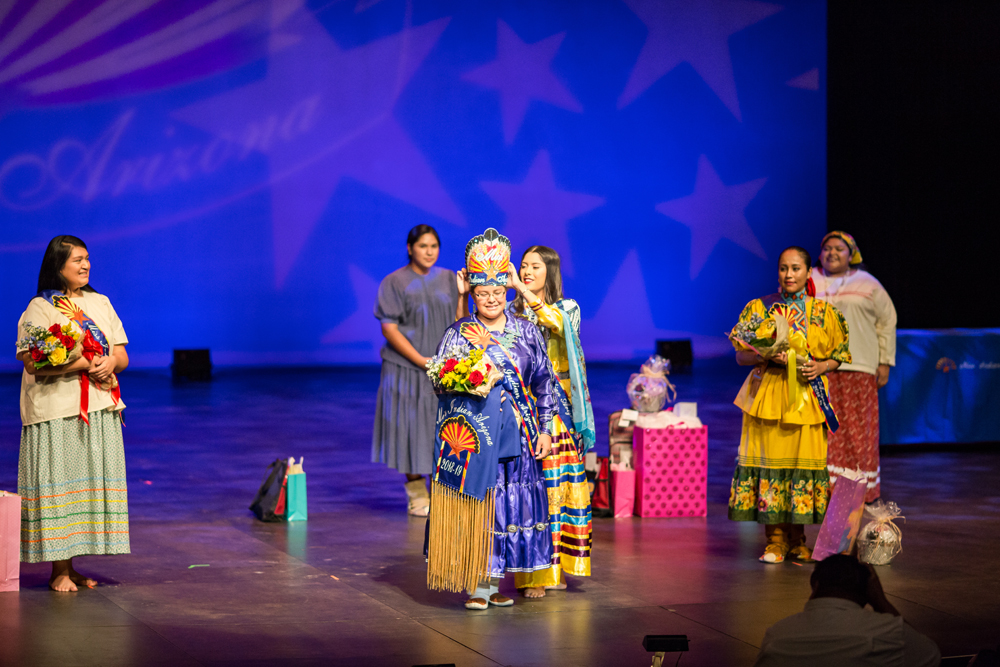 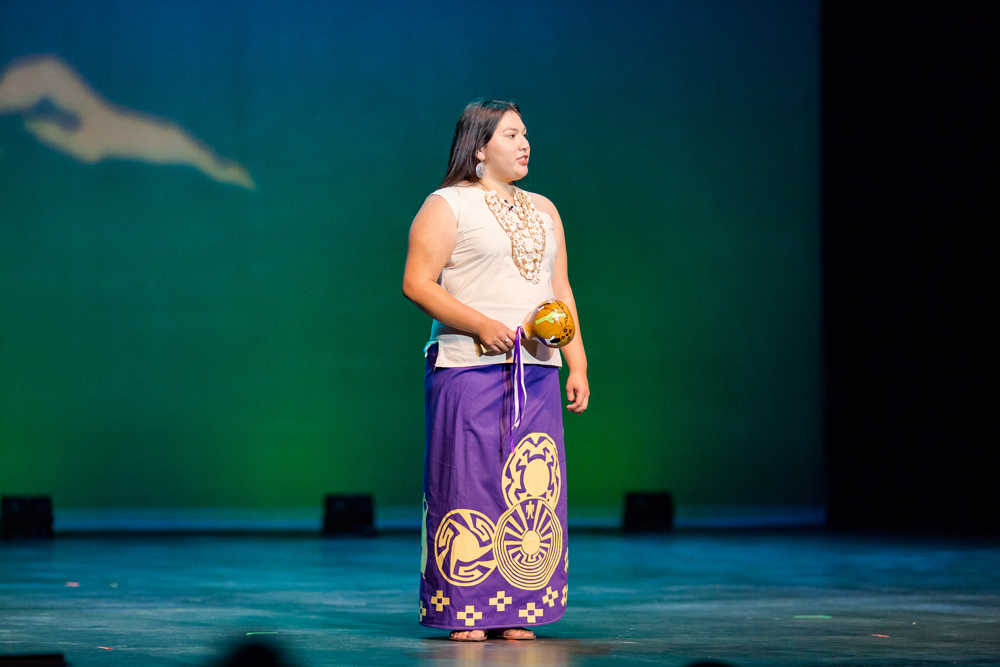