The 153rd Annual Mustering In Day Celebration was held on Sept. 8 in the Maricopa Colony and featured a parade, flag raising, gun salute, cultural performances, a softball tournament, a fun run, water activities for children, a horseshoe tournament, skateboarding competition and entertainment acts.

Honored as this year’s grand marshal was Guy Innis who helped pass out parade awards.

The annual event commemorates the five companies of Arizona volunteers who were mustered into service in 1865 to help combat the Apaches raids. The Maricopa and Pima were part of the efforts led by Company B Maricopa Chief Juan Chavaria and Company C led by Pima Chief Antonio Azule.

Eventually, the Governor of the State signed a proclamation to honor the companies as the first national guard.

“Always remember to give respect and shake hands with our service people,” said Lt. Gov. Robert Stone. “Take time to reflect on what this day really means. The Mustering In Day Celebration and what it meant in the 1860s for this group to be formed and later be honored by the governors of the States as the first national guard. It’s quite an honor to have that designation for people that served our jeved and also service for our country nowadays.”

In honor of their sacrifice, today’s veterans and active duty troops were active throughout the celebration. A special flag raising ceremony by the District 7 Pee Posh Veterans Association took place in the morning followed by a gun salute by Haskell-Osife Antone Post #51. The Maricopa Indian First Presbyterian Church youth group performed the National Anthem and led the crowd with the Pledge of Allegiance.

District 7 Community Council Representative Devin Redbird said, “I thank everyone for being here at this occasion for the veterans, celebrating the first mustering in of Akimel O’otham and Pee Posh Maricopa people.”

The celebration continued in the afternoon with performances by the Chichino dance group and Bird Singing and Dancing. 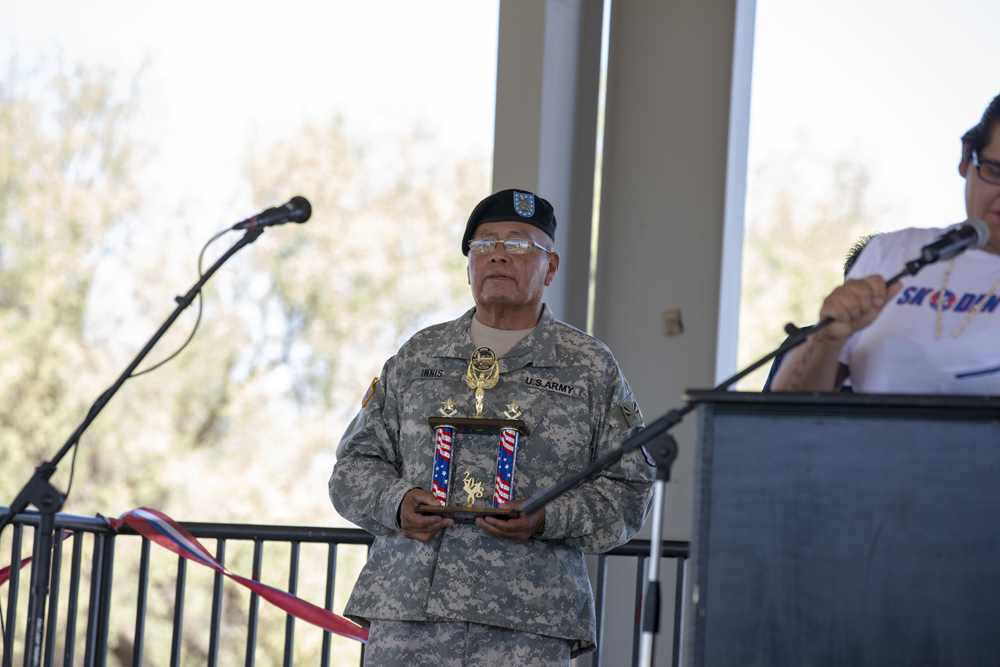 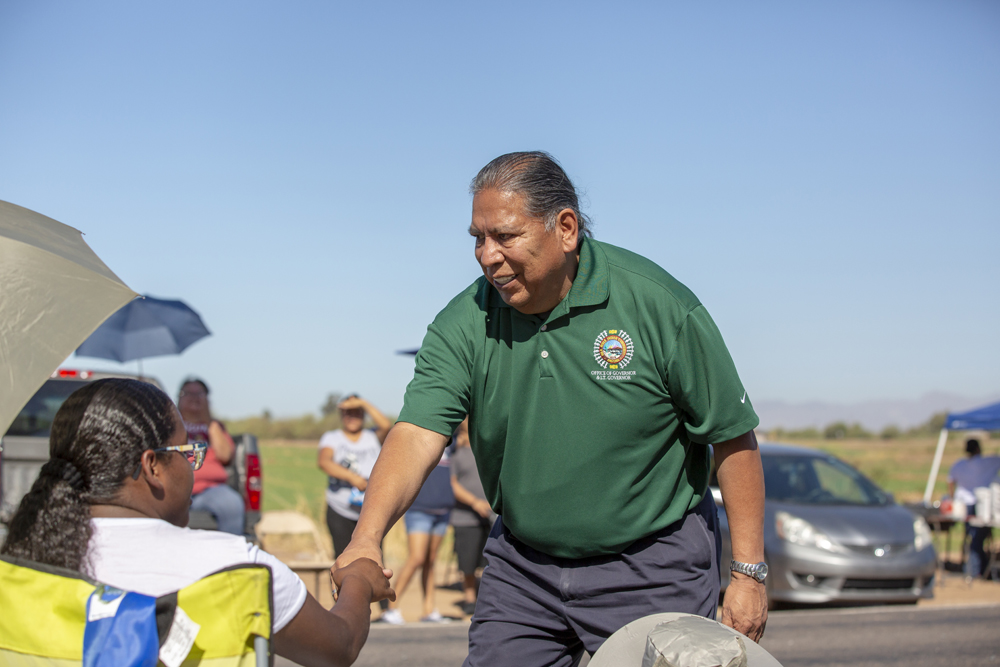 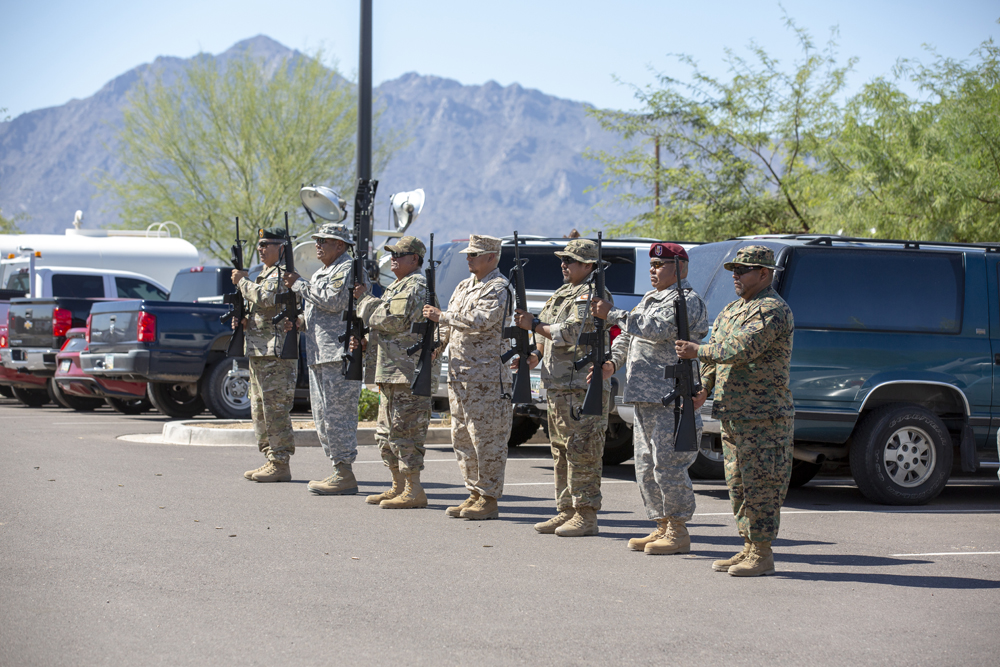 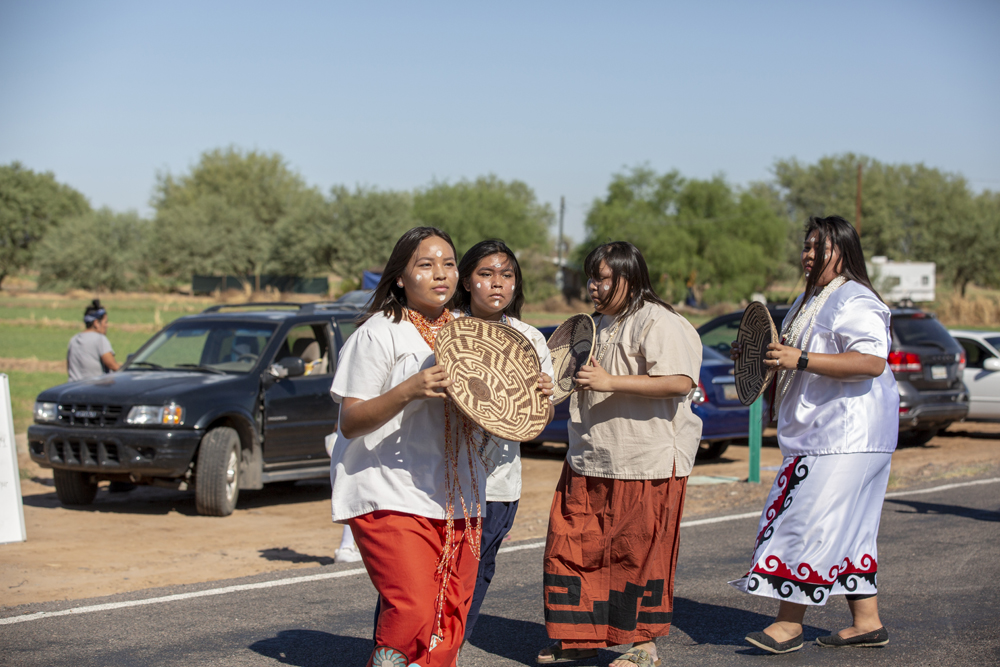 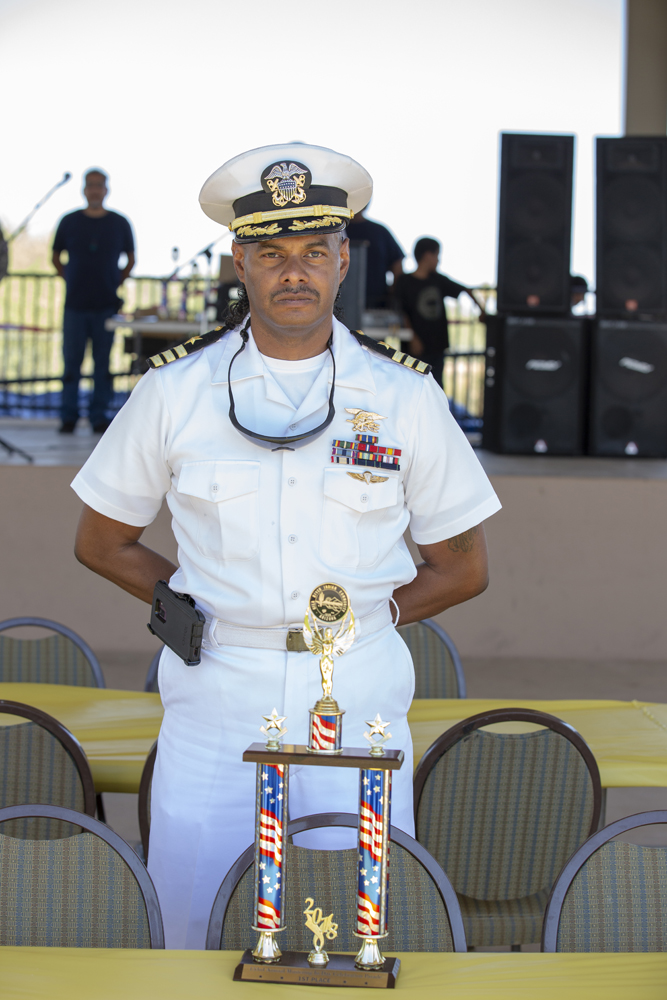 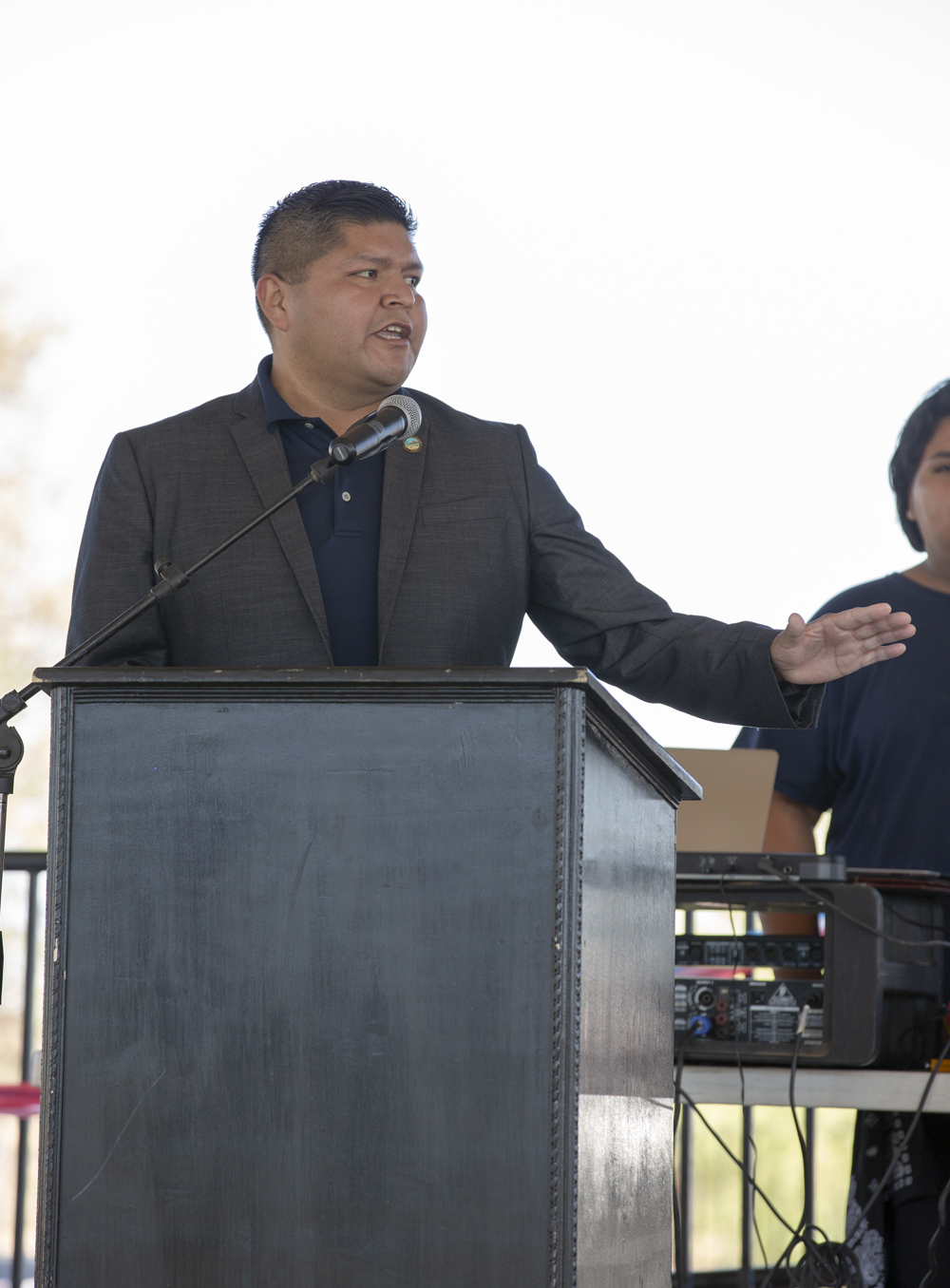 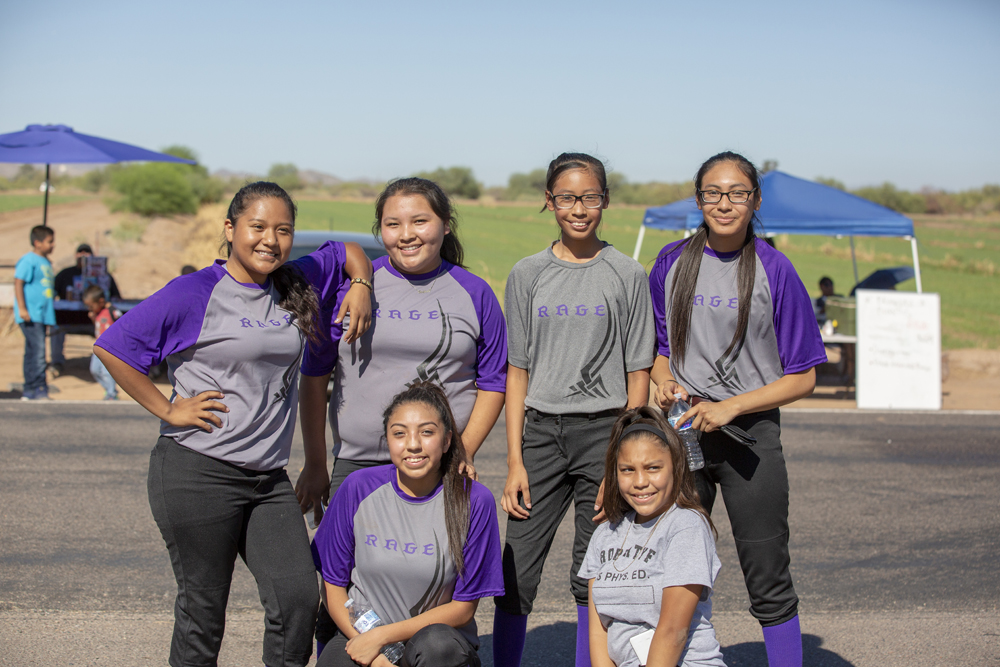