The Tribal Health Department hosted “HerSpecTive” Women’s conference on Saturday, March 23. At the District 3 Head Start Center. Its themed as “honoring & uplifting women” to honor and acknowledge the Akimel O’otham and Pee Posh women as well as celebrate the month of March as Women’s History Month.

The one-day event was well attended by many women in the Community and began with a question panel of three women; Celeste Jackson, an artisan from District 6, Renee Jackson and Suzanne Jones, both from District 5, who also shared their personal stories and struggles as Indigenous women while engaging with the audience who also shared personal stories of struggle and empowerment.

Following the panel lunch was served, which was a unique dish created by youth, Ericka Guzman and Dennis Martinez who incorporated a more healthy and organic twist with a colorful wheat berry salad topped with a maple curry vinaigrette served alongside a white tepary, mushroom and kale soup. Many of the ingredients came from Ramona Farms.

Once lunch concluded a presentation by Community Member and keynote speaker, Ginger Sunbird Martin from Bapchule, who earned a Bachelor’s degree in American Indian Studies from Arizona State University in 2003 and has since pursued her interests in the Gila River Indian Community’s cultural history. Martin presented her work focusing on cultural diversity and inclusion training.

The conference ended with a “Youth and Elder Dialogue” with Precious Vicente, who currently serves on the Akimel O’odham/Pee-Posh Youth Council as the 30th president as well as the District 6 representative and elder Priscilla Antone, who is a retired licensed Practical Nurse and served on various boards and councils such as the Gila River Health Care Board of Directors, Gila River Tribal Council, Arizona Advisory Council and currently the First Things First Advisory Council.

While the event was intended for women, Gov. Stephen Roe Lewis made an appearance and shared a few words about the event.

“I see some amazing women here, we need to focus on this. This is about the future of our Community; to support and mentor our young women.” 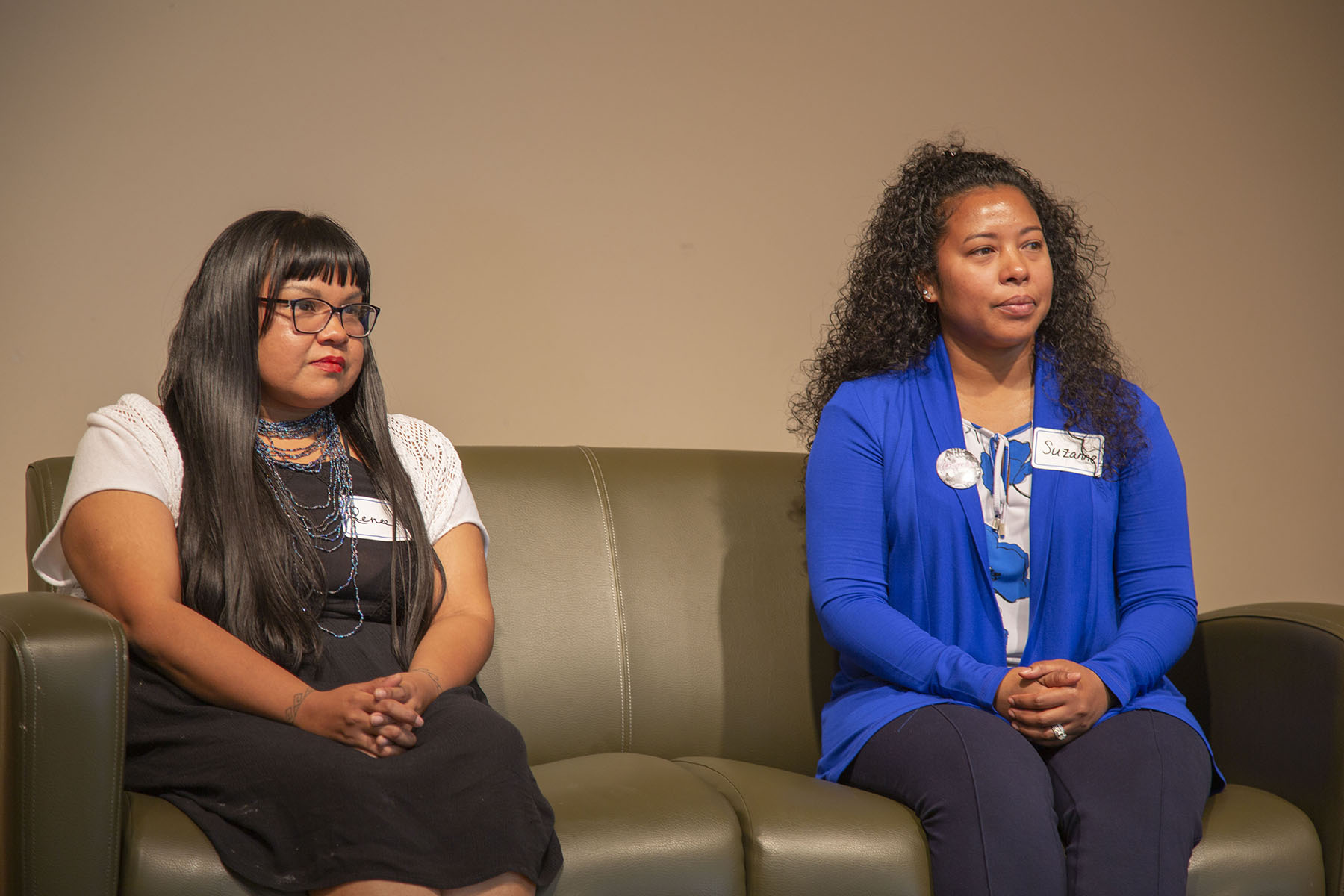 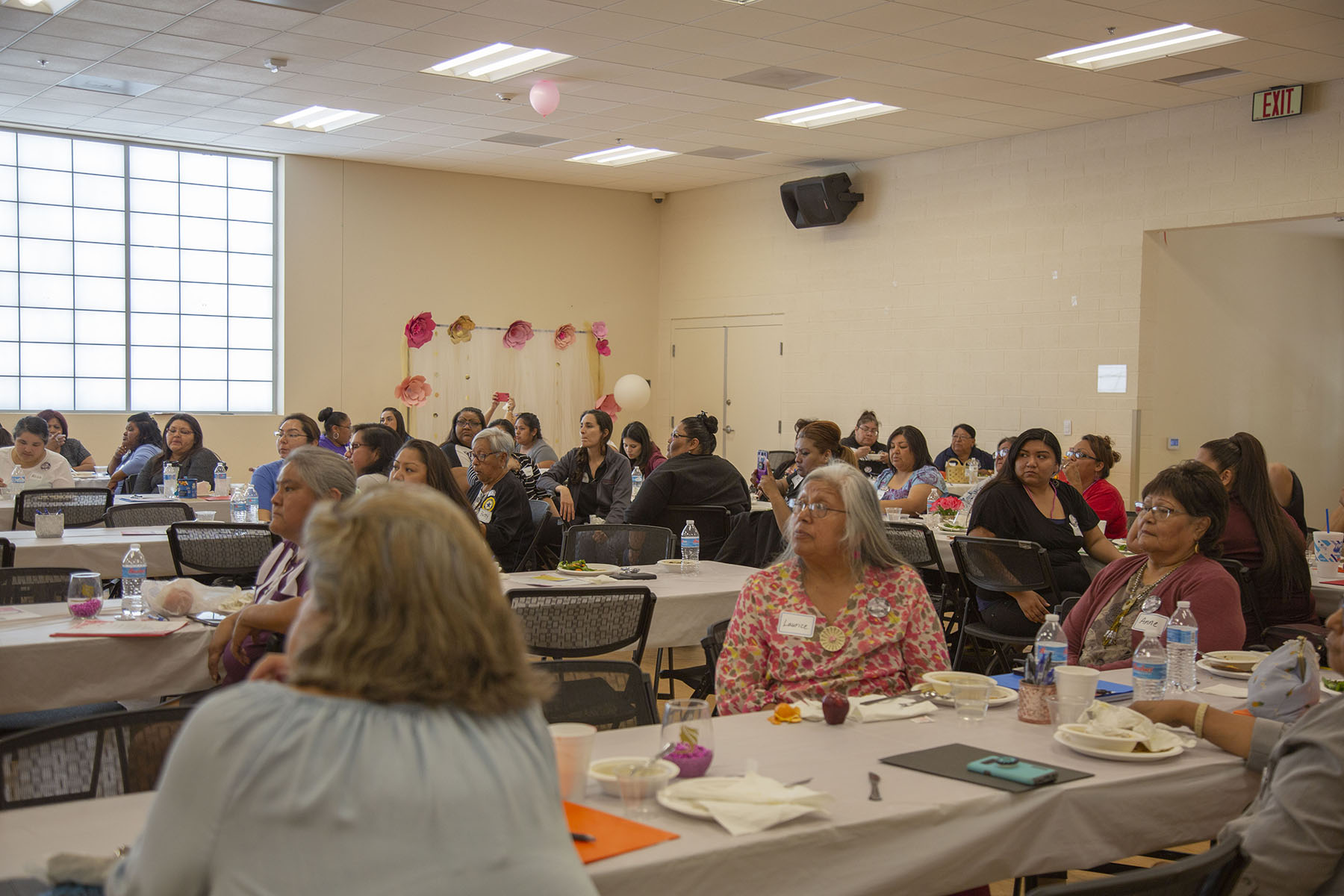