The Native American Fatherhood & Families Association, an organization that teaches fathers and mothers how to build healthy relationships and environments for their children, received a grant from the Gila River Indian Community through the state’s shared gaming agreement to enhance direct services.

“It’s a two-year grant to help us open the parent resource center and that’s right here in our own office” Amy Fa’atoafe, NAFFA Executive Director said.

Located in Mesa, NAFFA is led by a small team who educate over 240 tribal communities nationwide and in Canada. They host a series of workshops that are open to parents on a weekly basis.

According to a grant summary provided by the GRIC Office of Special Funding, “The grant will be used to expand capacity to provide direct service to parents working and living in the Mesa area.”

Fa’atoafe said NAFFA provides parenting workshops called Strengthening All Families Effectively (S.A.F.E.) a new program, that started in January. Concurrently, workshops are offered in the morning and evening to accommodate parent schedules on Tuesdays and Wednesdays with 13 workshops on effective parenting hosted at the NAFFA office.

Every week on Tuesday and Thursday NAFFA hosts curriculum groups, Fatherhood is Sacred, Linking Generations by Strengthening Relationships and Addressing Family Violence and Abuse. Additionally, there is a family law clinic and child support clinic, where professionals volunteer their time to meet with people for their needs.

Albert Pooley, NAFFA Founder & President said, “Throughout the country, we have served over 20,000 men and women, and more.”

According to Pooley, much of the program evolved from smaller initiatives to reach out to fathers, which now includes mothers as part of the expansion of services. NAFFA also works with parents that are requested to attend workshops by the City of Mesa Community Court system.

For more information about the workshops and train-the-trainer sessions, you can contact NAFFA at (480) 833-5007. NAFFA also hosts on-going drop-in groups every Tuesday and Wednesday at 1:00 p.m. to 3 p.m. 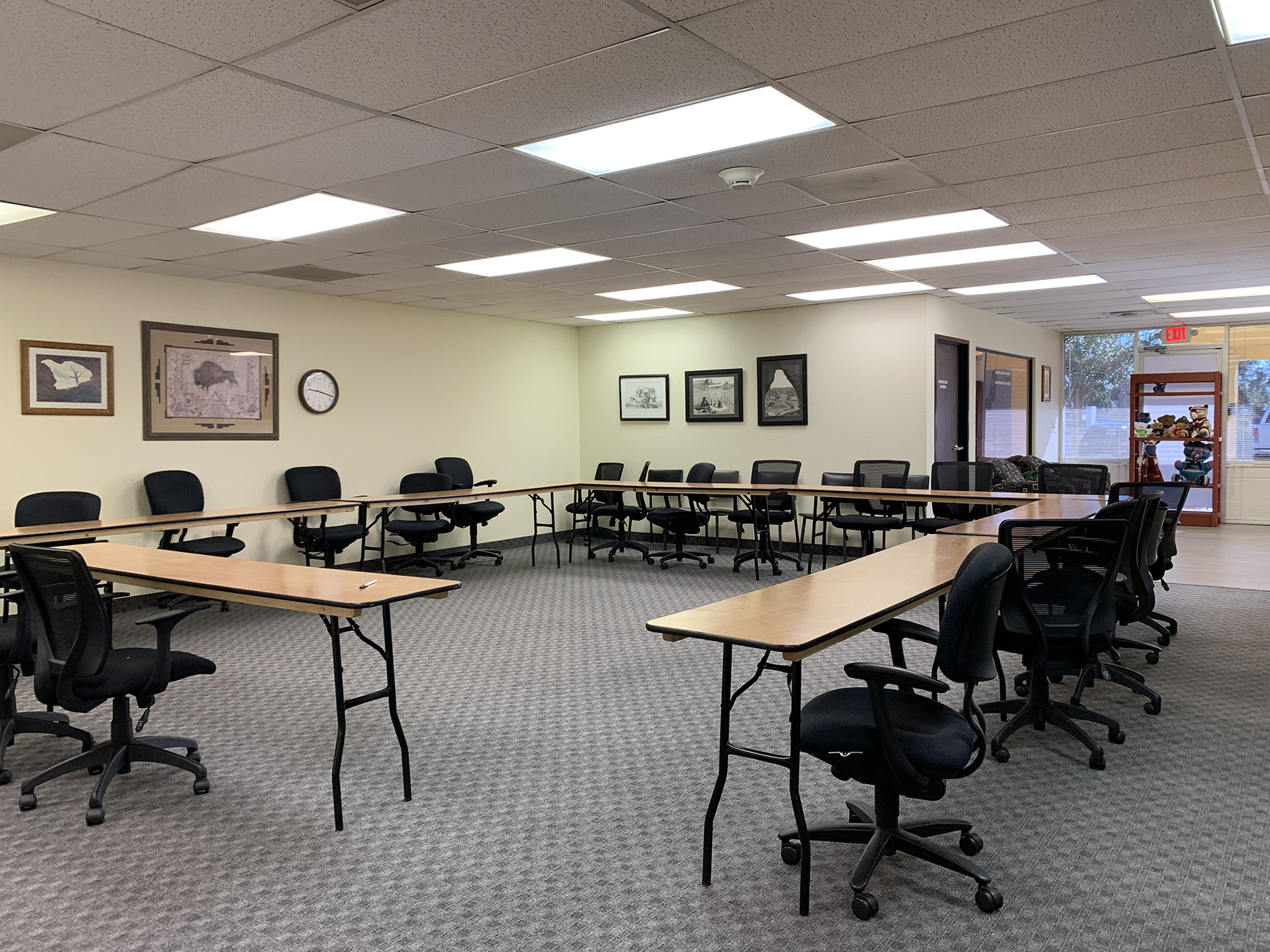