Crowds arrived in droves to District 7, Maricopa Colony, Saturday, April 6, to celebrate the 156th Annual Five Tribes Treaty of Peace Celebration.  The theme for this year was “Coming Together as One,” and 83rd Avenue was packed from Baseline Road to Dobbins Road with cars early in the morning to watch the parade that spanned 2 miles throughout the district and concluded at the district’s service center.  Prior to the parade, a 2-mile fun run and walk was held to kick off the event at 6 a.m.

The event is no small feat as it requires nine months of planning. Devin Redbird, District 7 Community Council Representative, thanked the recreation committee members who volunteered their time leading up to the event and for the day. This year’s parade featured numerous floats from all over the Community as well as a color guard that traveled from Ft. Yuma, Calif., to partake in the festivities.  The parade was a great showing of pride and awards were presented to the following: 3rd place prize, Gila River Royalty Float; 2nd place prize, Yolanda Elias-Traditional Pima Basket Dancers; and 1st place prize, Blackwater Cheerleaders Squad.

The Flag Raising Ceremony by the Pee Posh Color Guard, followed the parade, and also included at 21-Gun Salute and rendition of “Taps.” Attention then turned to the amphitheater for posting of colors, the singing of the national anthem and Pledge of Allegiance by members of the First Maricopa Colony Presbyterian Church. Community member Mike Zillioux then provided a blessing for all in attendance and gave encouraging words for everyone to carry with them even after the event.

Throughout the day, children enjoyed a splash pad and water slides, and Community resource booths and food vendors sprinkled the softball fields.  Bird singers performed in the service center gym.  A skate competition was held in the latter portion of the day for youth ages 7 and up.  Closing out the night, Papago Warrior provided music to keep everyone moving until 12 a.m.

This event commemorates the signing of a treaty that would establish an alliance among the Pee Posh, Akimel O’otham, Yuma, Hualapai, and Chemehuevi tribes on April 11, 1863.

At that time, the tribes resided in, what was then, the Territory of New Mexico. Over the course of several days while leaders from each of the aforementioned tribes met to discuss the establishment of the treaty with the assistance of military personnel. Early Americans sought the support of each tribe in order to protect the influx of American settlers to the Territory following the Gold Rush.

Though the treaty isn’t observed by the state, the Gila River Indian Community honors the treaty as it fostered peace among our peoples, helped establish support for Arizona to be become its own Territory, and with new residents ultimately lead to Arizona achieving statehood in 1912.

Lt. Gov. Robert Stone and Redbird emphasized the importance of this event and its meaning. Redbird conveyed how substantial this celebration is stating, “It’s an honor for District 7 to hold the celebration but it’s really a statewide celebration.”

Redbird made the point for us all that day to imagine what our lands, city surroundings, and state would look like if that 5 Tribes Treaty of Peace never occurred. Further reminding everyone of the huge contributions our communities have made in our state’s history. 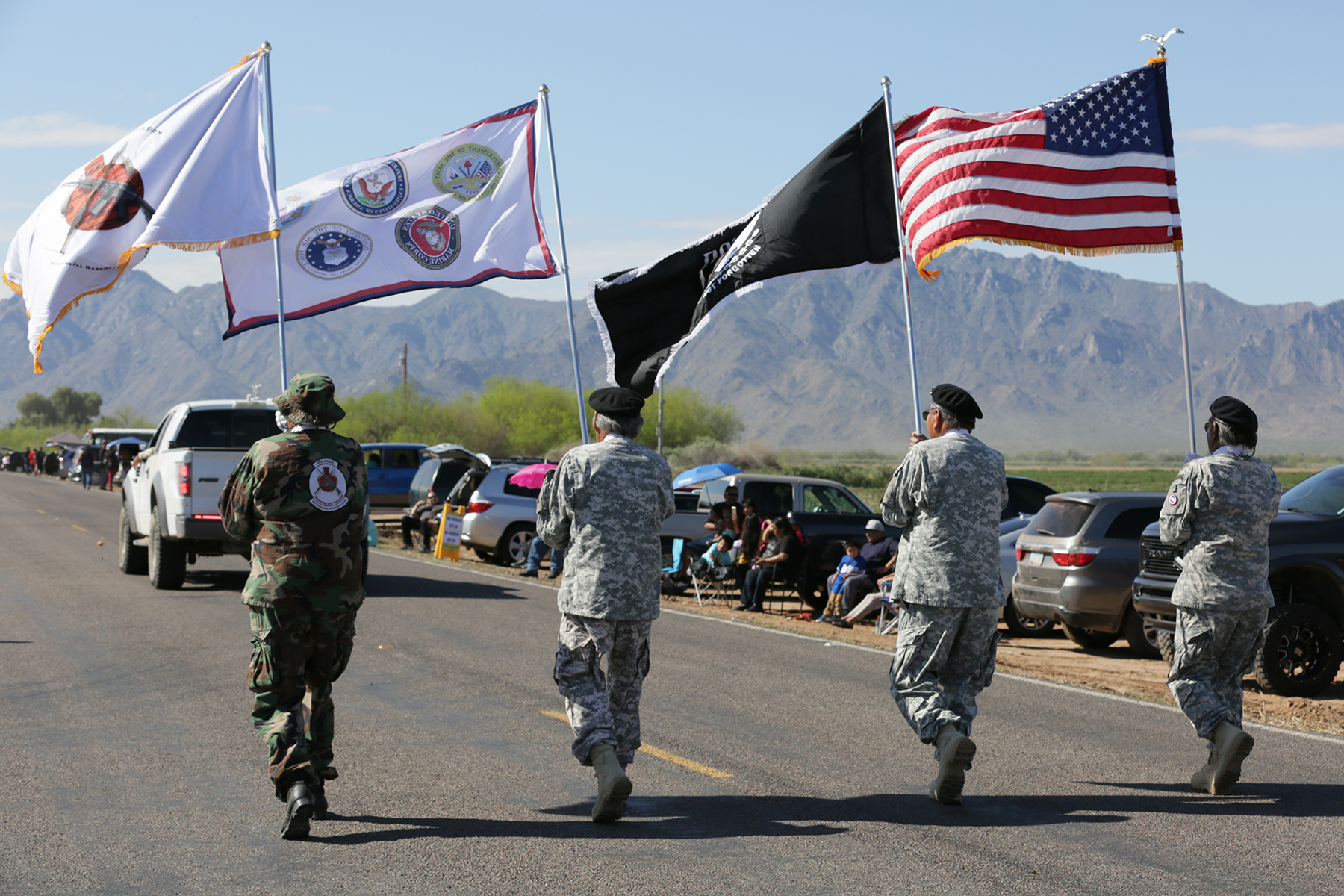 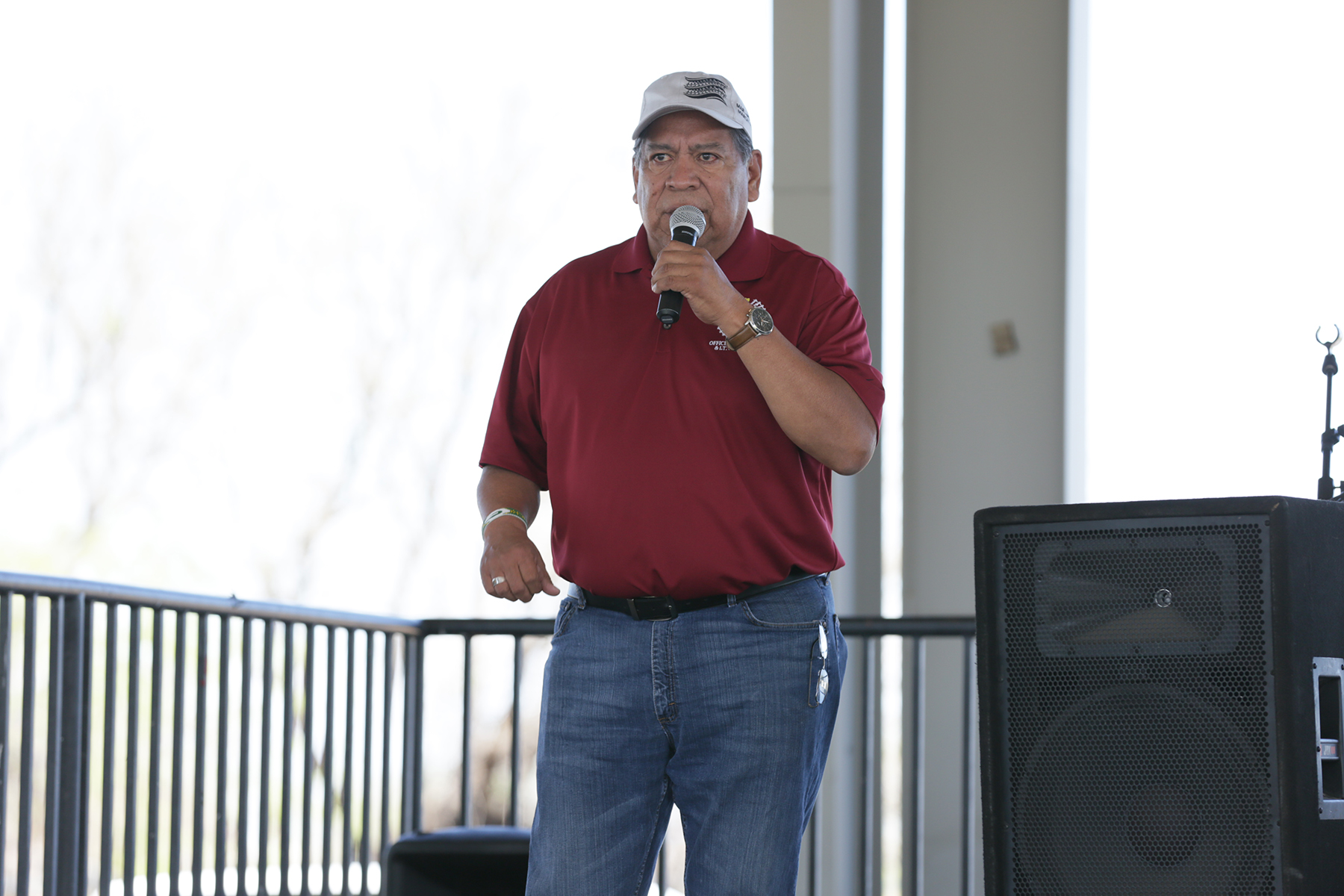 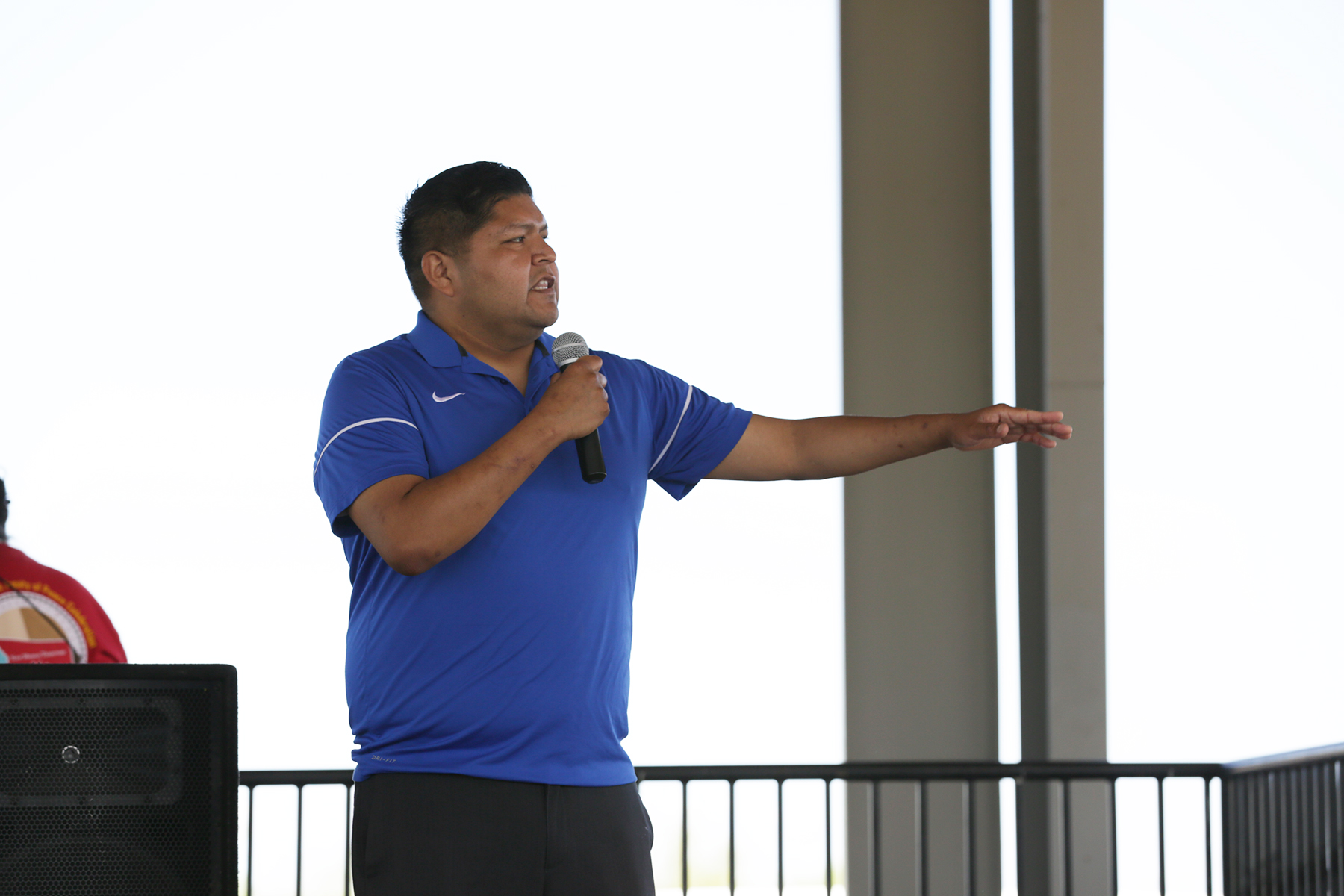 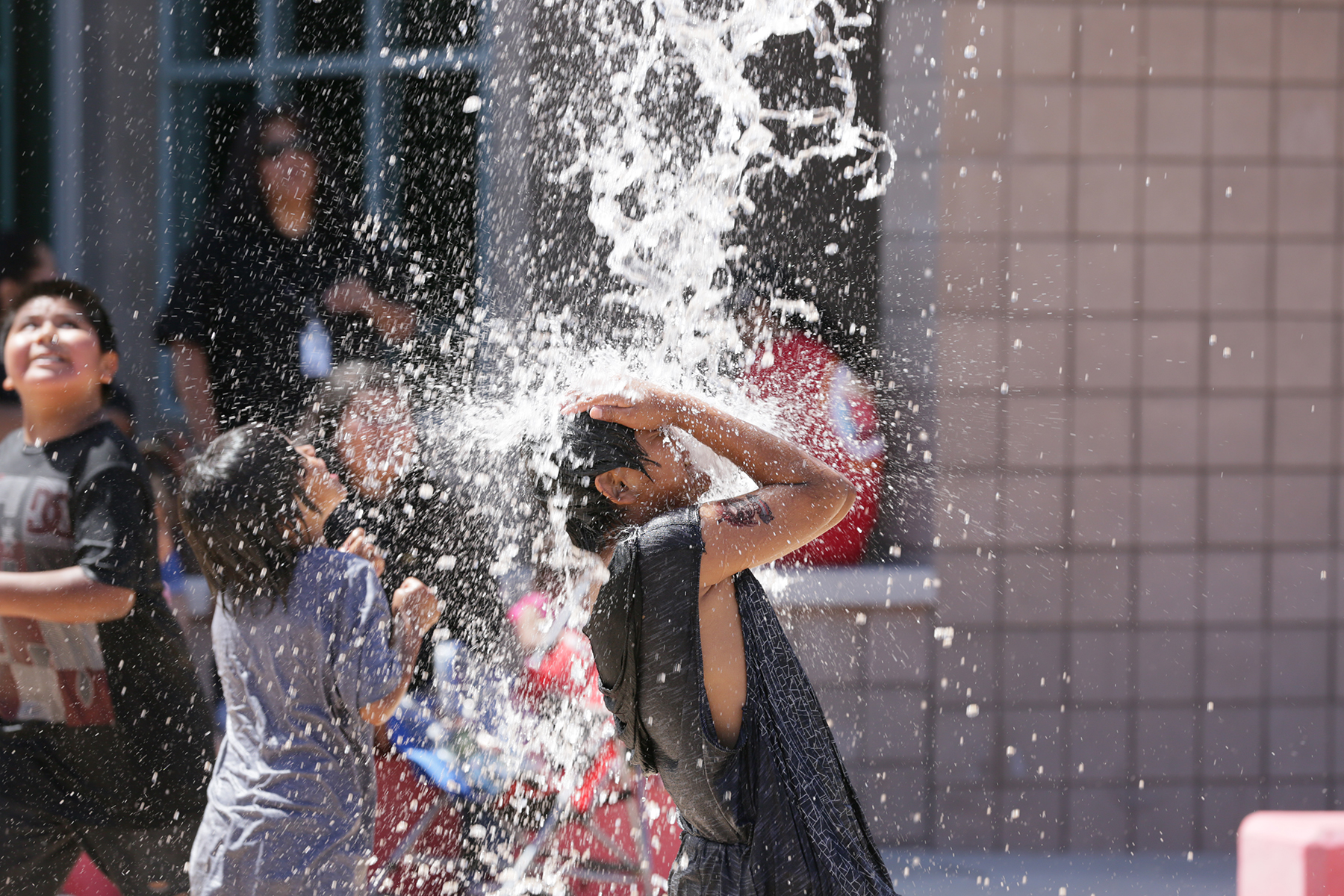 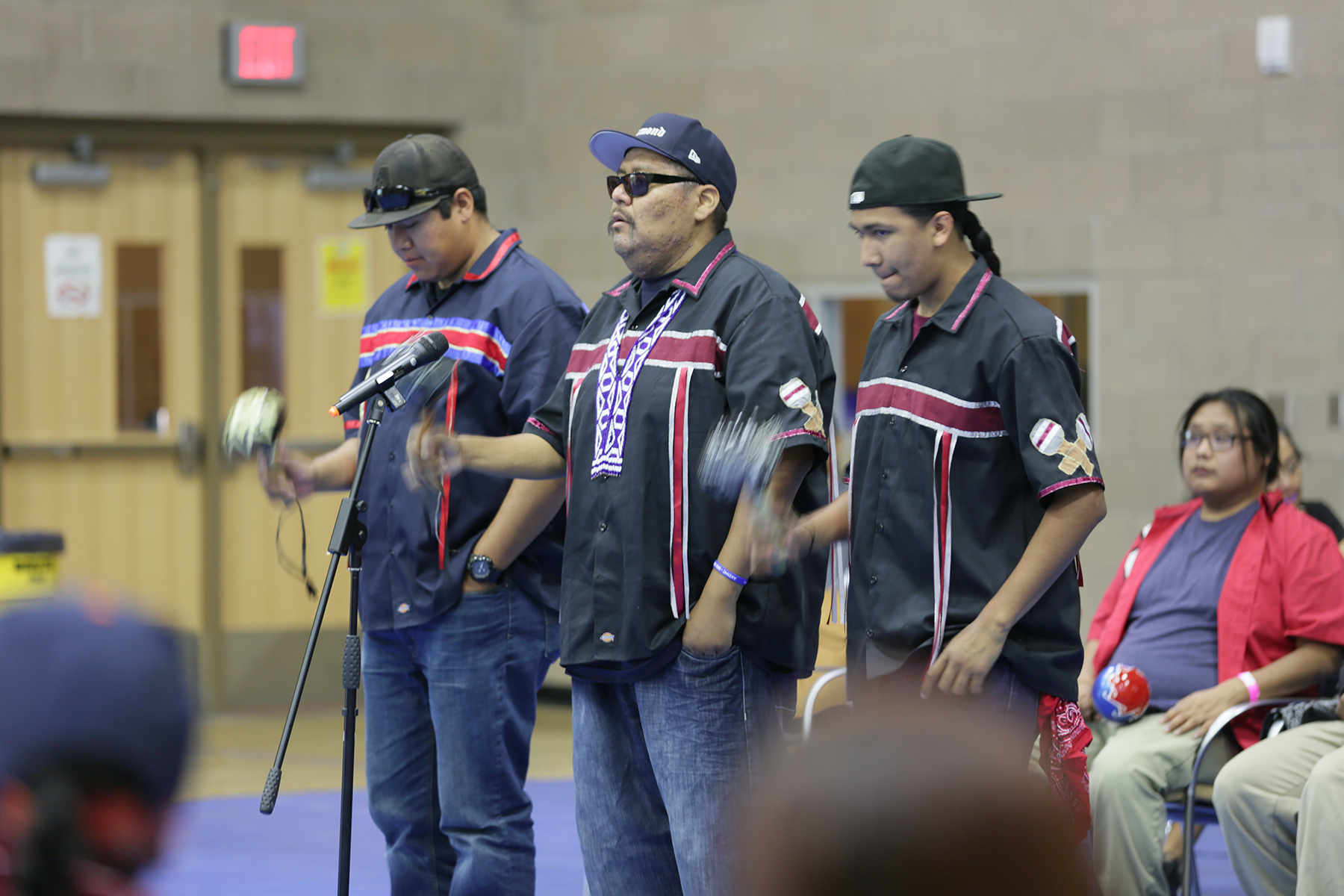