The producers of the upcoming Native Nations play held a community dialog at the Phoenix Indian visitors center to discuss the play and give more information on the project.

Native Nations is written by Larissa Fasthorse and directed by Michael John Garces, and will be performed on two dates and locations; the first showing will be held in the Salt River Pima-Maricopa Indian Community on April 20 and the next will be at the Phoenix Indian Center on April 27.

Native Nations is more than a play, said Fasthorse, it is an experience into Native culture and casts individuals from tribal communities, with little to no acting experience.

The play originally sent out a call to cast 40 individuals, but when the day of auditions arrived, Fasthorse and Garces said they ended up with almost 90 individuals, who will fill acting, stage and other auxiliary positions.

Fasthorse said the play is more than a show, it is a recognition for the people of the land, which the play will take place on the Akimel O’otham jeved (land). It also recognizes the diversity of tribal communities across Arizona, which has 22 tribes.

“We did a wide range of plays in Los Angeles with the Arts District and those from the skid row community,” said Garces. He said every community no matter how large or small deserves some form of attention to their issues, their experience and triumphs.

“It’s our duty to make sure that our local community, the one that I am a part of now, is recognized and heard, that we should honor them as guests on their land,” Fasthorse said, “We they don’t show up somewhere and tell the story of the people, we go where people want us to be.”

According to Reed, the team has done a lot of work in a lot of different communities and this play is no different, requiring careful planning to introduce the idea and message to tribal communities.

Kat Foster, a Community member living in Tucson, was cast in the play along with six other GRIC members.  On top of making the drive from Tucson to Phoenix, she is committed to her role. She said that audiences will see a bit of each individual’s personality in their characters.

She said the production of the play, right down to the auditions and casting has been very well organized. She said going behind the scenes, there is a lot of effort that goes into writing and producing a play involving so many individuals.

“It’s challenging, everything from the script is constantly changing, but even then, makes you think about other issues related to Native people,” said Foster.

For anyone interested in supporting the Community members in the play, they are Claude A. Jackson, Jr., Adrian D Thomas, Gloria Halbritter, Taiyne Juan, Rocio Marquez and Kelcey Mosley. 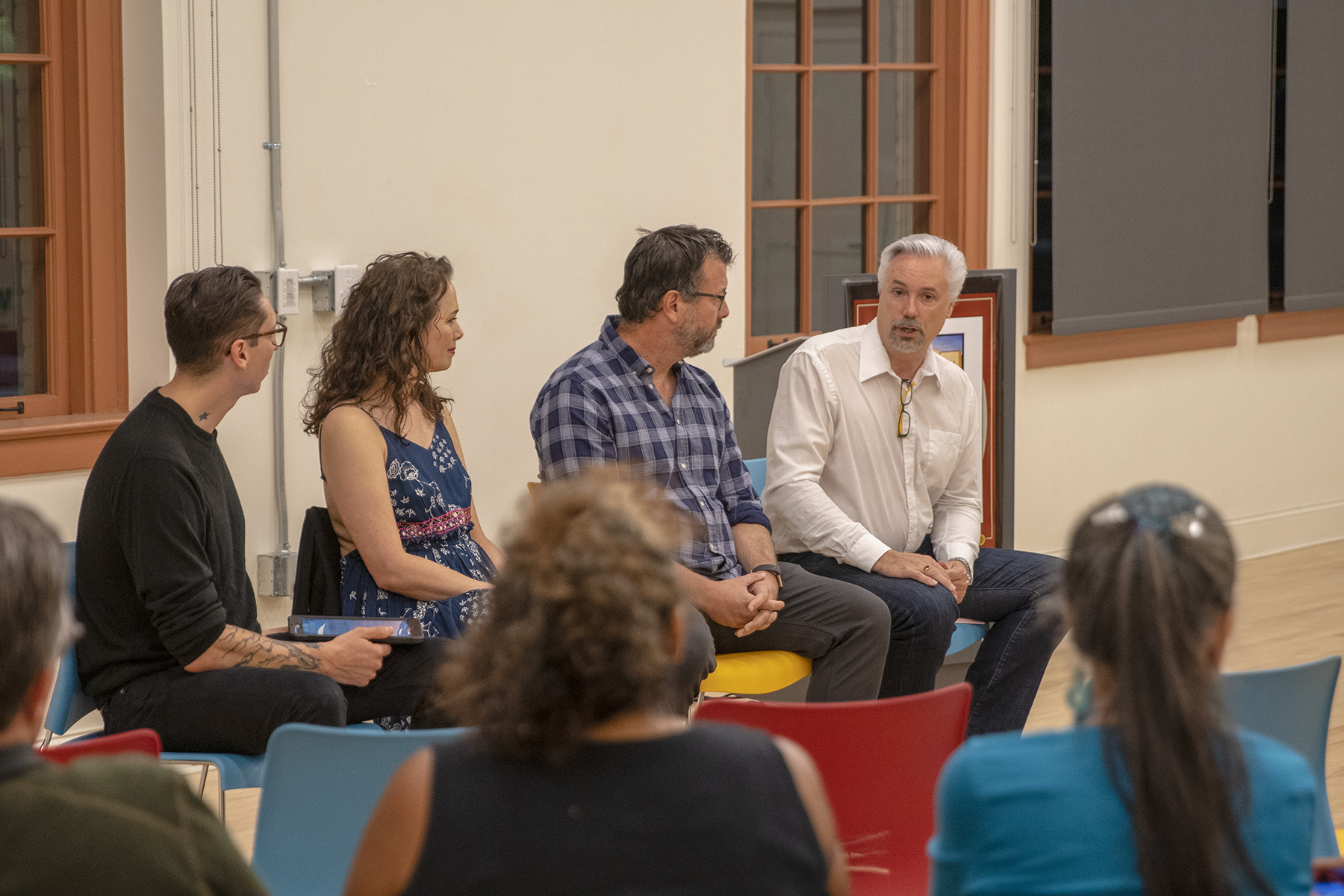 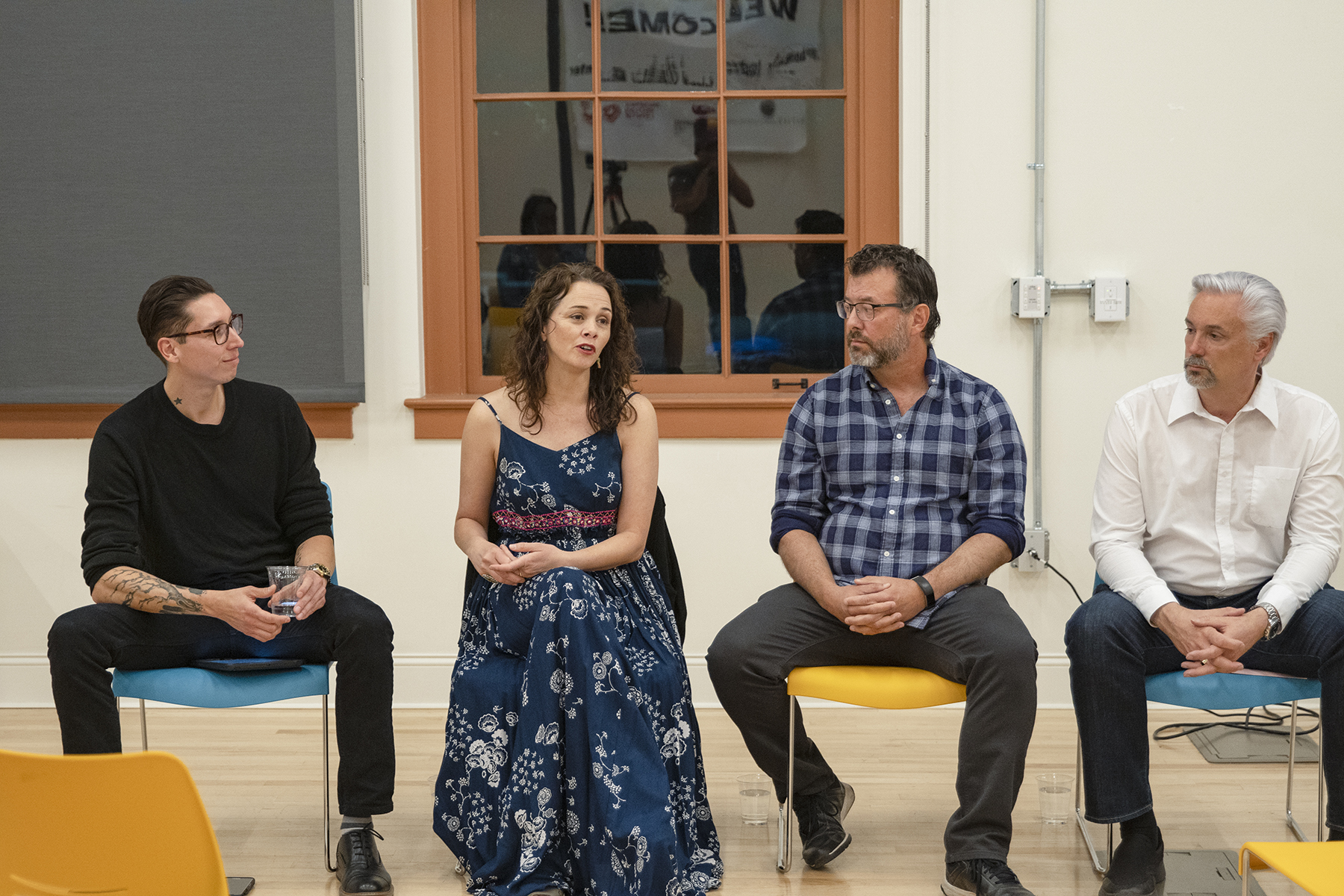