Rep. Tom O’Halleran (D-CD1) held a town hall event at the District 3 Headstart Center on April 5 to address concerns from constituents including the Native American population that reside in his district. Lt. Gov. Robert Stone was in attendance and provided a blessing and opening remarks.

O’Halleran acknowledged the 12 tribes he represents within the District 1 boundaries that has the largest population of Native Americans than any other U.S. Congressional District. With that magnitude of importance working with Native Americans, he shared that if anyone should know how to work with native communities, “It better be me,” he exclaimed.

Before questions he offered his pressing concerns about the needs of Native American communities in District 1.  He was delighted to share progress in some areas including new schools like Gila Crossing Community School that is currently in development.  But he then somberly expressed dismay with the lack of progress in other areas like the nuclear waste sites sprinkled throughout the state that have not been cleaned up or treated.

O’Halleran expressed excitement with the reauthorization of the Violence Against Women Act (VAWA), just days prior in the House of Representatives. This new iteration also includes new provisions that protect transgender victims and restrict gun ownership in certain cases.

The program then transitioned to the question and answer portion of the agenda with questions posed directly to the congressman on a variety of issues about the V.A., budget cuts that may affect the BIA, IHS and overall healthcare costs, and inquiries about work being done to address the issue of missing and murdered Indigenous women.

There was a great deal of learning for all in attendance as O’Halleran addressed everyone’s concerns as best as possible. O’Halleran spoke to the need for better infrastructure to serve his Native American constituents, discussed updates about new systems developing for Indian county around data collection.

Then in closing, O’Halleran made sure to let everyone know that he will continue to champion the necessary changes needed of the state’s Native American populations. 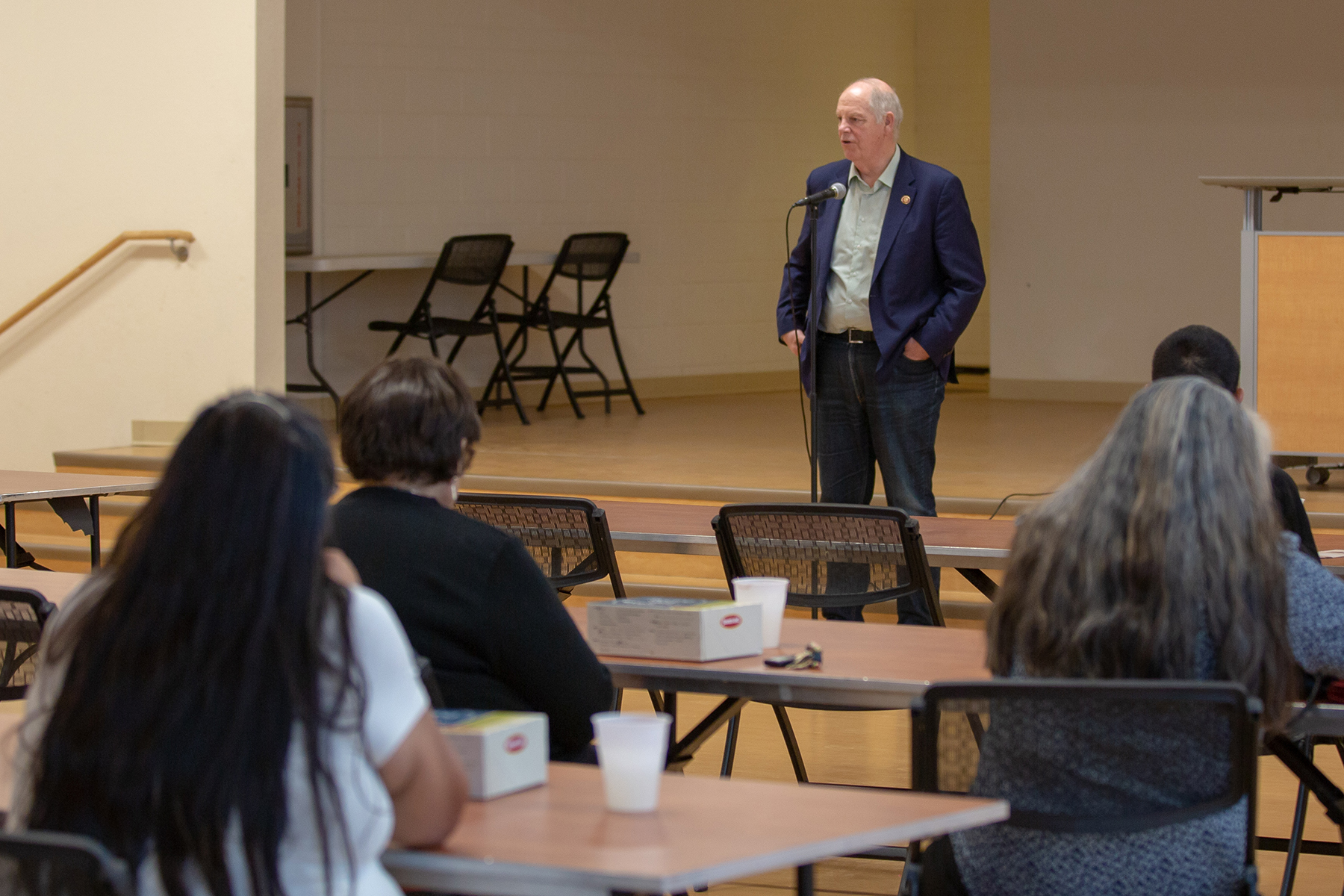 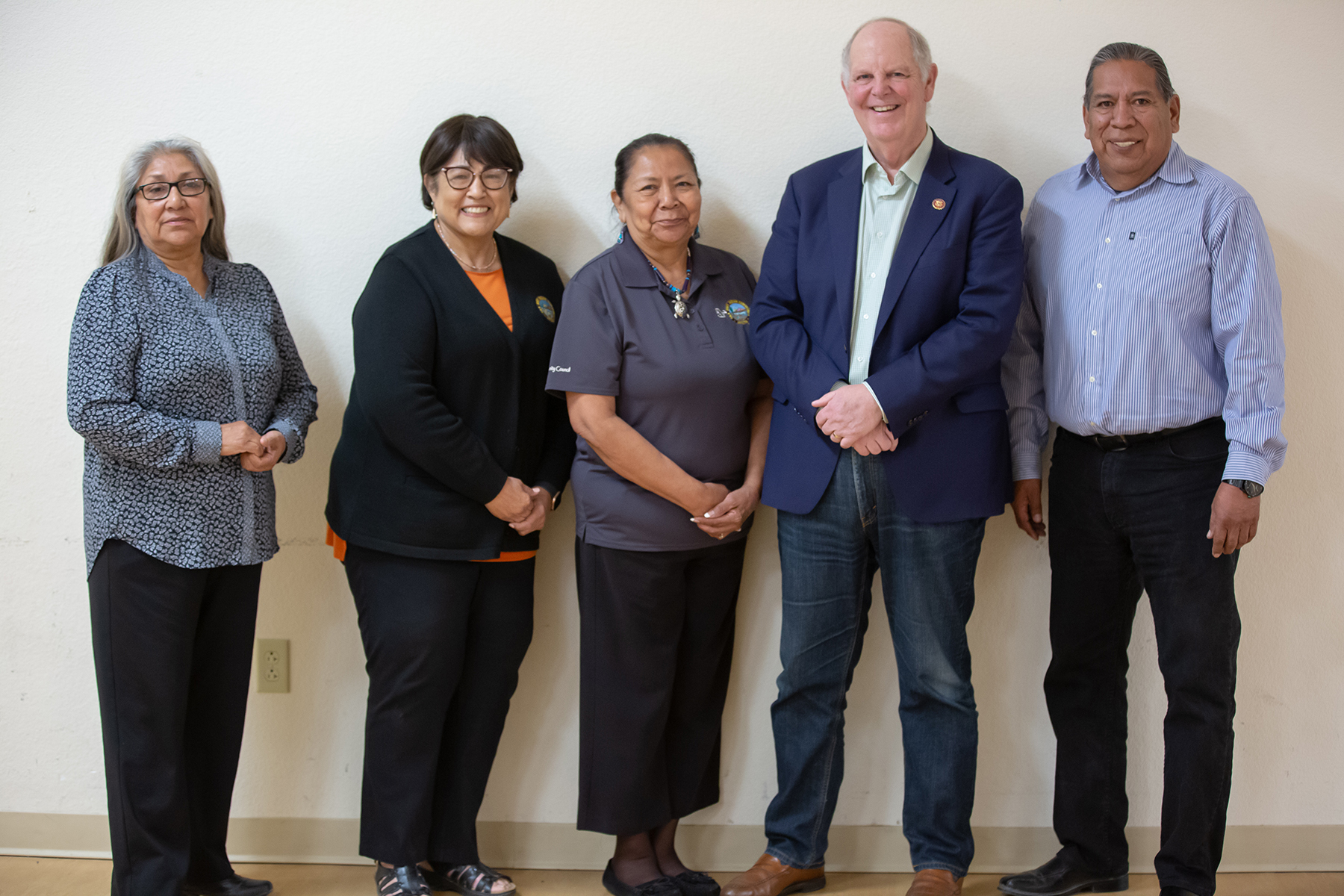