Rocky Whitman, a Community member from District 5 wanted to give a special surprise to his family. Whitman’s son-in-law, Army Specialist Freddie Chism had been deployed in Qatar for the past year and hadn’t seen his family since he left. With the news that Chism would be returning home soon, Whitman wanted to make it a special surprise for his daughter, Darice who is married to Chism and their two sons, one-year old Liam and six-year old Johnathan, who attends Sacaton Elementary School.

On Wednesday morning, April 10, Chism arrived back to Arizona. Whitman arranged to pick him up from the airport and was escorted by the Gila River Police Department from Wild Horse Pass/I-10 to the Sacaton Elementary School where they would surprise his family, whom Chism had told that he would be returning home in two weeks. Whitman was able to arrange the surprise with the help of the school who had convinced Darice to come to the campus, by telling her that Johnathan had spilled something on his shirt and needed a change of clothes.

Meanwhile, the teacher’s lounge was packed with Johnathan’s classmates, teachers, faculty, GRPD, news crew and even Gov. Stephen Roe Lewis, who showed up to be a part of the surprise for the Chism-Whitman family. The room was decorated with “welcome home” banners and pictures of special moments Chism had missed throughout the year, including his son’s first day of school.

Once Darice arrived, the school staff brought her into the teacher’s lounge where SPC Chism and everyone was eagerly waiting. As soon as she walked through the door, she was instantly brought to tears of joy as she saw Chism standing there with roses and toys for his children. Whitman was so happy and emotional as well to see his family brought back together again and thanked everyone who helped and supported the joyous surprise. 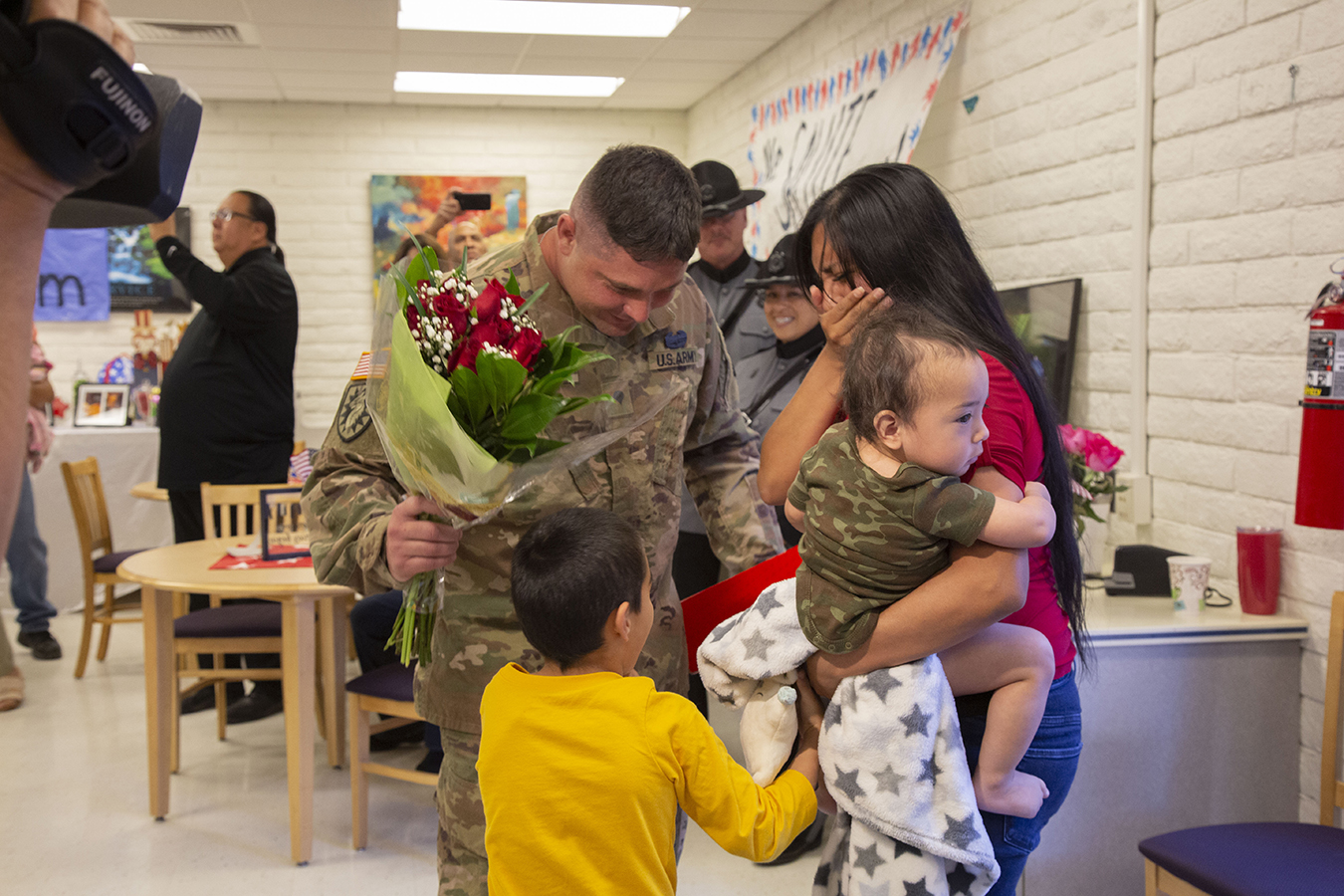 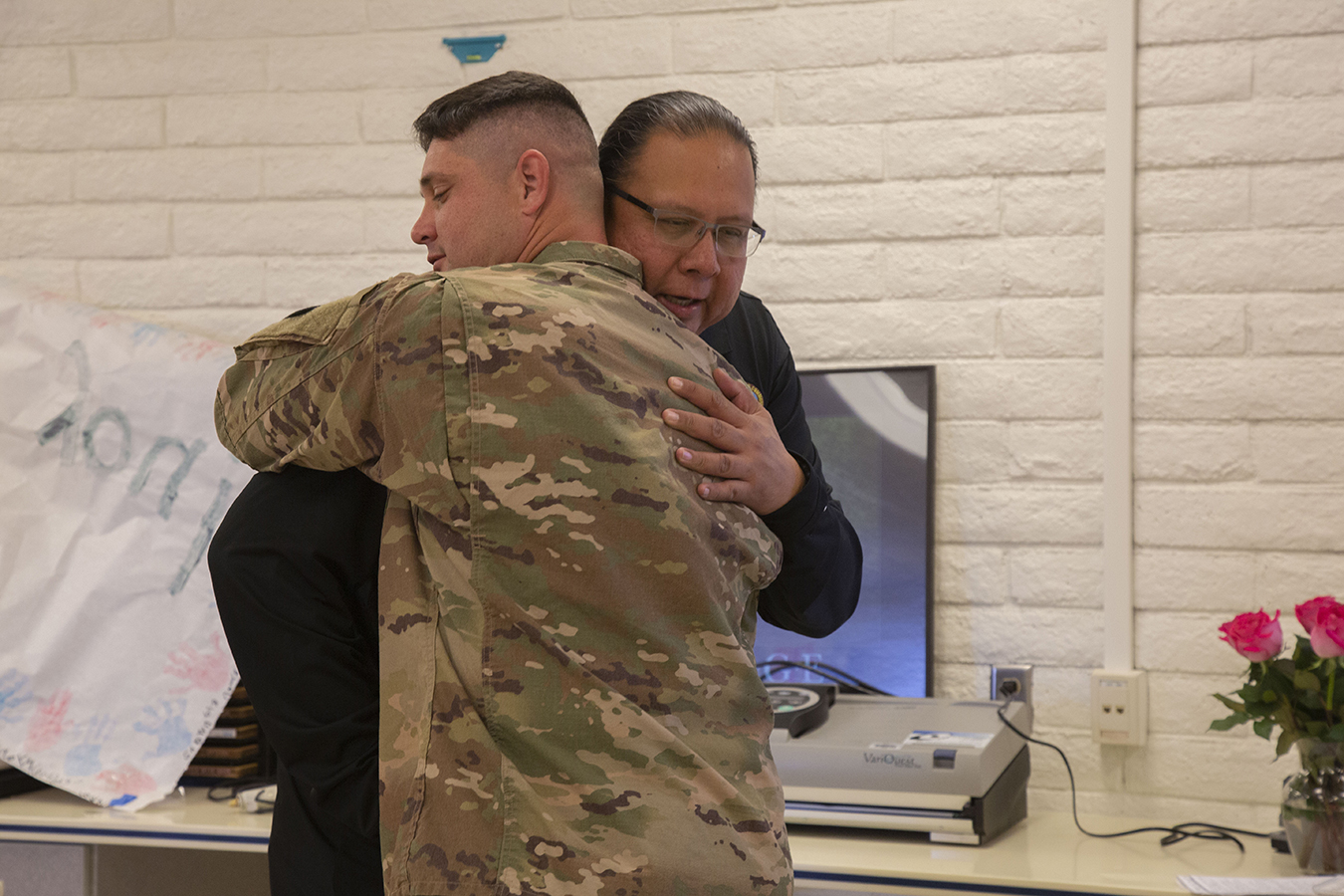 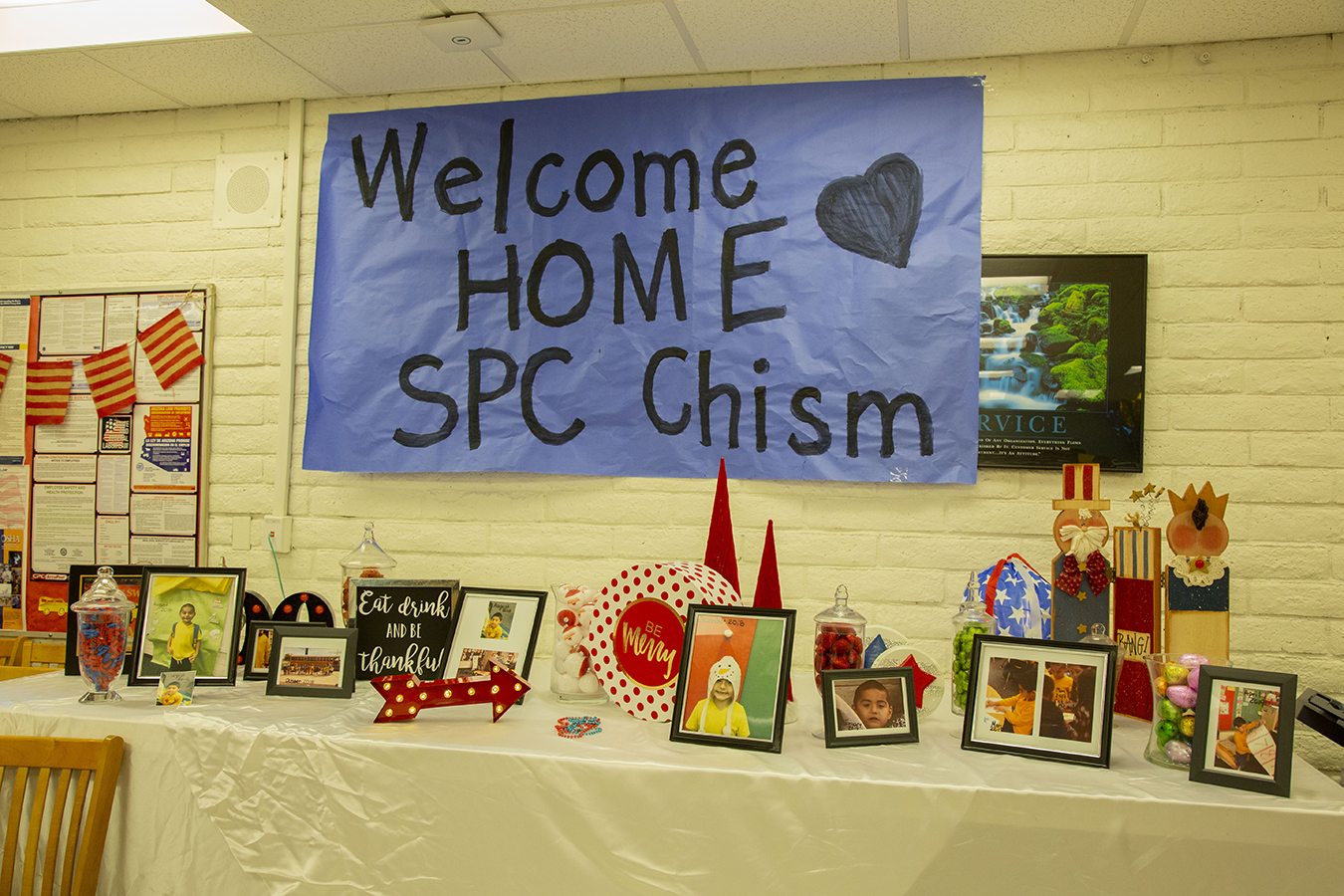 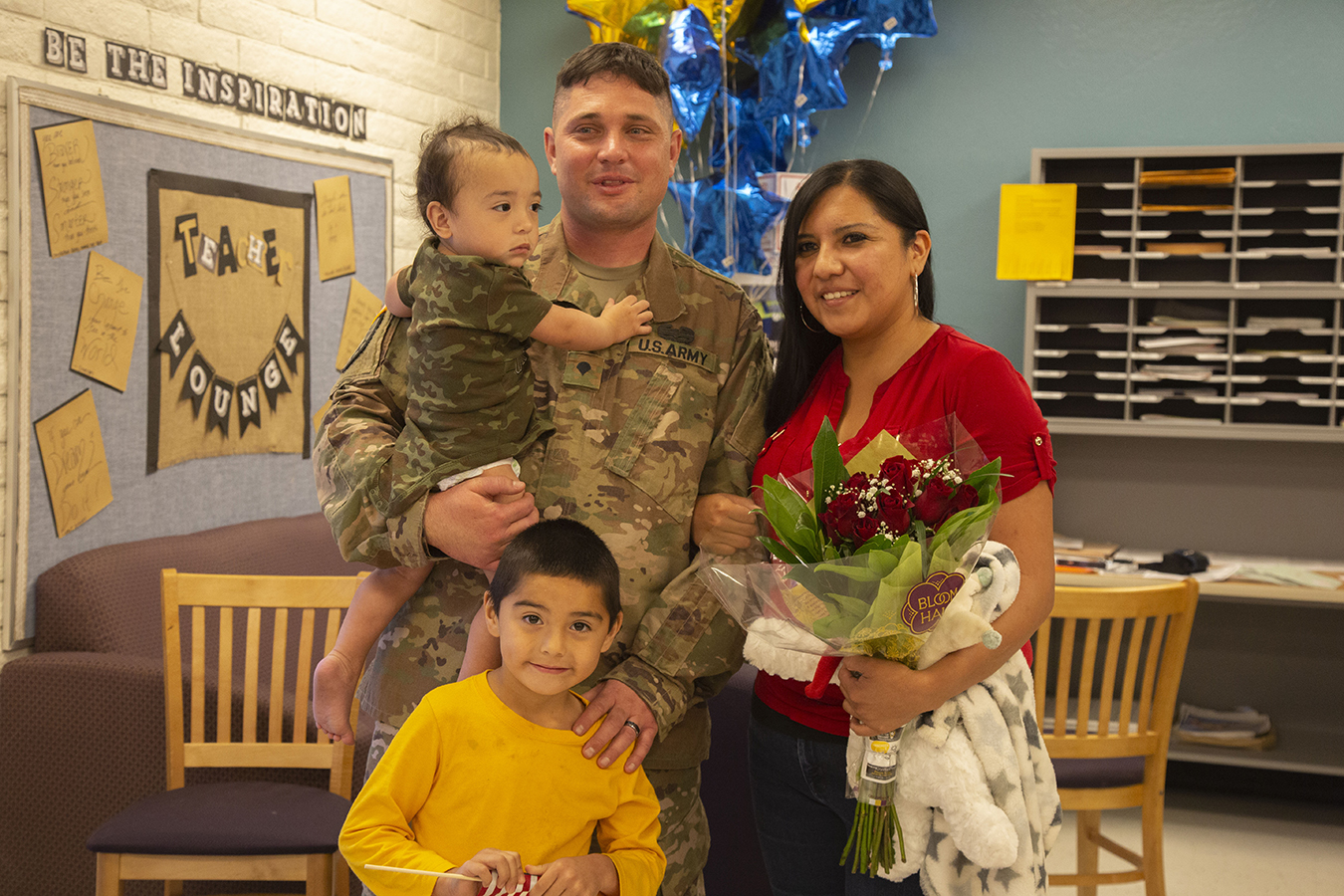