The law students at Sandra Day O’Connor College of Law presented on the presidential candidate health policy positions on July 31 with analysis of the presidential candidate’s stance on health policy and how it will affect health care coverage for millions of workers.  James Hodges, Professor and Director for the Center for Public Health Law and Policy, welcomed the audience to the presentation.

“We are going to talk about issues related to the 2020 election and get a good sense where the candidates stand on health policy,” said Hodges.

The presentation was led by a team of Center for Health Law and Policy Legal Researchers, Michelle Castagne, Hannah-Kaye Fleming and Erica White, all Juris Doctorate candidates in health law.

“The scope of the presentation is on the health law and policy of the candidates, we mostly focused on the Democratic candidates, but we will also share what the incumbent President Donald Trump, of the Republican Party is saying on the issues as well,” said Castagne.

She said, from a recent debate, more thorough information was presented by candidates around Medicare for All, and what it could look like as a single care system and how it will affect the healthcare system as a whole.

Castagne said, “The presentation covered Medicare for All and the Affordable Care Act. Specifically, what does that really mean, the ACA provides the authorization needed for a healthcare system to run as it is today. Although, there is an increased access to healthcare, it is not accessible to everyone and is expensive.”

To circumvent the cost of single coverage and family plans, which can range from $7,000 to $20,000 a year, premiums increase each year. The increase in premium means, it hits voters in the pockets and leads to lower health outcomes across the board.

“This is the most diverse lineup of candidates we’ve seen before in past elections, a record number of women, we have people of color as well as members of the LGBT community,” said Fleming.

She outlined the different requirements and backgrounds of the candidates, ranging from public officials, some who hold law degrees, entrepreneurs and ages that span four generations.

“Voters, when they go the polls are going to weighing in, ‘we are going to have these new faces in the white house, or would we consider someone who is more seasoned and has experience,’” said Fleming.

She said her team considered what the candidates are focusing their platforms on, based on what most American’s are facing today, LGBT, gun violence, opioid abuse and Medicare. Fleming said, “Medicare for All and climate change are not getting passed up and many of the candidates have rolled out their proposals touching on the different issues.”

She said the candidates’ proposals are meant to address the major questions, such as how global warming impacts people’s health and the Medicare for All policy, if it is a viable solution in an economy that is largely based on private insurance companies.

White said, a majority of the candidates want to rejoin the Paris Agreement, a multi-nation initiative to combat climate change.

“All of our candidates agree universal access to health care is a goal, but they disagree on how to get there,” said White. Some of the candidates, also have varying time frames to achieving Medicare for All, in either four to 10 year times spans.

Castagne said, “Castro just came out with a pretty specific plan on how to work with tribes to improve, strengthen, the Indian Health Services system, including full funding of the system.”

A Native American Presidential Forum will be hosted on August 19-20, in Sioux City Iowa. Sanders, Castro, Williamson, and six other presidential candidates will take park in the event to discuss tribal issues. 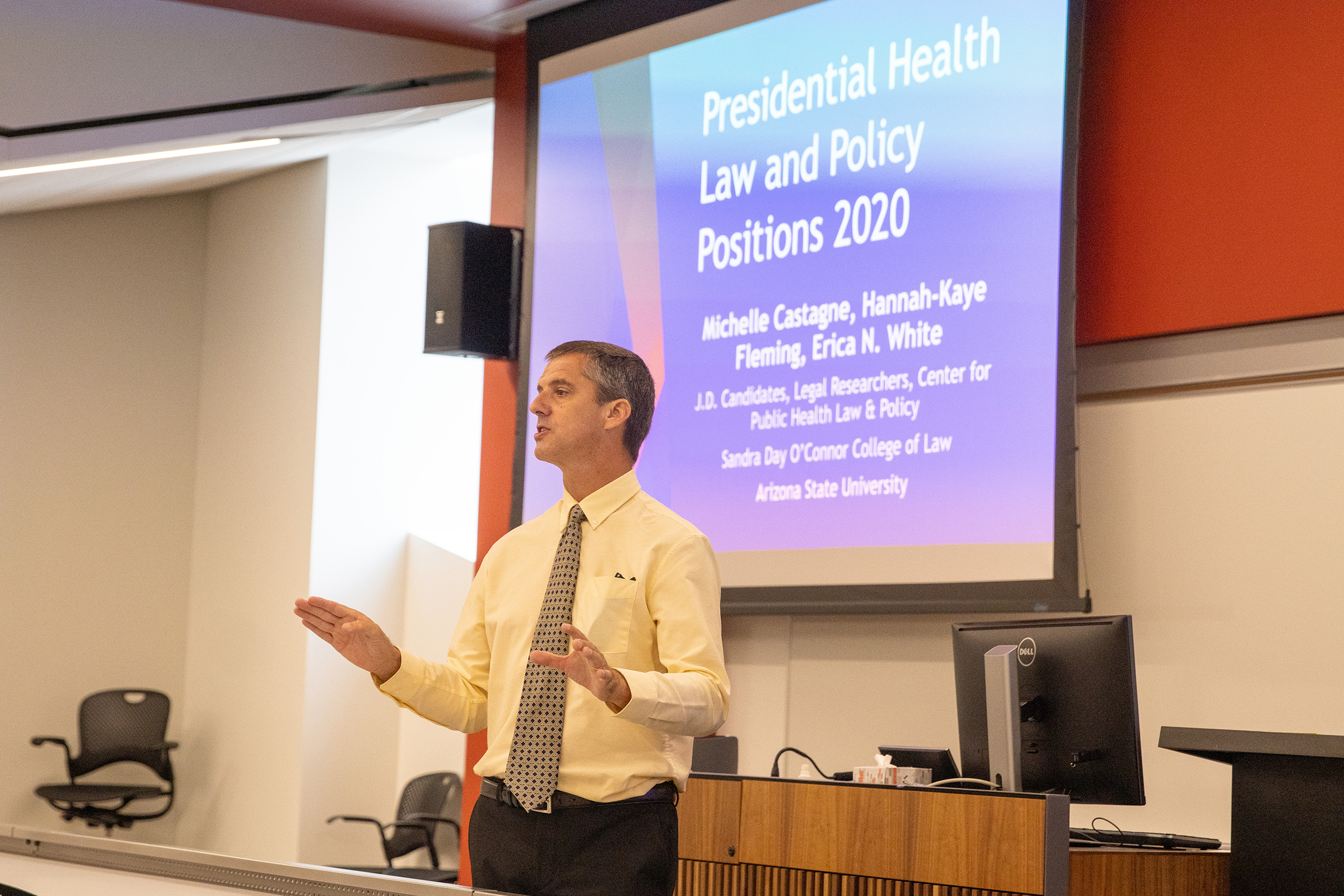 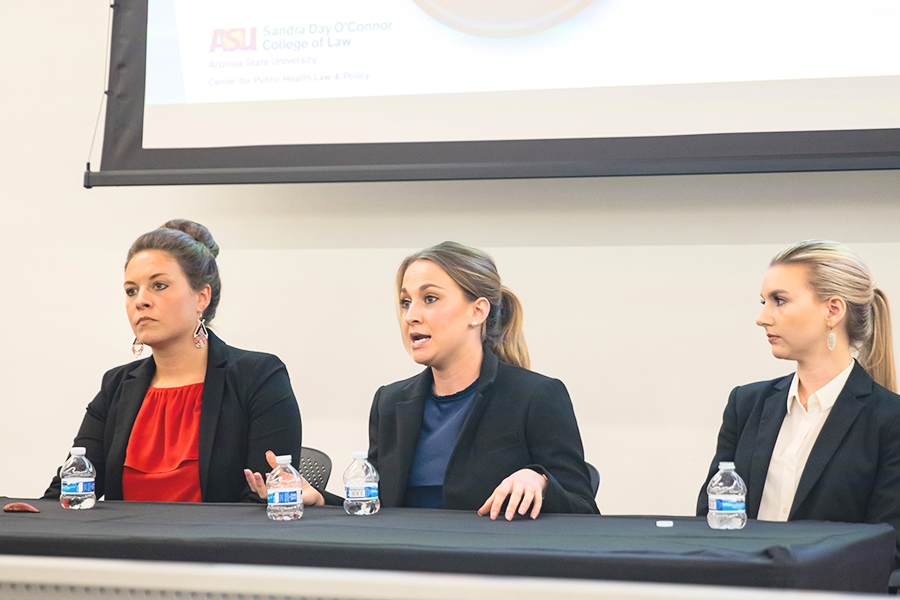