Gila River Indian Community members Rudolph Johnson and Peter Porter were denied the right to vote over 90 years ago, but their legacy in the fight for the Native American right to vote was honored at the Arizona Native Right to Vote Day celebration on Aug. 2 in District 4. The Communications & Public Affairs Office and the Community Council Secretary’s Office hosted the event that provided the historical backdrop for voting rights while shedding light on the recent developments in voting registration.

In 1928, Porter and Johnson attempted to vote in Pinal County but were turned away by the County Recorder. The decision was upheld in an Arizona Supreme Court decision. Members of the Porter and Johnson families gathered at the celebration and offered remarks on their relative’s place in history.

Rudolph Johnson was represented by five generations of family. Jane Johnson said it was a “history lesson,” for some of the younger descendants.

Mikki Gastelum and Mario Porter were likewise honored to represent on behalf of the Porter family.

“We are honored to represent the porter family of our great-grandfather [Peter Porter]. He and Rudolph Johnson took that courageous step forward to try to register for the state of Arizona,” said Gastelum.

Lt. Gov. Stone said it was important to remind the younger generation of the history of voting and that the fight for voting rights is, “everyday.”

Ferguson-Bohnee shared the status of Native American voting rights in Arizona.   “There’s a legacy of people trying to vote in Gila River and being prevented from voting and I think it’s important to share that message so that young people understand that the right to vote was really a fight,” said Ferguson-Bohnee.

Although voting registration has increased in GRIC since the 2016 election, there is still room to grow with only 58% of the voting-age population registered to vote.

“According to the Native American Voting Rights Coalition study there’s a low trust in government and people feel like there’s a lack of responsiveness to their needs,” said Ferguson-Bohnee. 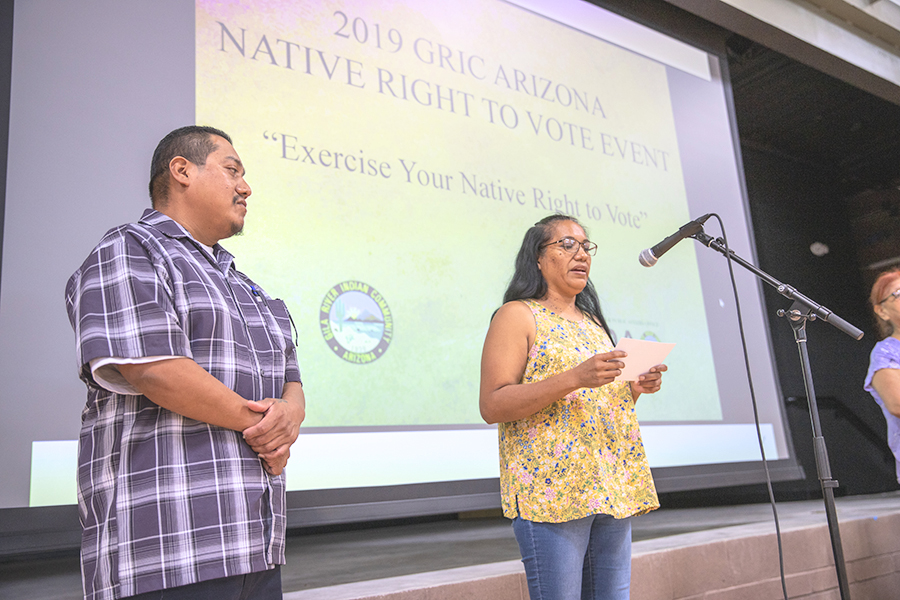 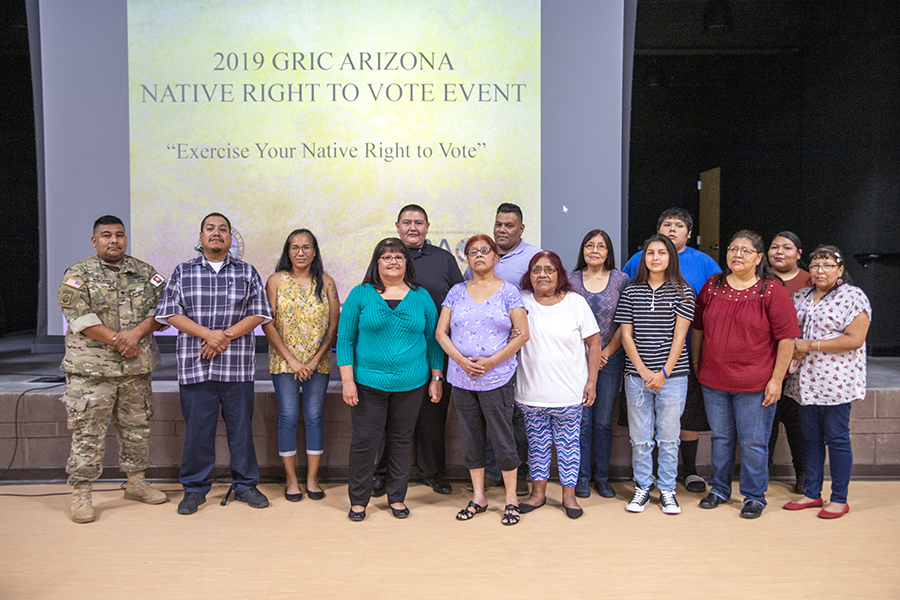 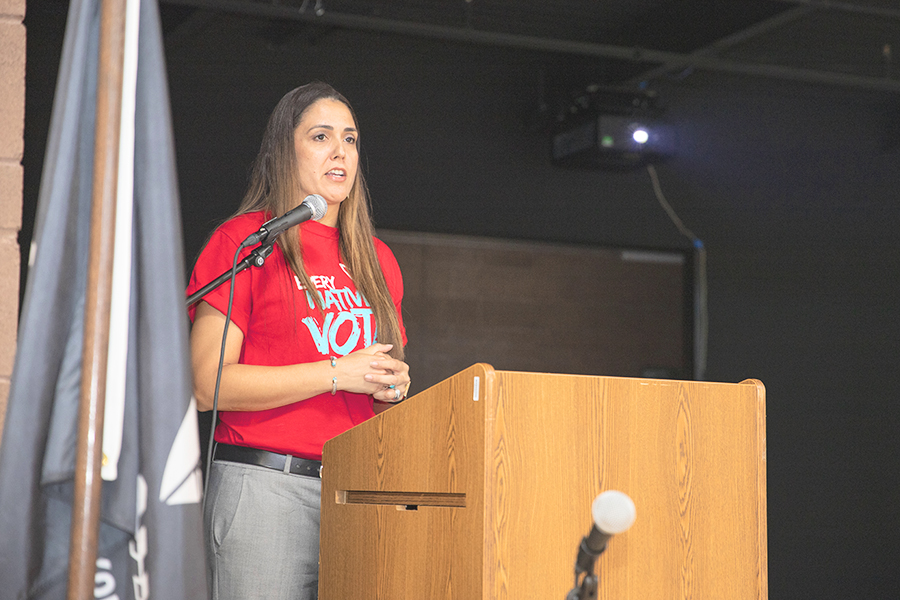