Count Community Council among those impressed with the students who attended the Robotics Academy and Aviation Camp.

Tribal Education Department introduced the students and chaperones who participated in the Aviation Challenge and the Robotics Space Camp at the Aug. 7 Community Council meeting where Gov. Stephen Roe Lewis, Lt. Gov. Robert Stone, Community Council representatives and members of the audience, imparted words of encouragement and complimented the youth on their productive summer.

About 15 of the 20 youth who attended the program presented before council on their time at the U.S. Space & Rocket Center in Huntsville, Ala., for the camp held July 14-19. This is Tribal Education’s fifth group of students to spend the summer learning about robotics and aviation.

“We had a great bunch of kids,” said Tammy Histia, Tribal Education.

“I loved it, it was great,” said Charity VanHardenburg, 12, Sacaton Middle School, who was in the Robotics Academy.

VanHardenburg said her favorite part of the camp was participating in the competitions held with drones and robots.

Kaylyn Escalante, Coolidge High School, attended the camp for a second time and said she met more people than the year before.

According to Histia the GRIC students met kids from China, Thailand and New Zealand, with close to 1,200 total kids who attended.

It was a week of science and technology for the campers, from programming robots to flight simulation. They participated in outdoor activities and attended IMAX presentations as well as the National Geographic 3D Movie Theater. The campers received a flight suit, backpack and other apparel.

This year, was probably the best time to go with festivities commemorating the 50th anniversary of the July 20, 1969 moon landing from the Apollo 11 lunar mission. Buzz Aldrin and other NASA astronauts gave talks about their missions into space.

The students also witnessed a possible Guinness World Record with the launching of 5,000 model rockets to commemorate the Apollo 11 lunar mission .

At the conclusion, the campers participated in a graduation ceremony and received a certificate of participation, team patch, and a 50th Anniversary Apollo commemorative coin. 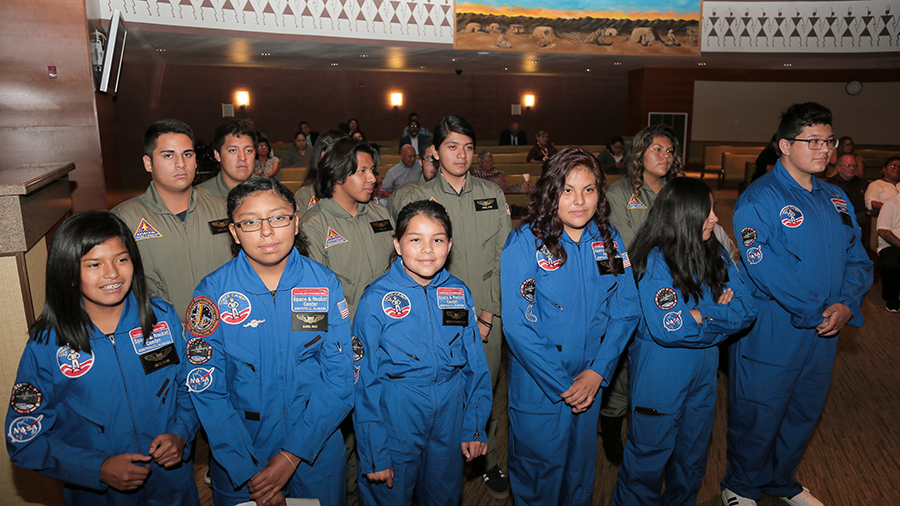 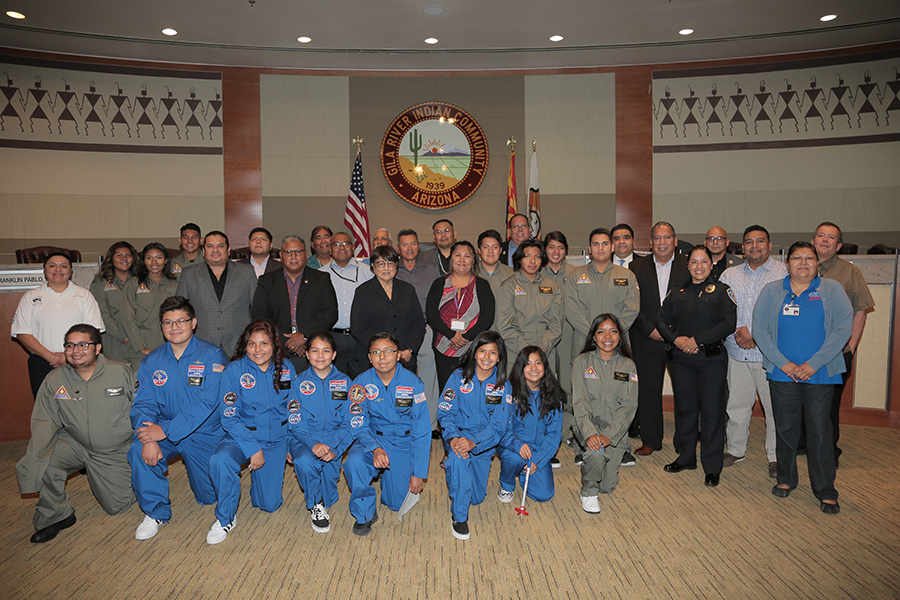 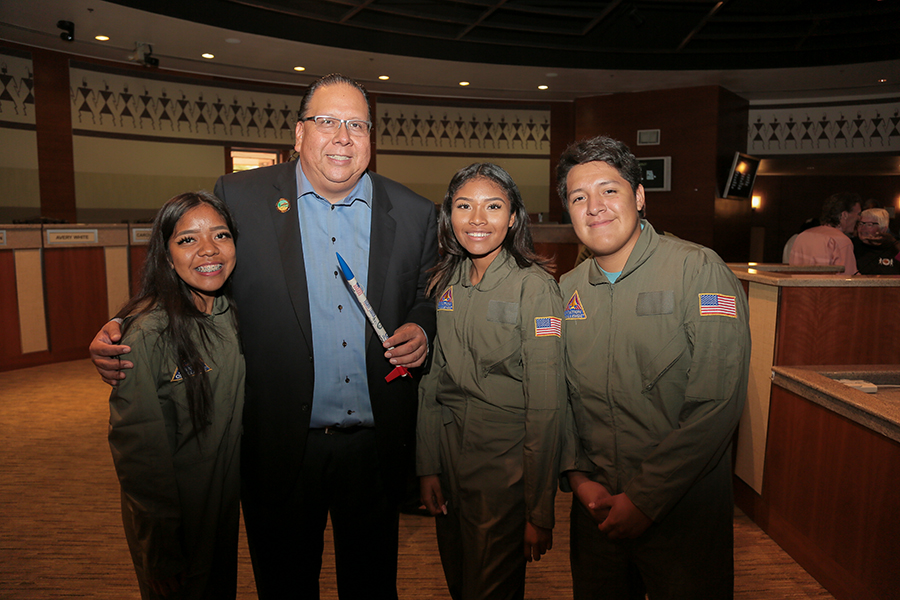