Families attend End of Summer Bash at District 6 for fun, food and giveaways

On the evening of July 27, District 6’s Kalka Park came to life with Community members, music, and food celebrating the end of the summer break. The recreation committee coordinated the event that provided backpacks, gifts, and school supplies for many of its youth and families that attended.

Triple-digit temperatures did not stop Community members from coming out that evening.  District 6 Recreation Coordinator Denise Jackson worked to ensure the success of the event that saw 200 Community members attend. Jackson said, “the goal is to bring the district members together before kids start school and give them a good start with school supplies and a backpack.” The backpacks distributed were unique to District 6 members.  A youth from District 6 created the design printed on the front of the blue backpacks.

Jackson also said, “the highlight of the event this year was the Skateboard Competition.” This part of the event was a new addition to the event from past years.

Seven Layer Army hosted the “D6 Skate Mix” and was a good return since the last skate competition held in District 6 was back in 2013. Ten skateboarders signed up vying for numerous prizes. Skaters were all given multiple items during the product toss and also provided a T-shirt just for signing up.

Inflatable water slides were provided for younger children, and resource booths lined were also set up along one of the baseball fields.  Attendees were given a card for stamps after visiting the booths which served as a raffle ticket for numerous prizes including a 14-ft trampoline.

Much of the event’s success was made possible by the District 6 Recreation Committee and the volunteers. 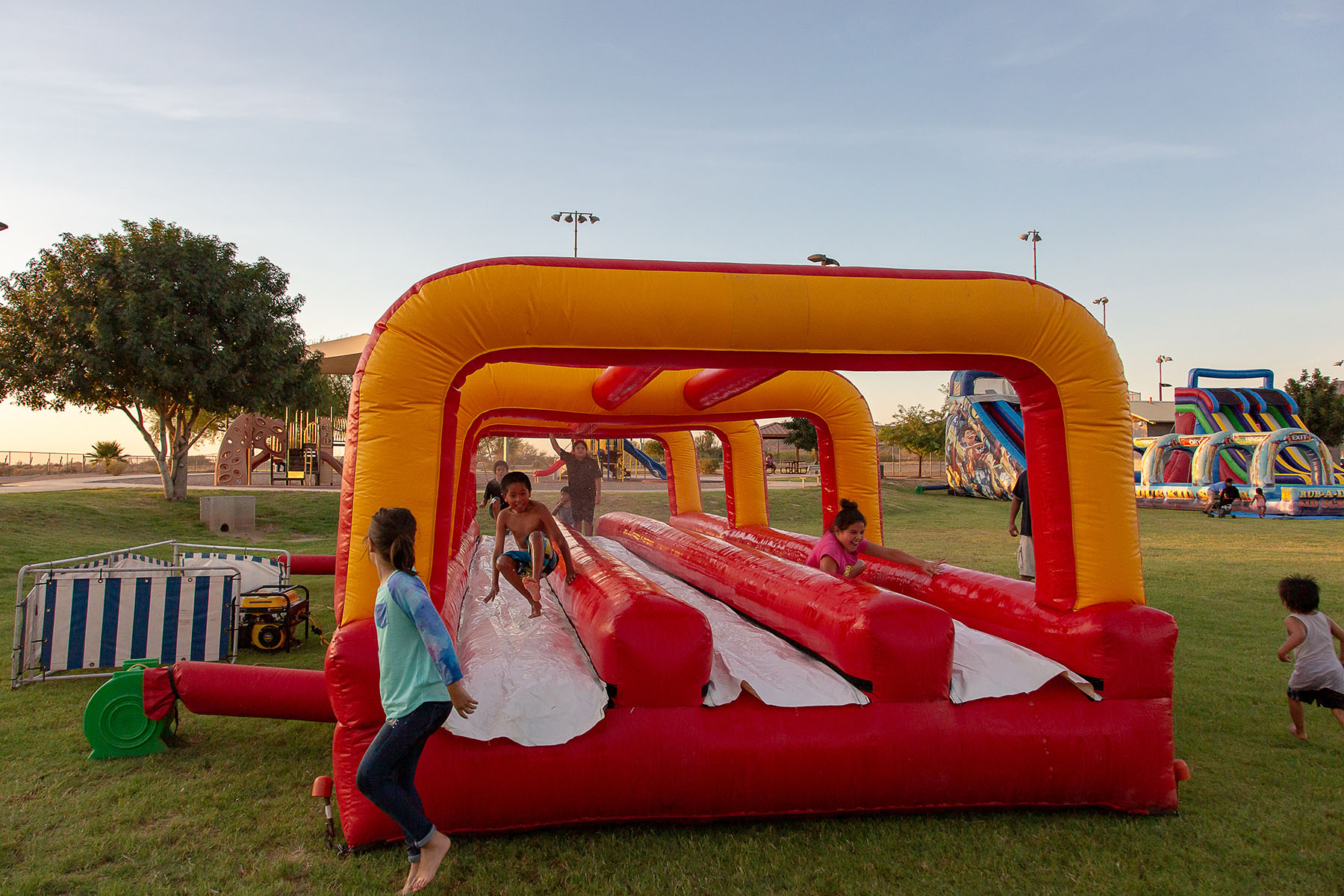 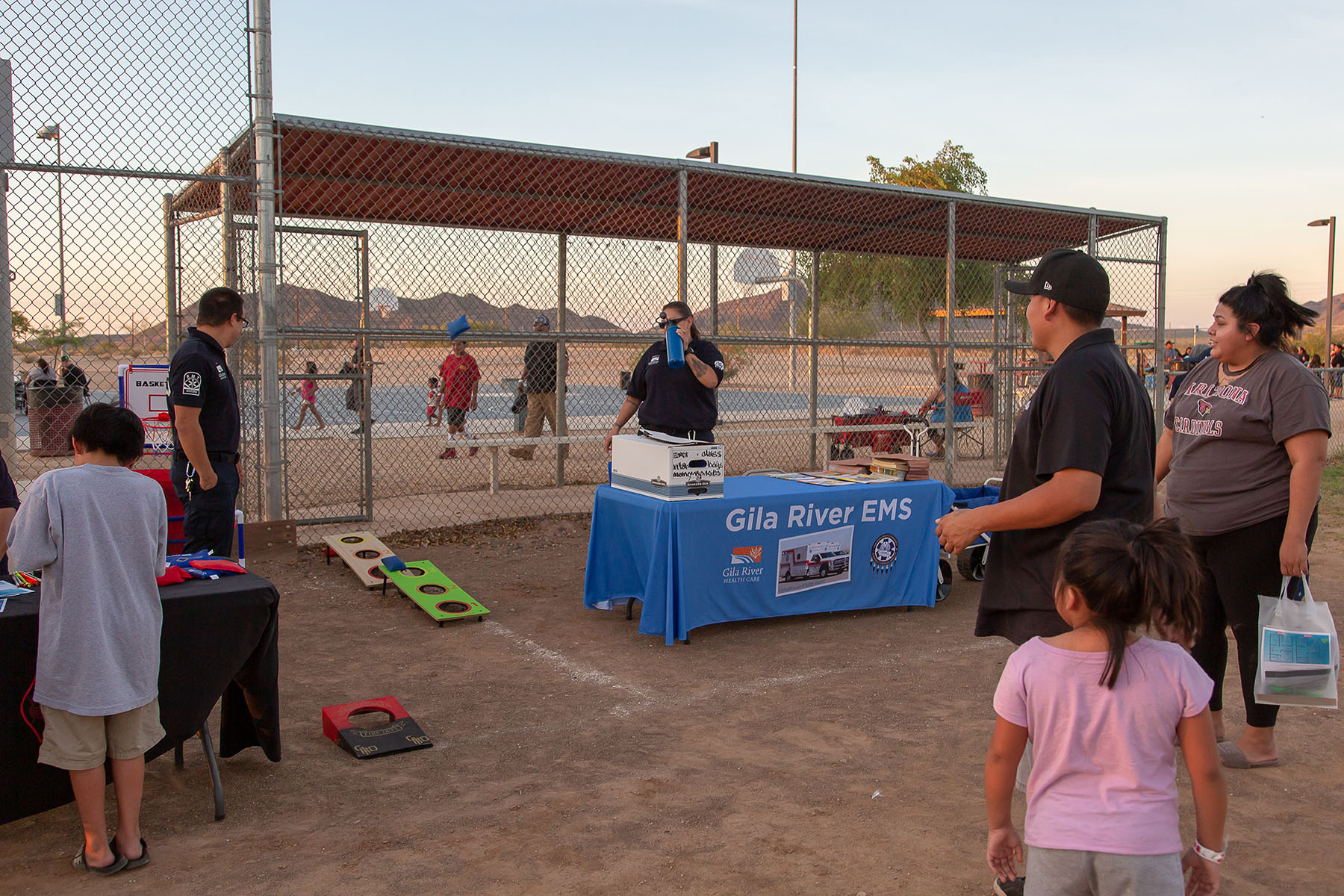 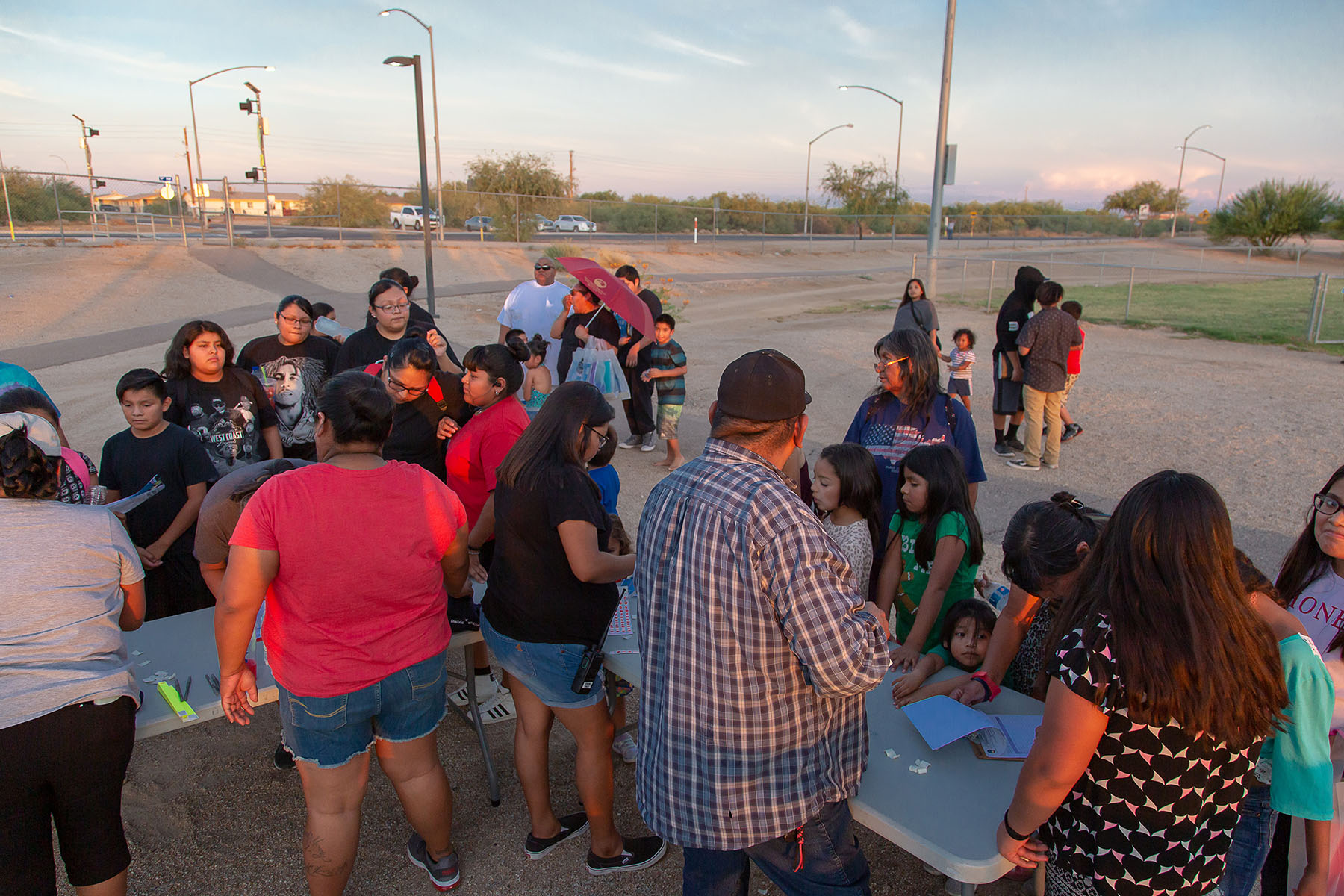 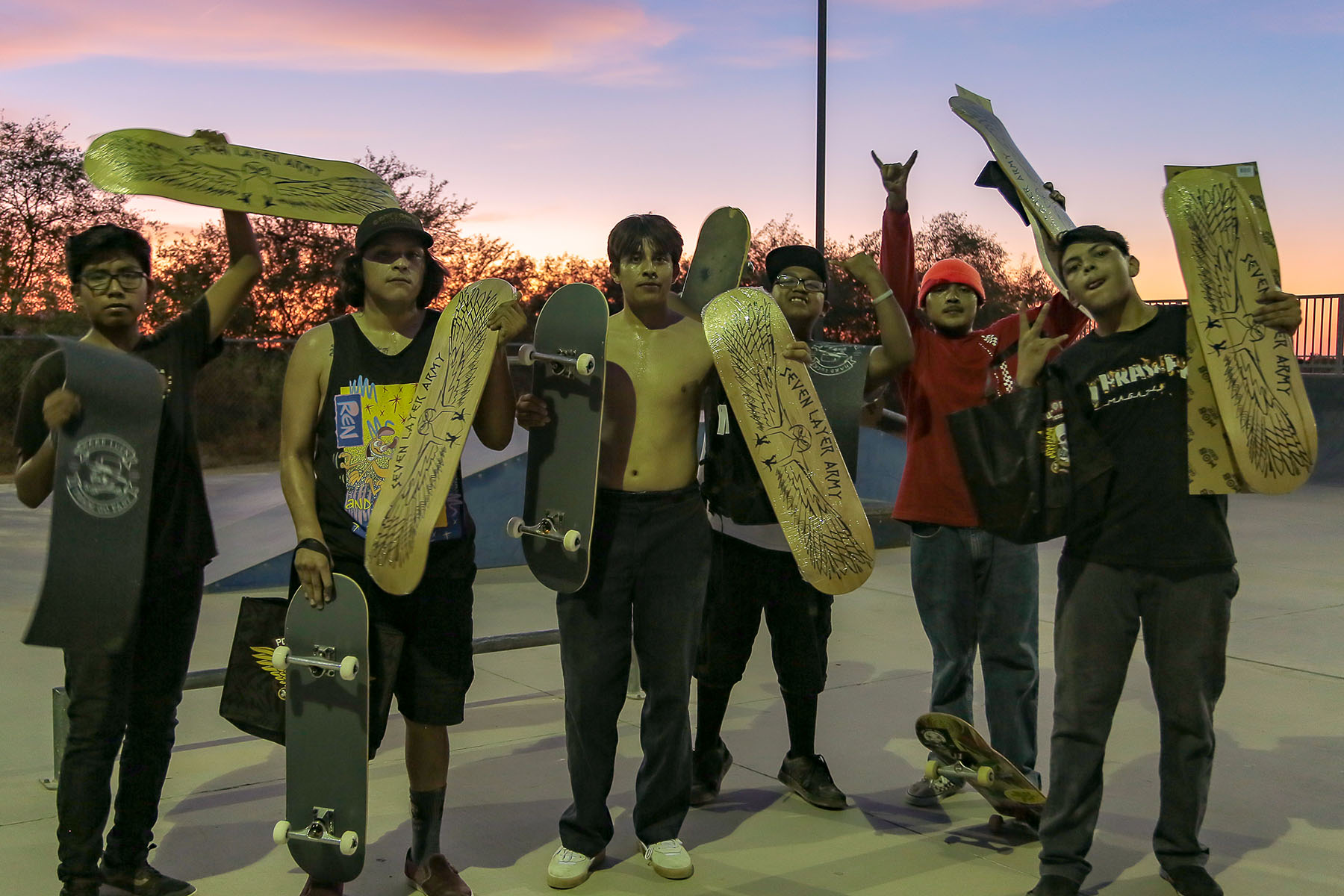