The competition was intended to “stimulate the real-world process of entrepreneurship seeking start-up funds”, according to NCAIED. It was divided into two divisions: Youth High School (14-17) and College (18-24). It was open only to those who would be attending the conference, where the winners would be announced. Over 300 youth groups and tribal communities attended this year.

Davis, who is from District 5 has been actively involved in the Community, serving on the Akimel O’odham/Pee Posh Youth Council. After graduating high school, he pursued his education at Mesa Community College for a semester before working at Chipotle where he became a general manager.

In 2017, he joined UNITY to serve as western region representative before becoming the 2018-2019 NUC Executive Committee Male Co-president. “I’ve learned a lot and met a lot of people throughout those two years. Ultimately my goal was just to have a bigger reach on Native youth and to figure out what they need” said Davis.

With his experience in business, Davis partnered with Rachel Arthur (Colville Confederated Tribes) and submitted a business plan in the college division. Their idea for a coffee shop named Aesthetic Coffee Co., would focus mainly on its atmosphere for anyone to utilize the business as a place for their own productivity. They were announced as winners at the conference in the college category, receiving $1,500. There were no entries for the high school category.

After completing his term with UNITY, Davis wants youth to understand that they “don’t have to be a certain way to strive,” further discussing how he obtained his role with UNITY; “I didn’t have a college background and I didn’t have a political background” he felt he was different, but was still able to take on a leadership role. He believes in is revitalizing culture, supporting youth and building their confidence. NCAIED and UNITY plan to continue to hold the business plan competition again next year. 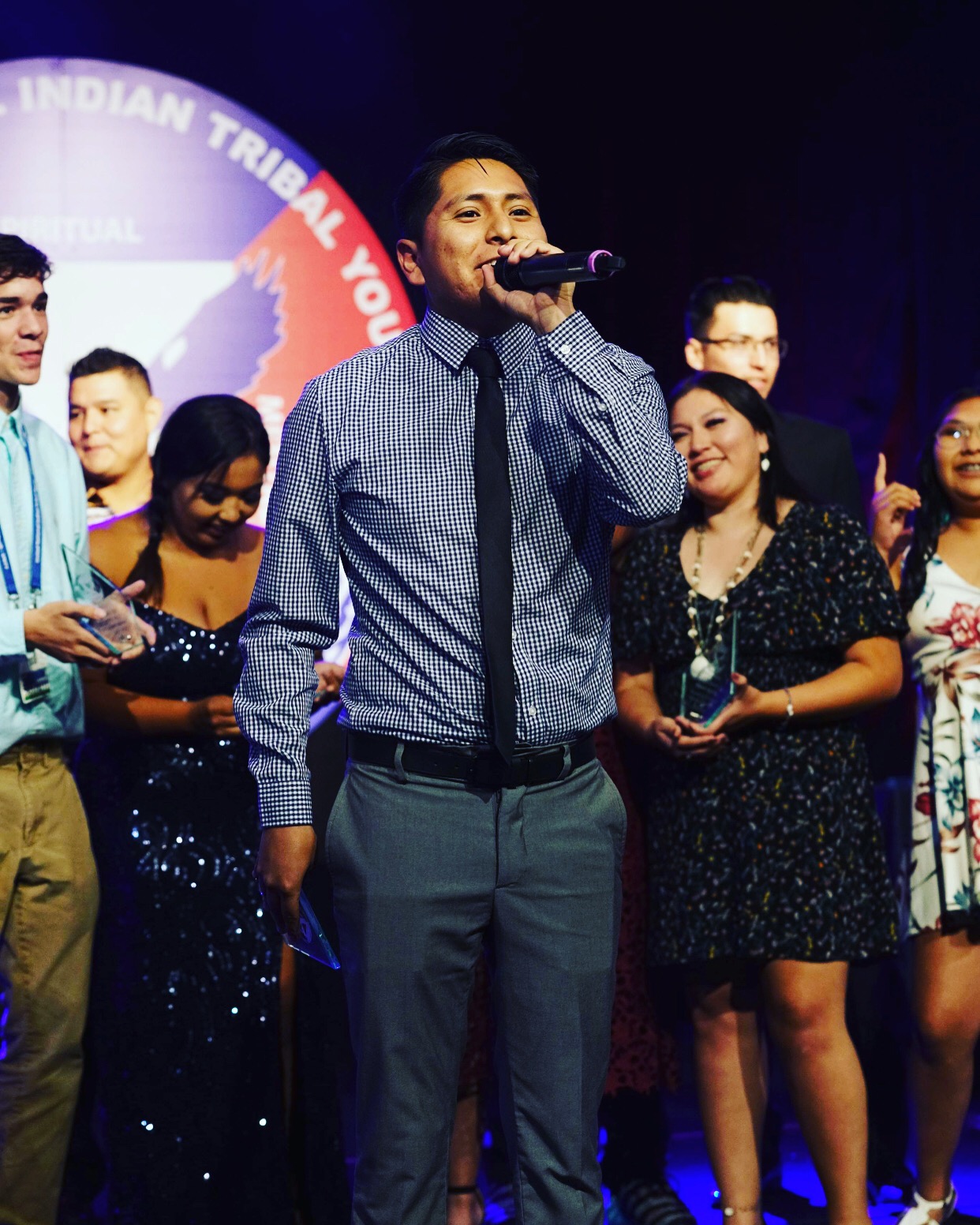 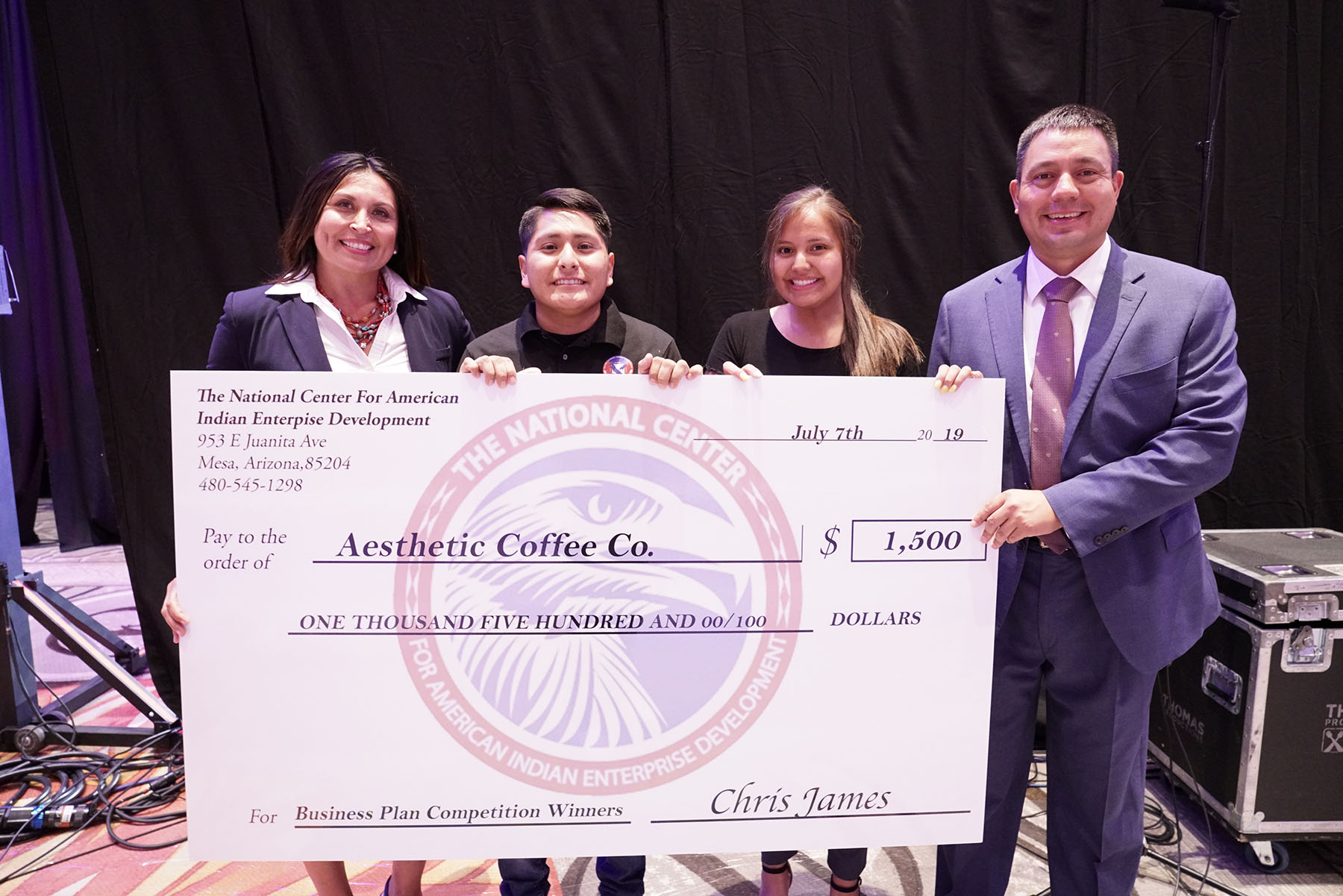