An annual summer sporting event honoring the legacy of a fallen Arizona soldier, brought teams from tribal communities to the Valley to compete in six athletic categories, which are basketball, softball, baseball, track & field, wrestling and volleyball. The Fiesta Bowl Lori Piestewa National Native American Games were in full force across different locations on the Salt River Pima-Maricopa Indian Community and the City of Scottsdale from July 19-21.

The games were established by Erik Widmark, Executive Director of the Grand Canyon State Games in 2003 to celebrate the legacy of U.S. Army Spc. Lori Piestewa, who was killed the same year in Iraq.

Piestewa was a member of the Hopi Tribe and mother of two children. She was born Tuba City, Ariz., and one of many in her family to serve in the military.  She was assigned to the 507th Maintenance Company stationed at Fort Bliss, Texas and was the first female Native American service member to be killed in action.

Participating in the games were the C.G. (Casa Grande) Pirates and Gila River Bears, who posted impressive outings in the youth baseball tournament. The Pirates would fall short in contention for a placing in the tournament, while the Bears would make a good run to the championship.

The Bears rode a hot streak into bracket play on Sunday, winning all four of their games, with three of them posting double digit scores. The Bears dominated even as temperatures rose past 100-degrees and won the little league championship.

At the Boys & Girls Clubs of Greater Scottsdale branch in Lehi, the boys’ varsity basketball was in full swing. Two teams from the Gila River Indian Community, Snaketown Warriors and Hajun, played their way through hard fought games to get to the championship games of their respective brackets.

On the last day, Hajun played in the varsity game against PHX Hotboyz in a game that went down to the wire. Hajun lost championship to the Hotboyz 66-64. The Snaketown Warriors played in the Showcase bracket but couldn’t secure a spot in placing in the games.

Back out on the baseball diamond, the Gila River co-ed softball team captured a second-place finish during tournament play. For more information about call the Arizona Sports & Entertainment Commission at (480) 517-9700 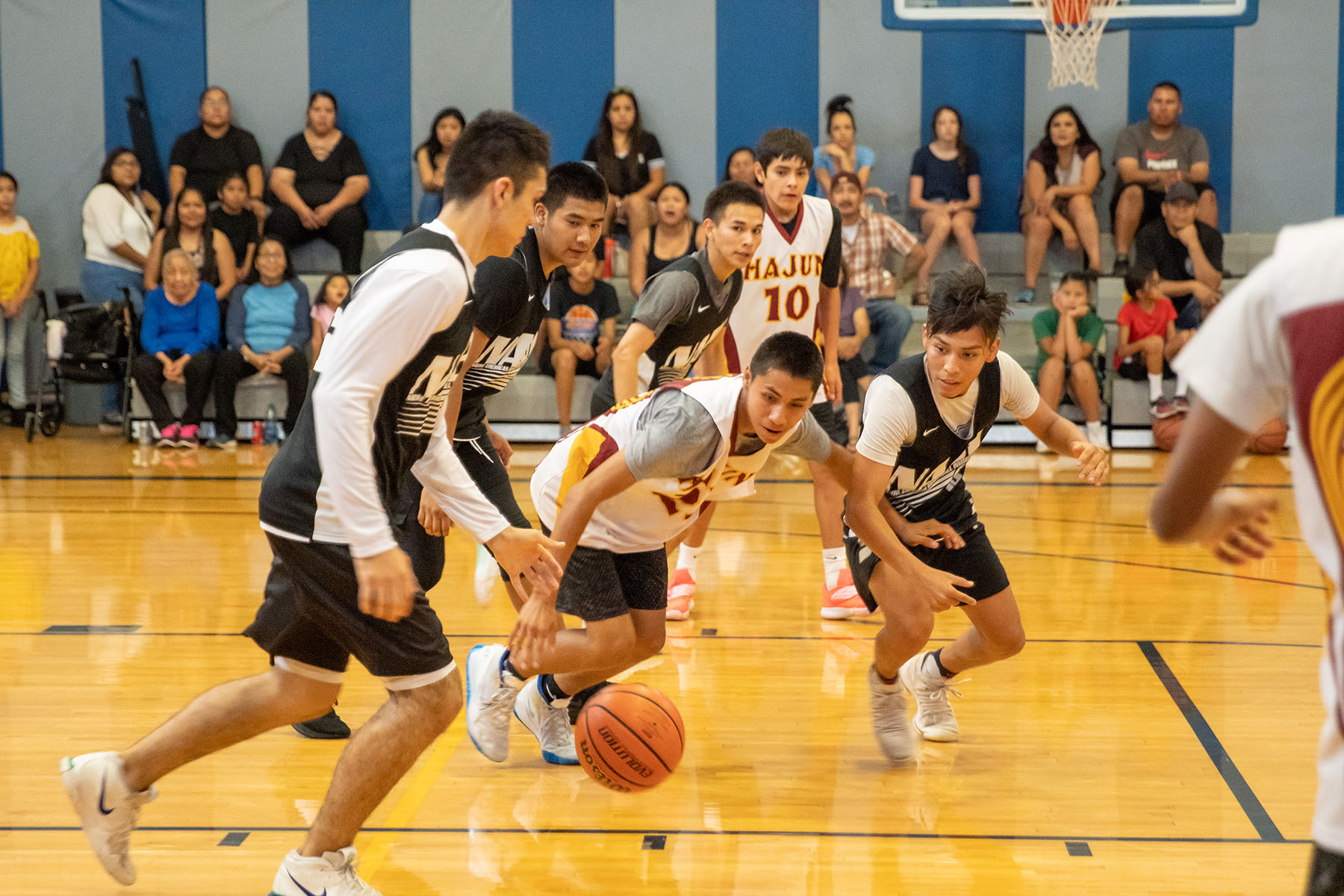 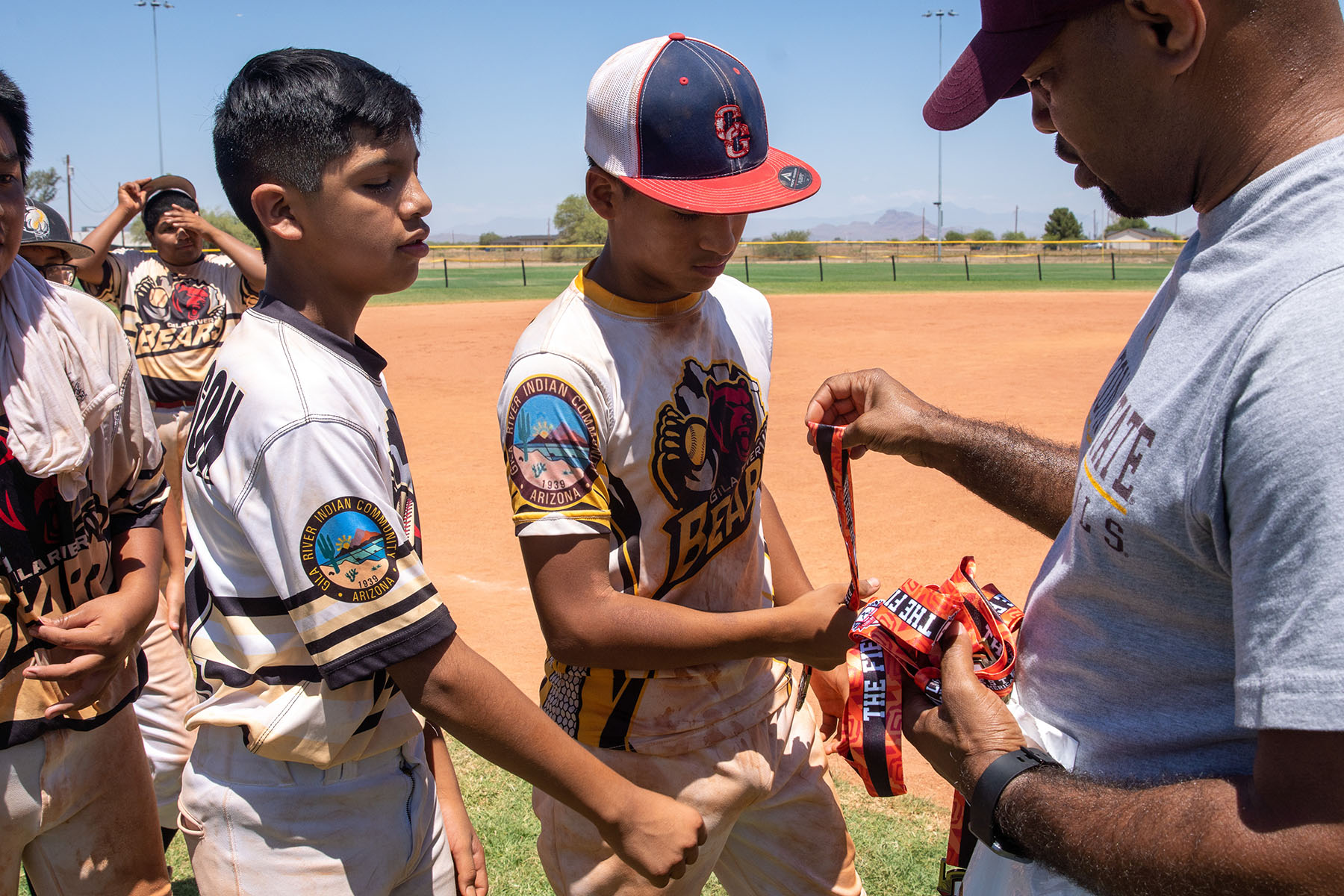 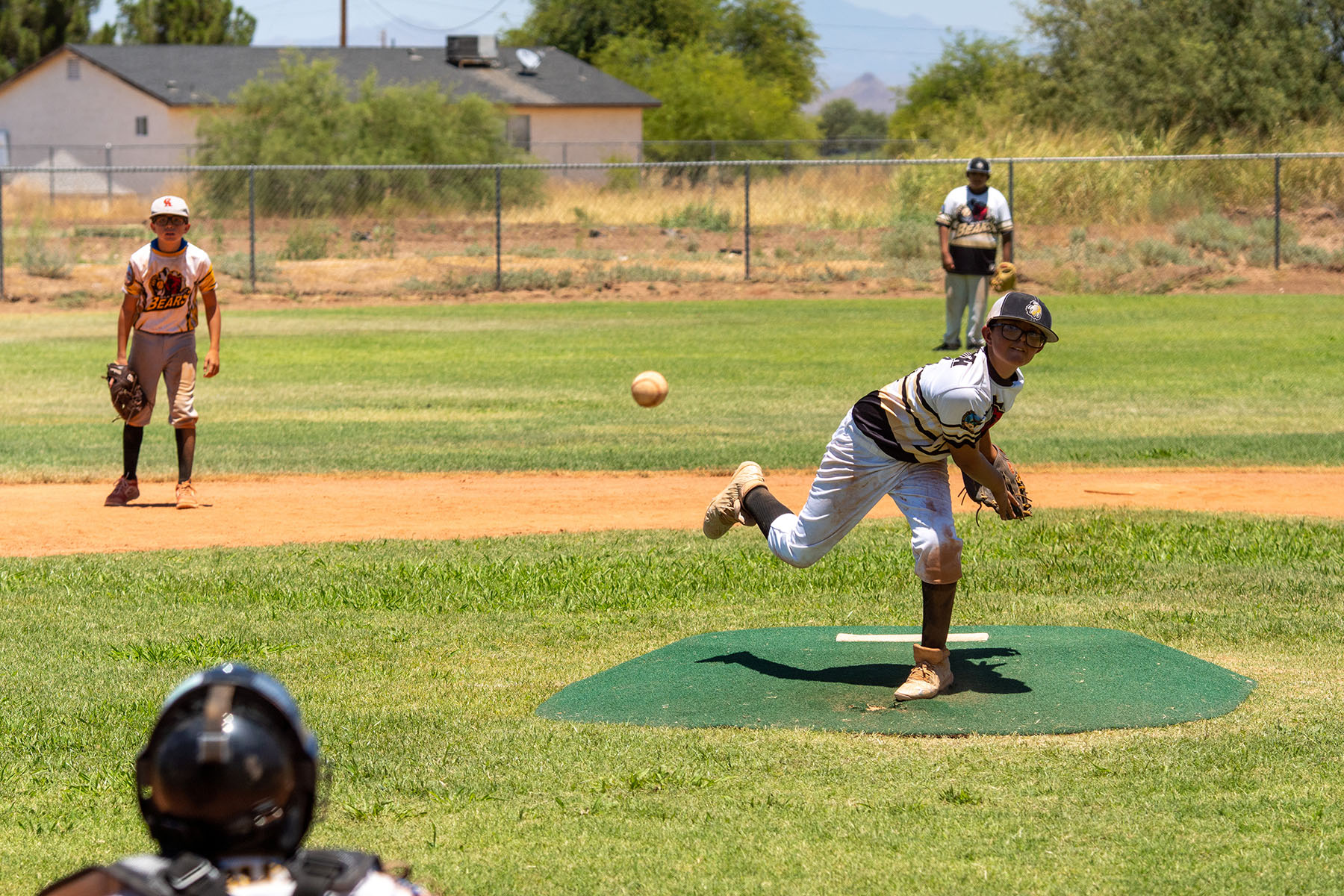 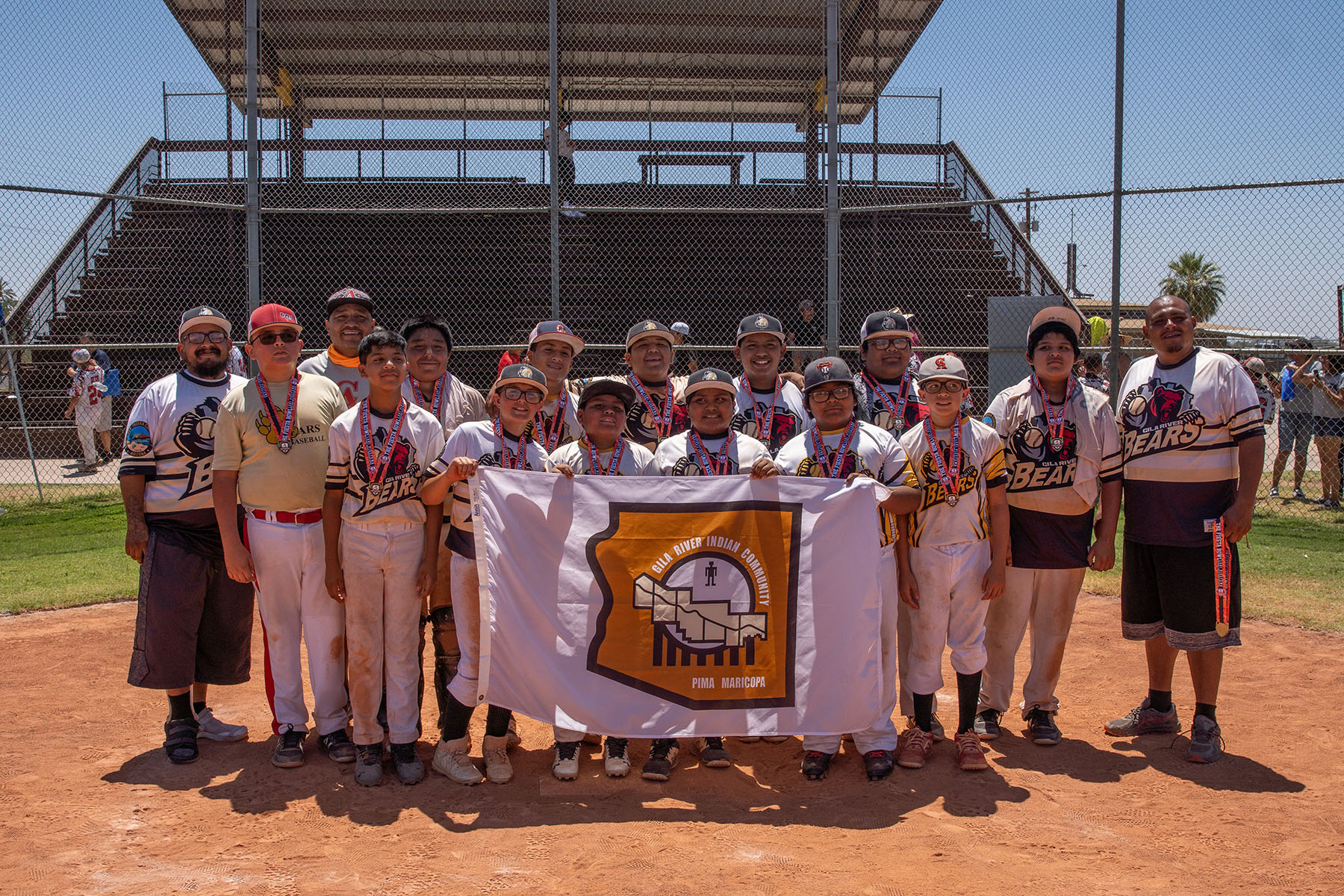