More than 700 Community members and guests filled the new gymnasium of the Gila Crossing Community School (GCCS) for its ribbon cutting ceremony Saturday, July 27 in District 6. Many Gila River Indian Community, state, and national leaders attended to celebrate the historic occasion. The state-of-the-art school was open for the day to all for tours of the school before officially opening Aug. 1.

Councilman Villareal, also chairman of the GCCS Owner’s Team said, “Opening this new school is something that we have dreamt of for many years.” Councilman Villareal was the first to address the crowd noting how inadequate the original building became.

Gov. Lewis stated, “As governor, there are few projects more rewarding than those that help our youth and their access to educational opportunities.” Gov. Lewis was present for the groundbreaking a little over 13 months prior and was proud of what it has become surpassing original expectations.

Stanton remarked, “This is a great day for Arizona, the United States, and the students because they will become future leaders.” His past work with the Community spans years and congratulated GRIC leaders for their innovative approach to make the school a reality.

GCCS’s development is unique for several reasons but two stand out the most. First, this school was built with the Community in mind, referencing the O’otham and Pee Posh in the art, language, and history embedded in the curriculum, signage, and art found throughout the school. And second, the school was built by the Community and will be leased back to the Department of the Interior over several years. The landmark partnership is unprecedented and offers a new approach across all of Indian Country.

Lt. Gov. Stone provided closing remarks thanking everyone in attendance. Stone reminded the audience that, “the school’s Owner’s Team had only one mission, rooted in the school’s motto, and in 13 months they delivered.” Stone finished stating, “As the celebration ends and we turn over this school to its board and administration, let us remember that motto ‘Believe you can.’”

The original school was built over 100 years ago around 1900.  The school will serve Pre-K to eighth Grade students.  The school enrollment for 2018 was approximately 550 students, a slight increase in enrollment is expected this year. 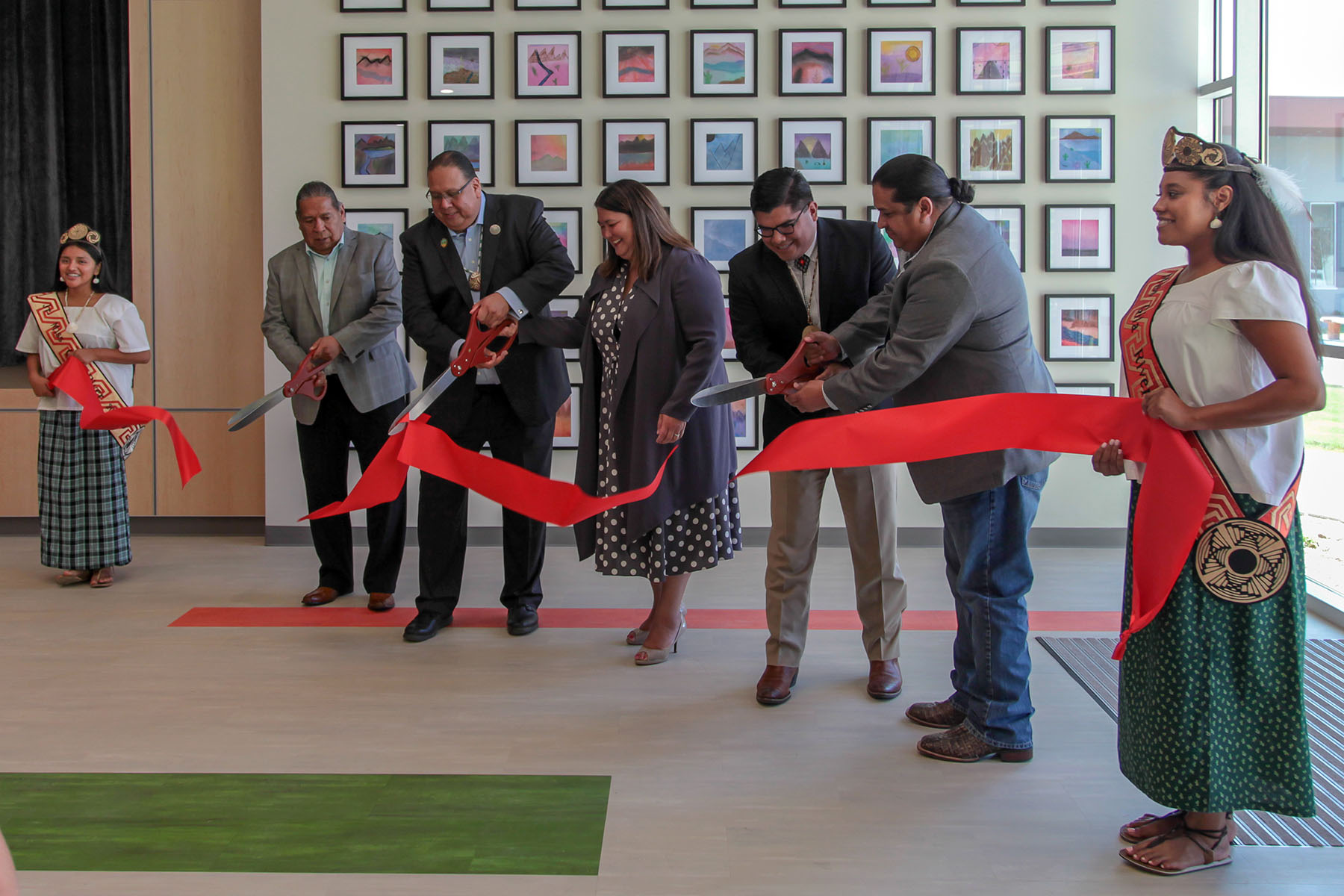 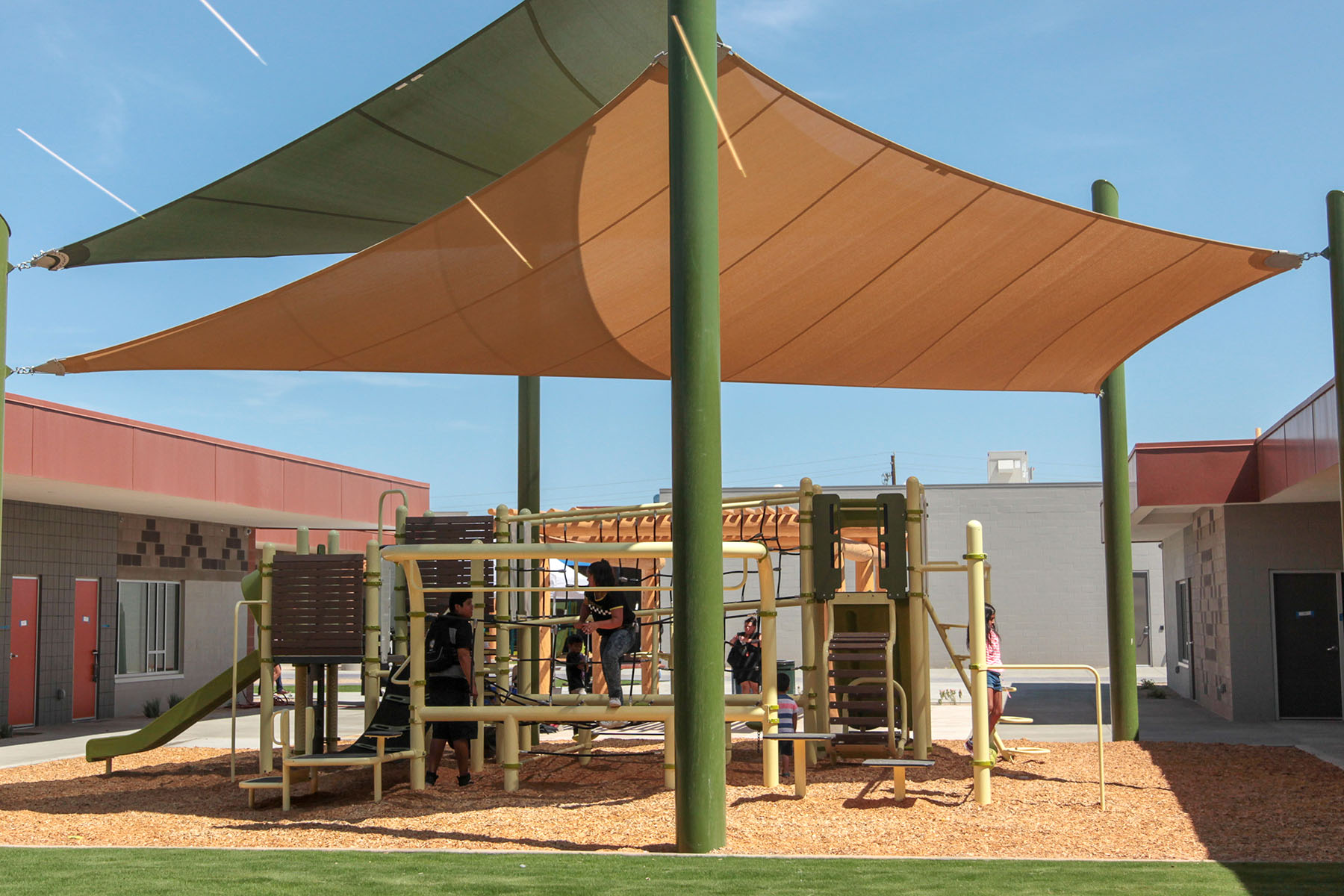 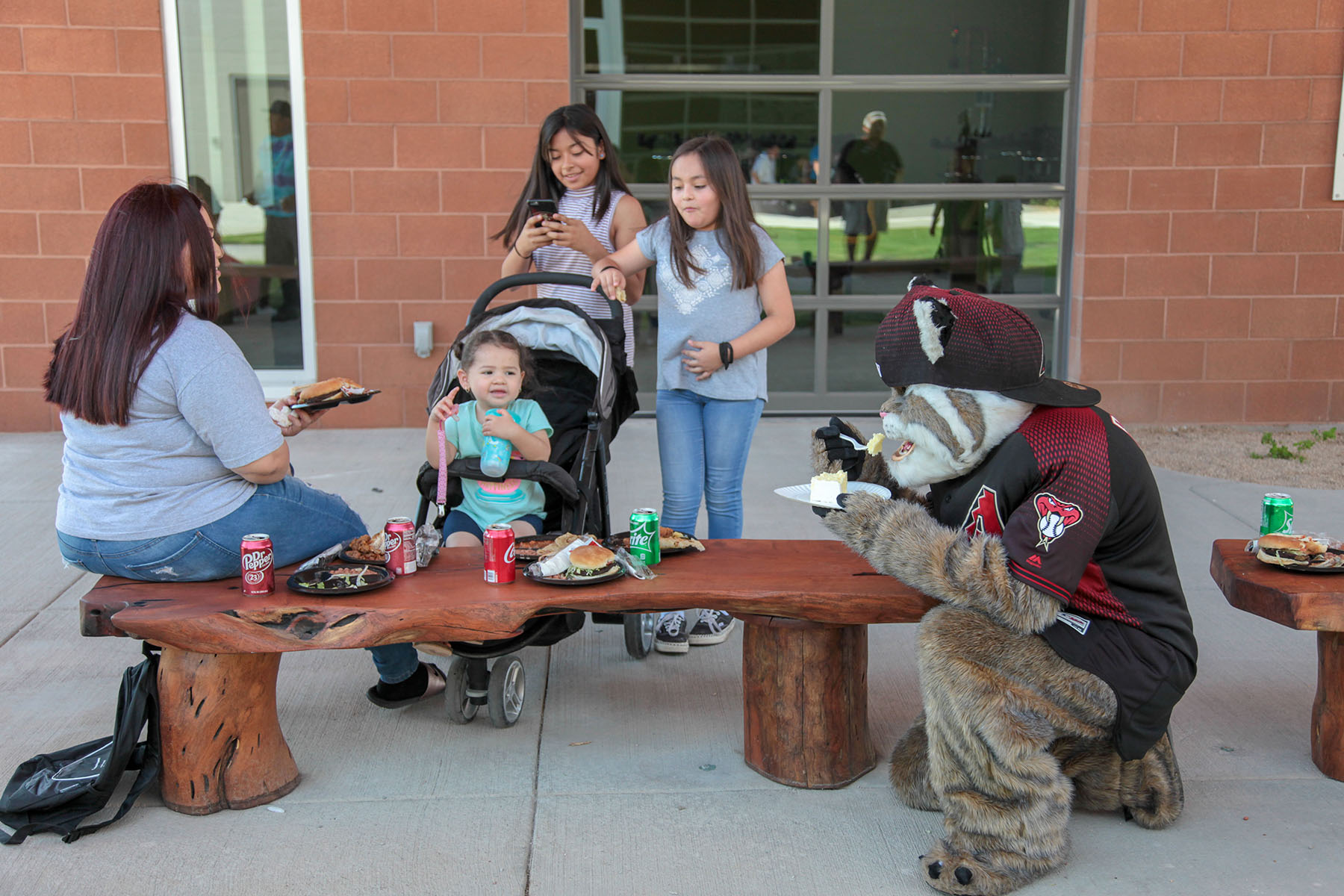