This year’s River of Lights parade had a distinctly western flair, bringing out the cowboy and cowgirl in all those celebrating Christmas at the Gila River Indian Community’s annual holiday celebration.

On Dec. 6, the Community held the parade in Sacaton under the theme, “Cowboy Christmas,” which featured many floats complimenting the western and rodeo lifestyle. Joker Jones was selected as the Grand Marshal; a first for the River of Lights parade. Jones led the parade with a horse drawn carriage.

Gov. Stephen Roe Lewis and Lt. Gov. Robert Stone followed Mr. Jones for the rest of the floats straight out of the Wild West.

According to Shannon Redbird with the Communications & Public Affairs Office, the parade featured 21 festive floats from various GRIC departments, schools, and other entities.

Judges decided the winners in the following categories: 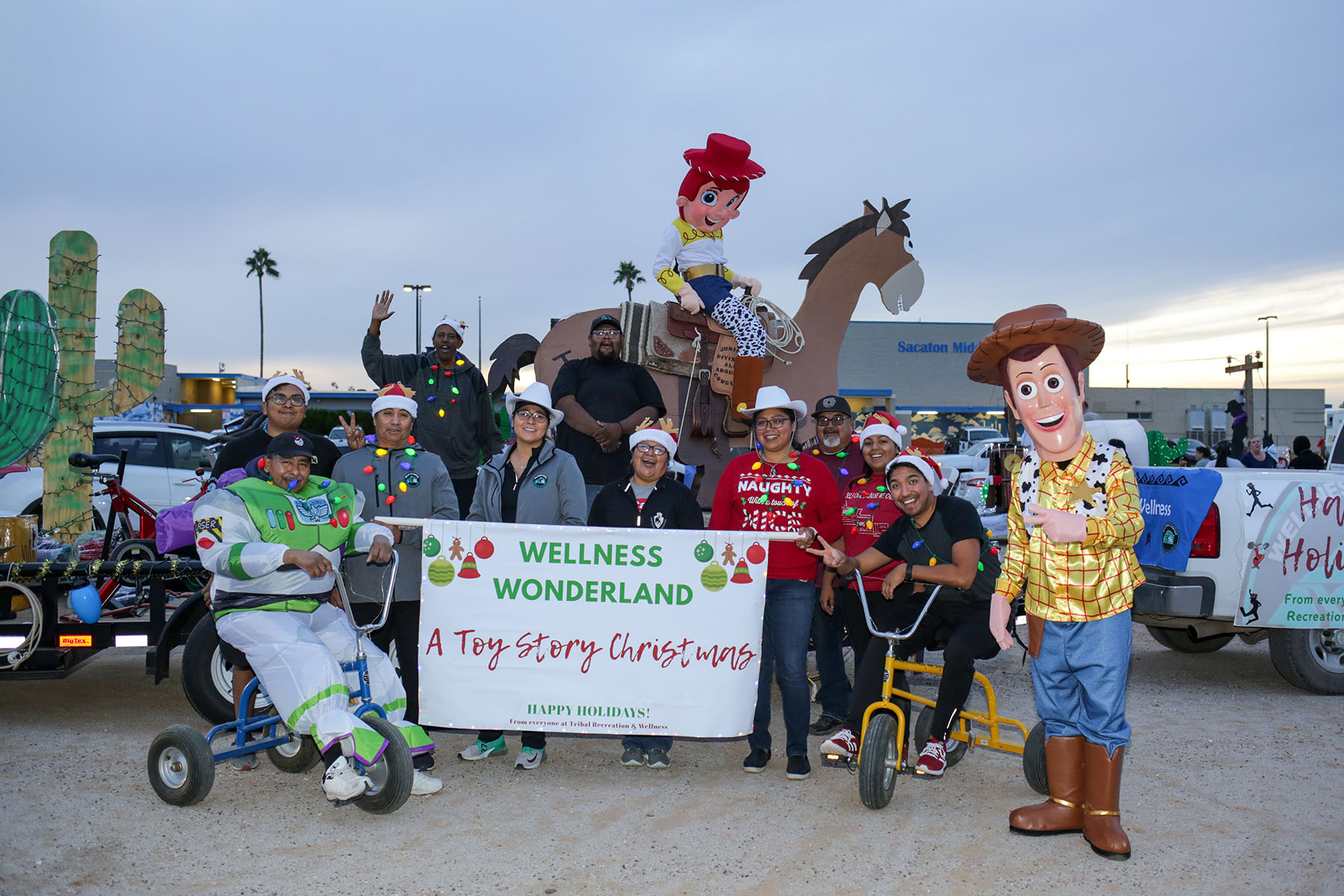 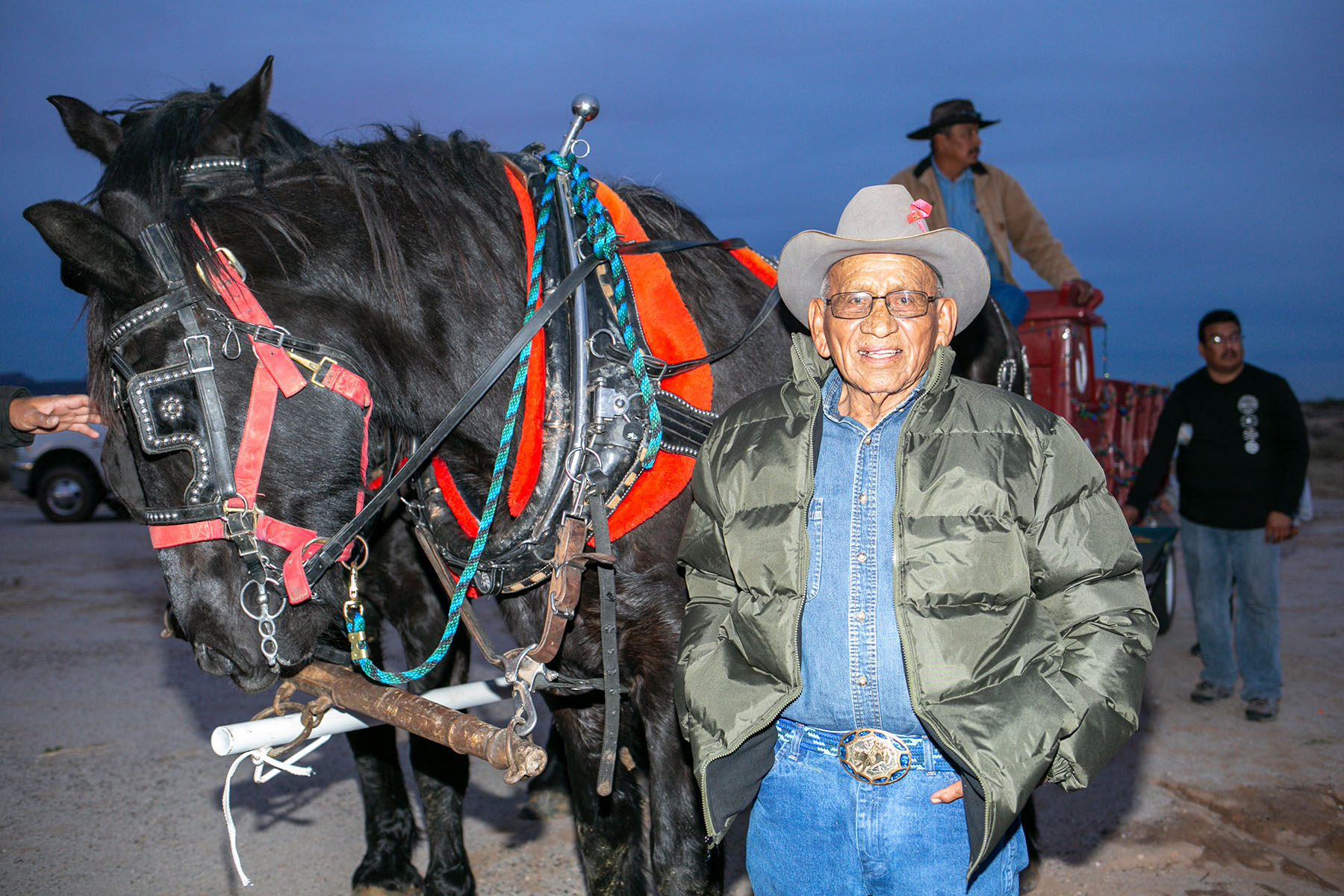 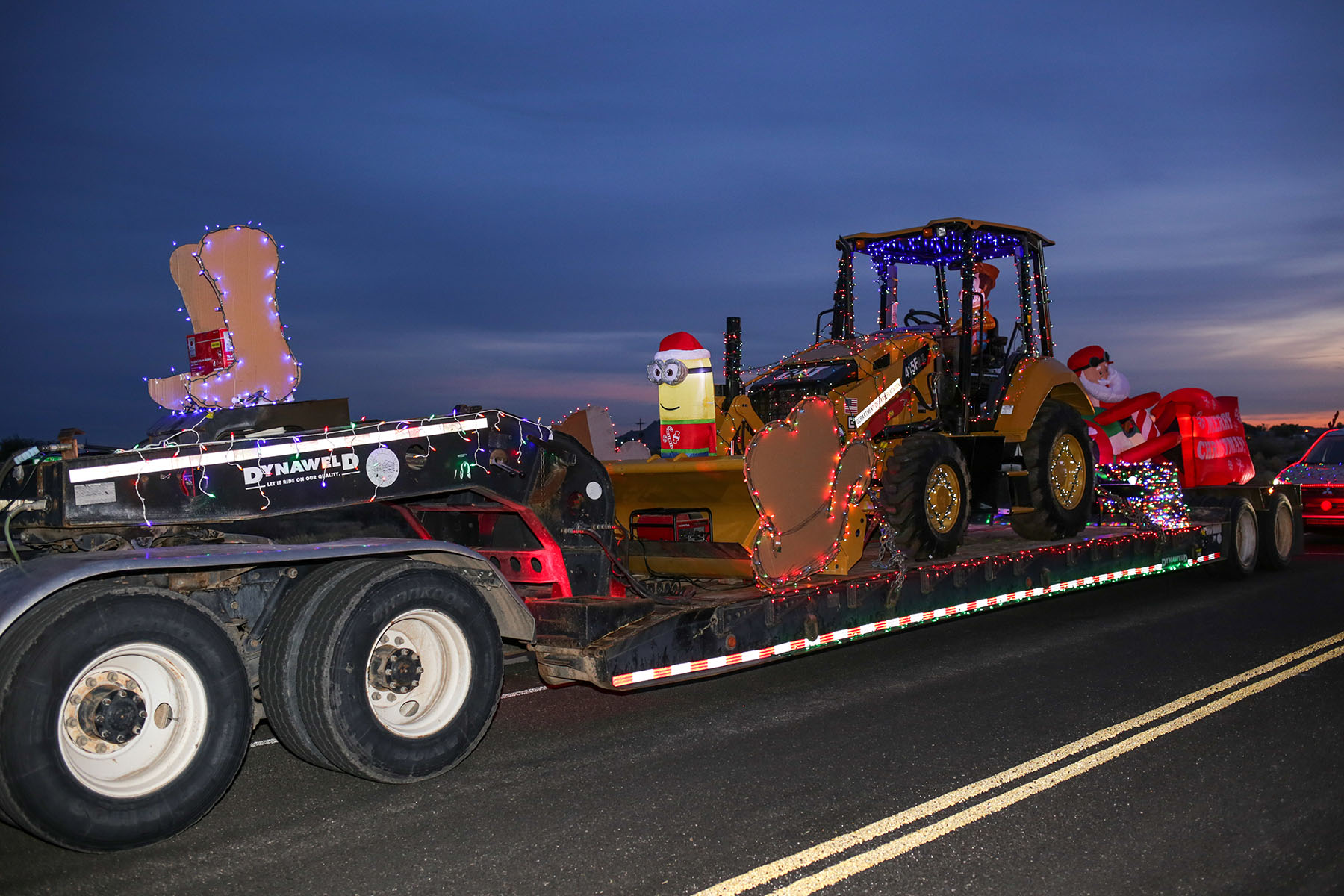