The Audubon Center, near downtown Phoenix, was filled with advocates, law enforcement officials, and local and tribal leadership on Dec 6 for the Mothers Against Drunk Driving (MADD) Benefit Breakfast.

The annual breakfast named “Tie-One-On For Safety” commemorates the practice of tying ribbons  on car antennas to show support against driving while under the influence of alcohol and illegal substances. Because many new cars don’t have traditional antennae anymore ribbons given out had a magnetic backing to be mounted on their vehicles.

Jason Frazier, Executive Director of MADD Arizona, shared, “When you showcase these ribbons, know that you are supporting MADD, the victims, and survivors that we serve.”

The Tie-One-On For Safety campaign also brings awareness during this time of the year, which on average, has the highest amount of DUI’s along with DUI related deaths.

Jason Frazier shared a grim statistic about Arizona’s unfortunate death count for 2018. Frazier said that “In 2018 from Thanksgiving eve to Dec 26, 133 people lost their lives due to alcohol-related vehicle accidents in Arizona.” He wanted everyone to ensure they stay safe on the roads, practice safe driving habits, and to remain vigilant this holiday season.

MADD is working to make a better effort to connect with rural and tribal communities in Arizona. Representatives from the Salt River Pima-Maricopa Indian Community and Native American Connections were also in attendance as partners to help champion outreach efforts in the state. 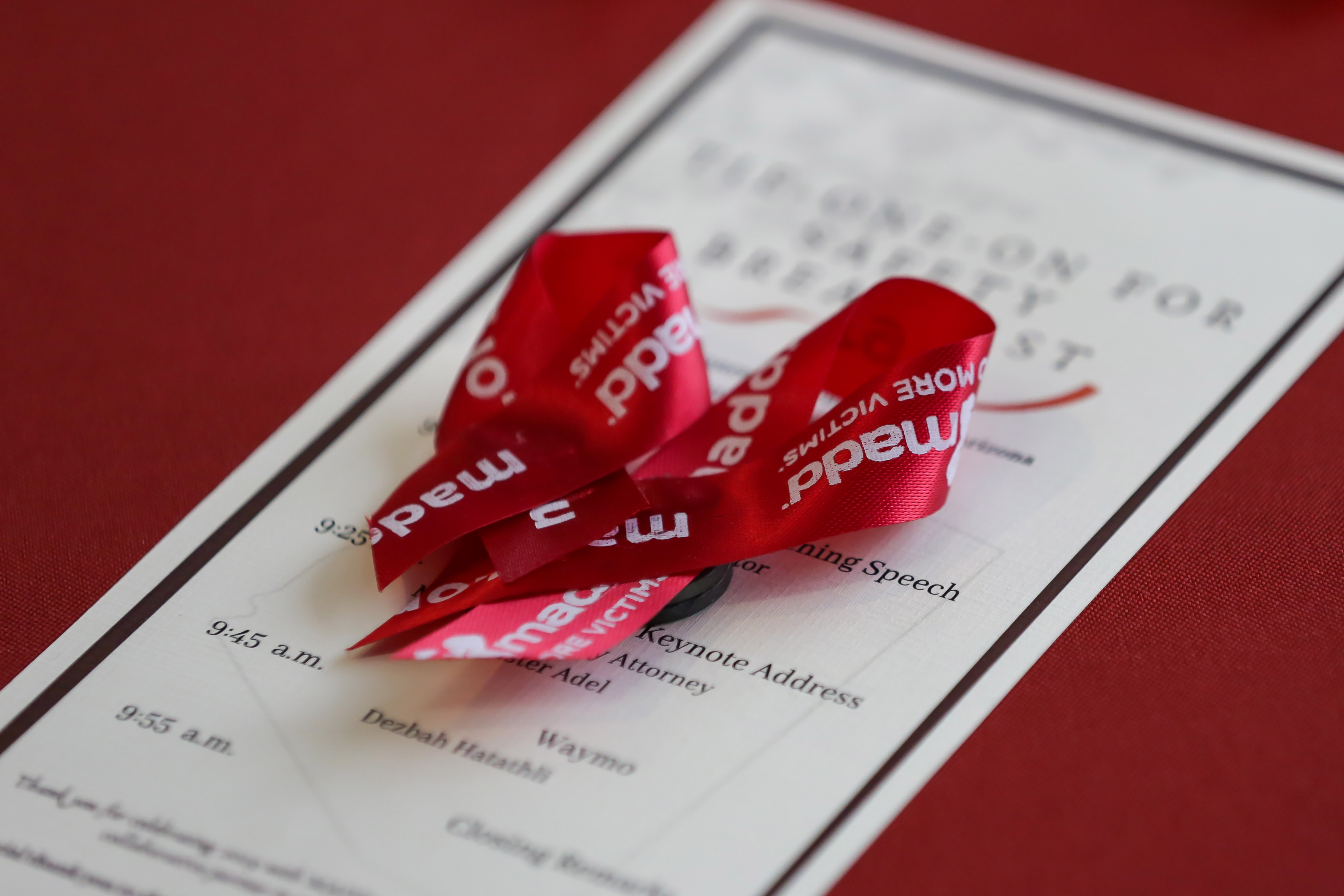 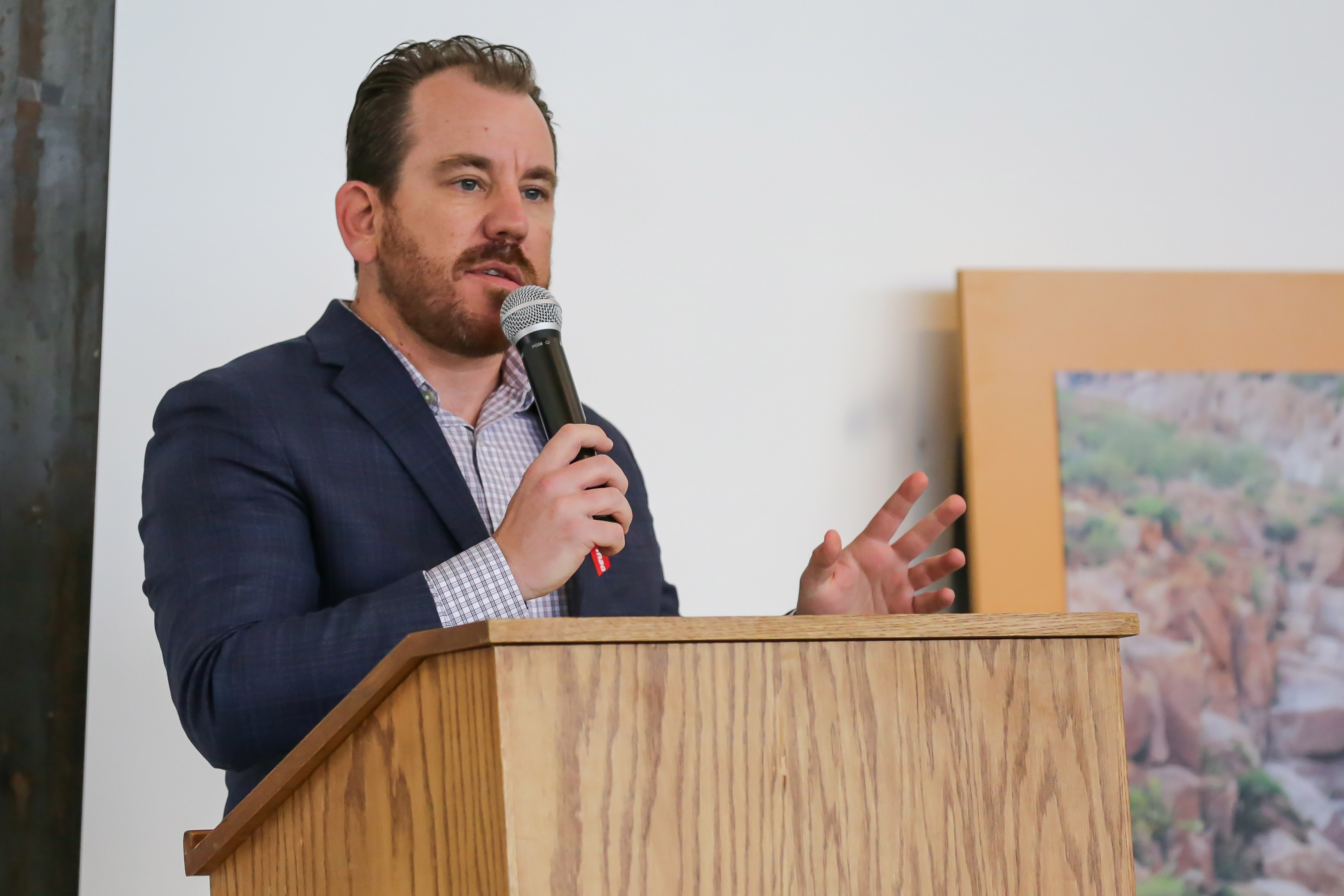